The North Island of New Zealand is going to be hit with a second cyclone in as many weeks today when Cyclone Cook which has already affected Vanuatu and New Caledonia, makes landfall.

Predicted to be the worst storm in almost 50 years, areas of Auckland, Waikato, the Coromandel and the top of the South Island are already experiencing flooding.  The Bay of Plenty region is already under a state of emergency declaration.

Auckland, Waikato and Bay of Plenty are expected to see rainfall between 150 and 300mm in just over 24 hours.

Many schools and businesses in the affected areas will be shut down today and if the expected gale force winds eventuate, the Auckland harbour bridge may be closed. Inter-island ferries may also be cancelled later today.

Visitors in the affected areas are advised to take great care and avoid all flooded roads and waterways.  Landslides are expected and if people are advised to stay indoors and off the roads, they should do so,

Disruptions to flights are expected so please monitor the airline and airport websites.

Queensland By Air: Get High in the Sunshine State 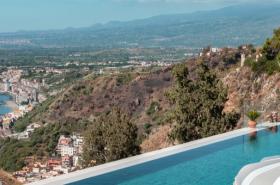 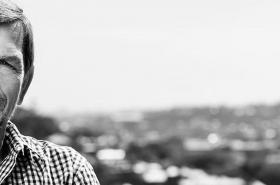 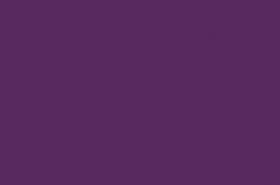 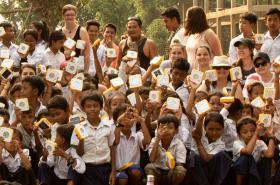