The shops may be crammed with Halloween decorations, but Australians aren't quite sure what to do with them.

While popular in other cultures and countries, Halloween is still playing catch up Down Under, and it’s generally only the kids who are dressing up and partaking in some light hearted trick or treating. But if you’re lucky enough to be in any of the following places during the festival, you’re definitely in for a treat. There are a few things we can learn from these countries who go all out on the spookiest night of the year.

Ireland is thought to be the birthplace of Halloween, which originated from the ancient Celtic festival called Samhain. The Celtics believed that by lighting bonfires and wearing costumes, they would ward off the ghosts that were descending on the world.

Back then, the New Year started on the 1st of November and it was a common belief that on New Year’s Eve the boundary between the world of the living and the dead was blurred, and the ghosts returned to the Earth. If you’re in Ireland this Halloween, make sure to find a bonfire and help to guard the crops by dressing up in creepy guise. 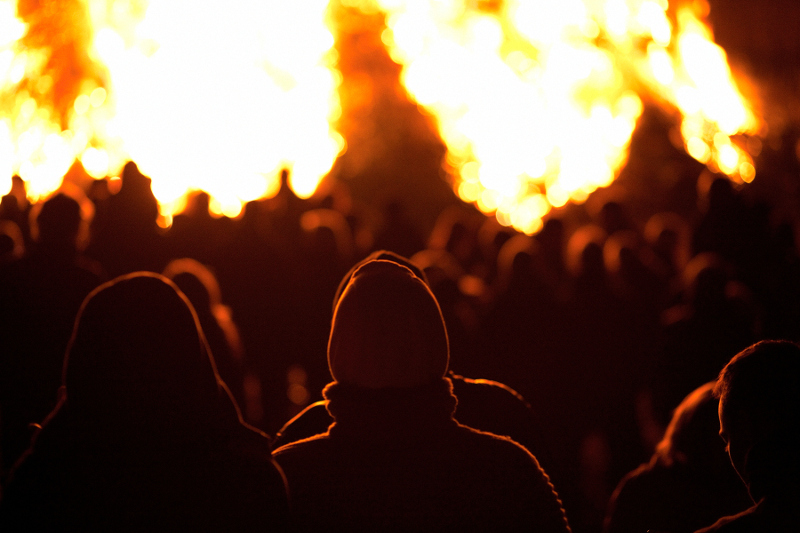 For those fearless travellers who pay no heed to frightening legends, travelling to Transylvania in Romania around Halloween to explore the chilling home of Vlad the Impaler (more commonly known as Dracula) is an eerie and exciting trip to take.

It’s hard not to think about him when driving the narrow, winding roads through dark forests and over jagged mountain passes. During Halloween the region embraces its creepy roots, with actors playing our parts of the famed Dracula story across the country in special performances. 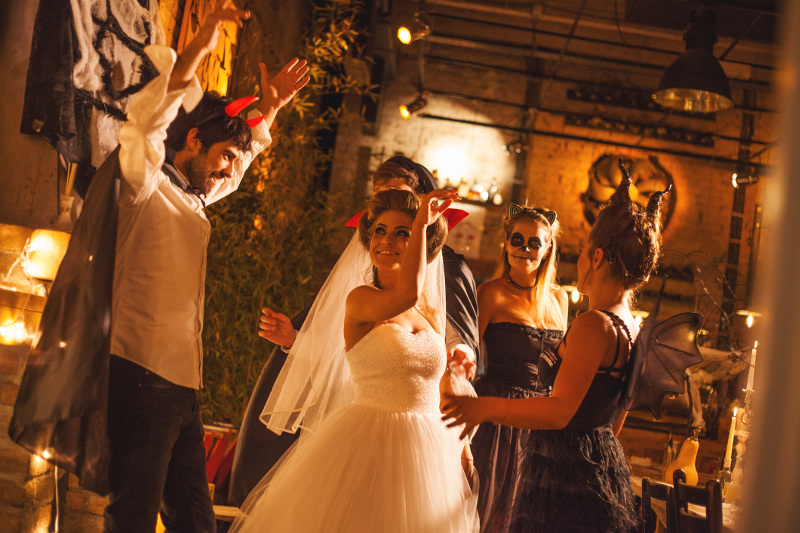 We all know Halloween as somewhat of an American celebration, and every year we shoot puzzled glances across the Pacific towards our friendly neighbours as they carve up pumpkins and go crazy for candy.

Head to New York City for the ultimate celebration, as every year on the 31st the Village Halloween Parade takes over the lower part of Manhattan in an explosion of colourful getups and festivities. Established in 1974, anyone can take part in the parade as long as they’re in costume, dancing alongside the famed giant papier-mâché puppets. The party starts on Sixth Avenue and Spring Street. 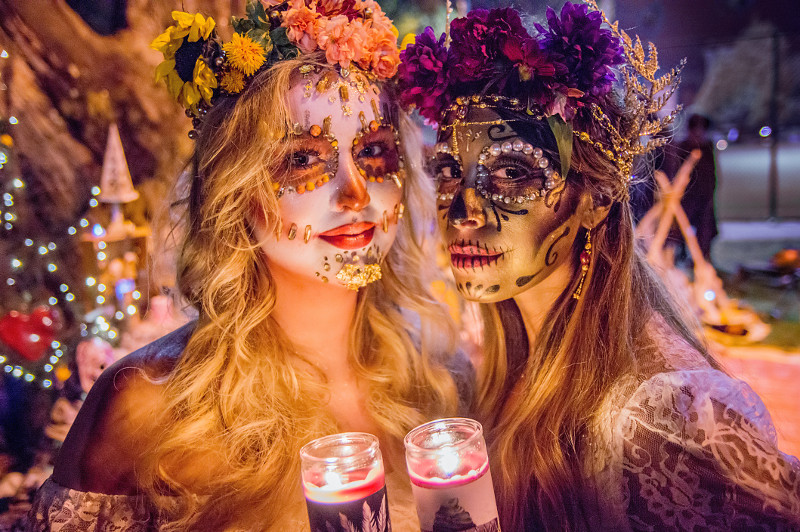 Mexico likes a party like no other country can, so it’s no surprise to anyone that the Halloween celebration has caught on in the country. Falling the day before another very important festival on the Mexican calendar, Dia de los Muertos, Mexicans have seamlessly added on Halloween without missing a beat and turned the whole thing into a three-day affair.

Trick or treating occurs as normal on the 31st, and the party continues through the next two days – All Saints’ Day and Day of the Dead. Celebrated throughout most of Latin America and anywhere with a large Hispanic population, this glum-sounding festival is very lively and exciting – expect lots of dancing, fireworks, drinking and eating.

The belief is that the dead would be offended by any sadness and mourning, so instead Mexicans of all ages take to the streets and celebrate by indulging in everything the dead liked to do in life. 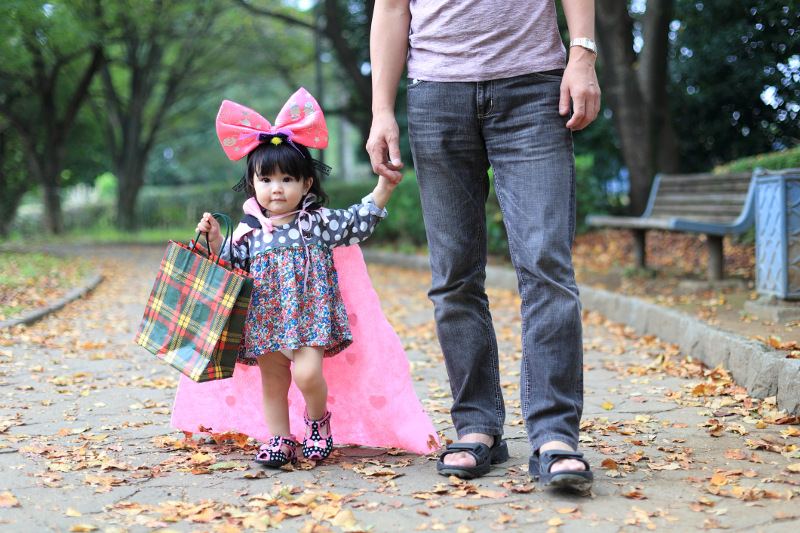 Halloween was almost non-existent in Japan up until a couple of years ago, when all of a sudden it exploded in popularity. Despite there being a number of different Halloween parties and parades across the city, the place to be on Halloween is in Shibuya, Tokyo.

Flocking to the neighbourhood in droves are kids, teens, and adults, all swarming along the neon-lit streets. Wrestle your way through the thick crowd of ghoulish characters, anime cosplays and entertaining costumes, and enjoy the festival atmosphere in what might just be one of the biggest Halloween street parties in the world. 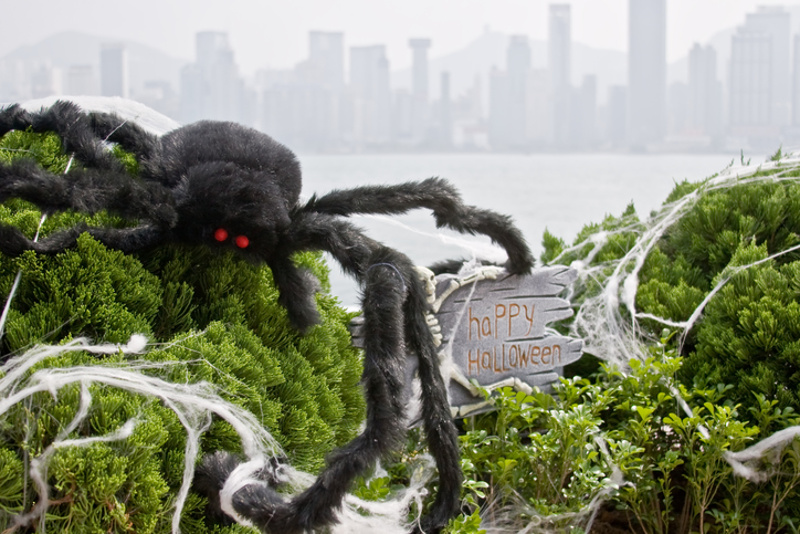 Hong Kong is another destination where Halloween has burst onto the scene in recent years, and despite Tokyo’s best efforts, it does take the crown of Halloween party capital of Asia.

Come October every year, the whole city goes all out with decorations, parades, street parties and shows, and the big population of expats means that there are parties across the city.

Ocean Park theme park really gets into it, hiring an extra 1000 staff to set up scary scenes, perform Halloween shows and help out with the special rides that are set up every year. Disneyland Hong Kong also throws an annual Halloween Bash.

A Guide to Angkor Wat: Temples You Must See