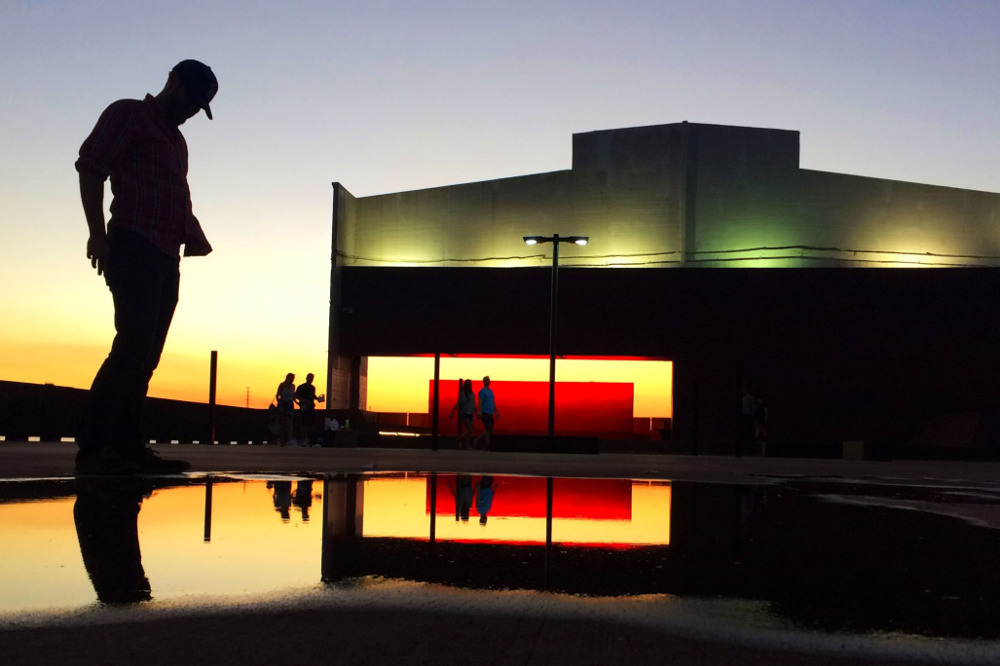 TRAVEL BLOG The Unseen Side Of New Orleans

The standard itinerary for most first-time visitors to New Orleans includes locating the French Quarter, walking down Bourbon Street and ordering a neon-coloured cocktail. Some may decide to seek out “New Orleans music” – vaguely defined, but usually imagined as people playing brass instruments.

Another addition to the list of things to do could be a walk along the Mississippi River, followed by a beignet (choux pastry fritter) at Cafe Du Monde. All are popular activities in a city that has been a tourism destination for centuries, because it is jam-packed with history, authenticity and soul.

It is perhaps difficult to believe that New Orleans has yet more to offer visitors than the attractions we regularly read about. But depart a little from the standard trail and the fun is compounded with truly rewarding experiences. Here are some ideas for those who feel like taking a step or two off the beaten track.

New Orleans is home to one of the few true indigenous cuisines of the USA. Creole, the rich, seafood-heavy, largely urban cuisine of New Orleans (not to be confused with Cajun – the rustic food of rural Louisiana) is reinterpreted on a daily basis by adventurous fusion chefs in the area.

But what about the places cooking the New Orleans favourites that the hot young chefs are modifying? Bywater, now flooded with post-Katrina transplants, is regularly touted as New Orleans’ answer to Brooklyn (a fact New Orleanians both embrace and hate with the passion gentrification tends to engender).

On Dauphine Street you can find international street food and vegan breakfasts – a far cry from traditional gumbo. Across the street from those trendy outlets is Frady’s One Stop Food Store.

This corner shop-turned-cafe is not a hotbed of slickly dressed waiters. At Frady’s, folk crowd in for plate lunches that follow the Southern meat-and-three tradition – one meat (smoked sausage, baked chicken) with two or three vegetables or starchy sides.

Po’boys, the local version of a sandwich served on softer-than-French-but-reminiscent-of-baguette bread, are also popular. While tucking in to a po’boy at the few wrought-iron tables on the sidewalk outside, enjoy the view of the old Piety Street Recording studio, which has hosted the Dave Matthews Band and the Yeah Yeah Yeahs, among others.

If you like the sound of po’boys, head to Freret Street and have a seat at Freret St Poboy & Donut Shop. On a corridor dominated by intensely designed dining spaces, it offers simply a room with a few tables, often populated with their delicious sandwiches.

Of particular note are the fried oysters (always plump and liable to burst with seawater when you bite into them) and roast beef slow-cooked for hours in garlic, spices and its own “debris” (local slang for drippings gravy).

They do a mean cup of gumbo, too – far better than some that can be found in the busy French Quarter. The doughnuts are also good, but they don’t approach the feverishly addictive qualities of the Buttermilk Drop Bakery and Cafe.

The buttermilk drop, popularised by the now defunct McKenzie’s Pastry Shoppe, warrants definition: it is the hole of a doughnut (the part you don’t usually see), with a slightly crumbly texture, infused with buttermilk, fried and drenched in a sugary coating. Dwight Henry’s drops at the Buttermilk Drop Bakery and Cafe are the platonic ideal of a sweet that make strong men weep with joy.

While New Orleans is not well known for world cuisine, it does boast a large Vietnamese population. In the suburb of Gretna, in a concrete strip mall as removed from the elegant and well-established New Orleans architecture as The Gherkin in London, is Tan Dinh, which may be the best-value restaurant in the city – and serves up delicious food, too. The pho is fragrant and simultaneously hearty, the charred Korean short ribs are moreish and the garlic butter chicken wings may be the best thing ever to go with a cold beer.

New Orleans is a lush, subtropical city with an abundance of parks. The two largest, Audubon and City Park, are justifiably famous beyond the city borders, but smaller parks remain undiscovered by visitors.

One of the newest is Crescent Park in the Bywater. For a city that is so culturally and geographically ingrained with the Mississippi, there are not many well-manicured spots to watch the river in peace (the Riverwalk along the French Quarter is often very busy and bustling). The Crescent, which will one day link to the Riverwalk, is popular with families, dog walkers and the curious, who flock to its industrial-aesthetic inspired edge to see the Big Muddy flow slowly by.

New Orleans has always attracted the oddballs, eccentrics and iconoclasts of the generally conservative American South and, as a result, the arts scene is rich and ever-changing. Those seeking a film outside the blockbuster roster would do well to keep your eye on Indywood. Run by a pair of cinephile siblings, this art-house cinema started in a converted laundromat, and is re-opening in a new building this month.

Meanwhile, all sorts of shows – from experimental dance to puppet festivals to performances associated with the city’s famed Fringe Fest – tromp along the main stage in the artfully dilapidated Marigny Opera House, a converted church and beloved venue of the local performing arts scene.

In Palmer Park, Uptown, on the last Saturday of every month, the Arts Market is a good place to find handmade art and craft products made by locals, including glassware and original prints. There is also a family-friendly day-long festival, organised by the Arts Council of New Orleans. Music, food and dozens of vendors selling at cut-rate prices make for a bazaar where you can find a unique piece of local work that doubles as the perfect souvenir.

This article was written by Adam Karlin from The Daily Telegraph and was legally licensed through the NewsCred publisher network.