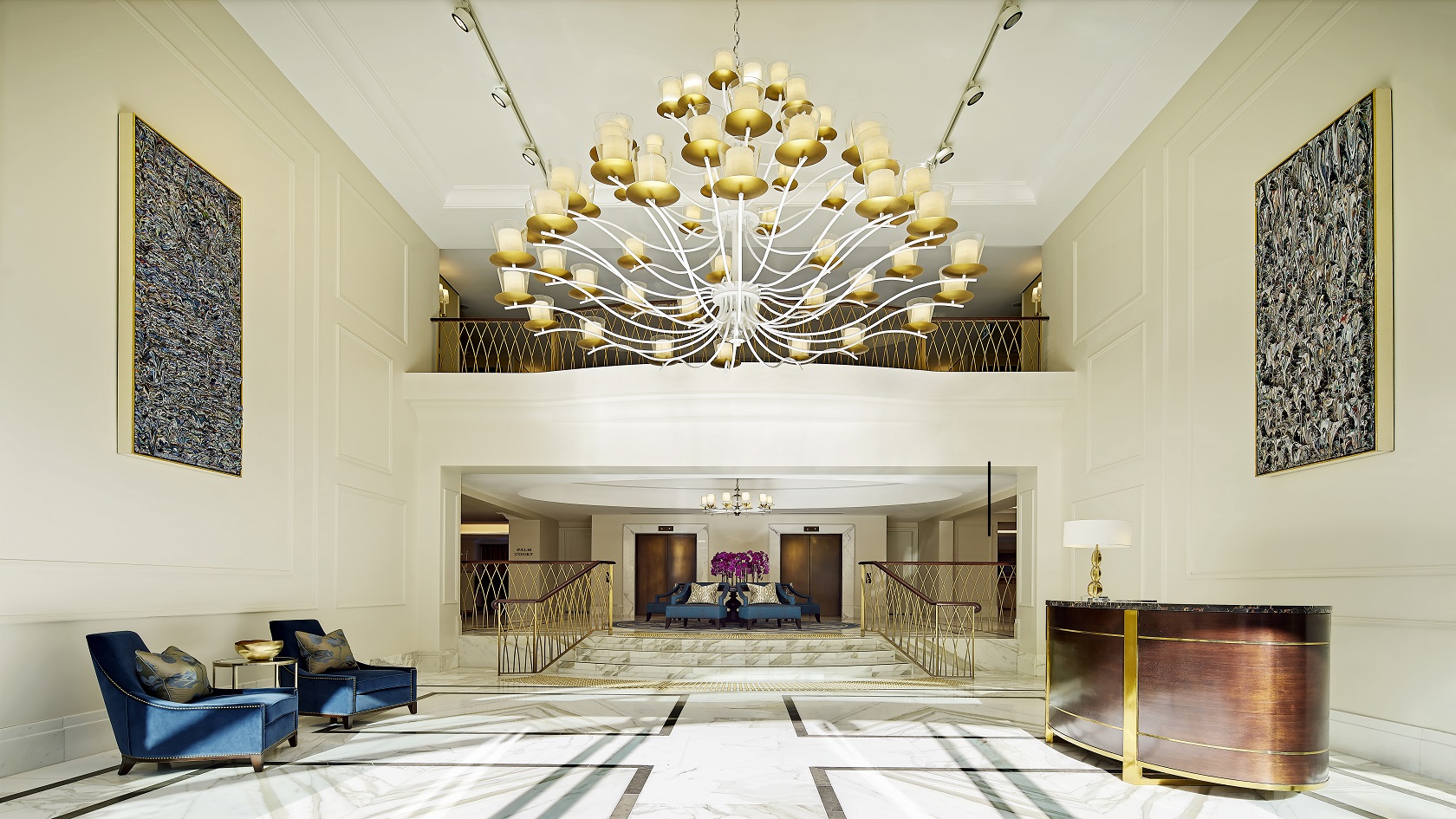 Lie flat on your way to Fiji, The Residence heads to the Big Apple, royal christening for new mega-liner, flying kangaroo's Auto Check-In is live, extensive renovation work at The Langham Sydney is now complete, and more travel news.

Lie flat on your way to Fiji
During peak travel periods to Fiji, Virgin Australia will deploy Airbus A330-200s with 279 seats including 24 lie- flat seats in Business class on flights from Sydney. This means that there will also be triple the premium class seats on offer. Fiji is Virgin Australia’s first international destination to be serviced by the widebody aircraft since it joined the fleet back in 2010. Airfares are scheduled for Saturdays on select dates in April, June through October and select dates over the festive season.

Emirates to land in Bali
From 3 June this year, Bali will become Emirate's 148th global destination. The airline's Chief Commercial Officer, Thierry Antinori, said there was high interest in Bali from leisure passengers across the carrier’s global network. Emirates will launch the new daily service to the holiday hotspot using two-class 777-300ERs.

The Residence heads to the Big Apple
Etihad Airways’ innovative three-room Residence product needs no introduction, and will be headed to New York City from 1 December this year. The launch will see the carrier upgrading one of its two daily flights to the higher capacity A380, exactly one year since it took delivery of its first A380. Four more will be added to Etihad's fleet this year, with the service to Sydney beginning from 1 June.

Watch a video of The Residence by Etihad, the world’s most exclusive cabin in the sky.

Like to spend two nights on Antarctica?
Book a spot on Peregrine’s North Pole Express itinerary and spend two nights at Barneo Ice Camp inside the Arctic Circle. Departing April next year, adventurous participants will stay at the remote camp which is purpose-built annually for Russian science and logistics operations. This means guests will meet resident scientists, pilots, mechanics, engineers and explorers. Like the destination itself, the price could be out of reach many at $39,295 per person, twin share.

Royal christening for new mega-liner
Queen Elizabeth II will christen the new mega-liner Britannia on 10 March in a lavish ceremony at Southampton. While perhaps not a glorious as a Diamond Jubilee, P&O Cruises World Cruising has confirmed more than 1,500 guests and dignitaries, politicians, business leaders, travel industry execs and British entertainment celebrities are expected to attend.

Earlier in the year, P&O Cruises released the first glimpse of Britannia's first moments at sea, which you can watch below.

Move over Ibiza. Enter Dream Island?
Plans for Dream Island, a Middle Eastern version of European party island Ibiza, have been revealed by developers in the United Arab Emirates. Al Marjan Island Co plans to build the new party destination approximately 40kms from Dubai on a man-made island in the Arabian Gulf. The project will comprise two mega clubs, four beach clubs, five hotels and 100 restaurants, accommodating 20,000 revellers at any one time. With $4.9 billion needed to fund the 37,000m2 project, it's future is still a little hazy.

Flying Kangaroo's Auto Check-In live
Qantas has implemented its new automatic check-in system, where technology initiates check-in for customers by sending passengers an SMS, allowing them to view or change their seat or flight in a few clicks. The service is available now across its domestic network (with the exception of a few remote ports in Queensland and Western Australia).

See how Auto Check-In now comes to you below, thanks to Qantas' new technology.

Hawaiian Airlines Makeover
Eighteen Hawaiian Airlines Boeing 717 jets have been decked out with new seats and interiors after a comprehensive retrofit. Previously, the airline had five different cabin configurations, and the modernisation of it's first wave of aircraft was intended to provide passengers with a more consistent experience. Hawaii's national carrier expects to complete the cabin overhaul of its inter-island narrow-body fleet later this year too.

Oh La Langham
After four months, extensive renovation work at The Langham Sydney is now complete. General Manager, Sonia Lefvre, said "The process has been extraordinary and we are thrilled to officially present the results of this iconic redevelopment for Sydney." The five-star property comprises 98 room & suites with rooms are priced from $635 per night. 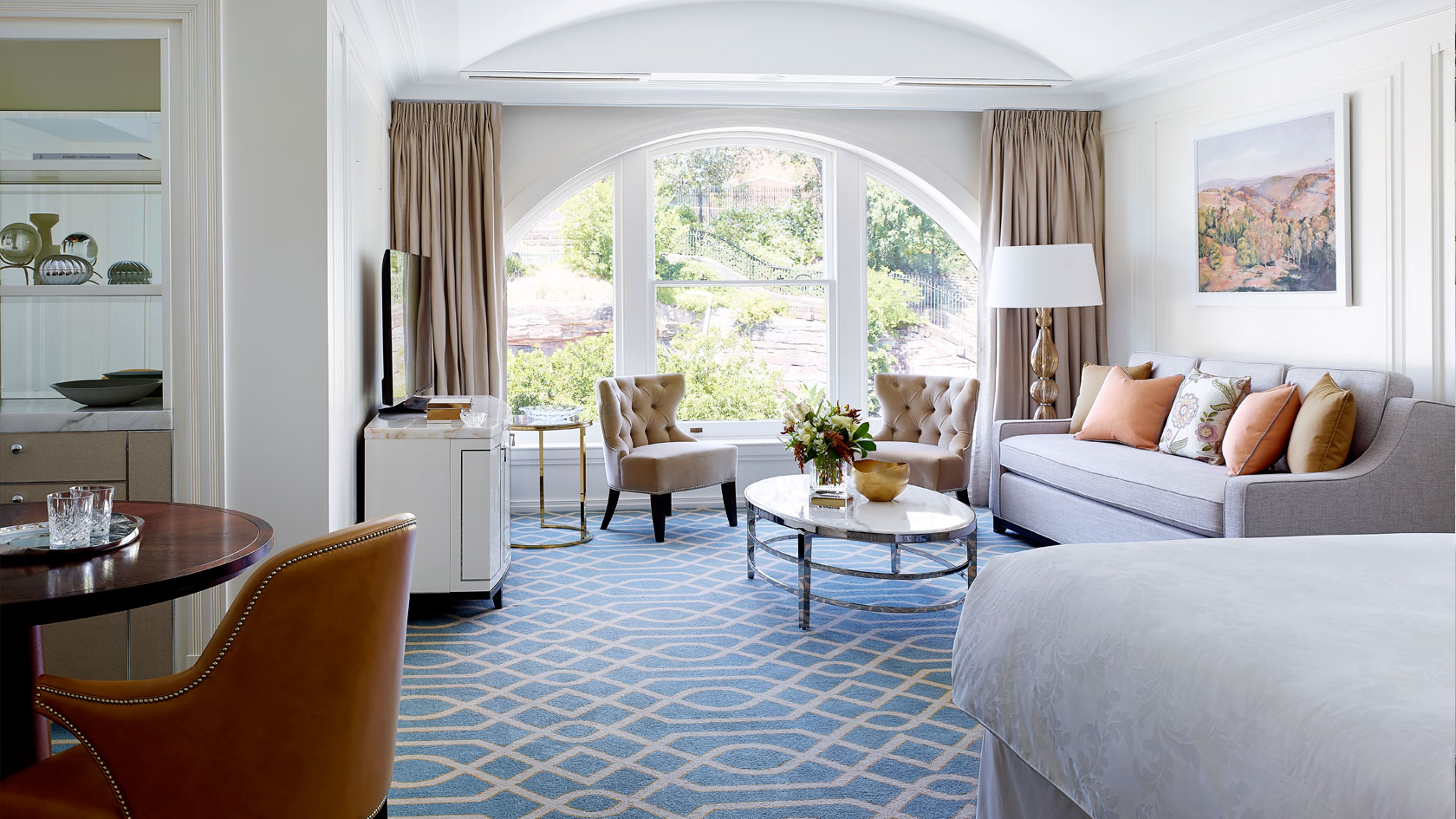 Taj Dubai opens this month
Taj Hotels Resorts & Palaces is opening a new property in Dubai this month. The 296-room Taj Dubai hotel is located close by Burj Khalifa; the world's tallest building. Fashionista's would find a perfect base at the new property, as it's an easy stroll from Dubai Mall's 1,200 or so stores. Other features include the Club Lounge, choice of restaurants and bars, and a health and fitness centre complete with gym, swimming pool and steam room to relax and keep in shape.

Romance of the Eastern and Oriental Express