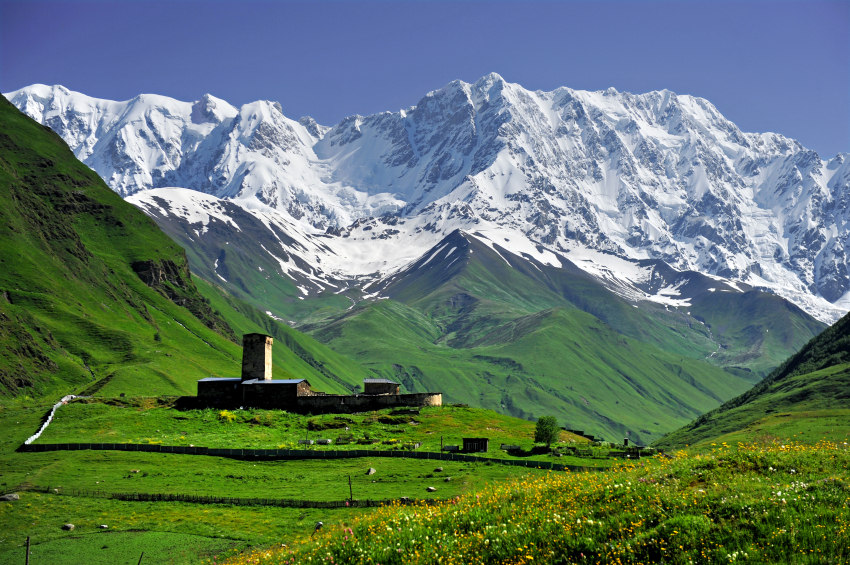 Intrepid Travel releases some of it's most exciting (and challenging) expedition itineraries in years, take a virtual tour of Virgin Australia's Sydney lounge, Air New Zealand to launch an app for Apple Watch, find your winter wonderland with Scenic Tours, and more travel news.

Virtual tour of Virgin Australia lounge
Have you never stepped foot inside Virgin Australia's lounge at Sydney Airport? The airline is giving prospective lounge patrons a taste of what lies beyond the check-in desk via Google Maps. Click here to take the virtual tour for a step-by-step walk through both levels of the Sydney facility. You can even see the range of beers chilling in the fridge.

Is there anywhere genuinely new left for travellers to discover?
According to iconic adventure company Intrepid Travel there is. In a bid to return to it's roots, the company launched the first of a new range of Expedition trips to remote and obscure destinations dreamt up by more than 1,000 staff. They include a 15-day tour through Kosovo, Albania and Macedonia, 15-day exploration of the Mayan World, 10-day journey through Georgia and an 8-day adventure through Papua New Guinea. While Intrepid itself admits the Expedition range is "not for everyone" those keen to rekindle the true meaning of adventure can contact an experienced Travel Associates consultant for more details.

Air New Zealand Apple Watch App
Air New Zealand is launching an app for soon to be released Apple Watch. Travellers will be able to receive flight information and notifications sent directly to their wrist, including a flight departure countdown feature, boarding calls and an electronic boarding pass. Passengers with lounge access will even be able to order barista-made coffee at some airline lounges via the device. Apple Watch will be available for sale in Australia from 24 April.

Ever teed off in Las Vegas?
Ever-shiny entertainment capital, Las Vegas, will soon be home to a four-level golf entertainment complex to be opened near MGM Grand by TopGolf international. Scheduled to open next year, the complex will offer 102 hitting bays replete with water features, mini-golf and much more.

Obama's 100 million visitor goal on track
With more than 1.27 million arrivals recorded, Australia rounded out the top ten for overall visitors to the United States last year (up 5.9% on 2013). 75 million international travellers visited the US in total over 2014, with US Under Secretary of Commerce for International Trade, Stefan Selig, stating the US is on track to achieve President Obama’s goal of attracting 100 million international visitors by 2021. 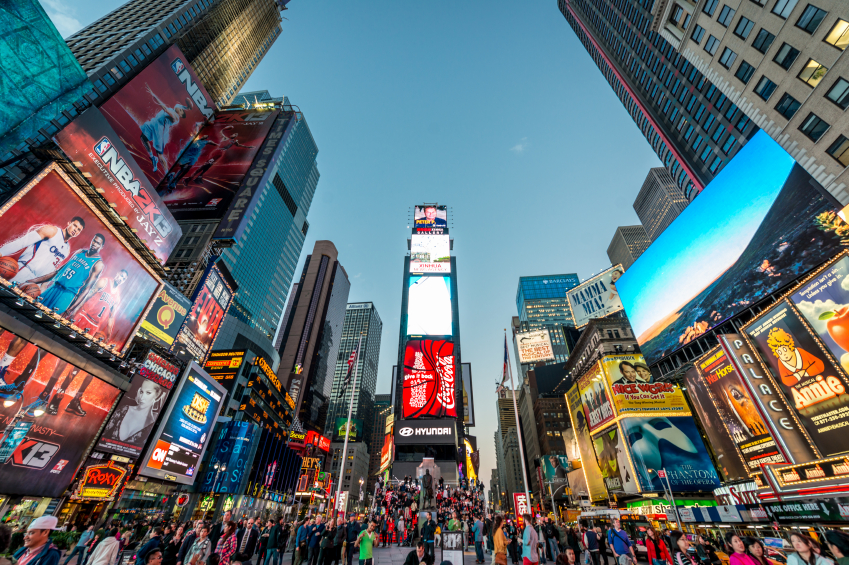 Virgin takes to the high seas
The UK Telegraph reported that Sir Richard Branson’s Miami-based Virgin Cruises offshoot will spend US$1.7 billion on an initial order for two ships in coming weeks. Branson says his new cruise enterprise is "in the final throes of negotiation" with the ship builder which likely to be based in Germany or Italy.

CX to offer internet on A350s
Cathay Pacific plans to equip its new A350 fleet with in-flight internet capabilities. The carrier’s first A350 is due for delivery in 2016, with technology and pricing model trials of the new service to take place after its launch. However, due to restrictions which apply in Chinese airspace, inflight internet will not be available on routes within China.

Find your winter wonderland with Scenic Tours
Make this Christmas extra special be choosing a trip-of-a-life-time from Scenic Tours new Christmas Wonderland brochure. Travel from Vancouver aboard the ‘Snow Train’ into the heart of the Rockies where you will celebrate Christmas in style at the Fairmont Jasper Park Lodge. Or spend Christmas Day in the picturesque Austrian city of Linz and enjoy decadent Christmas dishes as part of a 16-day Christmas & New Year River Cruise from Amsterdam to Budapest. Contact an experienced Travel Associates consultant for more details.

See what it's like to discover the beauty of a White Christmas in Europe with Scenic Tours below.