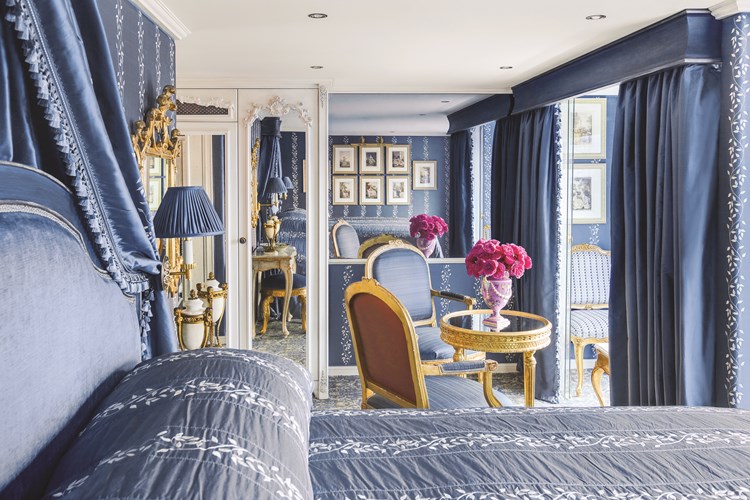 Buenos días Air New Zealand fares
Looking to tick South America off your bucket list? Air New Zealand has just released fares for its new non-stop flights from Auckland to Buenos Aires, scheduled to commence from 1 December this year. With three departures weekly on the airline's 777-200, the flight time will be under 12 hours from Auckland and timed for easy trans-Tasman connections.

Needless to say demand for the new route from Australian travellers is expected to be huge, with economy fares to South America available from seven Australian ports, and codeshare services on Aerolineas Argentinas allowing Australian's to travel beyond Buenos Aires to Rio de Janeiro and Sao Paulo on the same fare. Contact Travel Associates for bookings or more information.

The Super Ship is a fitting tribute to the much loved and long-reigning Maria Theresa, the Habsburg dynasty’s only female ruler. Expect to travel like royalty aboard this majestic, one-of-a-kind ship, which features Baroque-inspired interiors created by a team of specially commissioned artisans. 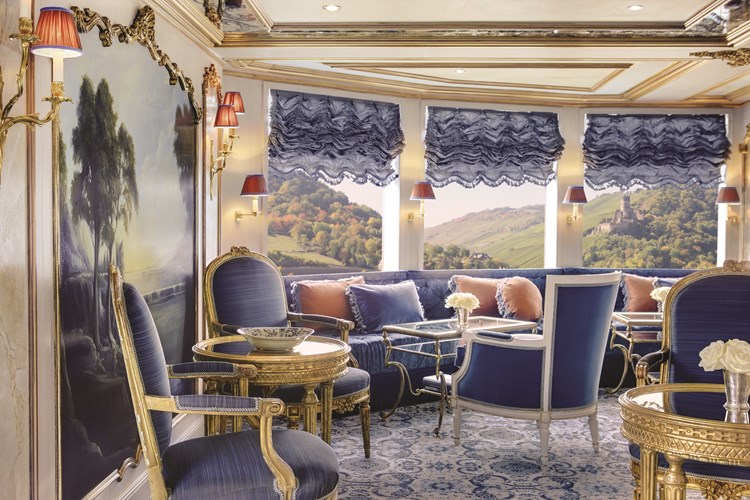 A glimpse of the artwork and glamour inside the Habsburg Salon on board Uniworld's SS Maria Theresa. Source: Uniworld Boutique River Cruise Collection

One&Only Palmilla reopens
One&Only Palmilla is set to welcome guests back to the resort as of 20 April 2015, following an extensive refit of guest rooms and suites as well as a new steakhouse. The iconic One&Only Resort located at Los Cabos, Mexico, will reopen with other new facilities including a revamped One&Only Spa and Fitness Centre, new adult outdoor lounging spaces and a beauty salon concept called OBO Salon by Jonathan & George.

World’s best airports for 2014 revealed
SkyTrax’s passenger choice awards were held this month in Paris, with honors bestowed as a result of a customer satisfaction survey on 550 global airports. More than 13 million passengers around the world submitting responses and, while deciding a winner was surely no small task, Singapore’s Changi Airport was announced as the world's favourite airport.

Rounding out the top three were Incheon International Airport (Seoul) and Munich Airport, while Brisbane Airport was voted the best Australian airport ranking at number 20 overall. 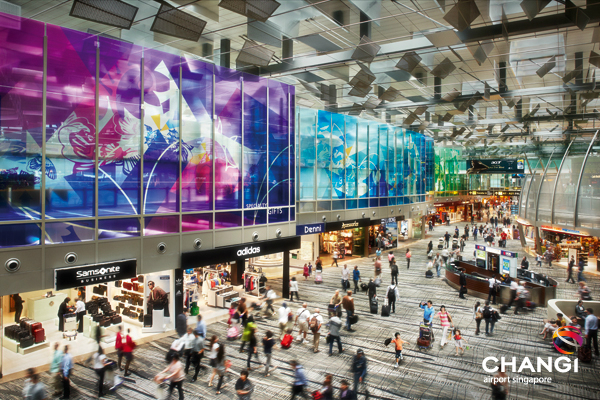 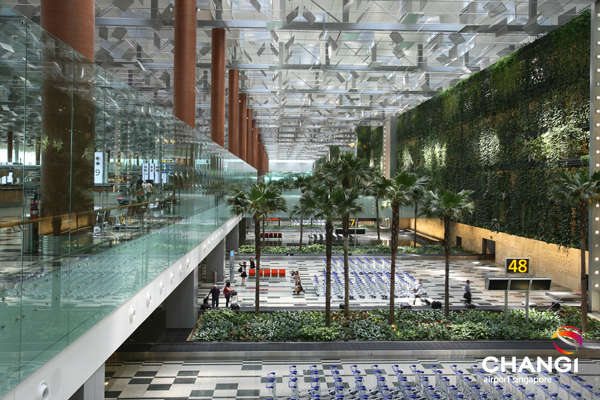 Once you've approached 'shop-till-you-drop' status, there is plenty of green space in which to relax. Source: Changi Airport Group

Cyclone hits Lizard Island... again
Only days after reopening, Lizard Island Resort has once again been laid to waste for the second time in a year, taking a direct hit from Cyclone Nathan earlier this month. The exclusive Great Barrier Reef resort had been adding the finishing touches to a $45 million refurbishment ahead of its grand reopening in April – exactly one year after Cyclone Ita destroyed it – when the category 4 cyclone struck.

French 'river cruise' revolution
Avalon Tapestry II was christened this week by best-selling US author Diana Gabaldon at the French village of Les Andelys. While Avalon Waterways has already made it's mark along the rivers of France with Avalon Creativity and Avalon Scenery, this is the line's first "Suite Ship" to debut in the country and will bring "new levels of space and comfort to the rivers of France". Contact Travel Associates for bookings or more information.

There's nothing quite like river cruising no matter who you cruise with. But watch the video below to find out why Avalon Waterways innovative "Suite Ships" are truly one-of-a-kind.