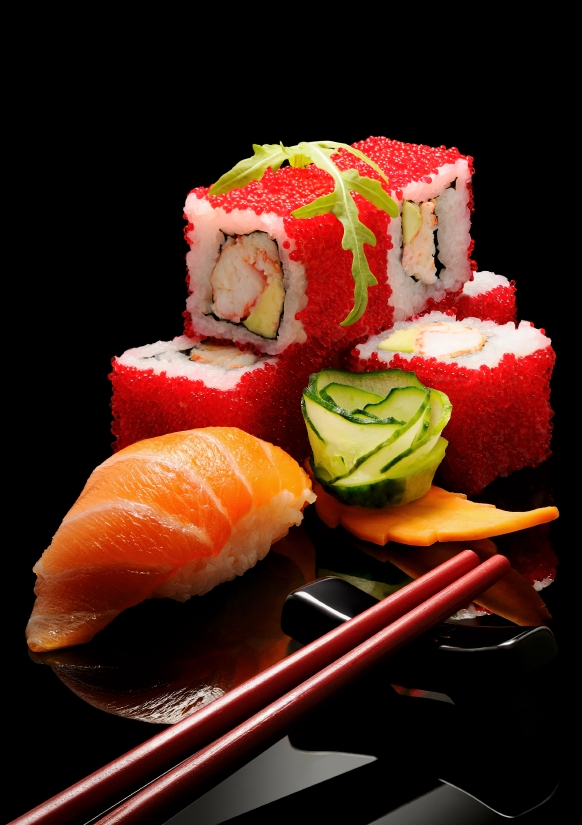 4 things you need to do and see in Japan

With its rich history and many distinctive cultural traditions, Japan is a country that offers endless opportunities for sightseeing with a mix of old and new to marvel at. Tokyo deservedly has a place on many visitors' itineraries, but Kyoto is also worthy of an extended visit during your Asia holidays.

Kyoto was actually the country's capital city (as well as the emperor's place of residence) from 794 until 1868. Today, the bustling metropolitan hub hosts a population of 1.4 million people and is the seventh largest city in Japan. It has so much to offer, but here are just a few of the must-see activities in the area.

Japan is home to many temples, but not many are as beautiful and visually striking as Kinkakuji in northern Kyoto. Also known as the Golden Pavilion for the distinctive gold leaf covering the top two floors, Kinkakuji formed the main base of the shogun Ashikaga Yoshimitsu's extensive retirement complex.

It even inspired its own sister building called Ginkakuji (Silver Pavilion) built by the shogun's grandson on the other side of the city. This beautiful temple has been rebuilt several times throughout the years, but today's version (built in 1955) features natural wood pillars and white plaster walls in addition to the gold leaf on the upper levels.

Buddha statues are dotted around the temple and the entire structure looks out over an expansive pond, where the gently rippling waters are bounded on all sides by moss-covered rocks and lush greenery.

Kyoto is home to many other temples as well, including Kiyomizudera and Nanzenji with its own stone garden.

Period dramas are some of the most popular types of film created in Japan and at the Kyoto Toei Studio Park, you can get a chance to see these lavish productions in action. This is the only park of its kind in the whole country, so if you want to get a cinematic experience this is the place to be.

The film set in the park is based on Edo-period style and sees over 200 films shot every year. You can even dress up in traditional geisha or samurai garb or enjoy a thrilling ninja show. This is a great one for all the family to visit.

For many people, the beautiful and elegant geishas will be one of the most well-known characteristics of Japanese culture. Gion is Kyoto's most famous geisha district, where geiko and mako (fully fledged geisha and their apprentices) entertain in the traditional ochaya (teahouses).

There are also numerous shops to browse and restaurants to enjoy, so you can easily while away a few hours here. The machiya merchant houses in the district still display the traditional wooden storefronts, giving the area a  picturesque feel.

If you're a fan of the Japanese comic books called manga, the Kyoto International Manga Museum is definitely worthy of a visit. This former primary school was established in a collaborative effort between Kyoto City and the Kyoto Seika University in an effort to collect, exhibit and preserve this staple of Japanese culture.

Here you will find an expansive range of manga numbering around 300,000 in total. Modern titles are in abundance, but the museum also has manga-related historical items from the Meiji period between 1868-1912.

An open access library system called the 'Wall of Manga' offers around 50,000 publications dated from the 1970s. Anyone can take out one of the books to read - there's even a special children's library section if you're bringing along your little ones. Around 1,000 have been translated from the original Japanese into English, so you don't need to worry if your grasp of the local language isn't quite there yet.

With all of these diverse attractions and so many more to explore, make sure to stop by Kyoto during your time in Japan.

japan
things to do and see

Discover a secret side of Sydney

3 top things to do in Bali