TRAVEL BLOG A Return to Burma

A Return to Burma

Cruising on Burma’s legendary Irrawaddy River has been a feature of life in the once secretive Asian nation for more than a century. Rustic steam-powered riverboats first plied the waters of this aquatic highway as far back as 1865, bringing an air of romance and nostalgia to today’s modern offering from APT.

Not that long ago, just a few years in fact, Burma (or Myanmar if you prefer) was a closed country, almost as secretive as North Korea and run by a heavy-handed military government. Pressure from international humanitarians and tireless work by the elegant and erudite popular leader, Aung San Suu Kyi, has seen the country revert to a fairer democratic system and reopened to the world. 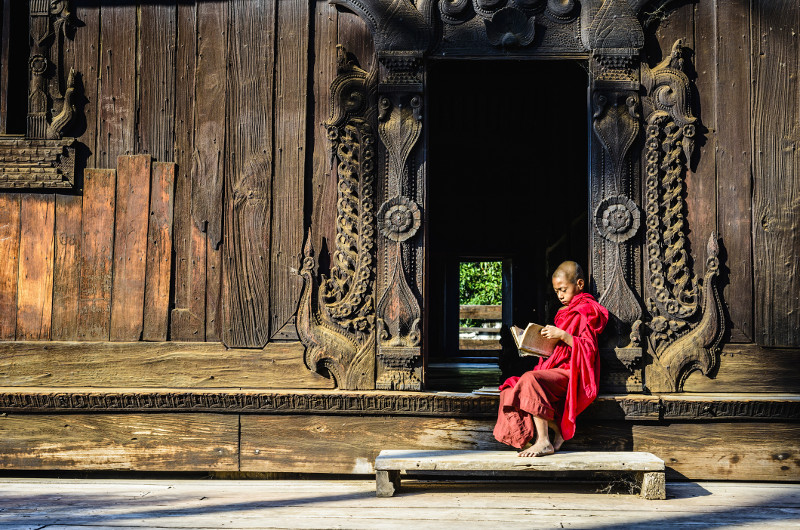 Those visitors who were able to visit under the former regime reported a beautiful country with a rich culture and a serene people who were craving contact with the world but were forced to live under an oppressive regime. It was a difficult decision for travellers and many advocated a boycott at this time.

In a heart-warming story of good defeating evil, Suu Kyi is now the rightful spokesperson for her country and declares that tourism is encouraged as long as it “promotes the welfare of the common people and the conservation of the environment.” 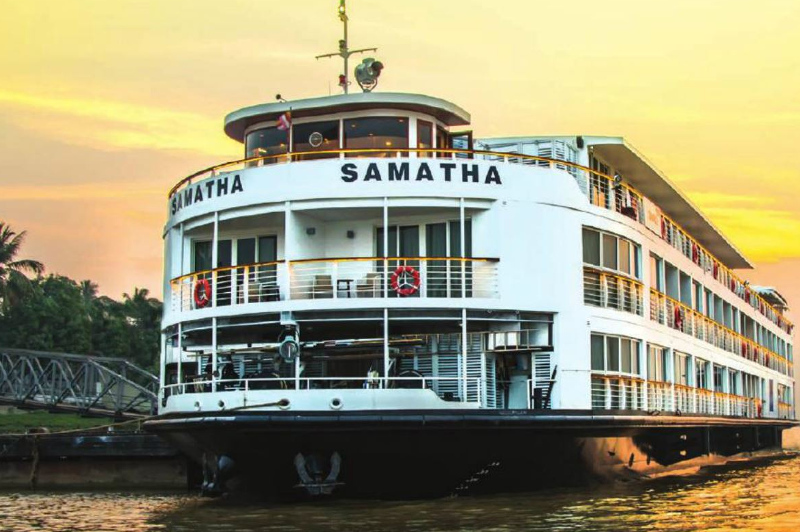 APT is embracing Suu Kyi’s call with the recent launch of their new boutique river ship, the RV Samatha, and joining the move to responsible and sustainable tourism in this re-emerging nation. The resurgence of river cruising is a most appropriate area for development as the boats do not impose undue stress on the delicate infrastructure and allow visitors to see a genuine and authentic culture while injecting much-needed funds into local businesses all along this majestic and significant river.

Got plans for Christmas?: 'Tis The Season For An APT European River Cruise 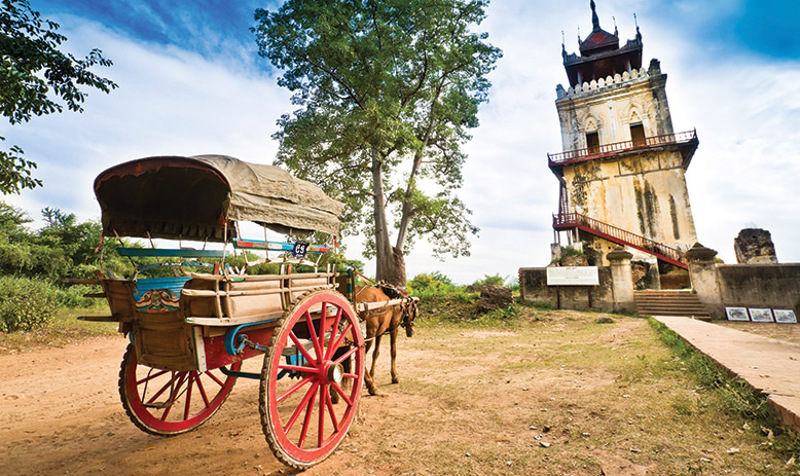 Guests who sail aboard the RV Samatha on the Irrawaddy with APT will enjoy exclusive dinners every evening that have been personally designed by APT’s Asia Ambassador, celebrity chef, Luke Nguyen, who played a central role in designing the onboard culinary program. In a further point of difference, APT guests also have the chance to sample Luke’s specially designed degustation menu in the vessel’s private and intimate eight-seat venue.

RV Samatha also offers all the facilities expected aboard any luxury APT riverboat, including a sundeck with swimming pool, day spa, complimentary Wi-Fi (where local services permit) and a main lounge and bar.

Itineraries are typically around two weeks duration, allowing time to both relax and unwind in this peaceful environment as well as go ashore for enriching land experiences that include visits to ancient temples and shrines, local arts and crafts as well as historic and cultural sites. 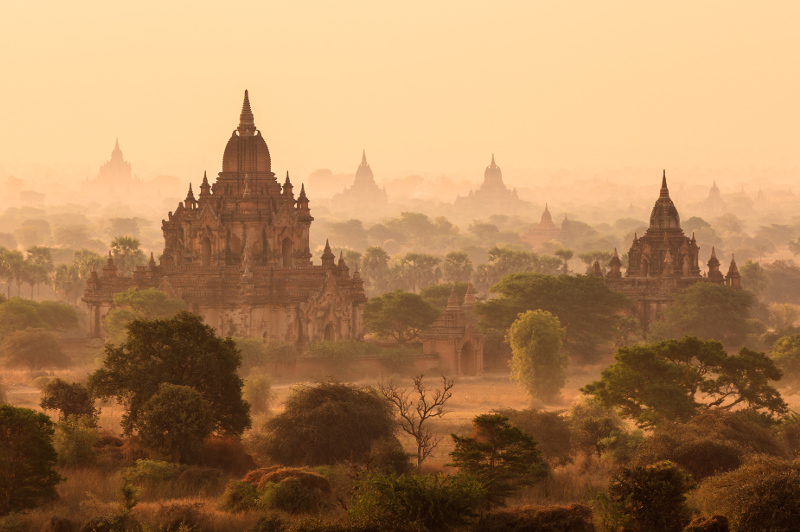 Many itineraries centre around the former colonial and regal city of Mandalay, where you might reminisce of literary giants like George Orwell who wrote his début novel here, of military campaigns under the command of General Slim which slowly overcame the invading Japanese in WWII and of the grand ancient kings who once ruled this land and left a legacy of thousands upon thousands of gold-topped stupas (shrines) everywhere one looks. A highlight of Mandalay, apart from its brand new airport, is the UNESCO-listed U Bein Bridge near Amarapura billed as the world’s oldest and longest teak bridge. The 1200m bridge crosses scenic Taungthaman Lake, particularly so during the early evening under the soft pastel rays of the setting sun.

You may even recall that famous line from Kipling: