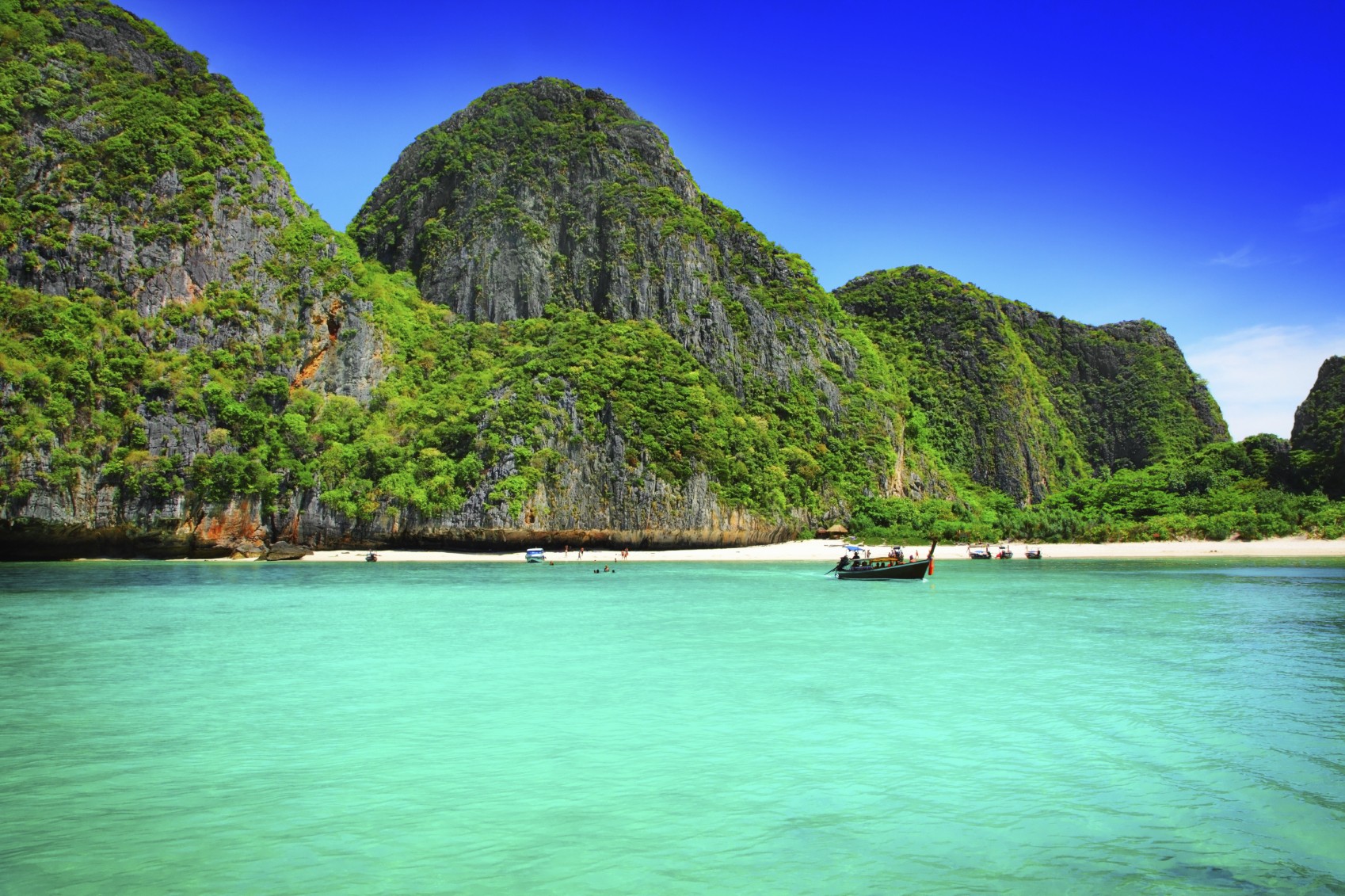 Asia holidays and Pacific adventures are in demand, as travel destinations in the Asia-Pacific region are becoming increasingly popular. So popular, in fact, that the region has sky-rocketed into being the world's fastest growing region for travel.

These days, the Asia-Pacific area is home to some of the world's fastest growing economies. In these countries, advancement in infrastructure, telecommunications, consumer wealth and disposable income, not to mention demand for travel, is increasingly rapidly according to the market research from PhoCusWright.

Affordable holidays, idyllic beach locations and a wider variety of accommodation, activities and amenities are increasingly drawing people to the South Seas. Because of these factors, the research found that while Europe is still the largest overall travel region worldwide, the Asia-Pacific area is gaining ground on this popular destination.

The swift rise in social media and smart devices has also led to a surge in information about countries such as China and India, meaning more people can talk to each other about travel and share their experiences. The number of monthly average Facebook users in the Asia-Pacific region is second only to Europe's, providing a great platform for travel stories.

Gross travel gross bookings in the Asia-Pacific region grew by 15 per cent to a value of $302.7 billion in 2011 and are projected to reach $357 billion this year. This data illustrates how much the industry has grown in these areas.