It was a snap decision. I found myself in Hanover en route to Frankfurt with a Rail Europe pass and a few hours to kill, and figured: why not go to Berlin?

For a military history tragic such as myself, a journey to Berlin is a blue ribbon event, coupled with the added bonus of arriving in time to see the last of the events commemorating the 70th anniversary of the Battle of Berlin, the tragic endplay of WWII. 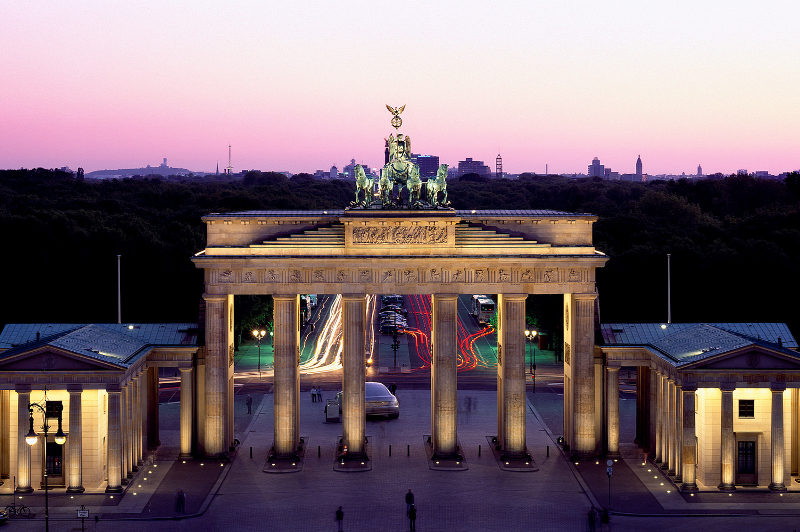 Ironically, my superfast, 300kmh Deutsche Bahn Intercity Express (ICE) train travelled across the landscape at about the same speed as a fully laden Lancaster bomber flying at 4500m. In 1944, the call “tonight it’s Berlin!” had a whole different effect on the 21-year-olds flying these deadly missions.

100 minutes out of Hanover and I was in the Berlin Hauptbahnhof, unfolding my map and heading out on to the pavement in search of history. Centrally located, the massive, multi-level station is an ideal starting point to launch your exploration. Just a few hundred metres to the south is the restored Brandenburg Gates and the huge Reichstag, both of which featured large in the final furious days before the final surrender of exhausted German forces and its subsequent partition. 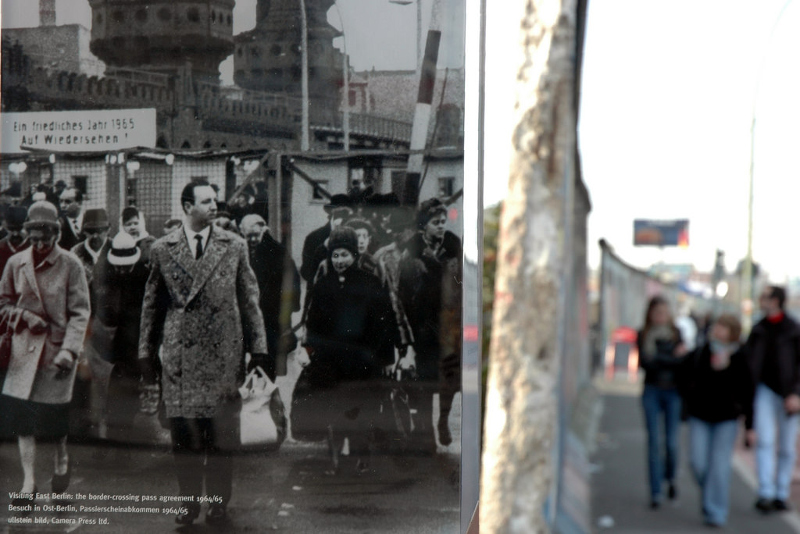 Delving in to the past

In the Pariser Platz behind the gates, in what was once East Berlin, giant murals are set up showing the scene 70 years ago with the wounded laid out on the pavement amid the rubble of the aftermath.

About the same distance to the NE are remnants of the famous Berlin Wall and its new museum. Erected by the Soviets in 1961, The Wall emphatically divided the ideologies of Capitalism and Communism. We know how that worked out.

Make a dash south, or cab it, to Checkpoint Charlie, the Cold War centrepoint where you can recreate your own climax from “Bridge of Spies” and now buy a Coke on both sides. This gate used to be the crossover point between East and West Berlin and was the site of many tense moments during the Cold War. 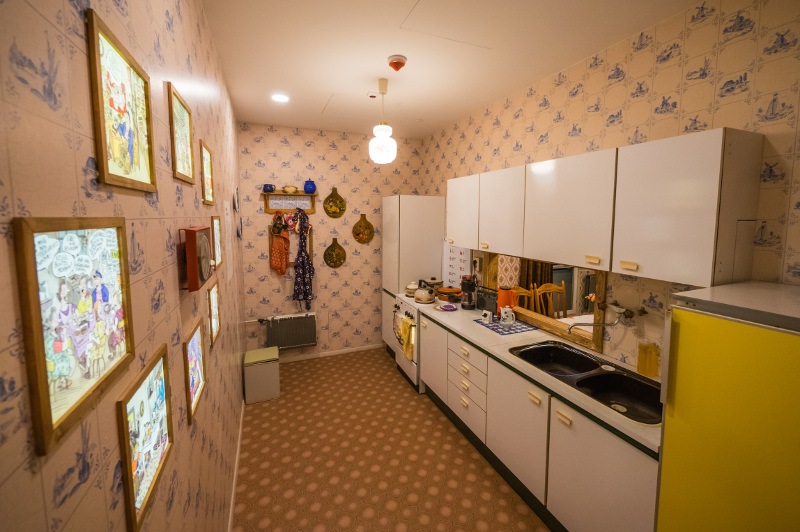 Opposite the cathedral is the DDR Museum, showing life in the former Soviet-controlled sector. A bit controversial because of its self-funding status, it nevertheless is one of Berlin’s most popular museums.

For anyone who saw Tom Cruise in the 2008 docudrama “Valkyrie”, the site of the conspirators’ execution can now be visited in the poignant German Resistance Museum located in the Bendlerblock on Stauffenbergstraße.

If you have time, see the 1943-built Bunker in Berlin-Mitte which houses the Boros Art Collection. Because Berlin was built on swamp, underground construction was difficult and many air raid shelters and fortifications were built above ground. They were so strong that Allied forces gave up trying to destroy them after the war and instead converted them for other purposes. 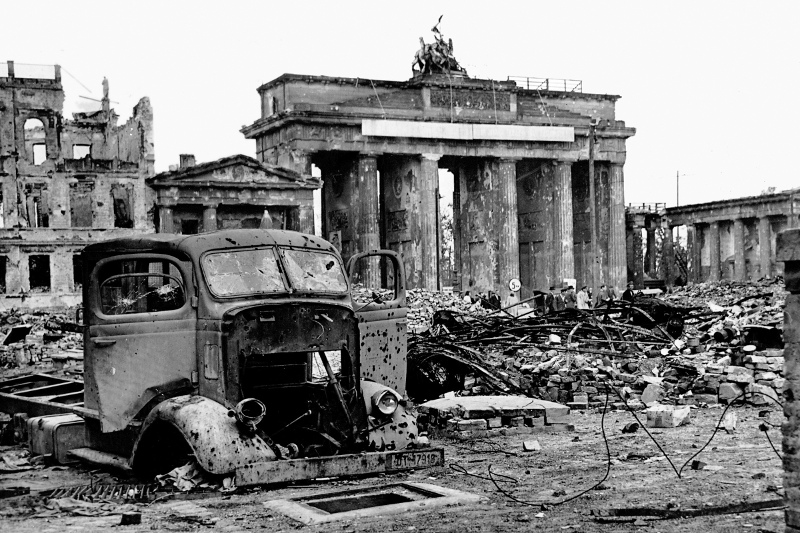 For the diehard urban explorers

Some of the other relics are really for diehard urban explorers and generally out-of-bounds for casual visitors. But, by all means, investigate at your own risk.

·   The abandoned 1936 Olympic village is located in Wustermark due west from Berlin on the Hamburger Chaussee, about 30km from the centre of Berlin. What’s left has been bought by the DKB Bank and slated for restoration.

·   Built in 1923, the Berlin Templehof Airport would have been buzzing with activity until it was overrun by Soviet forces in April 1945. After the war it was the landing point for thousands of flights during the 1948 Berlin Airlift. The airport was only officially closed in 2008.

The World’s 7 Most Luxurious Shopping Experiences