Japan is always a joy to visit, but it’s extra-special during the cherry blossom season. You can savour this awe-inspiring natural spectacle - regarded by the Japanese as a symbol of renewal and vitality - on cruises with Princess. Call in at a raft of ports and witness dazzling floral displays by beautiful and historic sites and also immerse yourself in Japanese culture on your ship. 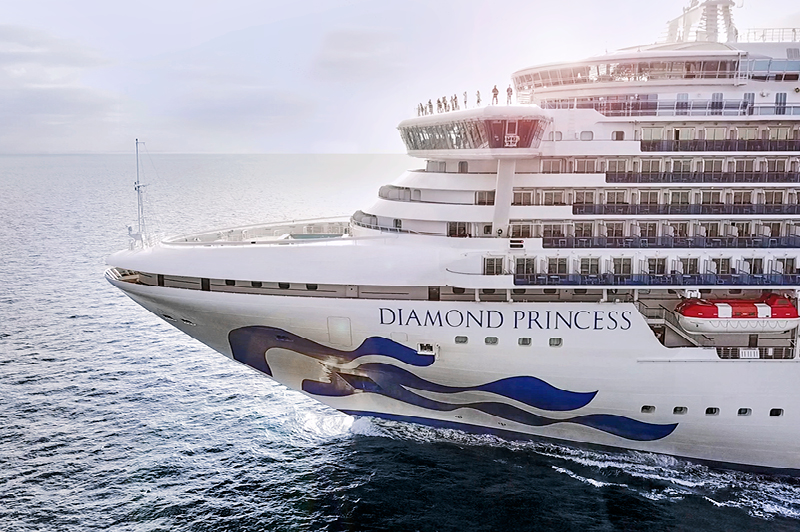 Alongside a variety of Western-flavoured cuisine and entertainment, you can also dine on sushi, admire Japanese art and take Japanese language classes on board. Among the Princess fleet sailing Japanese waters is Diamond Princess, built in the shipyards of Nagasaki - one of many cities to be enjoyed on Princess’ shore excursions. 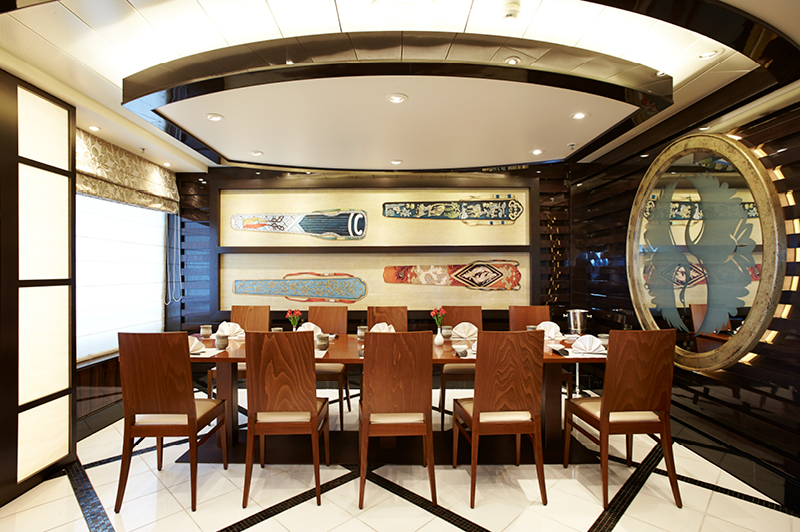 Dining on board Diamond Princess

Using the port of Yokohama as a springboard, Tokyo, Japan’s extraordinary, pulsating capital, is your oyster. Futuristic, neon-laced malls and skyscrapers sit cheek-by-jowl with ancient and spiritual sites, such as the Meiji Shrine, near the bustling Shinjuku district. Dedicated to the emperor known as “the father of modern Japan”, this shrine sits in a forest adjacent to Yoyogi Park, which is illuminated by pink and white hues when the cherry trees bloom. Another must-see at this time of year are the resplendent gardens of Tokyo’s Imperial Palace, a majestic landmark edged by moats and stone walls. 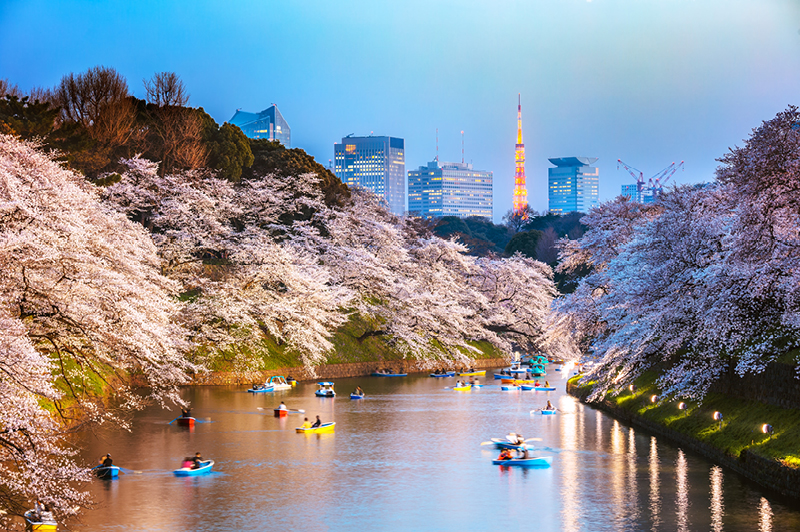 Arriving in Akita, on the north-west coast of Honshu, Japan’s largest island, you could head inland to see the sublime Lake Tazawa. The country’s deepest lake, it’s circular in shape and its banks are fringed by cherry trees and lorded over by rugged mountains. Another nearby gem is Kakunodate, a medieval castle town, where the strollable streets and courtyards are lined with cherry blossoms and superbly-preserved samurai architecture. 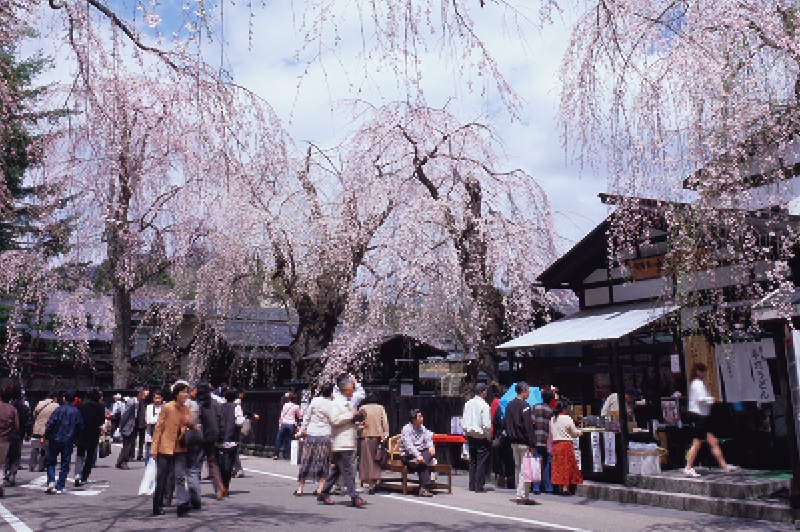 Expect to see Japanese families picnicking under the 2,500 cherry trees that grace the grounds of Hirosaki Castle, an eye-catching 17th-century feudal fortress that is a scenic coach ride from the port of Aomori, north of Akita. Another beguiling destination close by is the Seiryu-ji Temple, a multi-tiered pagoda hedged by forests and Japan’s largest seated bronze Buddha statue. 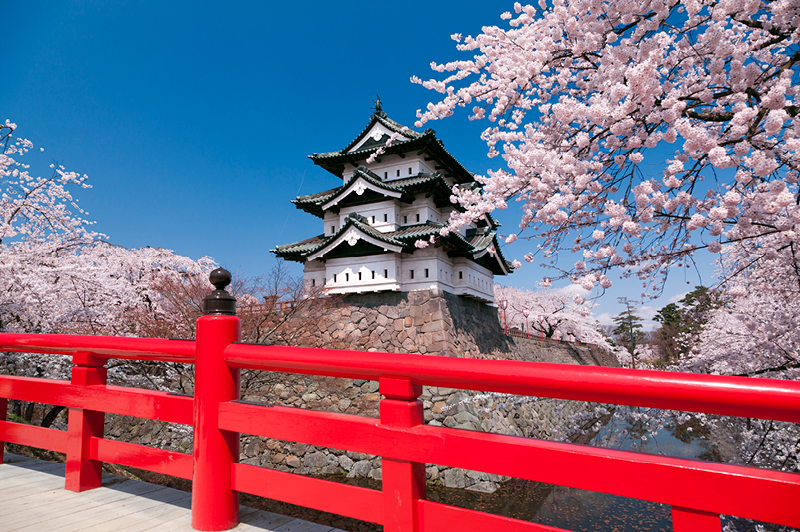 This seaside city in Kyushu, the south-western-most of Japan’s major islands, boasts a stunning natural setting. Looming across the bay here is Sakurajima, Japan’s most active volcano. You can take some amazing pictures - with cherry trees in the foreground - from Sengan-en, a lovely, landscaped bay-side garden that is set around a summer villa built by the Shimadzu warrior clan, which ruled the region between the 12th and 19th centuries. 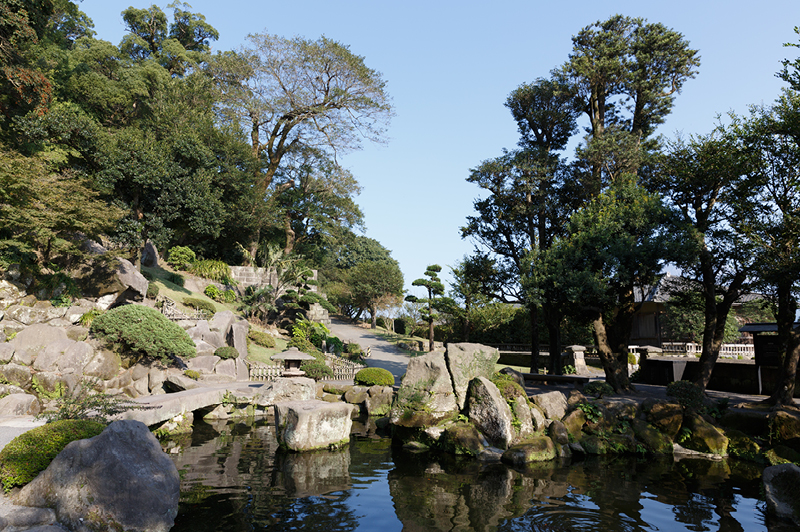 Hugging the east coast of Kyushu, Beppu is famed for its geothermal spas. Onsen (hot springs) dot the city; some are ideal for bathing in, others are better just for viewing, notably the “Hells of Beppu”, a steaming complex of multi-coloured waters on Beppu’s northern tip. In the heart of the city is a serene park that’s made for pleasant walks and cherry-blossom spotting. 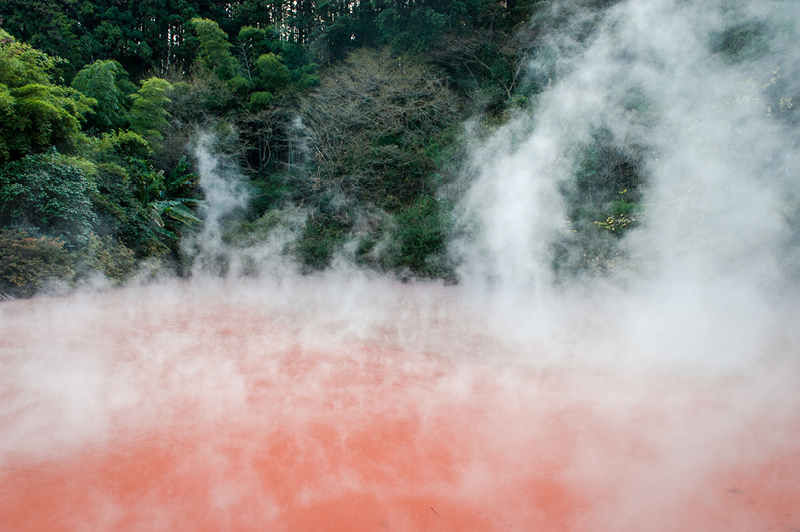 Contact a Travel Associates advisor about the full range of Princess cruises across Asia.

Please note - cherry blossoms are not guaranteed. The date that cherry blossoms bloom varies from year to year, depending on weather conditions. Charges apply to shore excursions.