The best rugby teams in the world will clash next year as Rugby World Cup 2019TM comes to Japan.

Kicking off on the 20th of September, the ninth instalment of Rugby World Cup will take place in Japan over 44 days as the best teams in the world duke it out for the honour of taking home the coveted Webb Ellis Cup. This is the first time that the competition will have been held in the Asian region, and the host nation is eager to make an impression. Matches will be played in 12 separate locations across some of the country’s most diverse and interesting prefectures. 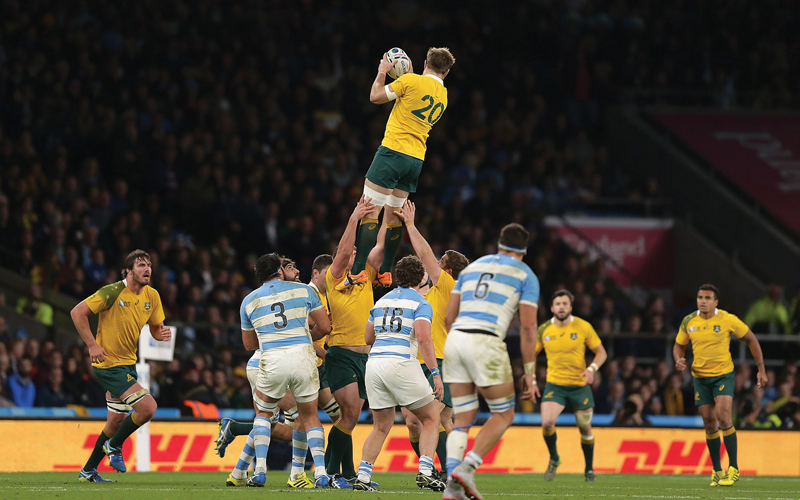 Officially the third largest sporting event in the world, attending matches of this magnitude is unforgettable. Watching international rugby live is electric – the atmosphere as your home team goes up against another is remarkable, the crashing tackles reverberate around the stadiums as the crowd gets swept up in the excitement and roars its approval. These are some of the world’s best athletes playing in the most demanding competition in the world. 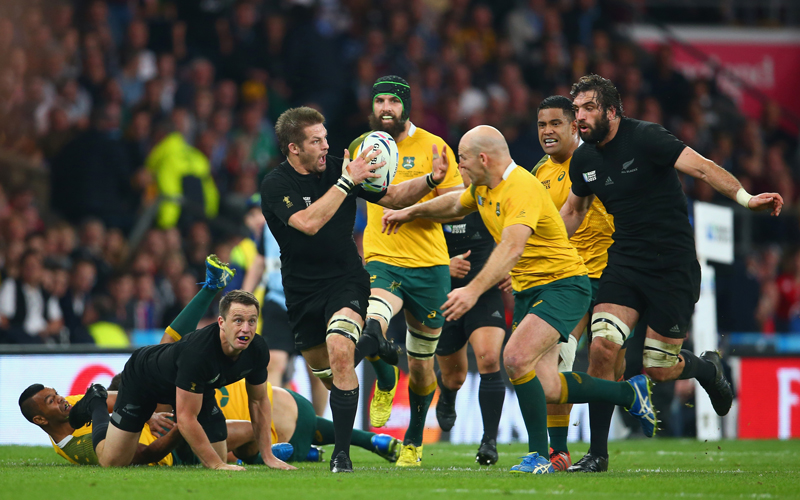 Over 400,000 visitors will flock to the diverse and timeless nation of Japan, where, underneath the futuristic cityscapes and contemporary way of life, lie ancient traditions that stretch back millennia. And despite the sprawling metropolises, the volcanic archipelago of islands might surprise you with its endless mountainous terrain and beautiful forests, hiding hot springs and ancient shrines. There’s a wealth of secrets to discover. 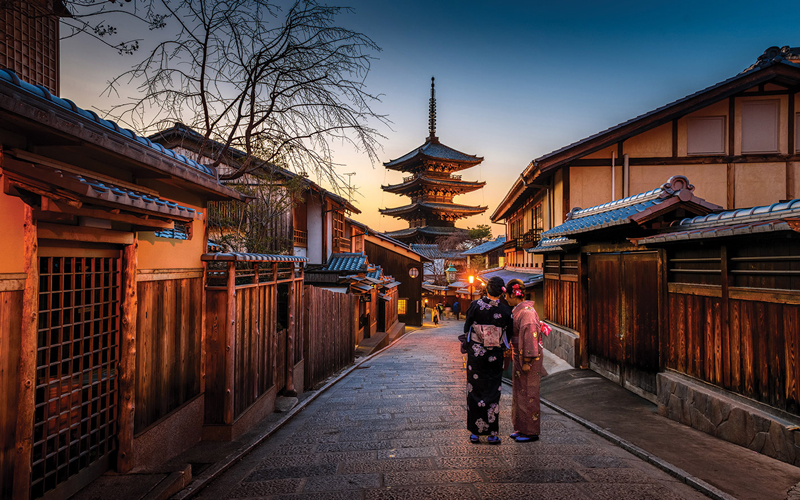 It’s only fitting that the competition’s opening match be held at Tokyo Stadium as the home team, Japan, take on underdogs, Russia. Australia will play their second match in the immense city, its streets overflowing with amazing food, neon-lit nightlife, lush parks and of course, history. 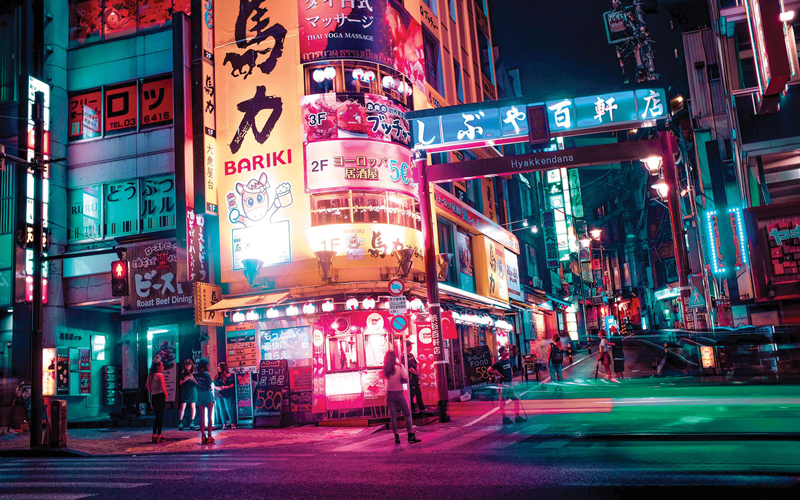 But first the team will be heading north to Sapporo City, capital of the mountainous north island, Hokkaido, where large expanses of wilderness make for exciting outdoor adventures. Their third match will take place further south in the Oita Prefecture, Higashi-Osaka City where traditional onsen (Japanese bath houses) reign supreme, and for the last match of the groups, the Aussies will head to Shizuoka Prefecture, known for producing tea and offering fantastic views of iconic Mt Fuji.