Japan is set to erupt in the latter half of 2019, as the ninth instalment of the Rugby World Cup takes hold of the country for an explosive 44 days of world-class rugby. Kicking off on 20 September in Tokyo, the beating heart of Japan, and with games being played in different prefectures across the entire country, Travel Associates is presenting a range of bundled travel packages that will help Rugby fans get the most out of their trip to Rugby World Cup 2019, Japan. 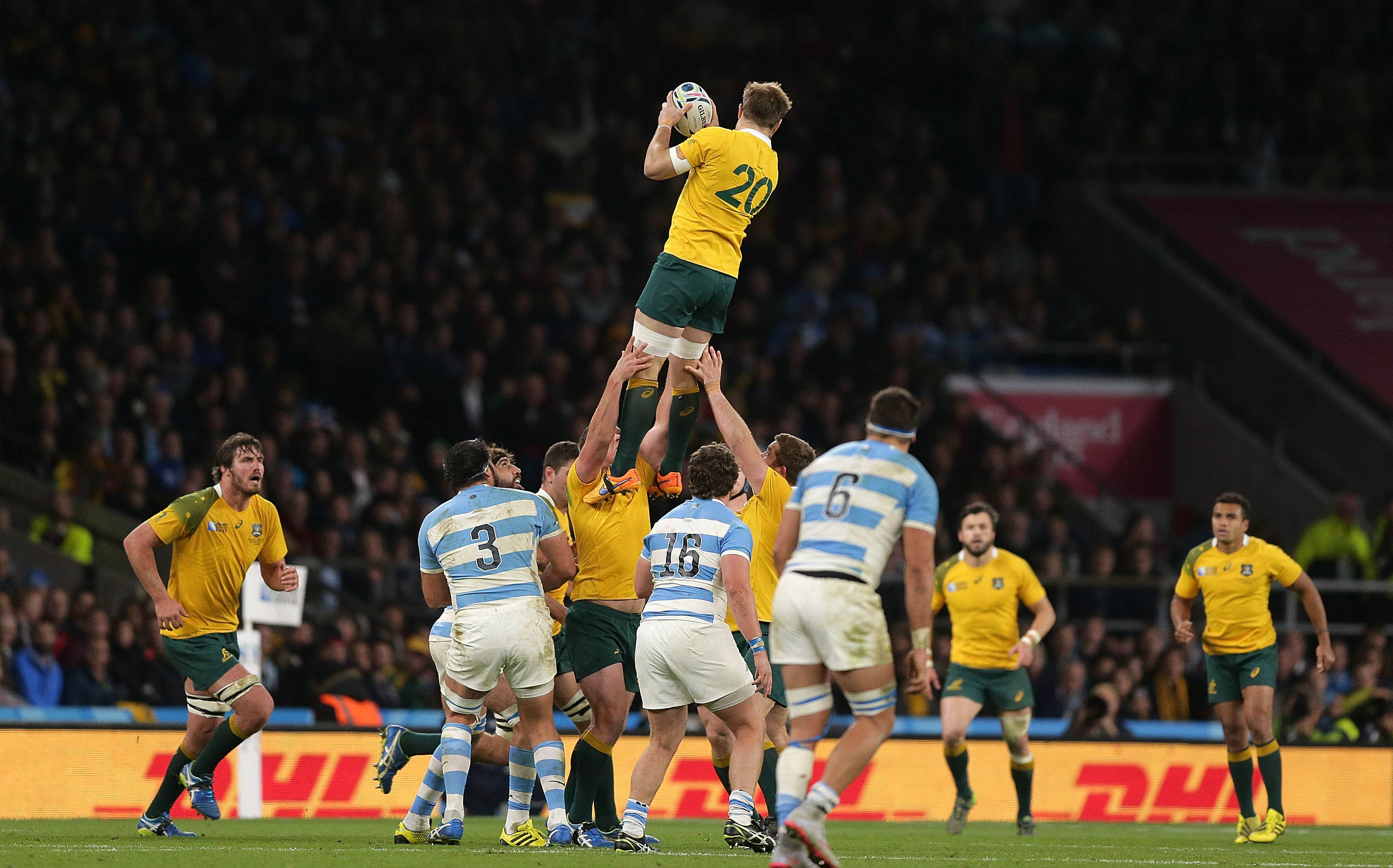 Spectators will flock to 12 different stadiums speckled across the country, watching the best teams in the world duke it out for the coveted honour of taking home the Webb Ellis Cup, in what is one of the most gruelling competitions on the planet. All of this will be backdropped by the stunningly diverse Japan, a country that effortlessly blends the modern with its ancient past quite unlike any other destination. Heaving cities aglow with neon quickly give way to gorgeous nature and traditional prefectures, and Rugby World Cup 2019 will provide the perfect chance to explore the history and culture in this ancient nation whilst watching the best sporting event of the year.

Japan to host a fierce competition

Rugby World Cup is officially the world’s third largest sporting event (behind the Summer Olympics and FIFA World Cup), and for good reason; the competition is fierce. Some of the world’s best athletes showcase their strength, skill, and teamwork on the field, and for the many who grew up playing, it’s a treat to watch. With so many team storylines underpinning the tournament, from New Zealand continuing their dominance to the up-and-coming USA team only continuing to improve, all eyes will be on Japan come kick off at Tokyo Stadium, on the 20th of September. 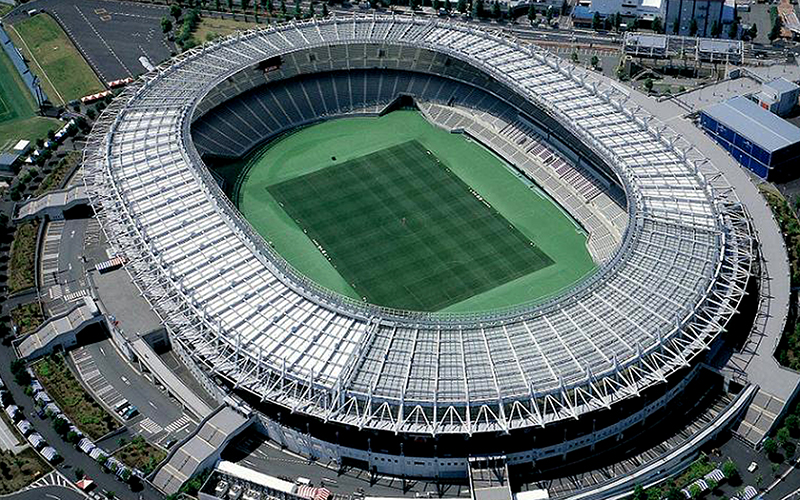 Australia will be confident heading into the group stage, likely to place first in pool D with Wales being the other strongest contender. Australia have won their past 13 rugby matches against Wales and will have the chance for a trial match during the Spring Tour of the UK this November, and it is very likely that Aussie fans will be cheering the team through the quarter-finals, and hopefully, beyond.

On the other side of the bracket are the reigning champions, New Zealand, looking to defend their title and take home the trophy for the third year running. Many teams suffer their greatest defeats to New Zealand, who remain the firm favourites to win. However, they are grouped with the formidable South Africa, and a second-place finish in the groups could pit them against first place of pool A in the quarter-finals, which is likely to be Ireland – a team not to be trifled with. 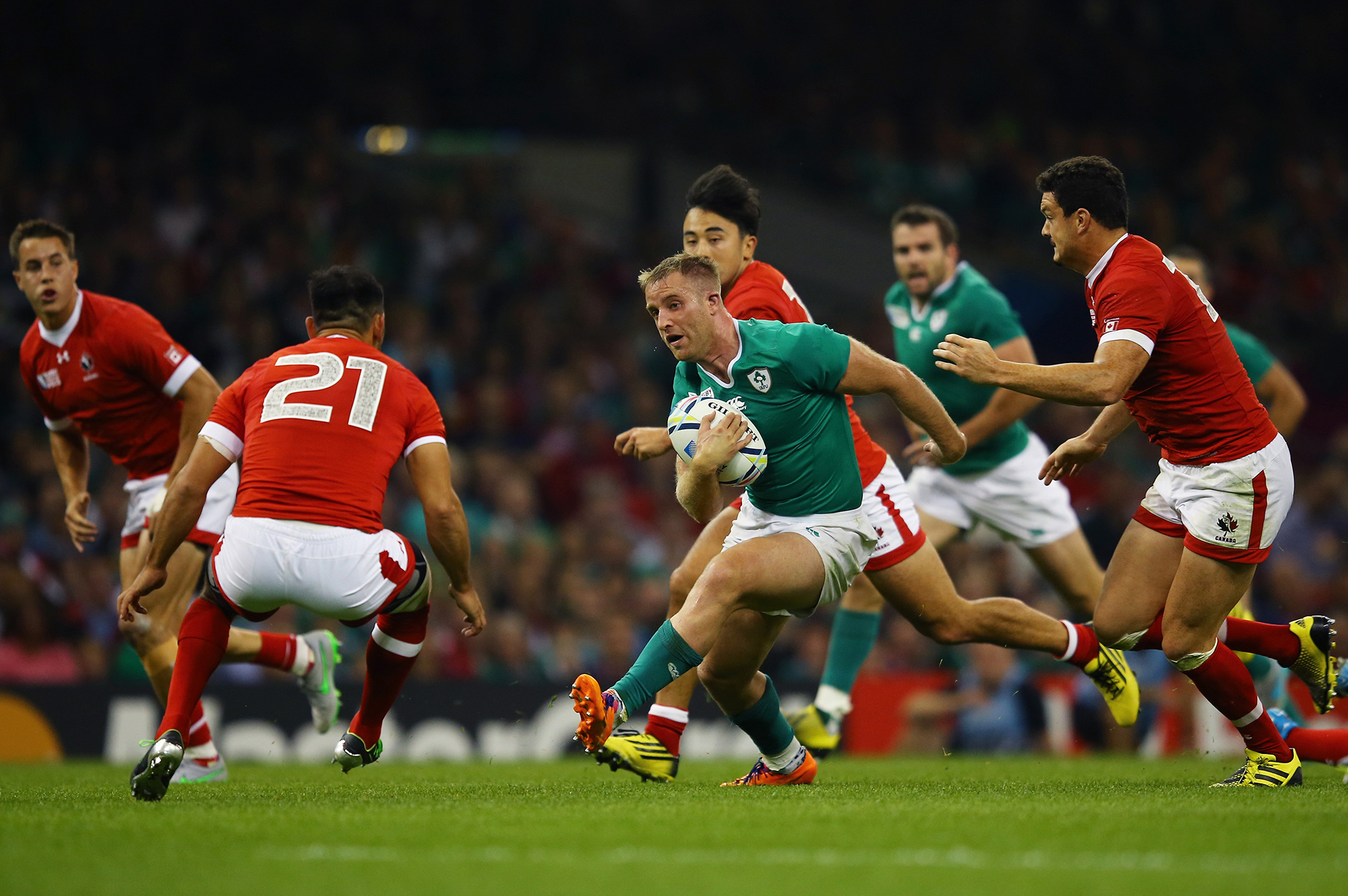 Ireland themselves will go up against Japan in their own group, the hosts coming into the tournament as somewhat of a dark horse. The Japanese squad will be looking to build on their exciting upset of South Africa at Rugby World Cup 2015, and their determination to win in front of a home crowd will surely make them one of the teams to watch come 2019. See the full list of fixtures.

Over 400,000 visitors are expected to converge on Japan from around the world, travelling to 12 different stadiums around the country. Host cities have long been in preparation mode for Rugby World Cup 2019, performing upkeep on stadiums, improving infrastructure in an already superbly connected country, and even tinkering with the timings of the matches to make it the best possible experience for both players and spectators. 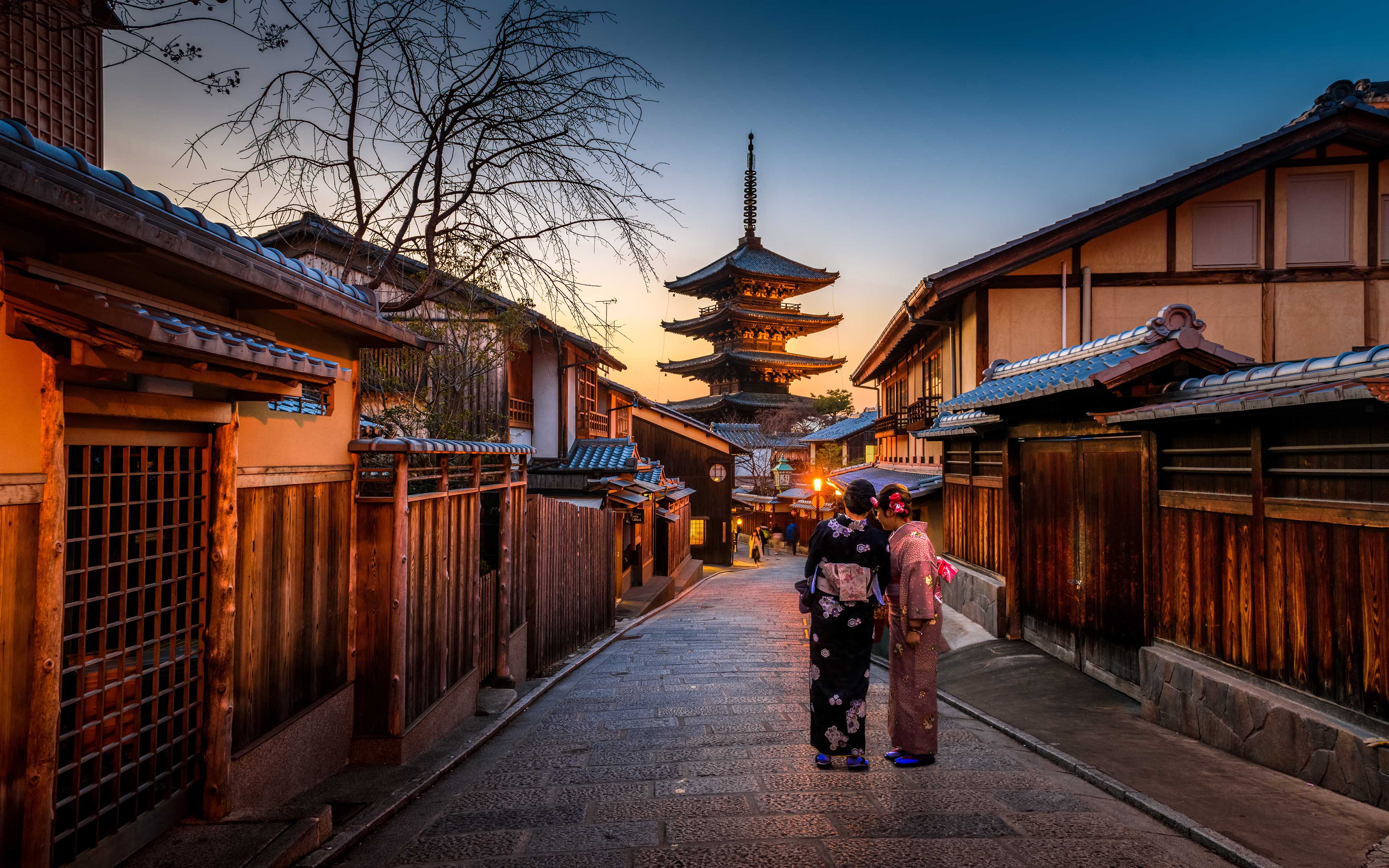 The sci-fi cityscapes and ultra-modern urban lifestyle of Japan will win over many a Rugby fan, but so will the hospitable locals, explorations into the stunning countryside, and experiencing the traditional culture. The spread of match locations across the prefectures will ensure visitors get to experience the Japan already known as well as some lesser known destinations along the way. This is made even easier thanks to the incredible public transport within the country; you could be in the bustling metropolis of Tokyo one minute, and the next be out exploring a quiet forest without anyone else in sight. And of course, the most important thing: you’ll never be more than 5 minutes away from an amazing meal.

2019 will mark the first time that a Rugby World Cup will have been held in Asia, a great step forward for growing the game in the region. Rugby has long been one of the most popular sports in the Southern Hemisphere, and now awareness of the game within the Northern Hemisphere is increasing, bringing all the benefits that come with it. The level of Rugby on display in 2019 will inspire many more and be a great driving force for Rugby in the region, leaving a lasting legacy in Asia which will only continue to grow in the following years.

Don’t miss your chance to witness history at Rugby World Cup 2019, Japan. Travel Associates is offering travel packages that include flights, accommodation, and game-day tickets, ensuring that you can enjoy the matches as well as Japan itself.

8 Ways Mauritius Is Calling You 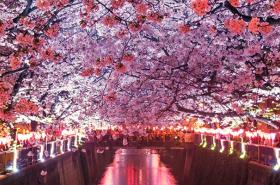 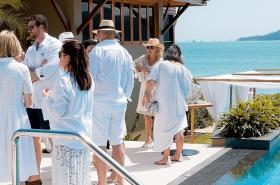 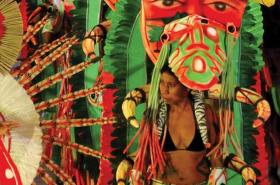