TRAVEL BLOG How To Do Amsterdam Like a Local

If you veer off Amsterdam’s tourist trail you’ll be pleasantly surprised. There’s plenty to see in Amsterdam other than the Anne Frank house and the Van Gough museum. Ditch the guidebooks, skip the lines and tick off these seven ways to see Amsterdam like a local. 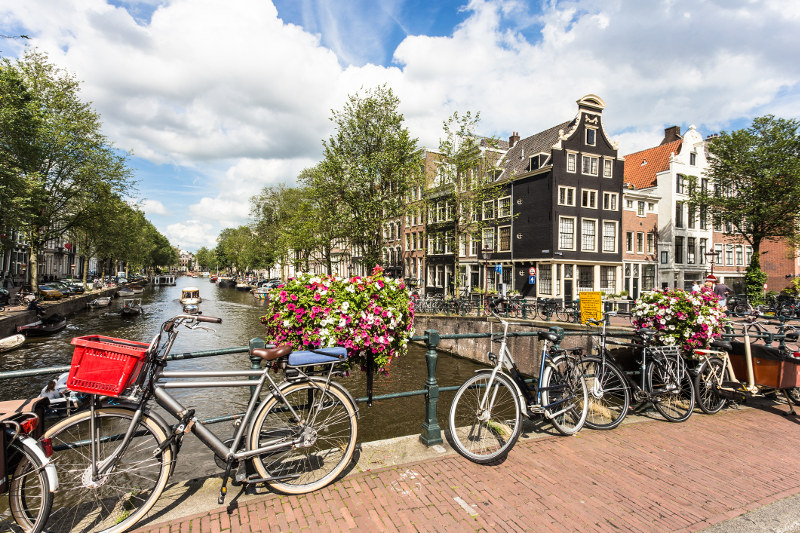 Get on your bike

If you’re in the city for more than a day or two, then renting a bike should be on your agenda.

The biking capital of Europe, there are more of them here than people. As such, cycling is part and parcel of the Amsterdam experience and, as any local will assert, the city is best explored on two wheels.

You’ll see commuters, parents on bikes loaded with children, shoppers and friends heading off on a night out - cycle lanes stitch the city together and reaching any destination within Amsterdam’s main city ring is possible within a short 15 minutes. Plus, bike rental costs as little as 10 Euros per day, meaning you can blend in with the locals for next to nix.

The city’s historic grachtengordel (literally ’belt of canals’) around the town’s medieval centre is also on the radar for tourists, but most will not deviate far from its most inner ring around. With 165 canals (Amsterdam is the most water-rich city in the world) you can easily lose the crowds and meander for days amongst the ancient waterways and townhouses. 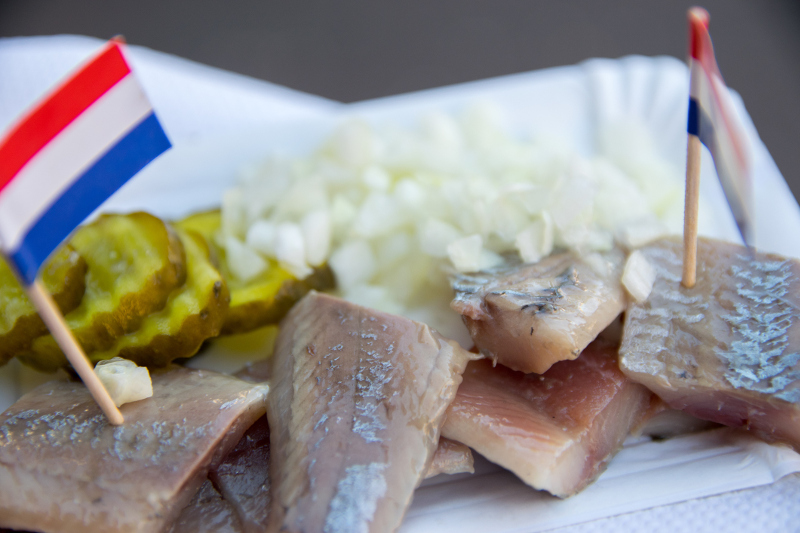 Amsterdam’s signature sweet treat, the stroopwafel - hot, thin waffles with a layer of caramel between - is a must-try. Locals are more likely to opt for other traditional Dutch staples such as herring sandwiches served with pickles and chopped onion (easily found at street markets or food vans) and Dutch cheese and the ultimate beer snack: deep-fried bitterballen meatballs. Naughty but oh so nice!

To discover a vintage and antique treasure trove head to Europe’s largest flea market, Ijhallen. Held monthly and housed in large industrial buildings on Amsterdam’s hip north side, this is where the savvy Dutch go to bag a bargain. There are more than 750 stalls selling everything from antiques and books to furniture and vintage clothes. Remember, haggling is essential. 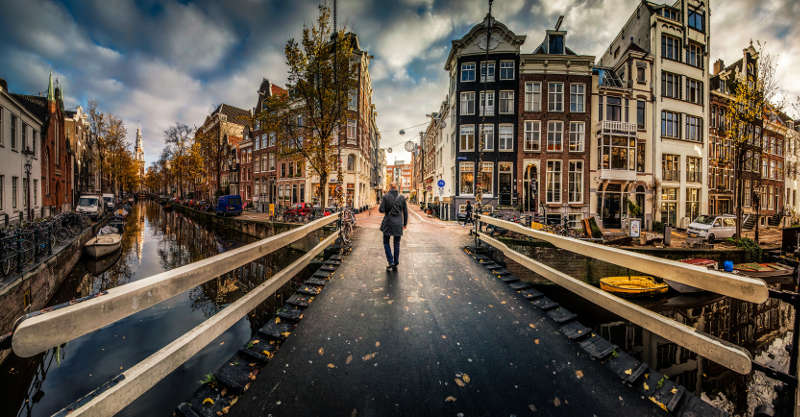 Hang out in the Pipe

While tourists and backpackers pound the pavements of the infamous red light district, you can avoid wall-to-wall traffic by making like a native and exploring the trendy neighbourhood of de Pijp - or ‘the Pipe’. A former working class neighbourhood turned hipster and bohemian hangout, the area is filled with cool cafes and cocktail bars, allowing for plenty of opportunities to chat to friendly locals.

Positioned south of the centre, the Pipe is also home to the Albert Cuyp market, the largest daily market in Europe and the country’s largest open-air market. A destination in its own right, it houses more than 300 stalls selling everything from spices to clothes.

Arrive during a festival

Hosting more than 300 events, Amsterdam is easily the festival capital of the Netherlands. And two of the biggest events on its calendar - ones that no self-respecting local will miss - are the annual Dutch national holidays of King’s Day and Gay Pride.

King’s Day coincides with Friday, April 27, 2018 and is the party to end all parties. One of the biggest street celebrations in the world, more than a quarter of a million locals and tourists flood into the centre of Amsterdam to paint the town orange.

Come August you can get your equality hit at Gay Pride. Already one of the most gay-friendly destinations in the world, Amsterdam’s pride day is understandably massive. A parade of boats on its canals, open air discos and an array of events pull in more than 300,000 locals and visitors yearly. 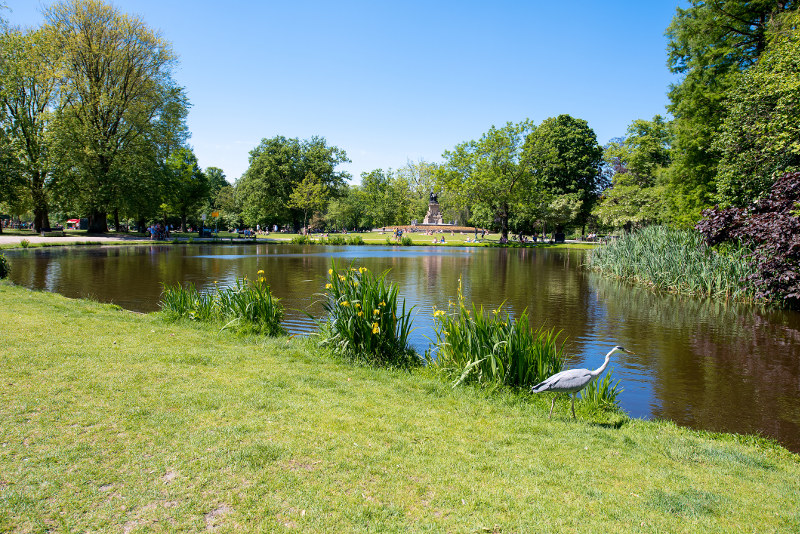 From sprawling forests to manicured gardens filled with flowers and ponds, Amsterdam has some killer parks. And if you’re lucky enough to be in the city on a sunny day, you’ll see them packed with sun-starved Amsterdammers soaking up some much needed vitamin D.

There are around 30 parks in the city, but three on your hit-list should be the woodland Bos Park, which is the largest recreational area in the city and Amstelpark, which is a great option for families with its playground, pony rides and 16th century windmill. But if you only visit one make it Vondelpark. Located in the heart of the city near the Van Gogh Museum, it’s the most famous park in the country.

Welcoming about 10 million visitors annually the park is popular with runners and dog-walkers and during the summer there’s free concerts and open-air theatre.