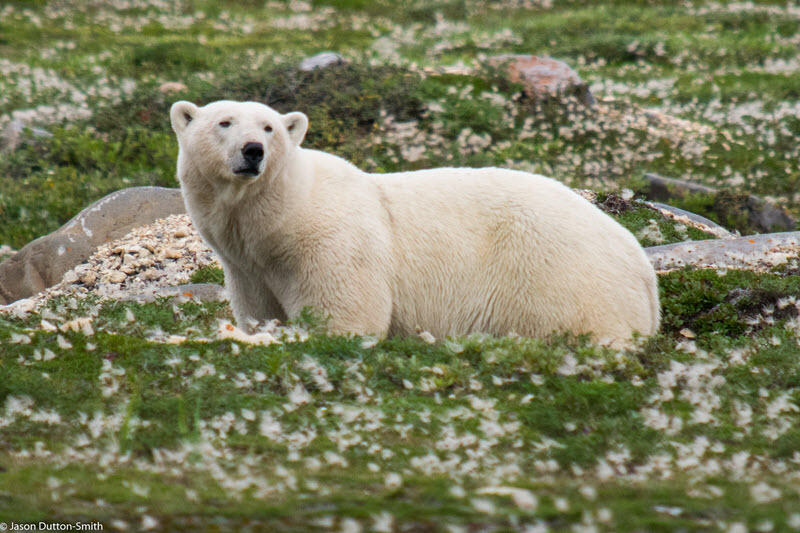 TRAVEL BLOG In Search Of Polar Bears In Canada's Arctic

Nestled along the rocky, windswept shores of northern Canada’s Hudson Bay, the tiny town of Churchill sits isolated and quiet, devoid of the flashy luxuries and manmade attractions found in Canada’s capital cities. Still, the attractions here are plentiful, though of a different sort altogether.

Landing into Churchill airport the flat, rocky landscape stretched far and wide. Located in the sub-arctic region of Manitoba province in central Canada, this is remote, rugged country where the only access is by air or rail – no country roads leading to town here.

But those willing to explore Canada’s sub-arctic off-the-beaten-track region are rewarded with plenty. This is polar bear country and a popular migration point where they hug the coastline patiently waiting for the first winter ice to appear.

During the summer months the males practise a walking hibernation and rarely feed while the females give birth in dens or wonder the land with their young. These giant animals can reach sizes in excess of 1,200 kilograms which they’ll need to sustain them during the summer months where they lose up to one kilo of body fat per day. They survive only on small berries, goose eggs and the occasional goose or other bird until the seals start to appear again.

A pod of beluga whales circle and play around our zodiac boat. Image courtesy: Jason Dutton-Smith

Summer is also a time where the beluga whales appear at the mouth of Hudson Bay and Churchill River. Travelling in small family pods, the belugas travel to these waters to give birth and to nurse their young.

There is something magical when a beluga whale, barely 5 feet away from you, breaches the water’s surface and looks right at you. While we were on large rubber zodiacs, other beluga whale tour options include snorkelling and kayaking with them in the calm waters of Churchill River.

Baby belugas are born grey in colour and not until they mature several years later will they become their trademark albino white. And while their whale size is modest, larger dolphin size really, these mammals of the deep are beautiful and graceful to watch.

While the mercury on a winter’s day can drop to unheard of temperatures, I found the cool but mild summer days quite pleasant. And with 17 hours of sunlight during the summer months, the Churchill tundra comes alive with flora and fauna. Tall green grasses sway in the breeze while yellow and purple wild flowers provide striking fields of contrast to the cold and austere boulder filled landscape. Above, eagles and Canadian Geese fill the sky.

It's a question every adventurer or photographer could ask themselves. How will you react when the creature you are searching for meets your stare back? This was one question I was eager to find the answer to when I embarked on our Frontiers North tour.

With a subject’s ears erect, a twitching nose inquisitively probing the air – it turns out our animal friends in the wild are often just as curious about us.

Our Tundra Buggy Adventure started at the fringe of the national park area. Our driver Jimbo was on his tenth season and an expert in driving the tundra. The land is rocky and rugged and his experience was on display – expertly manoeuvring the oversized purpose built all-terrain vehicle.

Our vehicle was reasonably comfortable with padded bench seats, a single bathroom, oversized windows that opened up to the outdoors and an outdoor viewing deck area.

It's a unique experience to be the one in a cage looking through enclosed glass windows in search of wildlife and serves as a reminder that we’re truly on their turf, and Frontiers North Touring did a great job of ensuring the natural surrounds are not disturbed.

The brochures show polar bears stretching up against the Tundra Buggy vehicles, pressing their giant paws against the windows staring at the buggy inhabitants inside. While we were not lucky enough for this to happen on our day trip, we did locate a mother and two cubs exploring the fields. Close by, a separate large male explored the low tide offerings in solitude.

We watched in hushed silence as the small family walked past our vehicle barely fifteen feet in front of us. From the confines of our Tundra Buggy, these wild creatures seemed cute and cuddly and we had to remind ourselves just how unpredictable and violent they can be. For this reason, walking around Churchill, especially at night is always done with great care and never alone.

We paused for lunch onboard to compare photos and excitedly chatted about our wildlife sightings. We had experienced what many had made the long trip to Churchill for, the polar bear.

The following day, while still reminiscing excitedly about the prior day’s find, we embarked on a small bus tour where we explored the beach areas up close. Barely one kilometre outside of town and resting on a rocky outcrop was a mid-sized, male polar bear - our fifth sighting of the tour.

It was an unexpected and welcomed find on our last day, and us wildlife paparazzi clicked away in earnest.

This is not a 5-star experience, the accommodations are rustic but comfortable, yet a warm welcome after a day on the tundra. Although we were not here for the luxury offerings of larger Canadian cities.

Our group was very satisfied – the tour yielded what we had hoped of finding and for most of us a bucket list trip was now able to be ticked from the long list.

You need to search hard on a map for the small town of Churchill, and what the town lacks in size is made up for with its unique wildlife experience. It’s a rustic but authentic tour, one that explores nature and all its beauty and affords one bragging rights for the unique experience on your return.

The photo opportunities are great and the exhilaration of seeing Mother Nature at her grandest is deeply gratifying. We really do live on a beautiful planet.

How to get there? 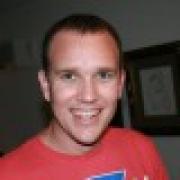