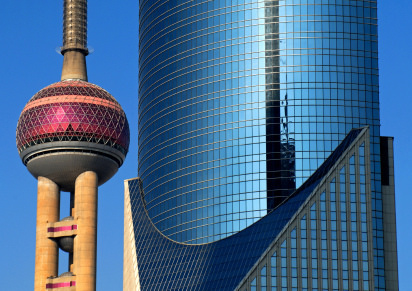 Travellers looking for a luxury resort stay in China will soon have another option to consider, as the Raffles Hotels & Resorts chain recently opened a new facility in Clearwater Bay.

China is opening itself up to more travellers looking to stop  there on Asia holidays, and a visit to the country's only tropical island is a tempting opportunity for many.

Clearwater Bay on the southeast coast of Hainan Island is becoming a popular destination for this reason, giving rise to many luxury accommodation options.

The 500 square kilometre spot is home to two championship golf courses, a cinema complex, several yacht clubs, luxury shopping outlets, the Raffles hotel and a marina with 780 berths and a variety of water sport options.

The hotel itself has been designed for ultimate comfort while encompassing the local culture with locally designed accents featured in the contemporary designs. These accents include the incorporation of designs and artworks from traditional Hainan tribes, such as colourful fabrics and artisan wood furnishings. Altogether, over 1,000 artworks will be on display around the resort, including specially-commissioned pieces from Chinese artists.

Guests will be given the choice of 299 rooms and 32 villas, each of which offers stunning views of the 12-kilometre coastline or gold course from its own private balcony.

Other facilities include an on-site spa with both Asian and Western treatments, as well as private event venues and seven restaurants.

Herbert Laubichler-Pichler, general manager of the new Hainan resort, said that Raffles is setting a new benchmark for luxury on the island.

"Raffles Hainan will be one of the most prestigious addresses on China's popular holiday island as the first luxury opening on Clearwater Bay," he said.

This is Raffles's second property in the country.

A carry-on luggage guide? We've got it in the bag.