The future may belong to the young, but it’s a true 24-carat golden oldie that is helping them save it. It’s called the ‘Attenborough Effect’ named, you guessed it, after 93-year-old Sir David Attenborough’s acclaimed TV series Blue Planet (I&II) and Our Planet.

It is claimed the knighted BBC presenter and environmentalist’s influence resulted in a 53% drop in single-use plastic in 12 months among UK shoppers.

The tentacles of this effect have spread beyond the small screen into our daily lives where consumers like us are now demanding less disposable plastic in every part of our lives. 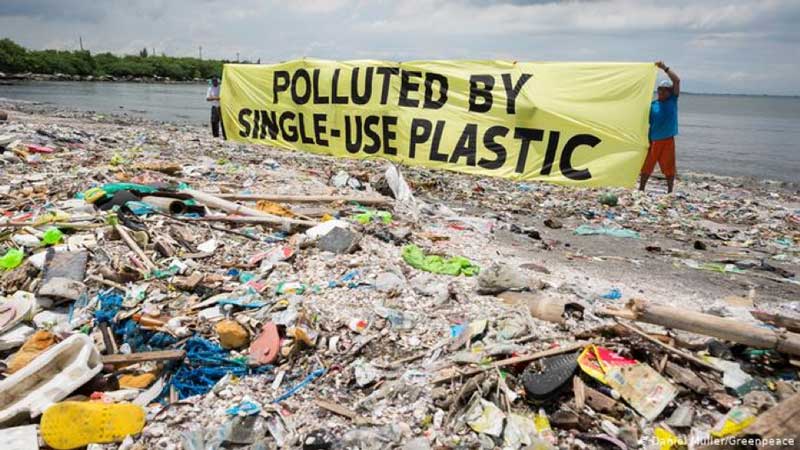 Travel companies and cruise lines have responded by progressively dialling back on their own plastic consumption. Handing out or selling of bottled water, for example, whether it be in hotel rooms or ship cabins, is now frowned upon and quickly called out by eco-conscious travellers. Some cruise lines even prohibit guests from refilling containers at water dispensers.

The latest to join the ranks of the plastic-reducing cruise lines is Regent Seven Seas Cruises, who will serve guests the prestigious Vero Still and Sparkling water fleetwide starting immediately. 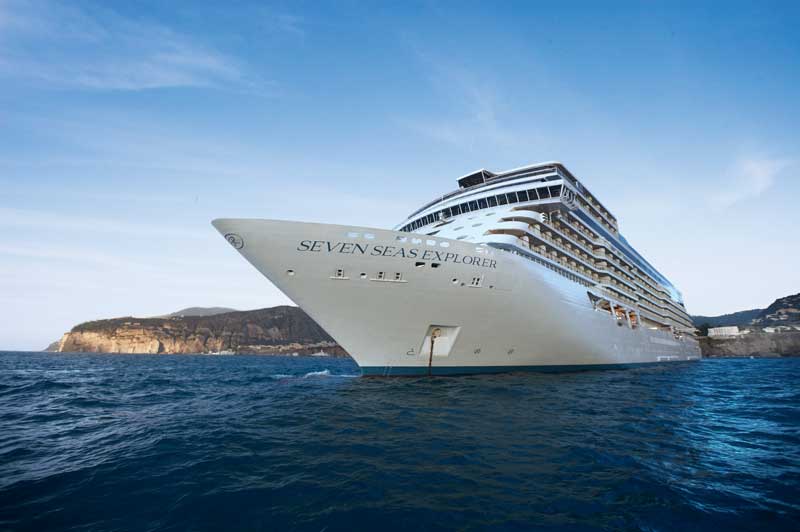 Widely denounced by environmentalists across the world, bottled water and the disposal of the resultant plastic waste has become one of our greatest challenges. Locally filtered or just plain tap water in reusable containers is fast gaining favour over the expensive commercial alternative. 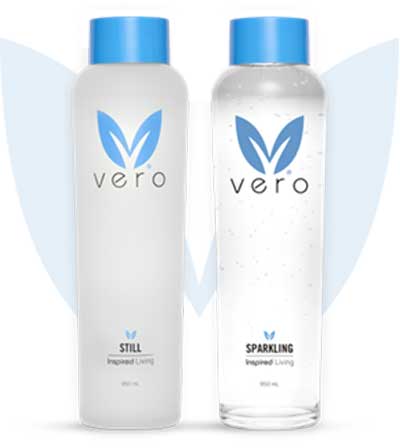 David Deshe, Vero Water founder and president, is enthused about his new partnership with one of the world’s foremost luxury cruise lines, saying, “Working together, we anticipate preventing millions of single-use plastic bottles from ever being produced, shipped and ultimately ending up polluting the environment.”

It has been estimated that this new regime will eliminate approximately two million plastic water bottles annually across the Regent fleet. As part of its ‘Sail & Sustain’ environmental program, Regent claim they will be the first luxury ocean cruise line to eliminate single-use plastic bottles. The cruise line also recently eliminated single-use plastic straws.

As a bonus for Regent Seven Seas Cruises many guests, they will receive a stylish and practical Vero Water bottle which will be theirs to use for on-shore experiences during the cruise, and to take home after the voyage and become advocates for the no-plastic cause.

Experience the extraordinary with Regent Seven Seas and take a look at their all-inclusive cruise offerings.

Why Embark on a World Cruise?

The Joys of Solo Travel