TRAVEL BLOG The 7 Wonders of Oregon

The 7 Wonders of Oregon

Oregon may be most famous for the quirky, avant-garde culture of its most popular city, but that's only one aspect of this delightfully diverse state. By all means, get lost in Portland's International Rose Test Garden by day and dabble in the cocktail culture by night, but don't forget to venture beyond the city's borders for everything from charming coastal towns and unique culture to microbrews galore and some serious natural beauty across all seven of Oregon’s glorious regions. 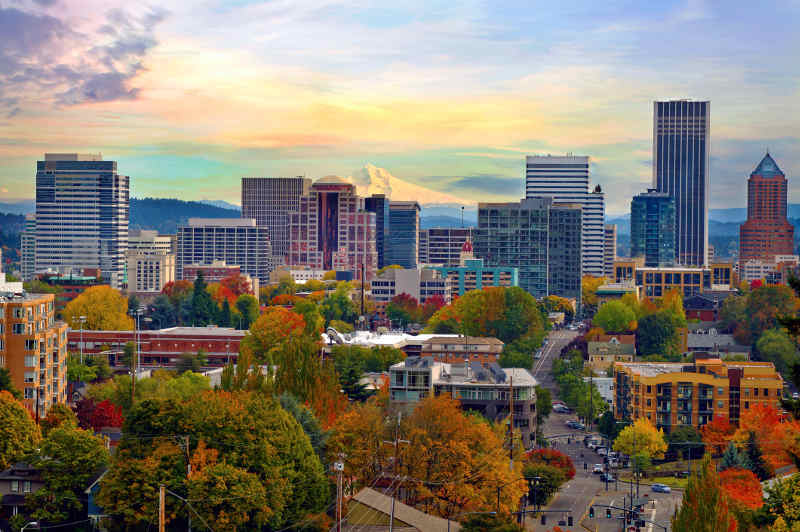 Stretching the entire length of the western side of the state, the Oregon Coast draws travellers near and far thanks to an intoxicating mix of secluded beaches and unique towns. Toward the northern end, learn about Astoria's history as Oregon's first beach resort getaway, while  Florence's famous Sea Lion Caves near the southern end of the state provide prime viewing positions of the native Steller sea lion population. 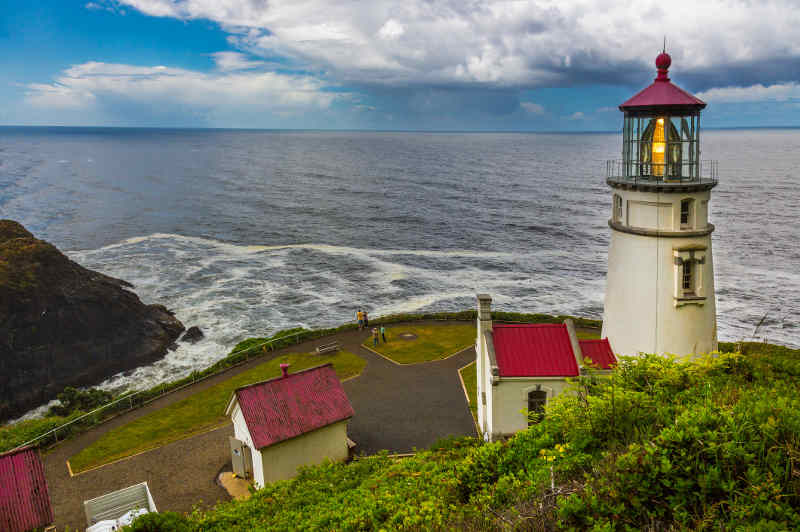 Portland is a little bit left of centre but in all the right ways. It's home to a host of unique experiences that are sure to pique the interests of just about any traveller. Nature lovers can relish the verdant expanses of Washington Park and the Japanese Gardens, and foodies can taste test the unique and self-sustaining dining scene. Culture cats can delve in at the likes of the Oregon Museum of Science and Industry, and shopaholics can seek retail therapy at the scores of vintage boutiques peppering the streets of this diverse city. 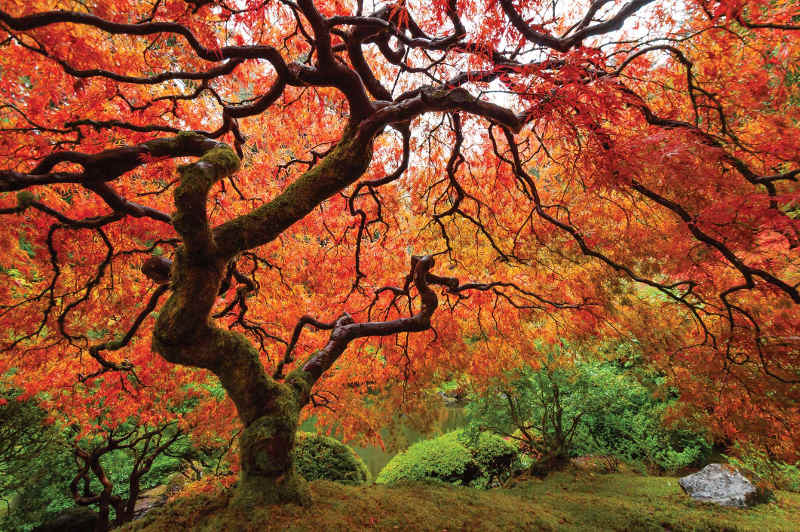 Nature abounds through central Oregon, creating a veritable playground for those that thrive in the outdoors. Set out on the Cascade Lakes Scenic Byway for a 90-mile loop through the forested areas, taking in high mountain lakes for hiking, camping, fishing, skiing ... the list goes on. And with an average of 300 days of clear skies every year, the weather is perfect to take advantage of it all.

Foodies will hit their stride through this northwest region ripe with orchards and wineries. Popular towns such as Eugene and Corvallis provide the perfect base from which to explore the bounty of the area. Swirl, sip and savour your way through one of the wine many trails, or take to the skies in a hot air balloon for aerial views of fertile landscape. 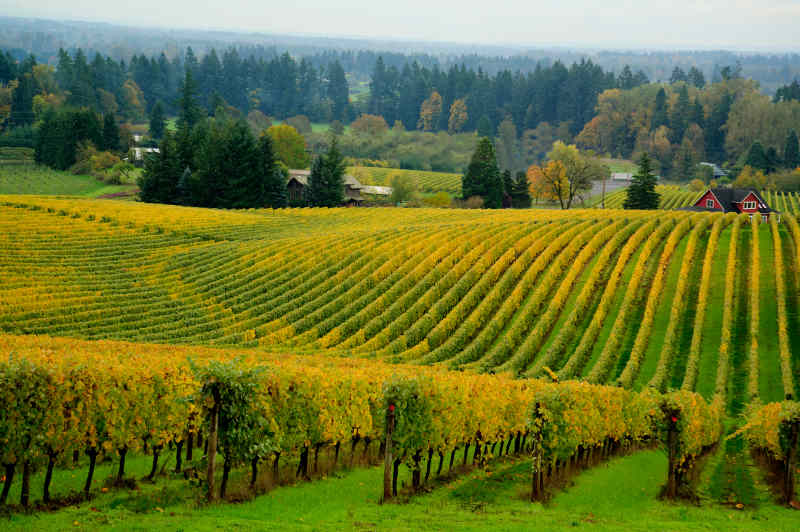 Home to Crater Lake (North America's deepest lake), the southern stretches of Oregon are a cornucopia of picturesque places. High desert areas, crashing rivers and scenic waterfalls provide the perfect backdrop to hiking, camping, fishing, rafting and skiing. Though, charismatic small towns such as Ashland and Jacksonville are just as engaging, with museums, galleries, theatres and antique shops aplenty.

This region may only encompass approximately 80-miles, but it definitely packs a punch. From the heights of snow-capped Mount Hood to the depths of the Columbia River Gorge, Mother Nature's astounding beauty is on full display. Split your time between outdoor recreation, exploring historic towns and touring breweries, wineries and orchards. Take a scenic trip on the Mt Hood Railroad. Enjoy a five-course farm breakfast with amazing gorge views at the 5-star Columbia River Gorge Hotel. Or learn about the history and early settlement of the area at The Dalles. 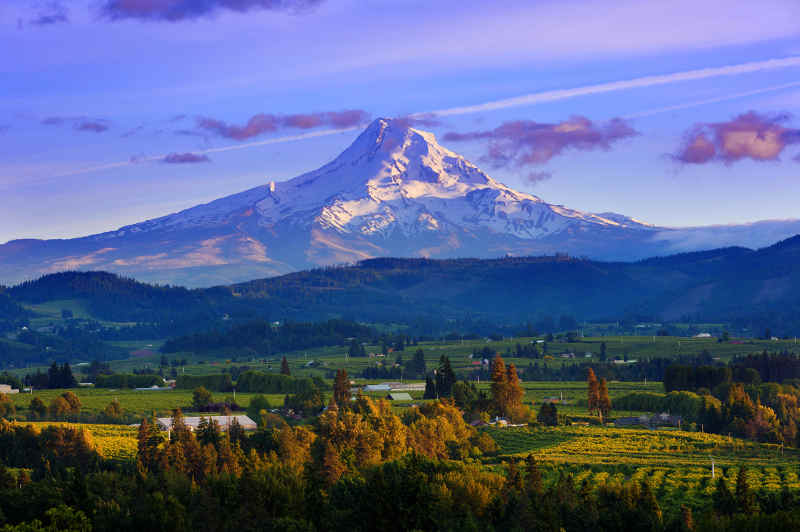 Marvel at the beauty of snow-capped Mt Hood

The largest of Oregon's seven regions, this sprawling area stuns with an impressive set of assets. The delicately coloured Painted Hills reveal millions of years of history through their blush-hued stratifications; a contrast to the verdant beauty of Lake Owyhee State Park. Historic walking tours and ghost towns provide unique insight into Oregon's former role as a gold mining hotspot.

*Correction made 27/03/17. Salem is the capital city of Oregon, while Portland is the largest 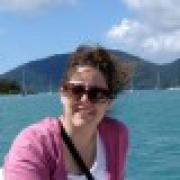 A Tempura Treasure Hunt in Tokyo