The Napa of the North: Discover Canada's Wine Country

When you think “wine country” the first thing to come to mind may be the rolling hills and endless vines of the Napa Valley in California. However, a lesser-known cousin to Napa is the Okanagan Valley in British Columbia, Canada, voted as the #1 wine destination in the world by The Huffington Post. So if you’re looking for a unique wine experience north of the 49th parallel, we have a few spots you should most definitely give a swirl. Watch out, Napa…the Okanagan is serving up some stiff competition! 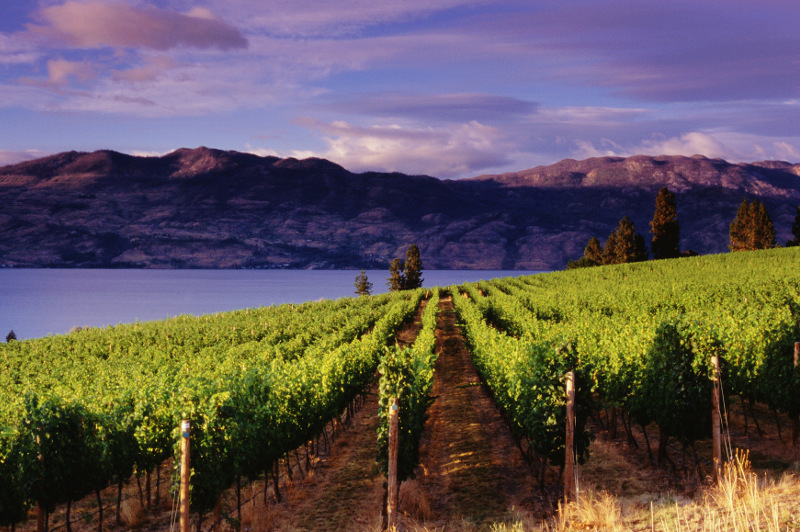 There are over 300 wineries in British Columbia, Canada's most western province

Calona Wines: a drop of history

The first Okanagan vines were planted by a French priest named Father Pandosy in 1859, who came to what is now Kelowna as a missionary. The wine was used for sacramental purposes and was certainly not the quality the Okanagan is renowned for. In the early 1930’s, the Okanagan’s first winery was born: Calona Vineyards, which is currently BC’s oldest operational winery. You can visit this historical site right in downtown Kelowna, but you can expect the wines to be far evolved from their prehistoric predecessors.

When you walk through the original wooden doors, you may feel like you may have stepped back in time, as faded pictures of the original founders still decorate the walls. When you take your first sip, however, you’ll be able to taste the years of evolution and expertise that has created the premium wines we love today.

Sandhill Wines: a taste of the terroir

Right alongside Calona wines is Sandhill, which offers an urban lounge environment with high ceilings, trendy orange sofas, and floor to ceiling displays of their world-famous wines. The accolades Sandhill has received on the world wine stage are endless; nearly every bottle is adorned with a medal from one of the industry’s most prestigious competitions. The winery’s premium line, the Small Lots, are made from grapes grown on specific plots so that wine lovers can really get a taste of the terroir (the characteristic taste and flavor imparted to a wine by the region it is produced).

There’s also a special barrel room where the master winemaker, Howard Soon, hosts posh farm-to-table dinners paired perfectly with his favorite vino.  Happen to stop by on a Friday evening? Check out their lively happy hour celebration, which offers $5 glasses of their premium wines, live entertainment, and appetizers from a new local chef each week.

This unique winery in East Kelowna, instantly recognizable by its vivid 3D bottle designs, hosts tastings in a renovated 1930’s home. They made a colorful splash on the world wine map in 2013 when their signature blend, the “Woops?” received the award for Best White Wine in the World in Geneva, Switzerland at the World Wine Competition. This recognition led to a huge expansion of their tasting room, which doubled in size to accommodate the influx of serious wine critics and curious wine dabblers alike in 2014.

This flamboyant winery is also renowned for their art and music scene, boasting the world’s only 3D tasting room for their elaborate bottles, as well as free outdoor summer concerts (“Vibes at the Vine”), Shakespeare plays, and intimate performances of “The Phantom of the Villa” (is that who’s mask is represented on some of the bottle designs?) Make sure you don’t miss checking this one out when visiting Kelowna, or you may find yourself saying, “woops!”

Summerhill Winery – the power of the pyramid

Aside from the stunning views from Summerhill’s Sunset Organic Bistro and the impressive pyramid that stands majestically in the background, Summerhill Winery is worth checking out for more than just the unique architecture. The winery’s founder and proprietor, Stephen Cipes, had a vision to create an organic and biodynamic operation that would make all Canadians proud. Cipes certainly realized this goal, as Summerhill was recently named “Canadian Wine Producer of the Year” at the International Wine & Spirit Competition.  This honor was well earned, as Cipes and his team work tirelessly to produce wines and serve feasts that are not only tasty but environmentally and socially ethical.

Take a walk on the wild side: BC Wildlife: Close Encounters of the Furred Kind

Discover the world's most liveable city: Vancouver, a City to Experience

The Pyramid Cellar was build with precise sacred geometry, and aligned to the stars to create an environment of stillness and harmony for his wines to mature in. The Pyramid is also host to social gatherings on each solstice, equinox, and on the new and full moon, where participants are led in guided meditations and sessions of ecstatic dance followed by a vegetarian potluck dinner. These celebrations are popular amongst locals and tourists alike, and highlight our connection to the earth and each other.

Hopefully the next time you’re in the Okanagan, the stars will align and allow for a trip to Summerhill Pyramid Winery!

A post shared by Mission Hill Family Estate (@missionhillwinery) on

Mission Hill is a must-see for the architecture alone - imposing gates lead on to a sweeping set of contemporary archways, held together by a single keystone. Once you’re in the courtyard, an elegant, 12-storey bell tower suggests the ambiance of a more romantic era. The four bells in the tower were cast by the same foundry that created the bells for Paris’ Sacré-Cœur, and the throwback sensation is further enhanced by the stately colonnade of The Terrace Restaurant, which marches out over a stunning drop into the Okanagan Valley.

As one of the region’s larger wineries, it’s no surprise to find an extensive tasting list on offer. Although you’ll be spoiled for choice, don’t miss out on the Oculus - a Bordeaux blend of Merlot, Cab Sauv, Cab Franc and Petit Verdot. 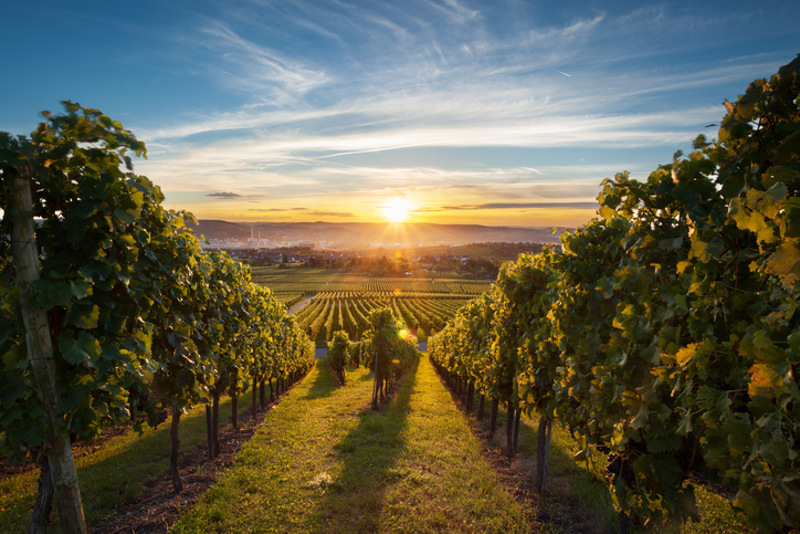 The Okanagan Valley is fertile as well as beautiful; over 80 varietals of grapes are grown in the region

At the End of the Bottle…

'Wine is sunlight, held together by water.' — Galileo Galilei

There are so many amazing wineries in the Okanagan, it would take weeks to get a taste of all of them.  So whether you’re a vinophile or just someone who’s interested in what all the hype is about, check out this little piece of wine heaven! Enjoy the amazing views, devour the delectable local food, sip a little sunshine, and discover for yourself why the Okanagan Valley is the place to discover the wine lover in you.

Take advantage of one of our fabulous British Columbia travel packages to discover this hidden wine region for yourself! Get in touch with your local Travel Associates Consultant today 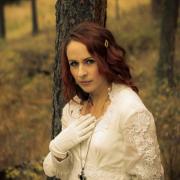