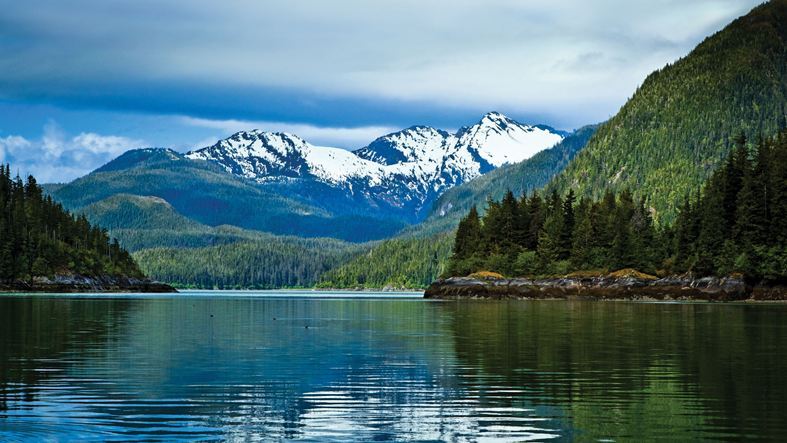 The Outer Limits of Canada & Alaska

In 1887, afloat on Alaska’s Inside Passage in a carved wooden canoe, Yorkshire-born Anglican missionary William Duncan was a long way from home. But he wasn’t alone. Duncan was leading a group of 800 Tsimshian Indians on a 130-mile exodus from ‘Old Metlakatla’ in British Columbia to ‘New Metlakatla’ in Alaska.

As eagles soared overhead, an audience of basking sea otters, rock-resting seals, and shore-roaming black bears would have watched the wondrous sight of hundreds of canoes being paddled along the pristine waters.

Although history has proven Duncan’s doctrine somewhat questionable, there is no doubt his utopia-seeking motives were honourable as he led his floating flock to pastures greener. 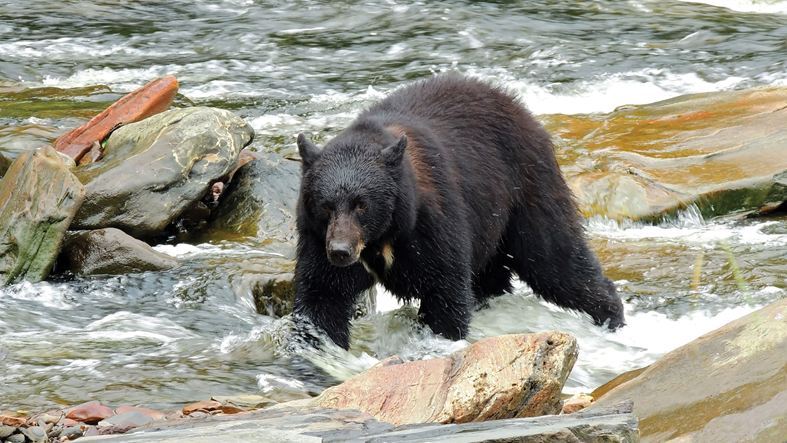 The ensuing settlement on Annette Island would become Alaska’s first and only Indian reservation and the people that live there today are descendants of those intrepid paddlers.

In August 2016, Captain’s Choice will privately charter the luxury small ship, Silver Discoverer, on an expedition from Vancouver to Anchorage, which will trace, in part, Duncan’s voyage.

On shore at Metlakatla, the Tsimshian, who have proudly retained their culture despite Duncan’s Christian influences, will greet you warmly. They are keen to show off their hand-carved ancestral Totem poles and tell the stories behind these emblematic pieces of art. You will also experience a dance performance at the longhouse, and learn of Duncan’s life and legacy at the Memorial Museum.

Back on board the Silver Discoverer, the thwack of a whale’s tail announcing its presence in the icy waters may break your deck-top reverie, as the ship weaves its way through the outlying islands and glacier-fed bays of the Inside Passage. 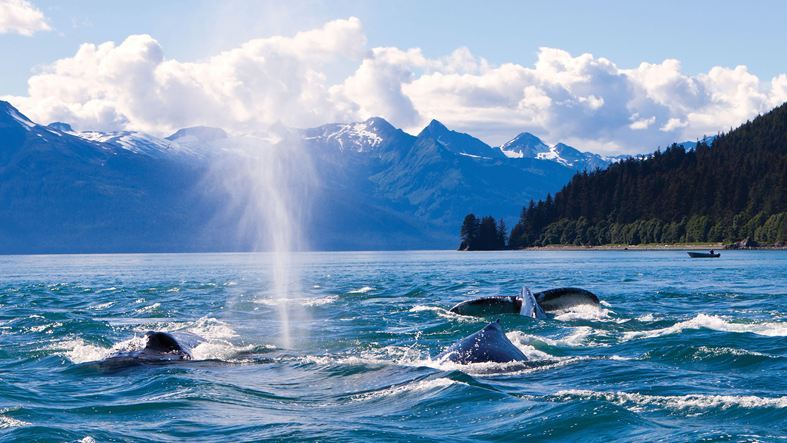 You might have been imaging the Tsimshian on that long ago journey and how close to nature they would have felt gliding along at whale’s-eye level in ornately carved canoes. Soon you will also get to experience the proximity to the waterline in one of the ship’s Zodiacs that will whisk you over the wakes of the ocean’s mammalian superstars, and to land on isolated shores in search of their ursine counterparts.

The Johnstone Strait is home to large numbers of orcas during the summer months. Keep your eyes peeled for a ripple on the water or a telltale dorsal fin. Not many people can say they have seen a killer whale in the wild – let’s hope that by the end of this journey you can count yourself among the lucky few.

Onwards and upwards, there are more glaciers to glide by, ice bergs to ogle at and glacial beauties to behold as the Silver Discoverer continues her expedition skirting the Gulf of Alaska.

A Zodiac will take you right to the source of the diamond blue and frosted iridescence of North Dawes and Dawes Glacier, and as you cruise through Frederick Sound, keep you camera poised for minke whales – as they commonly break the surface here.

Further along the Gulf of Alaska to Yakutat and Geographic Harbor, well-known areas for spotting brown bears, and to Kulkat Bay, which spills into the Bering Sea, on Alaska’s true outer limits.

Like Duncan more than 120 years ago, you will be a long way from home, but not alone, and perhaps, have even discovered your own version of utopia.

Be one of the lucky few to be aboard the privately chartered ship, Silver Discoverer, embarking on a luxury expedition cruise along the Canadian and Alaskan coastlines searching for amazing wildlife and breathtaking scenery. Prices start from $16,135* per person for 16 days and are all-inclusive.