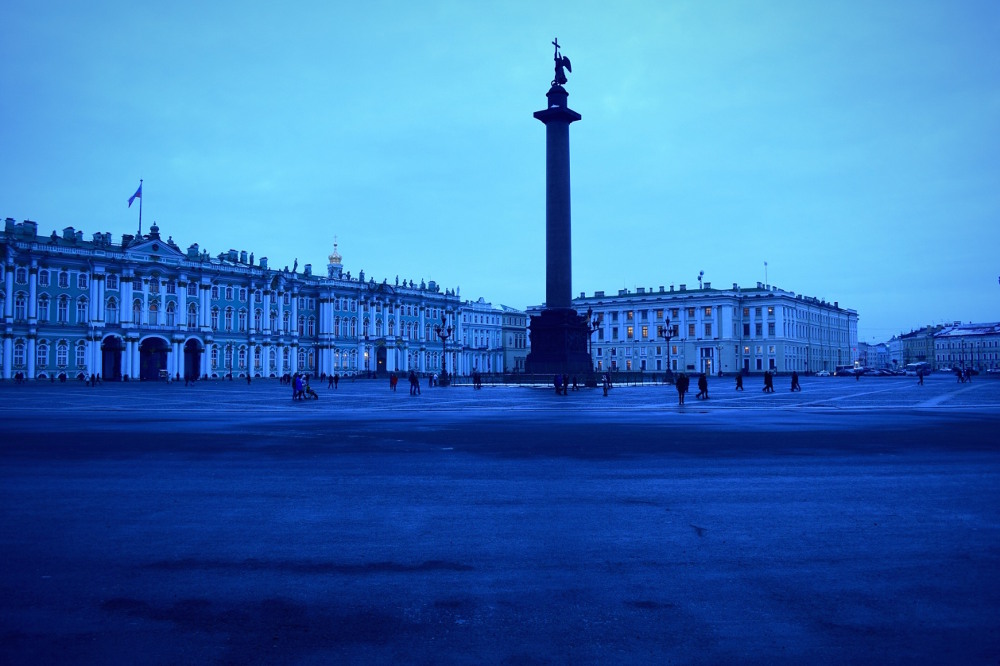 From extravagant European landmarks to intriguing Asian hideaways, incredible royal palaces are all around the world. Unlike Australia, which is short on royal abodes, these palaces exude rich history and culture, along with extravagant luxury, making any visit an unforgettable experience.

Though parts of London's Buckingham Palace are kept off limits to the public, the building's 19 spectacular State Rooms (which serve as the setting for ceremonial occasions and official entertaining) open to paying visitors each summer. Lavish and extravagant, they are generously decorated with artworks and other treasures from the Royal Collection.

Built for King Ludwig II, Neuschwanstein was meant to serve as a refuge in the mountains. It opened to the public just seven weeks after his death in 1886 and is now one of the world's most popular palaces, welcoming about 1.4 million visitors each year.

Though not the official residence of the King of Spain, Madrid's Royal Palace still hosts official banquets, ceremonies and notable national events and remains one of the country's most imposing buildings.

A UNESCO World Cultural Heritage site and Austria's most-visited attraction, Schonbrunn Palace's many residential and ceremonial rooms give remarkable insight into the life of its former residents.

Dating from 1460, the intricately detailed Topkapi Palace was an administrative, educational and cultural centre for nearly 400 years.

The Queen's official residence in Scotland, the Palace of Holyroodhouse is one of Edinburgh's most popular tourist attractions. The Great Gallery is decorated with 96 portraits of kings past.

Lebanon's 19th Century Beiteddine Palace took 30 years to build and the level of detail in its rooms and corridors is staggering. Visitors can expect to see intricate mosaics and intriguing harems.

A royal residence until the early 1900s, St Petersburg's Winter Palace is now better known as the Hermitage Museum; the art gallery is one of the world's most respected cultural institutions.

Beijing's immense Forbidden City sprawls over a 72-hectare site, contains 90 palaces and courtyards and holds 8,704 rooms. It was home to 24 emperors and is today one of China's most recognisable attractions.

Many of India's palaces have been converted into luxury hotels. Shown here, Udai Bilas Palace hotel in Dungarpur is a lakeside Art Deco palace with just 20 rooms.

Another Indian palace that now serves as a hotel, Taj Falaknuma Palace in Hyderabad houses the world's largest dining table. It seats 101 people and stands as one of the world's most spectacular dining rooms.

Lavishly appointed and unabashedly flamboyant, Versailles offers all the extravagance you'd expect from one of the world's grandest palaces.

About an hour from Paris, the royal and imperial chateau Fontainebleau was inhabited for seven centuries and now functions as a popular tourist attraction.

A dazzling showcase for ancient Persian crafts, Golestan Palace has been commended by UNESCO and remains a source of inspiration for many modern Iranian craftspeople and artists.

Once an Edo Castle and a residence for samurai warriors, Tokyo's Imperial Palace is the official residence of the Emperor of Japan. Visitors can tour its gardens throughout the year, and access to the palace buildings and inner gardens are granted to members of the public on December 23 and January 2.