Travellers booked in Qantas economy and premium economy will be able to bid for a business class seat using a combination of points and cash. Passengers invited to bid in the seat auction will receive an email a week before departure. They then make an offer for the upgrade within a set range of points and cash. A minimum of 3000 Qantas points is required for a domestic upgrade and 5000 points for an international upgrade. A minimum dollar amount will also be required.

Bids can be modified or cancelled at any time until 24 hours prior to departure, at which time travellers will be advised if their offer has been successful. Priority will still be given to frequent flyers requesting Classic Upgrade Rewards but the aim of the the new system is to give frequent flyers whose balance isn't high enough to request an upgrade with points alone more chance of getting an upgrade.

The new upgrade system is being rolled out gradually across the carrier's network. Contact your experienced Travel Associates consultant for more details. 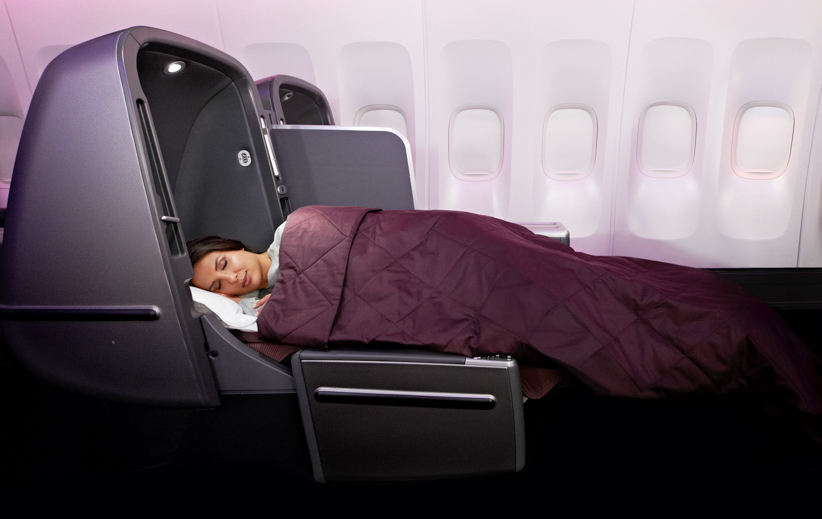 While other airlines offer upgrade bidding processes, Qantas’ Bid Now Upgrades is the only system to offer upgrades using a combination of points and money. Source: Qantas

The world’s most luxurious hotel has marked its 15th anniversary with the introduction of four new bespoke Rolls-Royce Phantom Series II, boosting the fleet to 10. Sure to enhance the property’s guest arrival and departure experience, the luxury vehicles feature extended luggage storage space, plush leather seats and hand-crafted interiors.

“Burj Al Arab offers its guests the pinnacle of luxury, and the Rolls-Royce Phantom is a fitting expression of this promise”, commented Anthony McHale, Burj Al Arab’s General Manager. “We are delighted that this exciting collaboration will deliver an even greater guest experience.”

The carrier’s new seating option will be available on retrofitted A380s and B777-300ERs on its Sydney route from 9 August. Laid out in a 2-4-2 configuration in an exclusive cabin, the new seats will be 18.5”-19.5” wide and offer an 8-inch recline and 38” seat pitch. All will feature a 13.3” full HD monitor and noise-cancelling headphones as well as a calf-rest and foot-bar, individual in-seat power supply, two USB ports, cocktail table and storage unit for water bottles, laptops and mobile phones.

Singapore Airlines' premium economy passengers will be able to select from ‘Book the Cook’ dishes for their on-board dining and have champagne available throughout their flight. Other benefits include priority check-in, boarding and baggage handling. 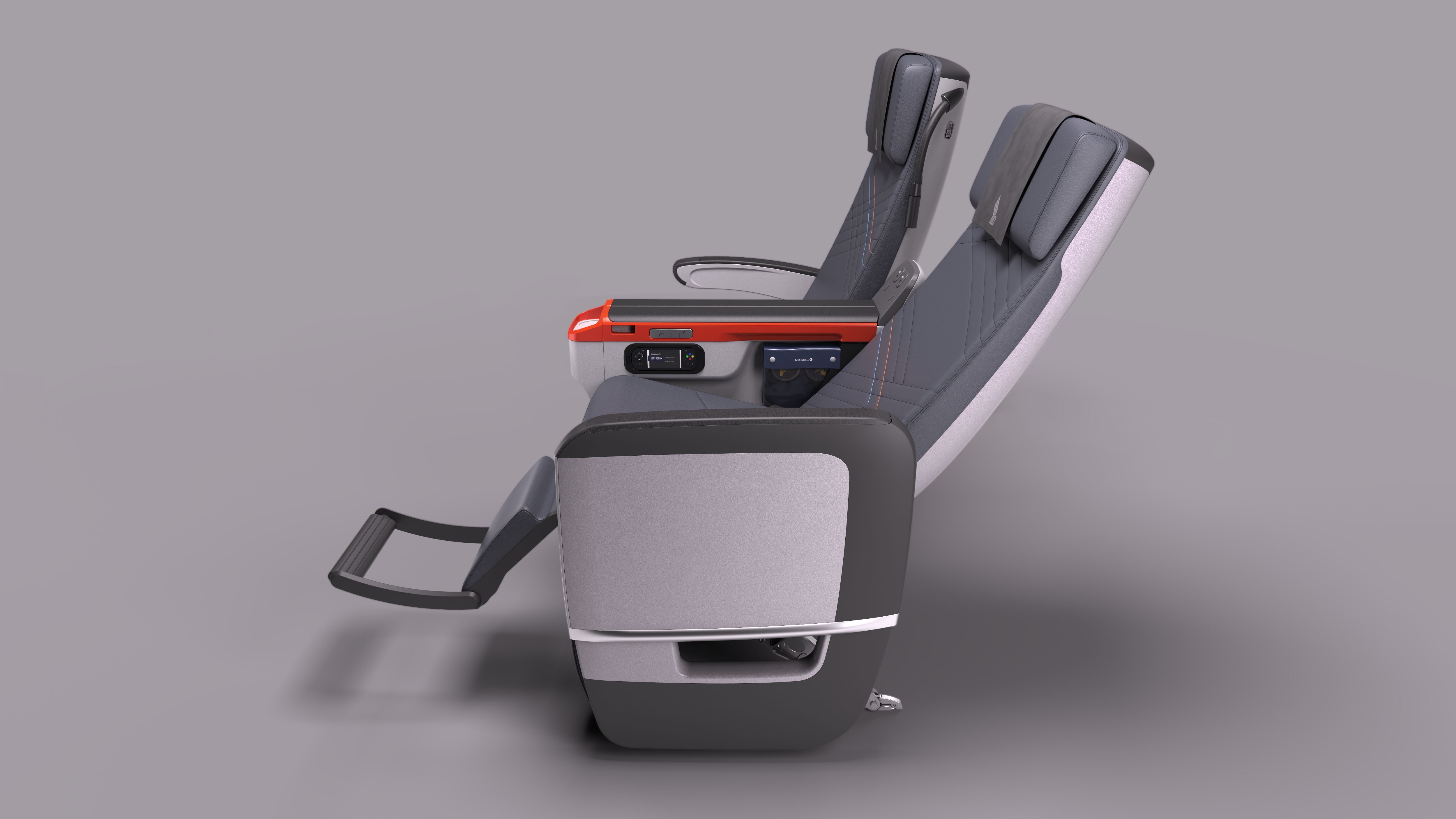 The meticulous year-long renovation will restore the building’s historic character that references its past as a monastery, military outpost and guest home for Venetian nobility from the 12th to 17th century. Now, the building will be a luxurious base for visitors to the city with the hotel set to feature a curated wine cellar, the bespoke St. Regis Butler Service, a spa, outdoor swimming pool and 191 luxurious rooms and suites. In St. Regis tradition, the hotel will serve a signature Bloody Mary inspired by its Venetian destination, following in the footsteps of the cocktail’s invention over 80 years ago at the brand’s iconic King Cole Bar in New York. 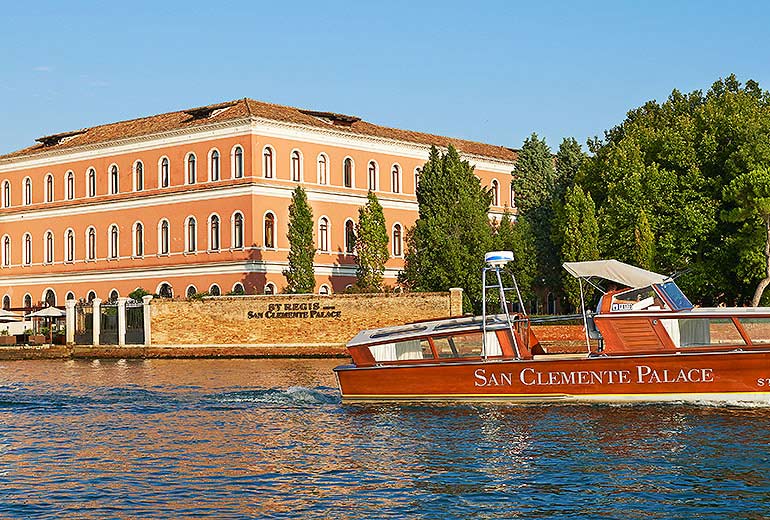 Qantas Ups Operations to Asia & the Whitsundays
Qantas has announced an enhanced route network that boosts capacity to Singapore, Japan and the Whitsunday Coast.

“This is great news for Qantas customer who now have a range of new direct travel options,” said Qantas regional manager for Queensland Peter Collyns.

Meanwhile, the airline has worked closely with Brisbane Airport to boost its schedule to Tokyo to a daily operation with an increased capacity of more than 4,000 seats per week from 1 August. Qantas also looks likely to resume direct services between Perth and Singapore. Reservations are not yet open for the route, but plans are for the proposed daily service to operate on B737-800 aircraft from 13 June. 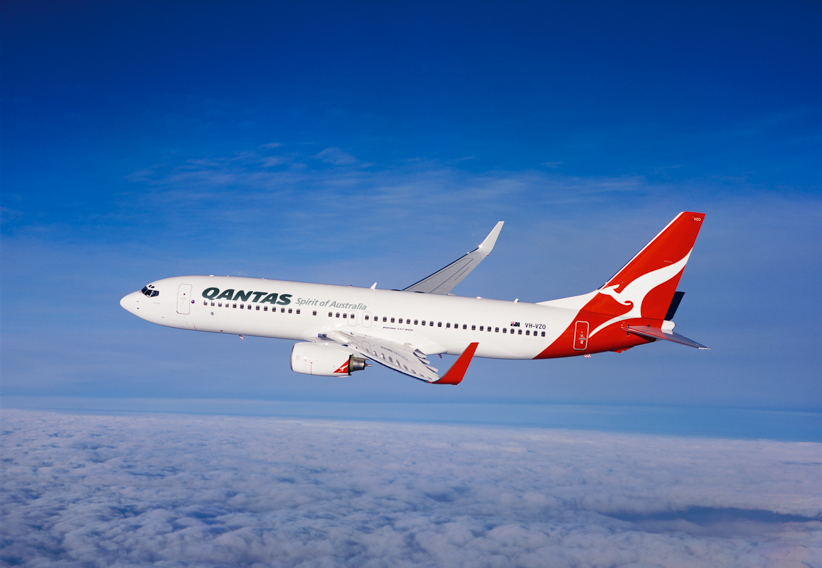 Qantas is likely to resume direct services between Perth and Singapore daily using B737-800 aircraft from June 2015. Source: Qantas

Works are expected to take 20 months to complete and the revamp aims to increase capacity and provide quicker access to departure gates after screening as well as offer improved signage, additional seating, wider walkways and brand new shopping and dining outlets. The first stages of the new-look Sydney terminal should be unveiled towards the end of this year.

"Passengers travelling overseas will notice a lot of activity over the next 20 months as we start an exciting transformation of T1 departures, designed to create a truly world-class airport experience," Sydney Airport managing director and chief executive officer Kerrie Mather said. 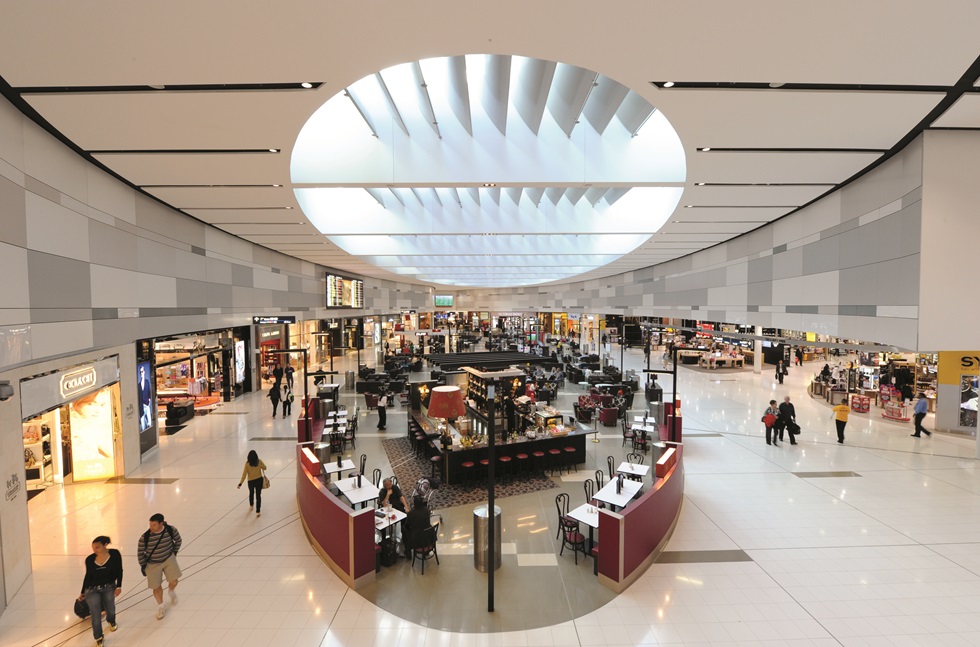 The first stage of Sydney Airport's T1 redevelopment has commenced in the middle of the terminal with the duty free areas and other retailers to be relocated. Source: Sydney Airport