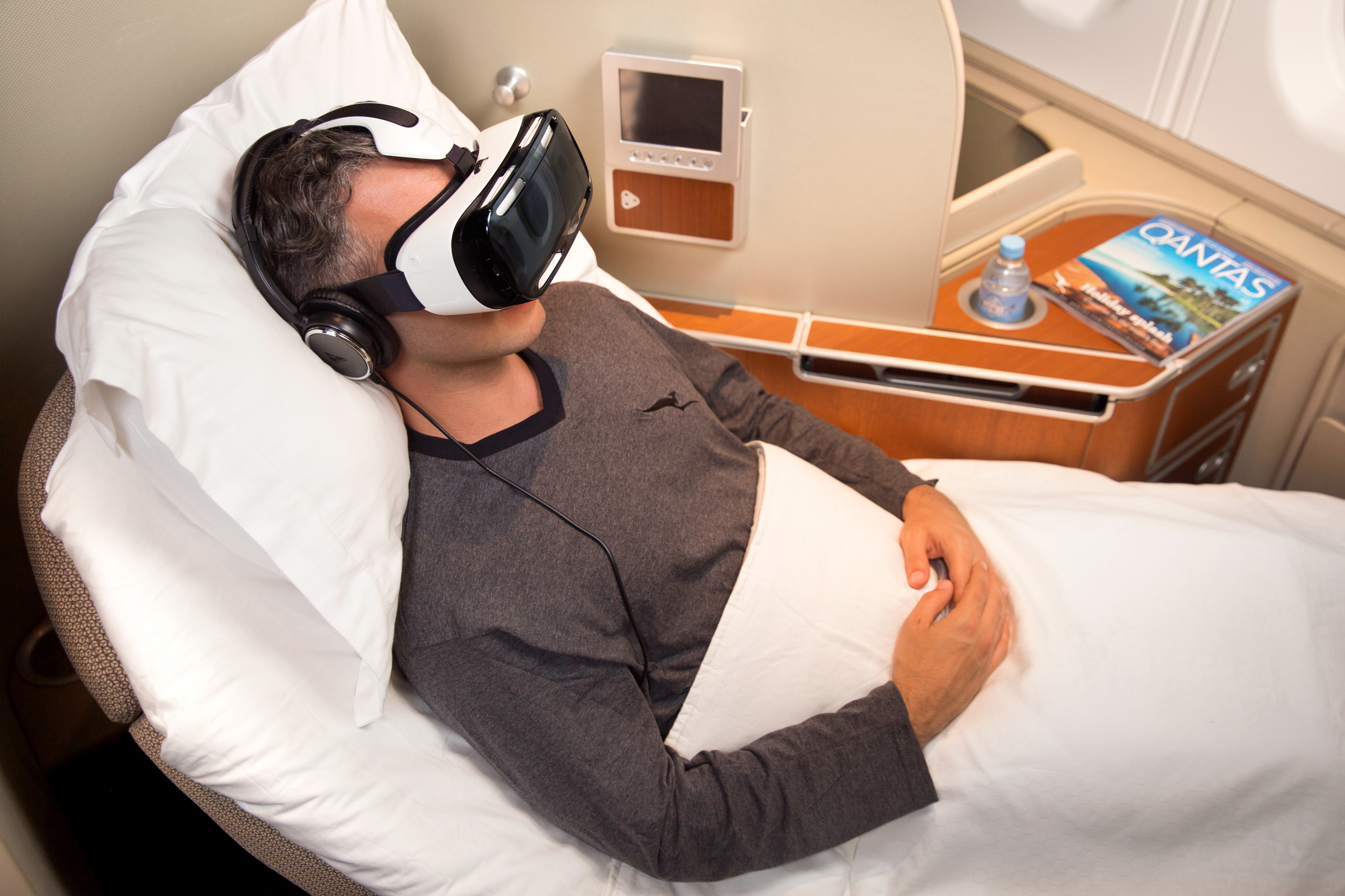 The busiest airport in the world revealed, Qantas makes 'virtual reality' a reality, Mayfair opens in the City of Churches, one of the world's largest airline's to serve up Starbucks and more travel news.

Qantas makes 'virtual reality' a reality
Qantas is about to embark on a three-month trial of new virtual reality technology that delivers a three dimensional experience in a 360-degree interactive format. The carrier plans to trial Samsung Gear VR headsets in its First class lounges in Sydney and Melbourne from mid-March, while travellers in first class cabins on selected A380 flights to/from LAX from Sydney and Melbourne will also be given the opportunity to try the new system. Dependent on feedback, Qantas may roll the technology out to other A380 services in the future.

Adelaide & Hobart airport upgrades
Planning and development stages for the intended extension of Hobart International Airport have also stepped up a gear, after the Federal Government granted the project $3.035 million as part of its $38 million commitment package. The Federal Government has also approved Adelaide Airport's 20-year Master Plan. The plan includes the development of a 260-room hotel with conference facilities adjacent to Terminal 1. The property is scheduled for completion within the next five years.

Mayfair in the City of Churches
Staying in Adelaide for a second, the boutique five-star Mayfair Hotel has opened on the corner of King William and Hendley Streets. The property features 170 rooms and suites and has an opening bed and breakfast special. Contact your Travel Associates consultant for more details.

Abercrombie & Kent expands Japan
Two new itineraries have been added to the Abercrombie & Kent range for Japan, with the first departures scheduled this year. The 10-day Highlights of Japan departs 13 Oct while the 13-day Wonders of Japan circumnavigates the country on a Le Soleal charter. 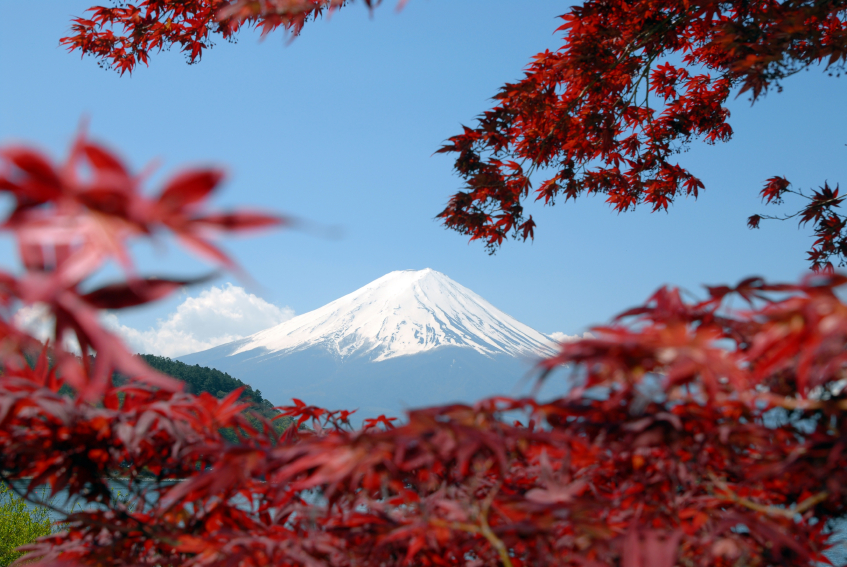 From neon skylines and ancient castles to serene shrines and speeding bullet trains, a tour of the Land of the Rising Sun never fails to fascinate. This image: Mount Fuji.

More automation for US airports
The Department of Homeland Security has announced the installation of 340 more airport kiosks, expanding its automatic passport inspection system to further reduce wait times for international arrivals to the USA. The kiosks can be used by US and Canadian citizens as well as those from 38 Visa Waiver countries including Australia. The department said it would also expand a program which allows some travellers to submit passport information and customs declaration form via a smartphone app.

DXB is world's busiest airport
Dubai has overtaken London Heathrow as the world’s busiest airport based on highest number of departures on international flights. The total number of passenger in 2014 closed at 70,475,636, a jump of 6.1% on the previous year.

This image: A view of the waterways at the Madinat Jumeirah in Dubai, with the Burj Al Arab in the background. Water taxis, or "abras" will transport you to your hotel room and restaurants along the water's edge.

Etihad add Walletplus
Etihad Airways has added a Visa-powered Walletplus feature to its new-look Etihad Guest card.  Members of the carrier’s frequent flyer scheme can now add funds in 11 currencies to their card to spend while travelling overseas. This allows travellers to lock in exchange rates at the time of transfer. Currency options include AUD, USD, GBP, EUR, INR, CAD, SGD, HKD, JPY and THB but must include UAE Dirham. The card can be linked to the smartphone app and members can also earn Guests Miles when paying with Walletplus.

5 Amazing Things To Do in Hobart