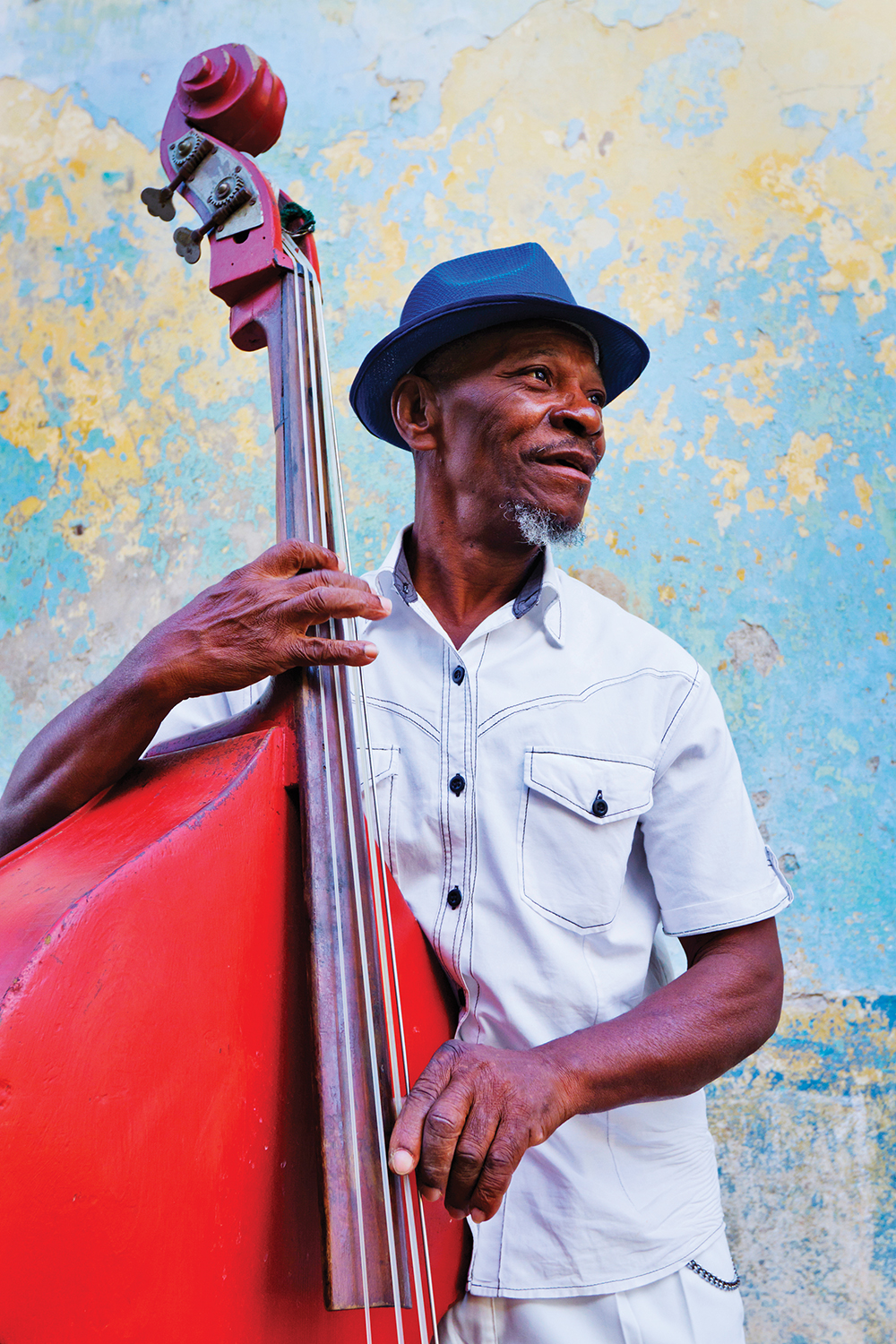 Whether it’s a pilgrimage to Graceland or re-enacting The Beatles walk across Abbey Road, experiencing a world-class concert in a renowned venue or an eclectic outdoor festival, music (and musicians) inspires travel. If music is the catalyst for your travels, here are some rhythmic cities for music lovers around the world that may even inspire a playlist for the flight.

1. Vienna for classical
Considered the capital of classical music, Vienna is the place to see live concerts with performances happening every day of the year. Grand European concert halls such as Musikverein and Vienna Konzerthaus contain hallowed halls with suitably sumptuous surrounds where Strauss, Mozart, Beethoven and Haydn once performed. Catching a recital by the renowned Vienna Philharmonic Orchestra or the famed Vienna Boys’ Choir in their hometown is truly a must-see experience. For further insight into the history of this city, walk Mozart’s Vienna with a self-guided tour to some of the famous composer’s local haunts such as Mozarthaus, St Stephen’s Cathedral and his death place.

2. New York for Broadway musicals
The Broadway Theater District in Manhattan contains 40 theatres and around 50 shows on at any time, not including Off-Broadway productions, with over 12 million people attending a performance in 2012. From plays to musicals and classics to new favourites, seeing a show on Broadway is one of the quintessential New York experiences. Popular current musicals include The Lion King, Wicked, Kinky Boots and Motown the Musical. One way to do Broadway in style is with an all-inclusive hotel package. Or, you can try for discounted same-day performance tickets at the TKTS Booth in Duffy Square for less-popular shows. 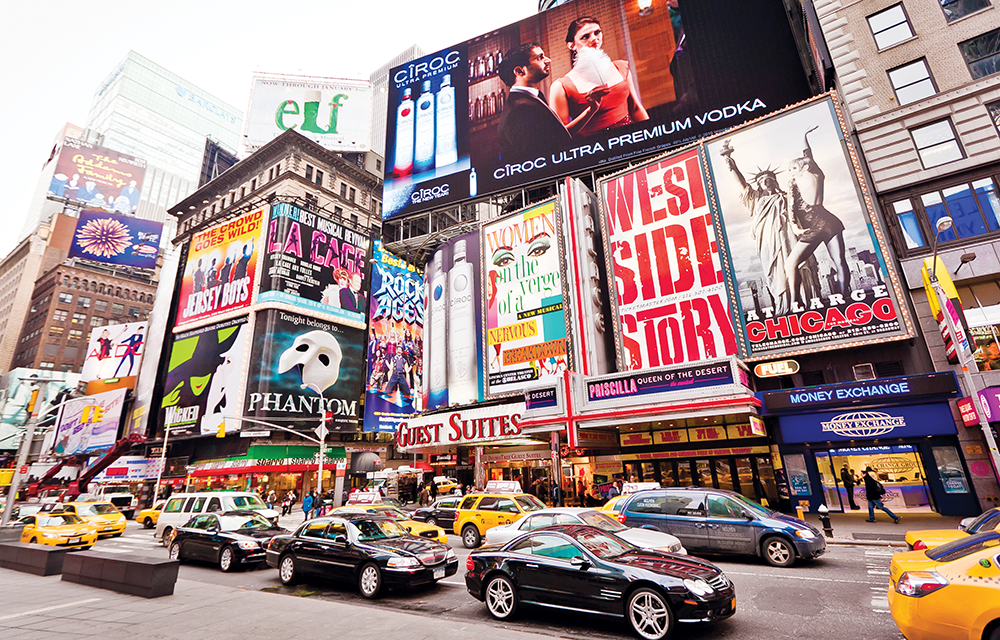 3. New Orleans for jazz
While not the only city to host such an event, the 10-day New Orleans Jazz & Heritage Festival is one of the biggest on the festival circuit with a suitably eclectic lineup. Lovers of snappy syncopation and the swung note can go on a journey through zydeco, gospel, bluegrass, funk, Cajun, rock and Afro-Caribbean alongside myriad jazz styles in the birthplace of the genre. Previous Jazz Fest headliners include Bruce Springsteen, Pearl Jam, Elvis Costello, B.B. King and Miles Davis. Held around April to May annually, make sure you also explore the historic French Quarter and catch the swinging beats drifting from the downtown music clubs.

4. Manchester for post-punk, new wave and rave
The birthplace of post-punk and Madchester, this post-industrial UK city spawned many seminal acts of the ‘80s and ‘90s and continues to be a popular music leader. The Sex Pistols were championed in Manchester long before the rest of Britain before yielding to the Factory Records era where post-punk groups such as Joy Division (later New Order) and The Smiths defined the sound of the Eighties. The late-lamented The Hacienda nightclub (owned by Factory Records) heralded the ‘90s Madchester scene with navel-gazing tunes by The Stone Roses, Happy Mondays and The Charlatans with Oasis one of the city’s premier music exports. Venture into one of over 30 live music venues to hear upcoming acts or make a date at one of Manchester’s many music festivals. 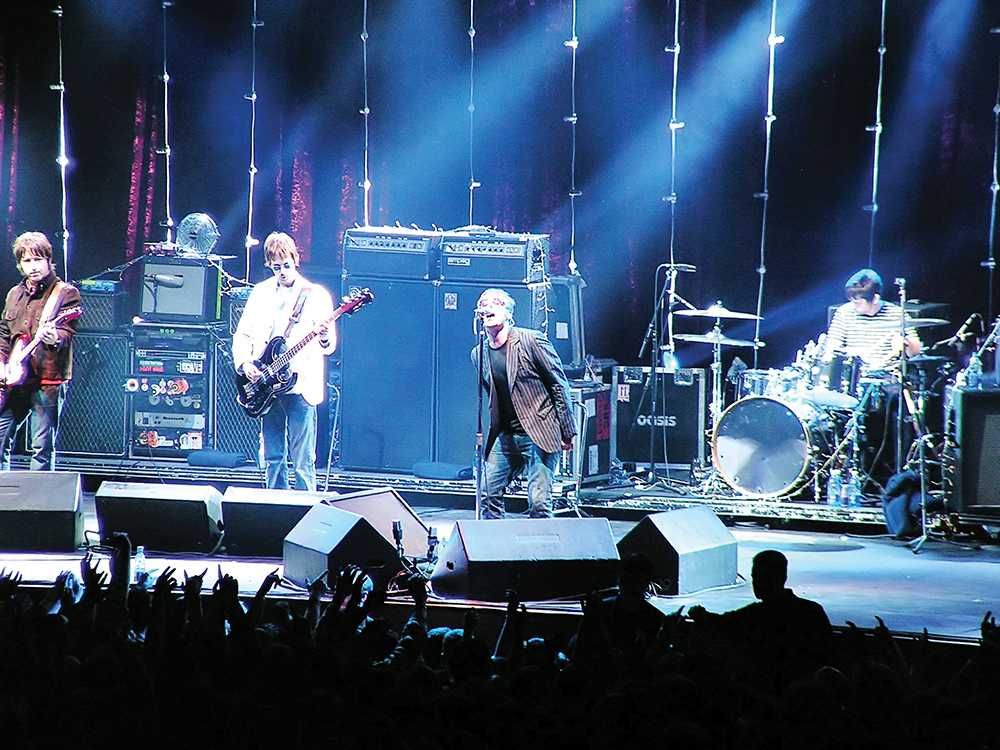 5. Havana for Latin music
The Buena Vista Social Club documentary introduced Cuban music and musicians to the world stage, but take a trip to Havana to soak up the 1940s ambience of a bygone musical era. Little kids swivel their hips on the streets amid decaying ‘50s American muscle cars and historic architecture and while this may seem daunting to non-rhythmic Westerners, including yours truly, there’s plenty of spots to enjoy the music and learn the dance styles of Cuba. Rumba is an intoxicating mix of African percussion and Latino rhythms, and the best place to experience this genre is on the streets or head to music halls and clubs such as Hotel Nacional with authentic Cuban rumba groups in attendance. Get a feel for Cuban heritage and 5 centuries of architectural history at the atmospheric Old Havana barrio.