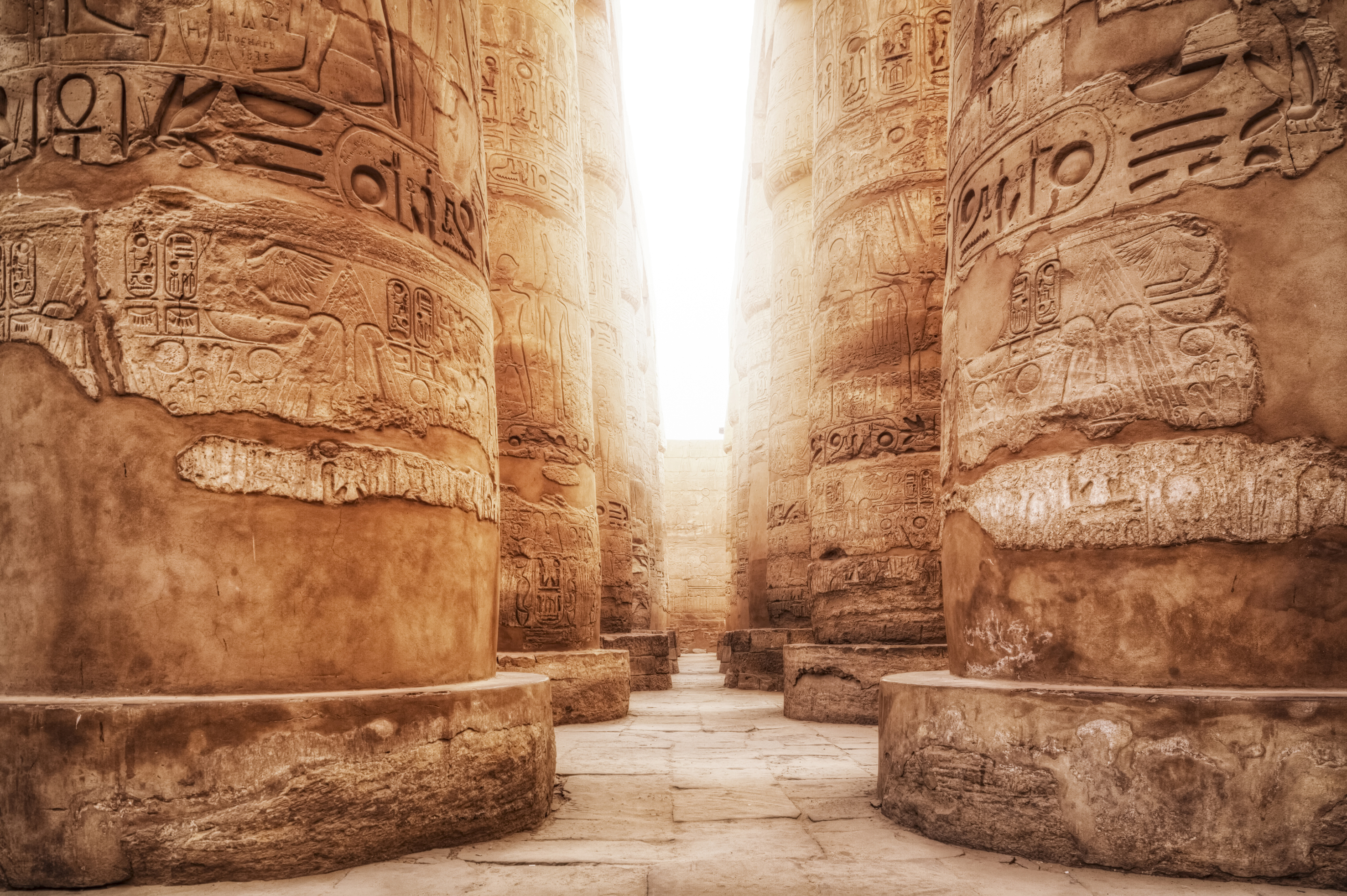 Attenborough to bring the Reef to the masses
To generate greater interest and ultimately more visits to the Great Barrier Reef, Tourism Australia has enlisted iconic broadcaster Sir David Attenborough as the face of a new campaign. The three-part documentary series is slated to air early in 2016 and will be distributed across over 130 countries. Returning to the Great Barrier Reef for the first time in 60 years, Attenborough said, "Being on the reef is a revelatory, thrilling and unbeatable experience and with this project we’re going to be able to share it with millions."

'Flying Reimagined' with Nicole Kidman
Nicole Kidman will appear as the face of the Etihad Airways' Flying Reimagined campaign ahead of the airlines' A380 launch here in Australia from June. The actor was chosen as the new global brand ambassador due to her "...worldly sophistication, intelligence, originality and elegance – values which form the foundations of the Etihad brand" according to Etihad Airways' Chief Commercial Officer, Peter Baumgartner.  The airline’s inaugural A380 flight between Sydney and Abu Dhabi is scheduled for 1 June, with the aircraft featuring the luxurious First Apartments and The Residence by Etihad.

Watch Etihad Airways' Flying Reimagined television commercial shot on board the airline’s new A380 aircraft and featuring Nicle Kidman below.

More airline apps for Apple Watch
Following Air New Zealand's announcement it's developing an app for Apple Watch, Qantas, Emirates and British Airways have also confirmed apps are underway for the new gadget, which goes on sale to the public later this month. Qantas and Emirates passengers will be able to use the watch app to review their upcoming flights, access information including gate numbers, flight status and baggage collection points and updates of schedule changes in real time. British Airways take on the app is set to display flight information including departure times, flight status and a countdown timer from the watch face.

Vivid LIVE to illuminate the Opera House inside and out
Sydney-siders will attest that Vivid LIVE festival continues to go from strength to strength each year with an eclectic array of light installations transforming the city's buildings and landmarks. Universal Everything will bring the animation and colour to the Sydney Opera House in 2015 and, unlike previous years, the Vivid Light Walk ventures inside the Opera House with a free exhibit showcasing the British design collective's musical collaboration history. Daniel Johns, Sufjan Stevens, TV On The Radio, The Drones, Flume and The Preatures join Morrissey on the event’s official program.

Watch the video below where Ben Marshall, 2015 Vivid LIVE curator and the Opera House's head of contemporary music details the line-up and major events.

Get your Singapore Slings in Jakarta
Iconic hotel brand Raffles has just opened its twelfth property in the form of the 173-room Raffles Jakarta. The hotel features a unique arts experience with guest facilities including The Writers Bar and it's connection to Ciputra Artpreneur Centre, an art gallery, museum and theatre complex. Raffles has also announced plans to bring its timeless brand to Jeddah, Warsaw and Sharm-el-Sheikh.

Ritzy new heights for Melbourne
Marriott International's luxurious Ritz-Carlton brand is heading to Melbourne. Part of a new mixed-use high-rise development on Spencer Street, Ritz-Carlton Melbourne will offer 250 rooms and will occupy levels 64 to 77 making it the highest hotel open in Australia. While no official opening date has been announced, construction of the residential, retail and restaurant development will begin next year with the opening sure to follow the Ritz-Carlton Perth scheduled for 2018. 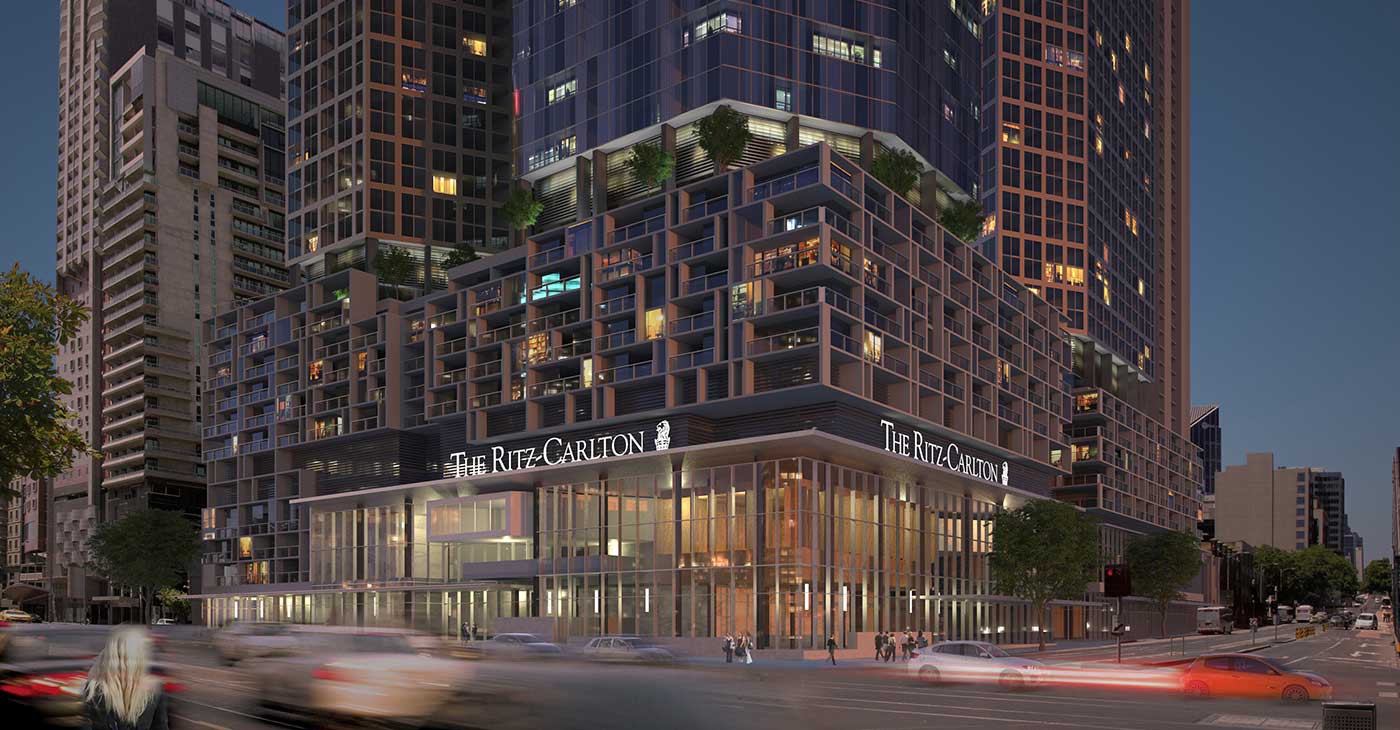 Ritz-Carlton Melbourne is set to become the the highest hotel open in Australia when it opens in the coming years. Source: Phillip Hyams

New living room for NYC's creative cool
From the punk to hip-hop and cutting-edge art, the Lower East Side has long been the epicentre of New York's greatest cultural movements. Now, evoking this neighborhood’s rich artistic history, comes a new hangout for Manhattan's creative crowd. With its distressed limestone fireplace in the lobby lounge, its eclectic mix of vintage furniture, and its striking art, think of the Ludlow Hotel as the living room for arguably the coolest neighborhood in the world. Contact us for more details.

Apply for Egypt tourist visas in advance
Australian's heading to Egypt will need to formally apply for a visa in advance of their visit under new regulations imposed by the country this week. Individual visitors arriving after 15 May will require the visa prior to arrival at an Egyptian gateway in the interests of improved safety measures. Tourist arrivals in Egypt saw a 70% increase year-on-year for the quarter ending 30 September 2014. Contact your Travel Associates consultant for more information.

This image: Built between 1290 and 1224 BC, The Great Hypostyle Hall of Karnak is one of the most visited monuments of Ancient Egypt.