A Soviet Tour of Riga, Latvia

Sitting at the crossroads between Northern and Eastern Europe lies the biggest and most cosmopolitan of the Baltic capitals, Riga. Thanks to its envious position on the Daugava River leading towards the Baltic Sea, the city has long been a centre for commerce and trade, but also a highly sought after prize for the Empires that have risen and fallen around Latvia throughout history – each leaving their own lasting imprint on the city and country. Having gained independence from the crumbling Soviet Union in 1991, Latvia is determined to emerge from the shadow of occupation and reclaim its own identity, with Riga at its heart. 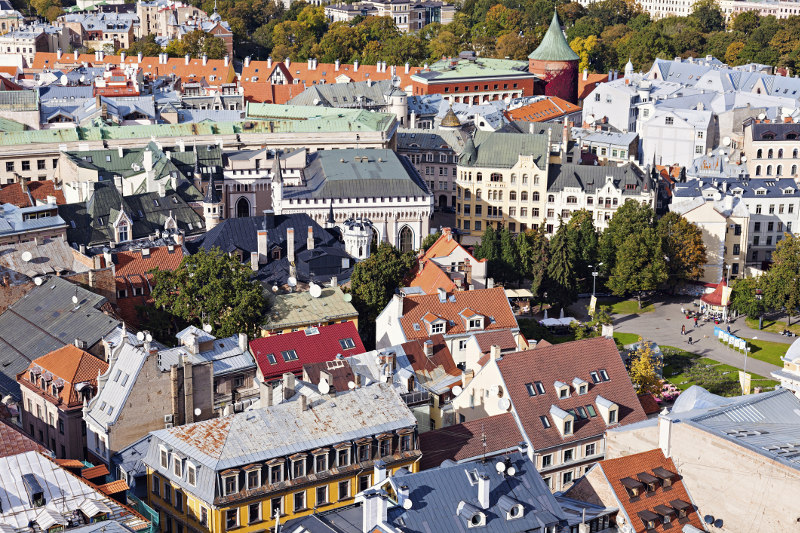 The city now finds itself at a crossroads of its own, carefully balancing its long history of occupation with the sweeping waves of modernity crashing across the city. Gothic spires of austere elegance hold dominion over the old town, the historical and medieval heart of the city lifted straight out of a fairy tale. In the more modern uptown, the wide boulevards of the city boast the world’s richest collection of art nouveau architecture – intricate motifs adorning the doorways, arches, windows and balconies of the tall and beautiful apartment buildings lining the streets. And beneath this quiet and mature façade runs an undercurrent of new youthful energy, spilling out of experimental restaurants, chic cafes, exciting art galleries and bars, marking the city as an emerging cultural and cosmopolitan hub in Europe. But explore the city through a different lens to discover the sombre details of its dark and all-too-recent past. 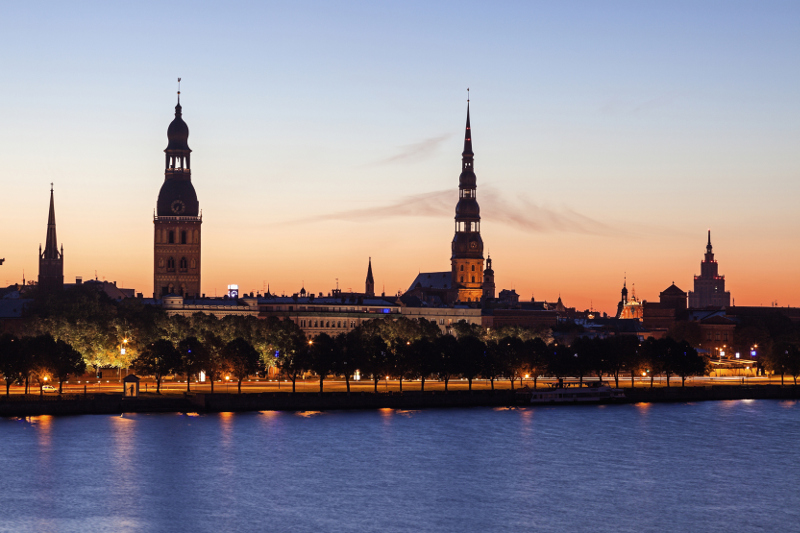 Museum of the Occupation of Latvia

This museum goes into those details in depth, covering the occupation from 1940 – 1991 (including the occupation by Nazi Germany). Housing an extensive exhibition of artefacts, photographs, documents, and personal accounts of Latvia’s time occupied by the Soviet Union. The permanent exhibition is located on the square of the Red Latvian Riflemen, originally a museum celebrating those soldiers who were instrumental in establishing Soviet rule in 1919. In 1993, just two years after independence, the building became a museum covering the successive occupations from 1940 – 1991.

The former headquarters for the Russian KGB in Latvia has now been converted into a museum. Situated uptown in a beautiful art nouveau building, the attractive exterior belies a much more sinister nature - this was where the KGB operated out of to quash dissent among the locals. A permanent exhibition is set up in the main hall, and you can explore the still intact office space as well – but for an even more chilling experience, pay a little extra and go on the guided tour of the underground cells. 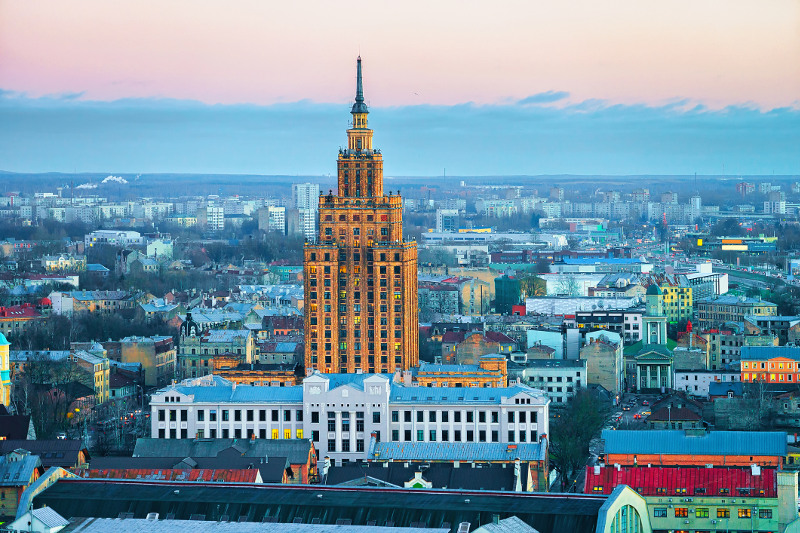 The Latvian Academy of Sciences

The Latvian Academy of Sciences

For a breath of fresh air after the museums, head to the observation deck at the top of the Latvian Academy of Sciences. Constructed during the occupation, the Stalinist architecture of the tall building is a common sight amongst former Soviet occupied cities. From the top, you get a 360 degree view of the sprawling Riga, and it’s the best spots to capture a magnificent view of the gothic spires and roofs of the magical old town.

Built in commemoration of the communist ‘liberation’ of Riga, this monument consists of a 79 metre tall obelisk and two different sculptures in celebration and memorial of the Red Army. There are still collisions between locals over whether the monument should still stand – for some it’s a symbol of the occupation, whilst for others it is a site that pays respect to their relatives who fought and died in WWII. In 1997 there was even an unsuccessful attempt to blow up the monument by extreme Latvian Nationalists. 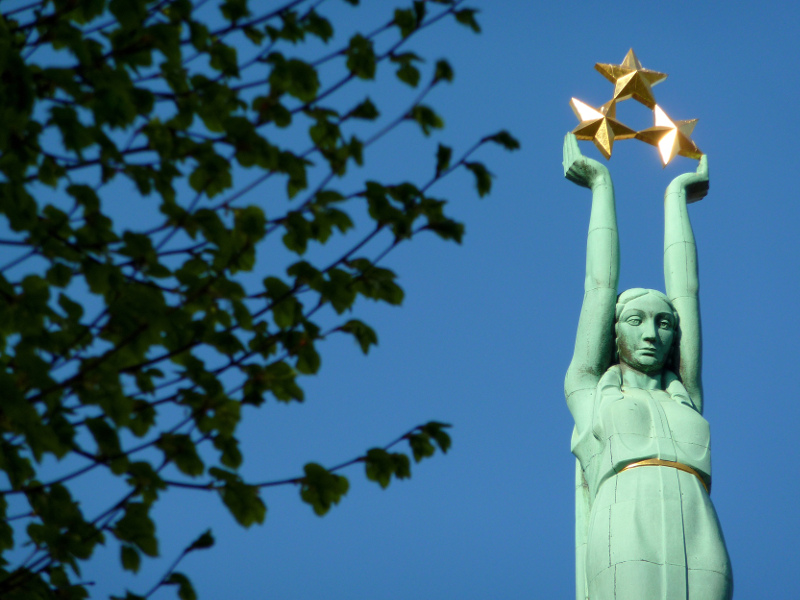 Next to the Riga airport is one of Europe’s biggest aviation museums, containing a great collection of Russian Soviet-era planes and helicopters. The museum was established by Victor Talpa in 1956, who singlehandedly kept it running against all odds during the occupation and up until Latvian Independence was once again restored in 1991.

At the heart of the city and its people is the Freedom Monument, affectionately known as Milda. The most important of sights in Riga, the monument symbolises Latvian independence, national unity, and freedom. Constructed after the Latvian War of Independence from 1918-1920 in memory of the soldiers who lost their lives, it has served as the focal point of Latvian independence movement ever since. Nowadays it’s guarded by two soldiers who change every hour on the hour, protecting the Latvian sovereignty and freedom that they fought so long and fiercely for.

Solo Travel: 5 Tours that are Perfect for Travelling Alone