Packed with beautiful beaches, history, stunning scenery and wildlife aplenty - Phillip Island is one of the most picturesque natural hotspots in Australia. And at a mere 90 minutes off the coast of Melbourne, it’s one of the most accessible too. 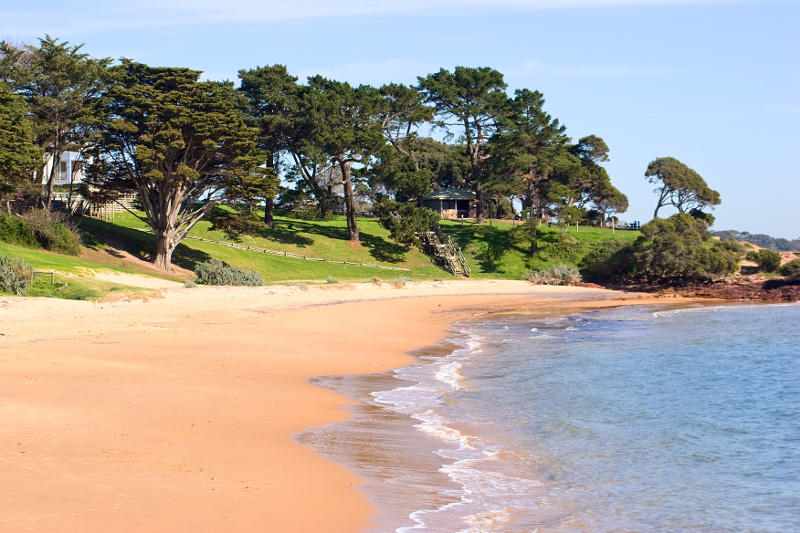 Be a beach bum

Definitely one of the main reasons to visit, beaches abound here and there’s a stretch of white sand and pristine blue sea to suit all tastes.

Families, nervous swimmers, or those looking for a calm swim, should head to Smiths Beach on the south of the island. Tucked in a sheltered bay, this well-patrolled beach is a great all-rounder, as is Cowes Beach, which is patrolled throughout the summer months.

For water sports, the small waves off Shelly Beach are a perfect option, and Summerland Beach - on the tip of the island’s southwest corner - offers both postcard-perfect looks and a relaxed vibe. 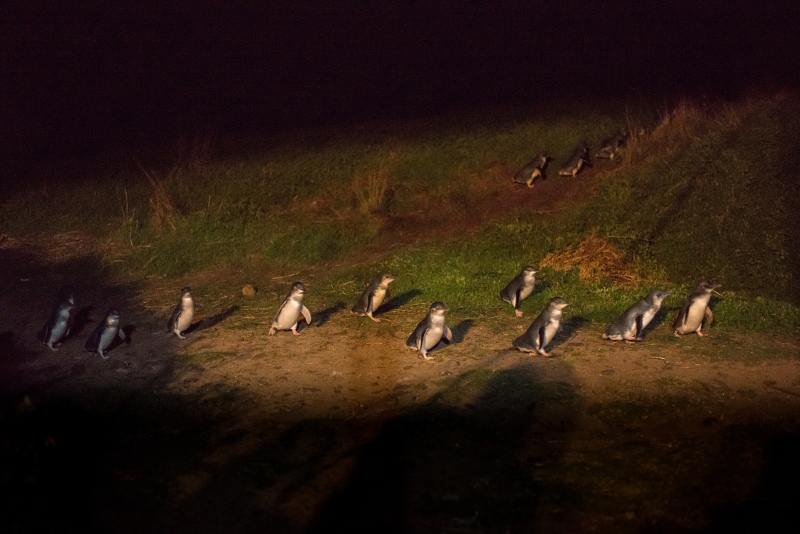 There’s another big reason to visit Summerland Beach - it’s the site of what is one of the most special experiences on the island, the nightly Penguin Parade.

Home to the largest ‘little penguin’ population in the world, each evening at sunset crowds gather on the tiered seating on the beach to witness the large colony waddle up from the sand to their homes in the nearby sand dunes. If you want a more immersive experience, you can go on one of the ranger walks or try the new augmented reality experience at the Nobbies Centre, which allows visitors to virtually ‘pat’ one of the feathered critters.

Speaking of, the nearby Nobbies (two large, craggy rocks that stick out of the water) is home to another of ‘Australia’s largest’ populations of wildlife. In this instance it’s Australia's largest Australian Fur Seal colony. And when it comes to animal encounters, you can’t leave the island without paying a visit to the Koala Conservation Centre. On the island’s northeast corner, this is where - via elevated tree top boardwalks - you can get face-to-face with koalas in their natural habitat. 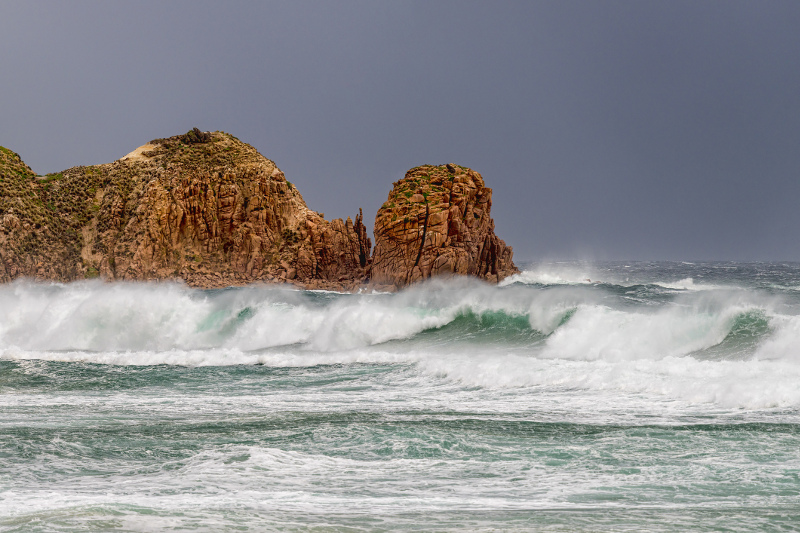 Renowned for consistent and varied surf, Phillip Island is one of the best surf locations in Australia - and that’s official. Victoria’s first National Surfing Reserve, with a history stretching back to the 1920s, there’s a swell for all levels of abilities and annual tournaments.

Hardcore surfers should head to Woolamai, its most well-known surfing beach - with large waves and strong currents that offer ever-changing world-class breaks.

Phillip Island is a featured stop on Seabourn's 26-night Sydney to Singapore Cruise, and all these experiences are included as part of Seabourn's immersive shore excursions. Get in touch with your local Travel Associates advisor for the latest specials on Seabourn Cruises!

Step back in time

Named after the first Governor of New South Wales, Arthur Phillip, the Phillip Island is soaked in history, which can be seen best on the tiny island adjoining its east side.

Accessed via a bridge, Churchill Island has been farmed since the 1850s and its working Heritage Farm is a living time capsule offering a glimpse into the lives of early Australian settlers. Kids especially will love the chance to milk cows and shear sheep. 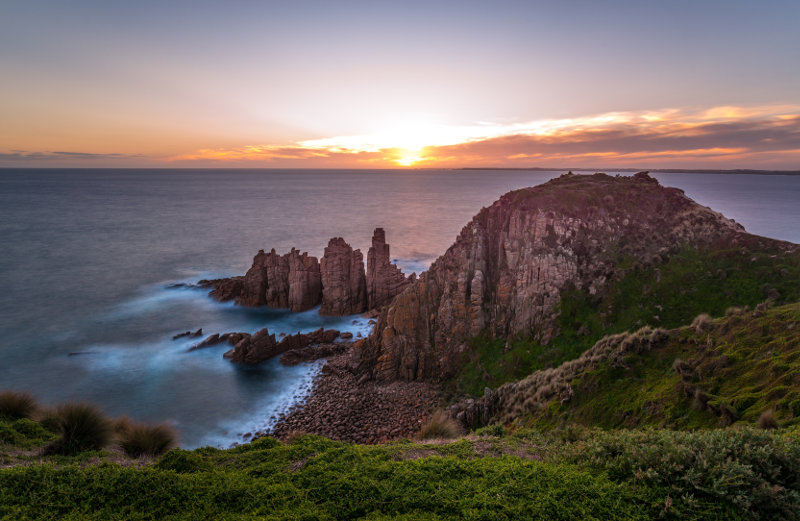 There are four coastal paths to choose from, each traversing sheer cliff tops and taking in vistas of sweeping beaches and unspoiled ocean.

Get in the hot seat

Make like a Formula 1 star and get your adrenalin pumping by veering inland to the state-of-the-art Phillip Island Racing Circuit.

Strapped into your ride you can either hot lap solo or with an experienced racing driver. While you’re burning rubber, younger kids can have their own fun in the electronic games room or sit in one of the tandem karts. Buckle up!

A post shared by Ocean Reach Brewing (@oceanreachbrewing) on

Phillip Island may be small, but it packs a mighty culinary punch. Rich with yummy restaurants that utilise tasty local produce - including the expected array of seafood - there’s some great local wineries and craft beer producers too.

Beer-lovers should make a beeline for small brewpub, Ocean Reach Brewing. As craft-y as they come, all beers here have been produced onsite using traditional methods and, best of all, a schooner here is served directly from the tanks. You literally can’t get more fresh.

For wine-lovers, the family-owned Rhyll's Purple Hen Winery is a must-visit. Specialising in cool climate wines, visitors can swing by its cellar door to taste multi-award-winning wines ($5 per tasting refunded on any bottle purchased) while dining on accompanying small snack dishes.

A Soviet Tour of Riga, Latvia 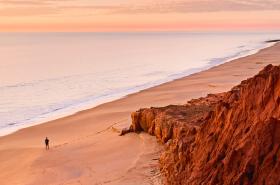