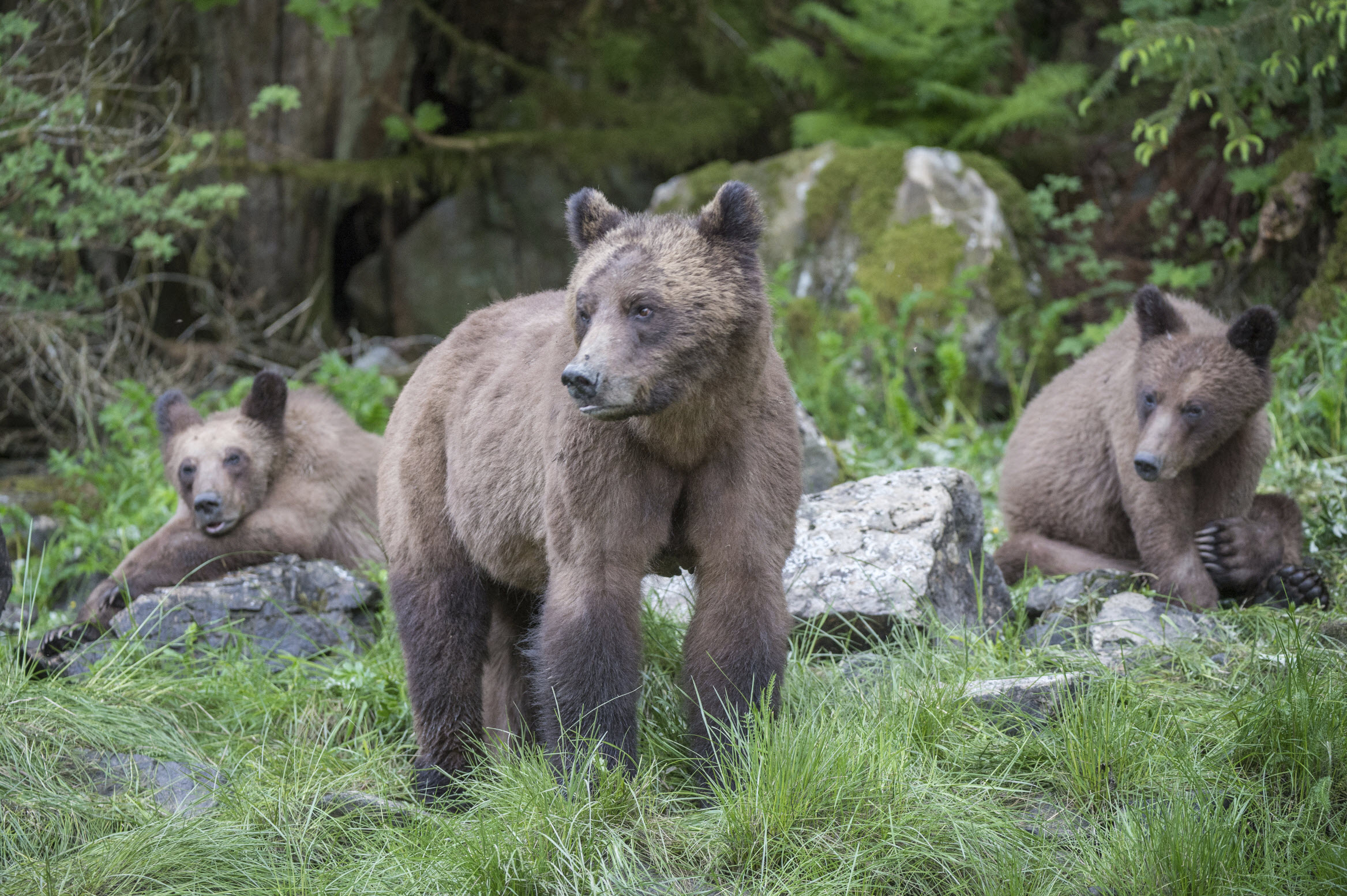 TRAVEL BLOG Where the Wild Things Are: Animal Encounters

Where the Wild Things Are: Animal Encounters

There’s nothing like spotting an animal in the wild to make your heart skip a beat. A quick glimpse of a fox in England before it scatters off, looking down at a whole other world in the depths of the Great Barrier Reef or locking eyes with a cheeky monkey in Thailand – wildlife watching always proves to be a magical moment. Especially if that creature you caught a glimpse of is a rare one.

With plenty of avid animal-lovers dreaming of David Attenborough documentary-style holidays, wildlife travel is on the rise. Discerning tour companies continue to reach wildlife wonderlands such as the Galapagos Islands, Antarctica and Africa with a strong focus on animal-sighting itineraries, eco-friendly practices and luxury accommodation. As a result, some of the world’s most exciting wild animal encounters are now more accessible than ever.

One such awe-inspiring creature is the whale shark, found off the coast of Western Australia in Ningaloo Reef. Spanning over 5,000 square kilometres of ocean, Ningaloo is the largest fringing reef in the world and a UNESCO World Heritage site. While size and age is one thing, it’s the reef’s incredible bio-diversity and population of whale sharks that makes this area such a joy to explore.

Strap on a snorkel or diving tank and watch the marine show unfold with over 500 species of fish, 300 varieties of coral, manta rays, turtles and majestic whale sharks calling the reef home. And before you get jittery about swimming with sharks, the whale shark is the gentle giant of the sea, growing up to 12 metres in length and eating only plankton. Many have swum with the shark and not only lived to tell the tale, but raved about it. 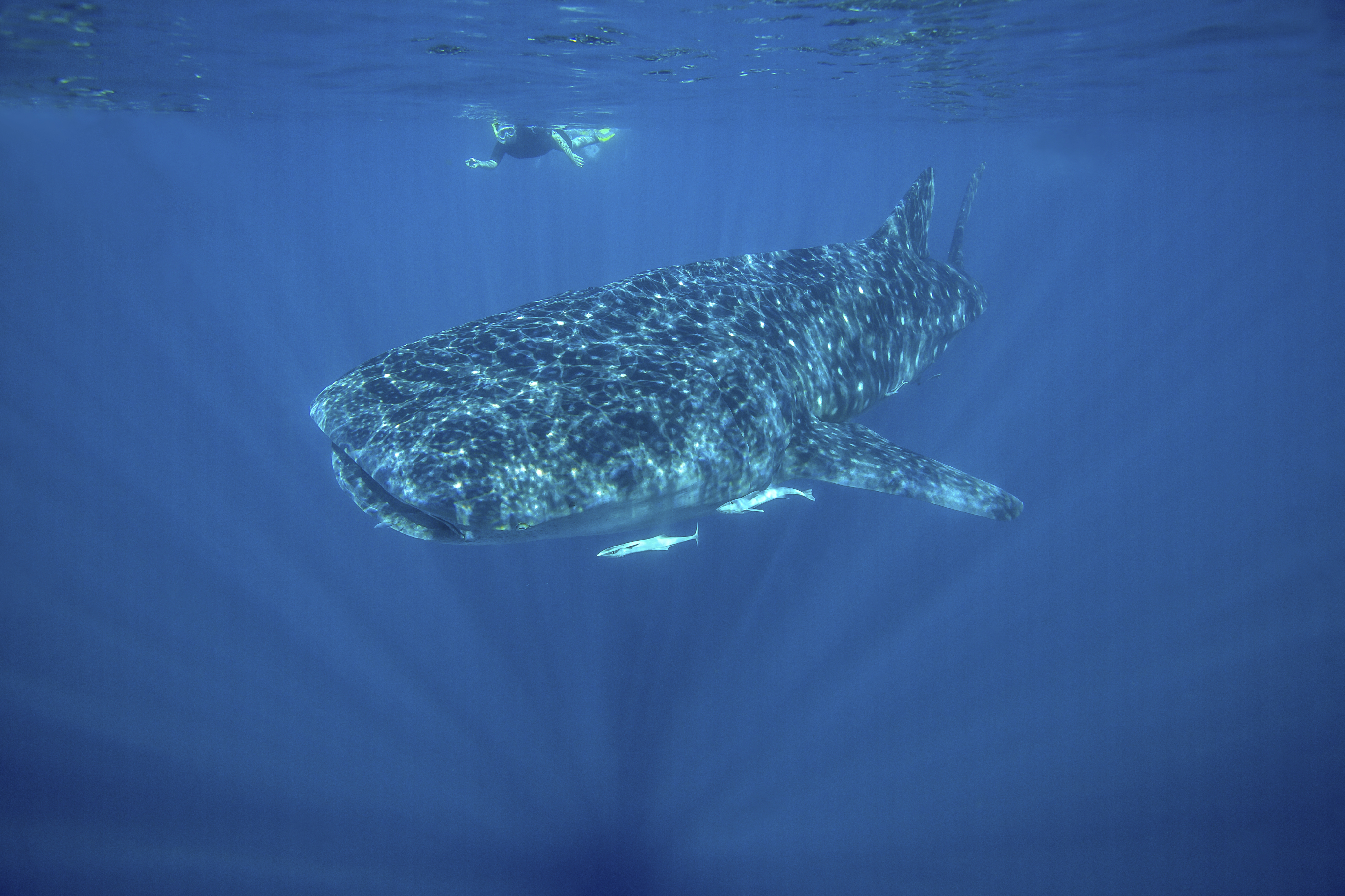 If you’d rather a fishy thrill though, you can of course swim with great white sharks. Granted, this kind of shark isn’t as kind as its fellow giant fish, which is why viewing them in the wild (from the safety of a cage of course) is such an adrenaline pumping thrill. With an incredibly healthy and deadly population located off the coast of Cape Town in South Africa, some of the world’s best shark expeditions can be found here, heading out to False Bay and Dyer Island with a bunch of edgy travellers and returning with an adrenalin-filled group wanting to do it all again. 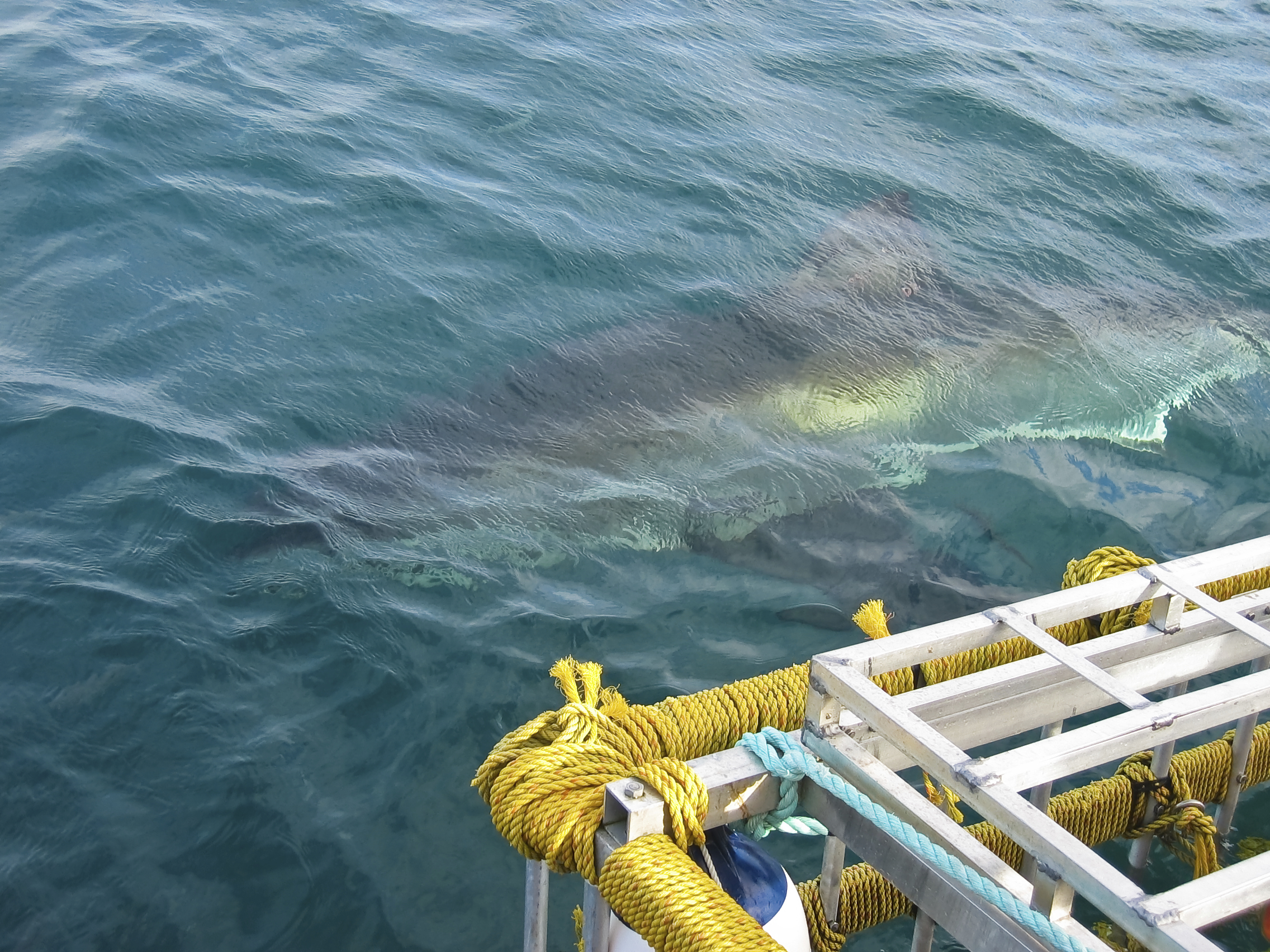 Equally heart-racing is spying a grizzly bear in the wild. And there’s no better place to do so than in British Columbia, Canada, where the endangered bears are much more active, congregating around streams and lakes during the salmon spawn. While sightings throughout this region are common, none are more so than in Khutzeymateen Valley, Canada’s first and only grizzly bear Sanctuary.

Within the 45,000 hectare valley, grizzly bear spotting is at its highest during May to July when bears come out of winter hibernation to mate and from August to September when migrating salmon result in an all-you-eat buffet for the bears. So far, there are only two tour companies that operate within the Khutzeymateen Valley boundaries, offering intrepid travellers with a rare glimpse of life in the wild.

DID YOU KNOW?
As the home of Darwinism, the Galapagos Islands are where you will find the world’s only ocean swimming lizard. Aptly named the Marine Iguana, the lizard can dive down more than 10 metres into the ocean and enjoys a diet of seaweed and algae.

The Lowdown on Road Tripping the USA