201412 Art of Exploration - MONA use with permission.jpg 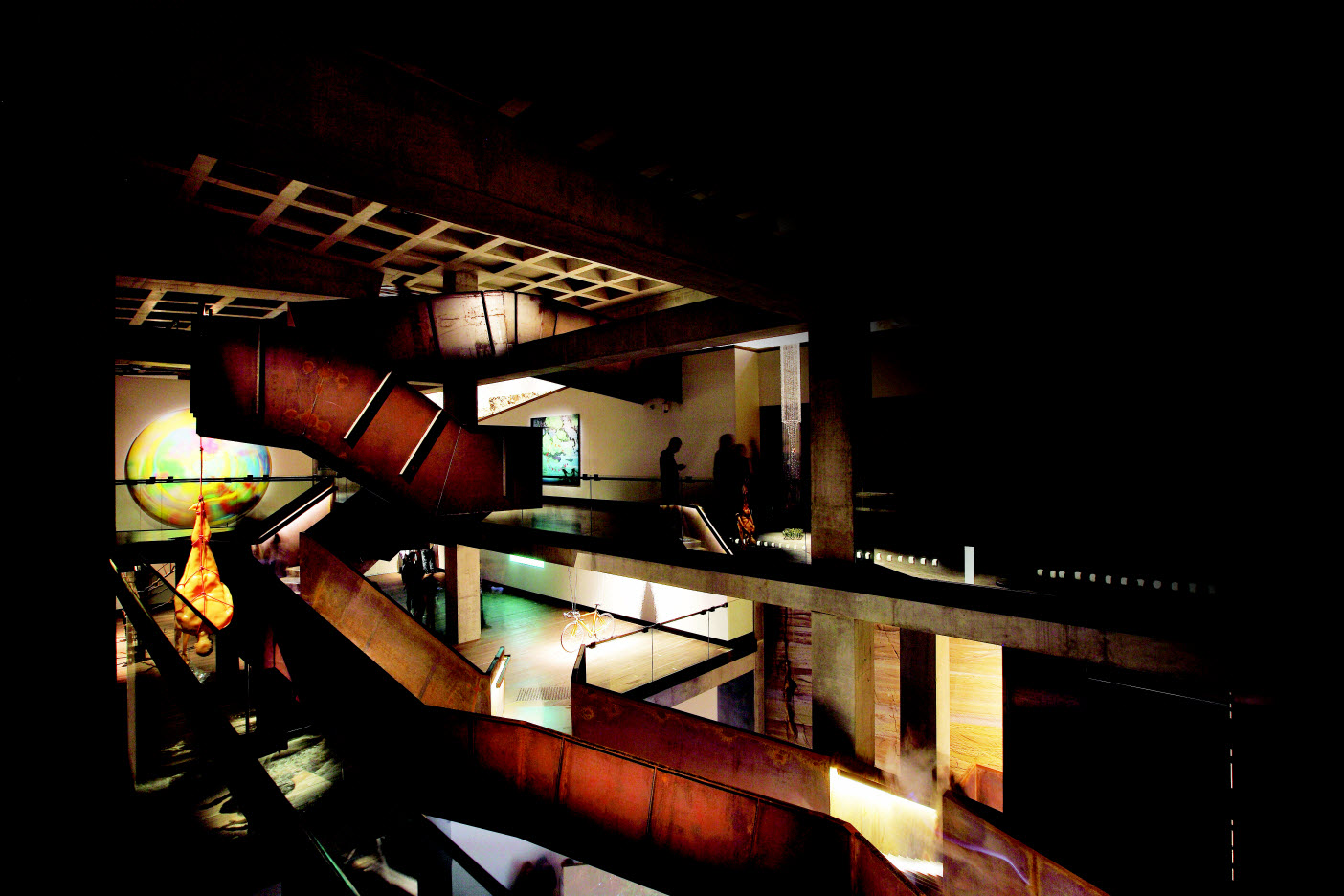 TRAVEL BLOG The Art of Exploration: Art Galleries Around the World

From windowless buildings to industrial garages and entire islands, a new generation of art galleries around the world are attracting international attention.

Museum of Old and New Art (MONA), Tasmania
Jutting out of the cliffs around the Berriedale Peninsula in Hobart is one of, if not the most, exciting art gallery to ever grace the shores of Australia. It has no windows. No labels on the art work. No entry fee. But such absence of atypical gallery hallmarks is only the beginning for the Museum of Old and New Art (MONA). As the largest privately funded museum in Australia, owned by eccentric multi-millionaire David Walsh, MONA is a prime example of the new generation of art galleries. Where iPods replace tour guides, thoughtful silence is swapped for laid-back relaxation (aided by a boutique bar on site) and no topic is too taboo.

While many would have balked at the thought of Hobart as a ‘must’ on the international art scene, MONA has, against all odds, made it happen. A ‘subversive adult Disneyland’ that now attracts travellers from all around the world. Some come for the collection of antiquities, the modern exhibitions, the R rated works, the summer markets or even the music festivals. Whatever the reason, for a gallery designed for the unconventional, MONA can’t help but have mass appeal. 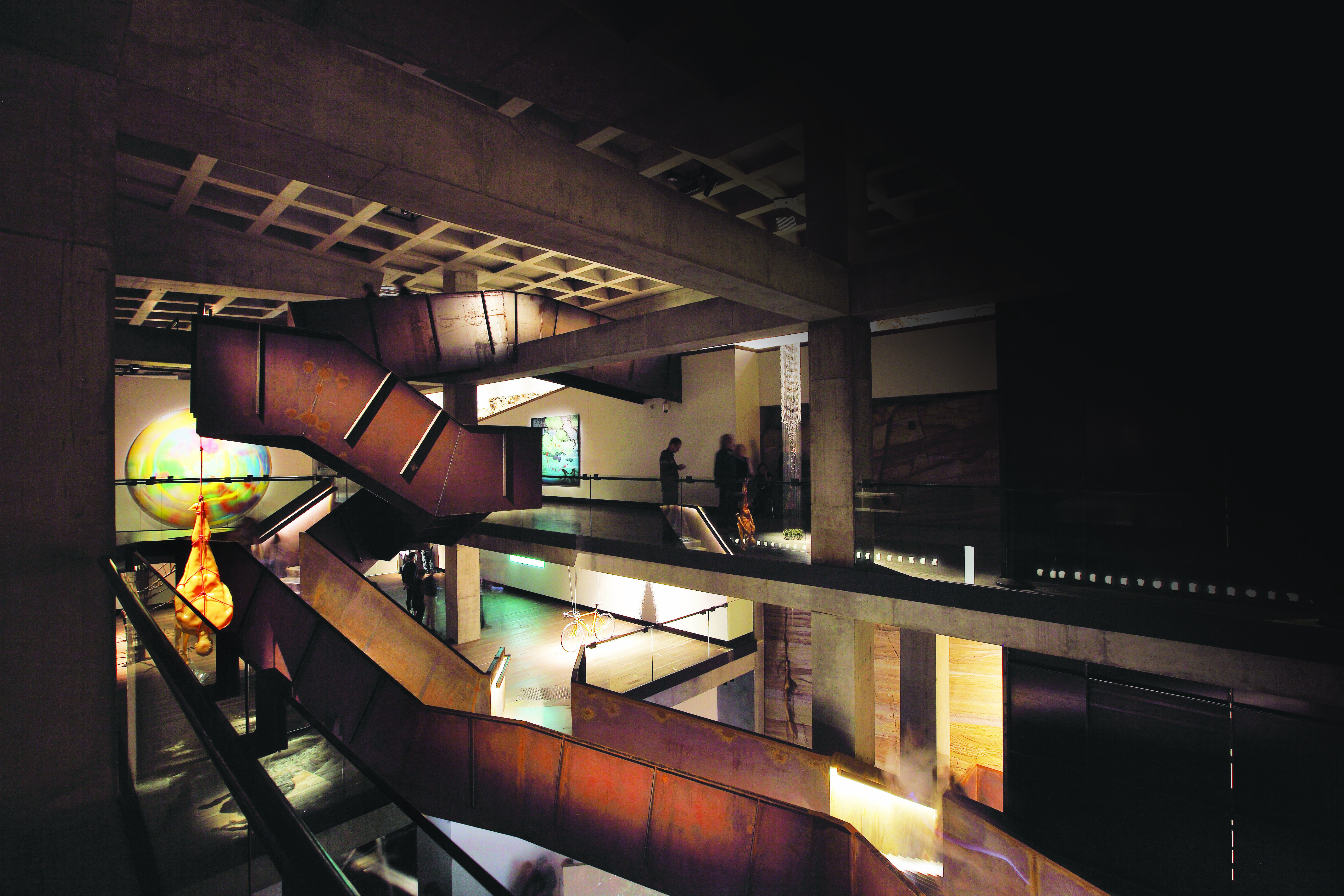 Museum of Modern Art PS1 Contemporary Art Centre, New York City
A similar approach can also be found within the New York art scene. While for decades the city has long lauded the MET, the Guggenheim and so on for their notable collections, its contemporary and boutique galleries are also gaining popularity. At the forefront is MoMA PS1, the largest and oldest contemporary art institution in the US. Despite its 40-odd years of age, MoMA PS1 has managed to continually stay abreast of gallery trends and even set its own. Much like MONA, technology has become essential to its survival and fresh appeal. In addition to its long-term installations by artists such as Cecily Brown and James Turrell, MoMA PS1 also has its own radio station, music festival and holds an annual competition inviting young architects to re-design its courtyard.

Garage Centre for Contemporary Culture, Moscow
Such growing success lies in transforming the gallery from just another stuffy white-washed space into an experience where socialising and community is encouraged. Such endeavours have also found success in Moscow thanks to the Garage Centre for Contemporary Culture, founded by socialite and philanthropist Dasha Zukova. Established in 2008, the contemporary art centre has spawned a new generation of Russian art, implementing a strong educational program for all ages and providing an industrial-sized space to showcase emerging talent alongside established artists like Damien Hurst and Marina Abramovic. Located at Gorky Park, this year the centre is also exhibiting works in a temporary pavilion designed by architect Shigeru Ban.  But Zukova’s endeavours are no stranger to an avant-garde space. Her non-for profit contemporary culture organization, the IRIS Foundation, is currently transforming the public island of New Holland in St Petersburg into a world-class art destination. So watch this space. Or should that be island?

Naoshima, Japan
But as the residents of Japanese island Naoshima will tell you, the concept of an art island is nothing new. Doing away with traditional art spaces, the once sleepy fishing island located in the Seto Inland Sea has been transformed into a contemporary art island where outdoor sculptures and installations, like the famous giant pumpkin by Yayoi Kusama, create the surreal feeling of an artistic wonderland. Museums and art houses are also present, as are works by famous artists such as Yves Klein, Andy Warhol and Jasper John. The art of exploration has never looked so good.

A Bite Size History of the Michelin Stars