What do you do when, as a travel writer you can’t get to a destination to experience it for yourself? You send your parents and get them to come home with a blow by blow. My parents recently discovered the wonderful wilderness of the Canadian Rockies and Alaska with APT. 22 days taking in beautiful British Columbia, coming (almost) face to face with bears and other wildlife in the wilderness, experiencing the luxury of GoldLeaf Service on the Rocky Mountaineer and cruising the untouched coastline of Alaska. Here’s what Bob and Naida thought, and their advice for your dream trip to the north. 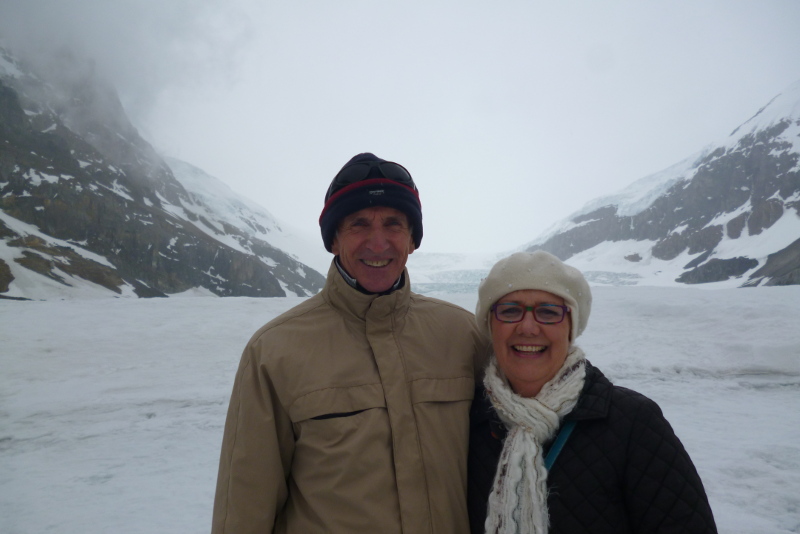 Bob and Naida on the Athabasca Glacier. (Photo: Naida Fletcher)

When did you go to Canada and Alaska with APT, and what made it a great time to visit?

Naida: We went in May. It was a great time to visit as there was still snow on the mountains as well as some snow on the ground in Sun Peaks and Lake Louise. The rivers were at their peak due to the thaw from the weather warming up. Everywhere we went there was no wind so the reflections were stunning.

What were some of the tour highlights for you?

Naida: The Banff gondola to Sulphur Mountain was amazing.  It was like fairy land when we arrived at the summit, snowing lightly but still with spectacular views. Emerald Lake was stunning with its beautiful green colour and Lake Louise was just breathtaking.  We also really enjoyed the scenery along the Icefields Parkway. We felt very privileged to be able to ride on the Ice Explorer and walk on the Athabasca Glacier. Our 2 days on the Rocky Mountaineer was an unforgettable experience. We were looked after so well by the staff, had lots of fun, delicious food and a panoramic view of the beautiful scenery. 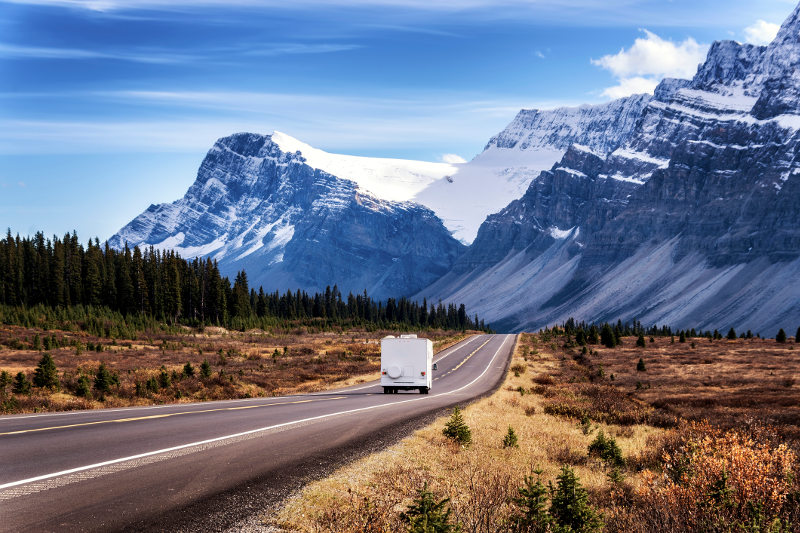 Did you have a favourite moment?

Naida: Definitely at Lake Louise when we walked out after dinner and the sun had just set. The reflections of the pink clouds in the glass-like Lake Louise were beautiful.

Bob: I’d say the vintage train from Skagway to White Pass. It’s the rail line the miners used to use to reach the Yukon Gold Fields in the summer time. I have no idea how they built the train line, it winds up through the gorge and the views are just spectacular. The train was that old it had a fire in one end for heating, and sitting in the old carriages with the scenery, it really was a highlight. 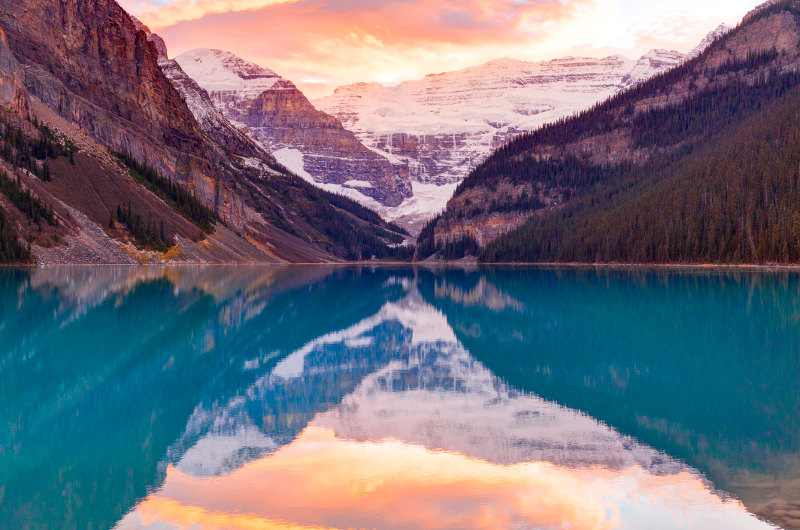 Was there anything that you didn’t expect that totally blew you away?

Naida: I didn't expect the scenery to be as breathtaking as it was nor the amount of raging water in the rivers. I wasn't expecting the glaciers and the ice in the lakes to be the stunning blue colour that they are.

Bob: The spiral tunnels in the Rockies are an incredible feat of engineering. They were built over 100 years ago, spiralling through two mountains, so freight trains don’t have such a steep climb. The freight trains in Canada are really impressive too, some are 150, 170 carriages long, which is intriguing to see, disappearing in the end of one tunnel and already coming out the end of the second one. 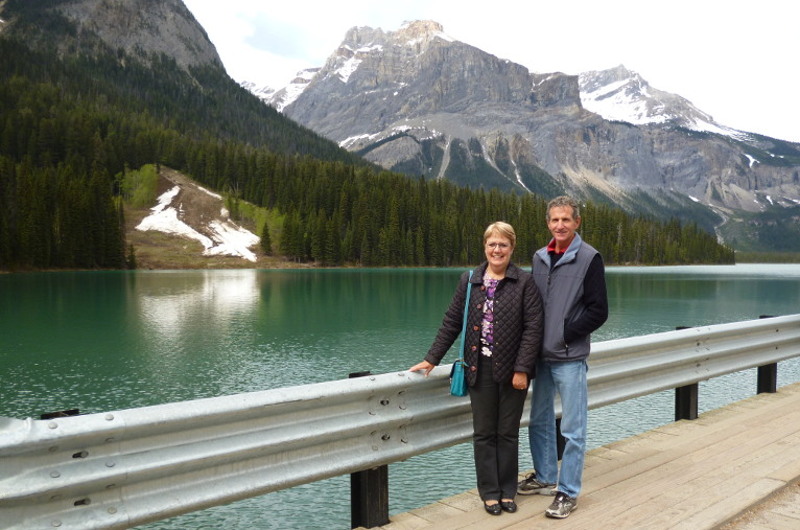 Bob and Naida were blown away by the mountain lakes and snow-capped mountains. (Image: Naida Fletcher)

What was the service like on the cruise and the Rocky Mountaineer tour?

Naida: The service was faultless. The food was just delicious and the staff were very entertaining and interactive with all of the guests. We felt very well looked after and I’d do it again in a heartbeat. 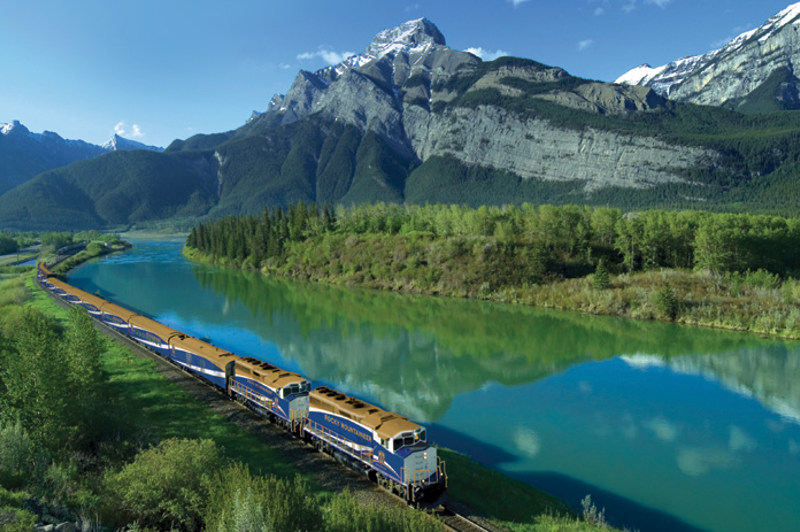 The Rocky Mountaineer has one of the best views in the world. (Image supplied: APT Touring)

More Canadian Rockies: Jewels of The Rockies With APT

Are there any particular activities that you recommend as an absolute must-do on this trip?

Naida: A must do activity would be the whale watching tour to see the orcas from Victoria. It’s very humbling to be amongst such majestic giants of the ocean. And as Bob mentioned, the train ride up to the White Pass Summit from Skagway, Alaska. The views along the railway are incredible, with waterfalls, snowy mountains, glaciers and gorges. 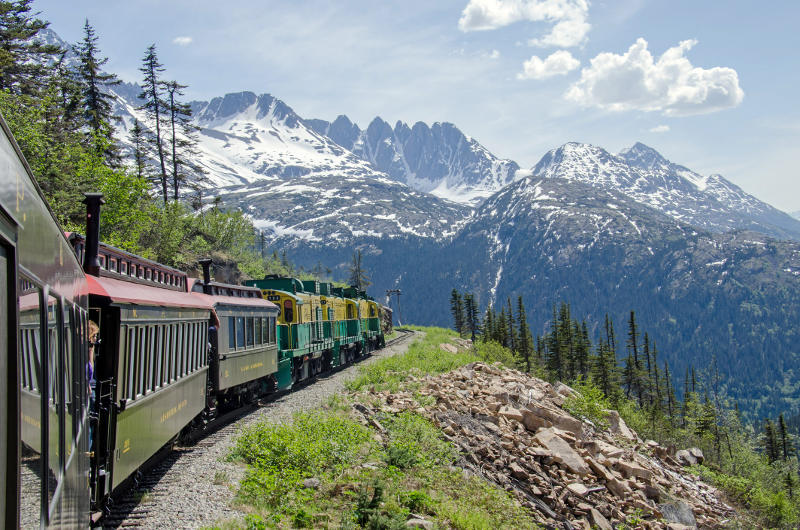 Do you have any tips for what to pack for this region?

Naida: Definitely pack warm clothes such as a coat , gloves , scarf and beanie. Also waterproof shoes in case it rains and also for walking on glaciers. Otherwise, comfortable clothes that you can layer work best.  You need one or two good outfits for formal nights on the ship and some smart casual outfits for dinner and evenings.

Finally, why would you recommend doing the Rocky Mountaineer and Alaska cruise together?

Naida: I would recommend doing the Rocky Mountaineer and Alaska cruise together as the trip combines three modes of transport: bus, train and ship. Doing this together meant we had the opportunity to view the stunning scenery from different aspects. 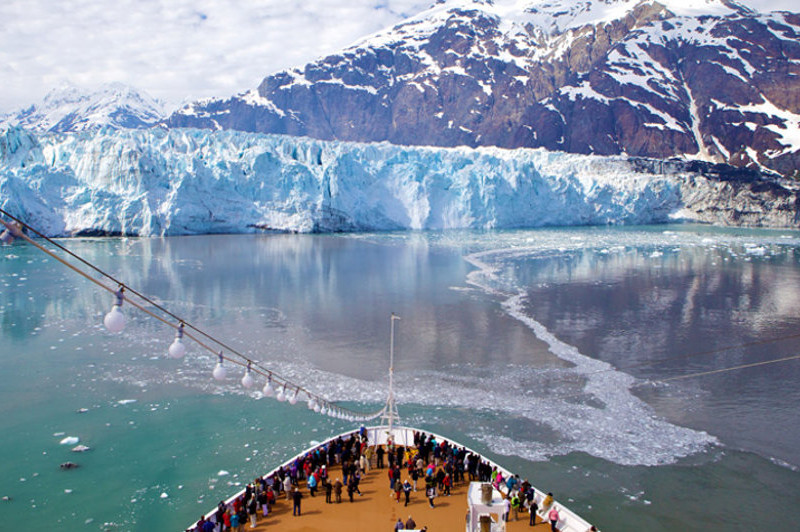 Dad, do you have anything else to add?

Bob: There were just so many highlights. Naida mentioned most, and I concur. Particularly though going up the gondola in Banff. The night before it had snowed so it was just white at the top, which was beautiful. Then there’s the wildlife. You see bears, moose, whales. I guess what really struck me too, was how much the first nation people were featured. They are very proud of their first nation history, which was brilliant. Then along the coast in Alaska, the history, mining and sense of being a frontier is really prominent. Ketchikan had a real frontier aura about it. All over though we saw a lot of local, quaint things – and that adds a real intrigue, which I loved. 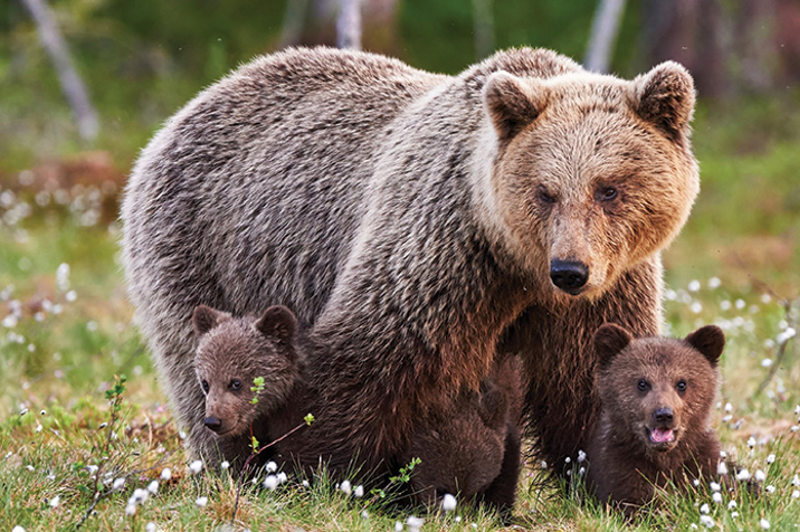 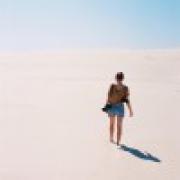