Wrapped up in our world of tinsel and Secret Santa shopping, it is easy to forget that Christmas is an ancient festival that is celebrated around the world in delightfully unique ways. Although the basis of the holiday remains the same, each country has sprouted its own set of celebratory traditions, from KFC Christmas dinner in Japan to mistletoe kisses in the USA.

We hope this collection of traditions from far-flung countries will warm your heart with the magic of Christmas, however you choose to celebrate!

A photo posted by Nicolina Eriksson (@nikene) on

In the Czech Republic, girls count on Christmas tradition to predict the immediate future of their love life. They set out on St Barbora’s Day (December 4th) to cut a twig from a cherry tree, which they place in a cup of water. If it blossoms before Christmas, the girl will marry within a year.

The Bulgarians have a feast on Christmas Eve where it is customary to serve vegetarian dishes offered in odd numbers only; typically seven, nine or eleven. All settings and leftovers remain on the table overnight, just in case the spirits of the family’s ancestors get hungry. 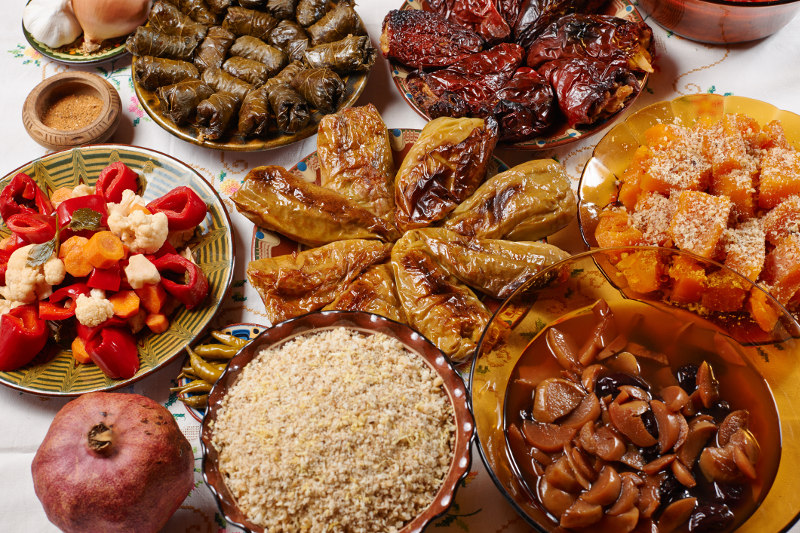 There is an old Serbian custom that involves the girls of the household collecting water from a nearby stream or lake early on Christmas morning. The family washes their face and drinks of this ‘strong water’, which is said to have special powers that promote health and prosperity.

In Ethiopia there is a legend that the shepherds who were regaled with the news of baby Jesus’ imminent birth were so excited that they broke out into a game of genna to celebrate. Traditional Christmas Day celebrations include a friendly match of of genna, which is similar to hockey. 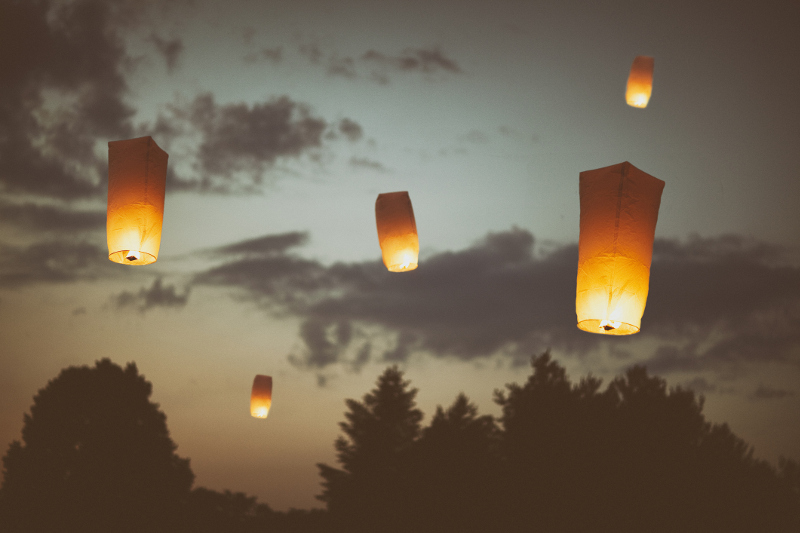 A beautiful Christmas Eve custom in Argentina is to release colourful globos.  These paper lanterns are lit from within, and float up into the night sky in a glowing flotilla.

In Bangladesh they sing Christmas carols with a difference. The kirtan is a call and response type of chant, sung in a circle with the leader in the middle. At Christmas time, the singers walk as they chant, and the tempo of the music and movement increases until participants are joyfully clapping and dancing around the circle. 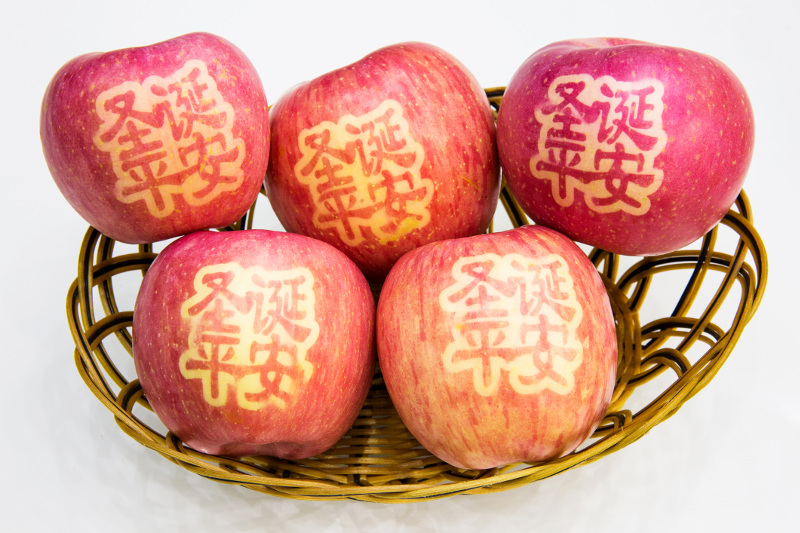 The Mandarin word for apple (pingguo) is very similar to Ping’An Ye, the Chinese name for Christmas, which translates as ‘safe and peaceful night’. The local Christians celebrate this similarity by gifting their loved ones with apples, which drives the price of this usually inexpensive fruit through the roof on Christmas Eve.

During the 43 days of advent that lead up to Christmas, Egyptians refrain from eating any animal products and break their fast with a spectacular feast on Christmas day. Rumour has it that the Christmas tree originated in Egypt, stemming from the ancient belief that twelve-fronded palm trees symbolised the completion of a successful year.

Christmas trees look a little different in Georgia; they are made of long wooden shavings that are said to resemble the beard of St Basil the Great, who is the Georgian version of Santa Claus. These chichilakis are burned at a specified date in January to symbolise the passing of the previous year’s troubles.

Where to Go for the Most Magical White Christmas

The Nativity Crib is much more common than a tree when it comes to Lebanese Christmas decorations. In the weeks leading up to Christmas, chickpeas, lentils and wheat are set to sprout on damp cotton wool, and then used to adorn the crib and nativity scene.

Christmas trees don’t grow as far north as Greenland and must be imported from Denmark, but food is another matter. To make the traditional dish of kiviak, raw auk bird meat is seasoned with berries and spices and buried in sealskin for several months leading up to Christmas. It is considered a local delicacy, but there is cake to wash it down if needed!

A photo posted by Nicole (@browneyednic89) on

Some parts of Mexico still celebrate with traditional Christmas processions known as Las Posadas. Children dressed as Mary and Joseph are led through the neighbourhood by a crowd carrying lanterns, candles and often an empty crib. The convoy stops at each house to engage in a call and response song with the inhabitants, who then welcome the pilgrims inside.

Live evergreens are hard to come by in India, but that doesn’t stop the locals from decorating banana and mango trees in their own unique version of a Christmas tree. 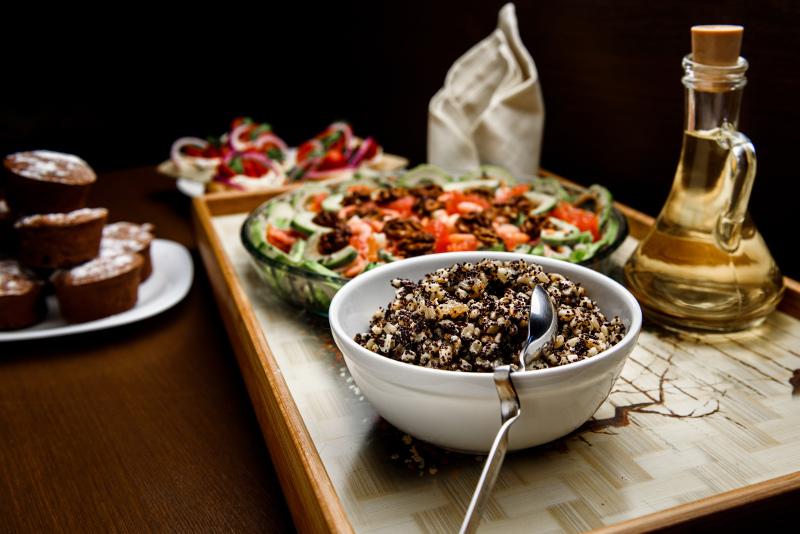 Kutya is a Ukrainian dish made of wheat berries sweetened with honey, traditionally served on Christmas Eve

Ukrainians begin their Christmas Eve feast only when the first star has been seen in the sky, in honour of the Star of Bethlehem. People are often seen searching the sky for the elusive twinkle, it’s no wonder; there’s a traditional 12-course feast ready and waiting!

The crowds are serenaded by bagpipes during the annual Christmas Eve parade in Palestine, a surprising leftover from the 20+ years of British occupation.

The Most Lavish New Year's Eve Parties in the World

Top 10 Romantic Getaways in the Americas for 2017