There are few more memorable moments in Arctic cruising than your first Zodiac landing. Wrapped in fleece, rolled in Gore-Tex and carrying enough camera gear to shoot an entire Attenborough documentary, stepping ashore on Svalbard feels like a mission to Pluto. 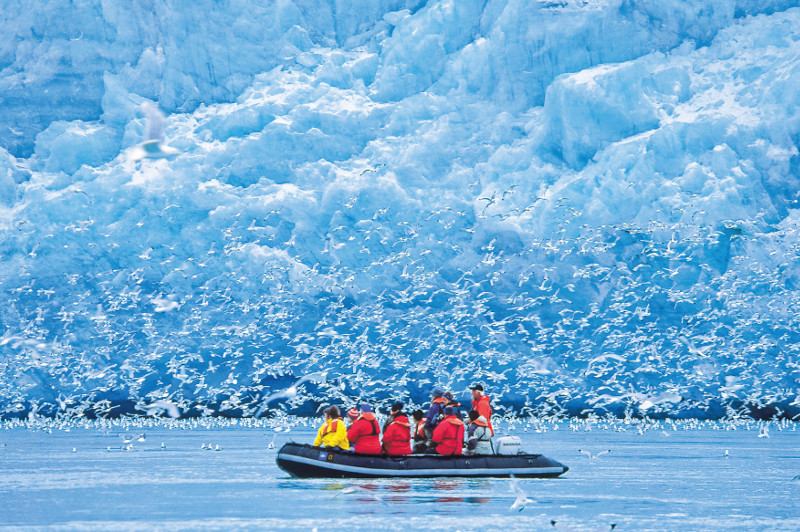 Deep inside the Arctic Circle

We are deep inside the Arctic Circle, a frigid environment where ice floes shift and drift and 10-storey glaciers calve and smash into the sea, and where all creatures cling to the edge of survival. Beautiful and austere, the nine islands – roughly halfway between Norway and the North Pole – are considered one of the best places in the world to see polar bears.

It’s our first full day at sea on Lindblad Expeditions 10-day Land of the Ice Bears when we straggle ashore on Northwestern Spitsbergen, heading across the tundra in single file behind naturalist guide Bud Lehnhausen. Armed with both flare gun and rifle, Bud makes sure we follow closely in his tracks in case of any curious bear encounters. 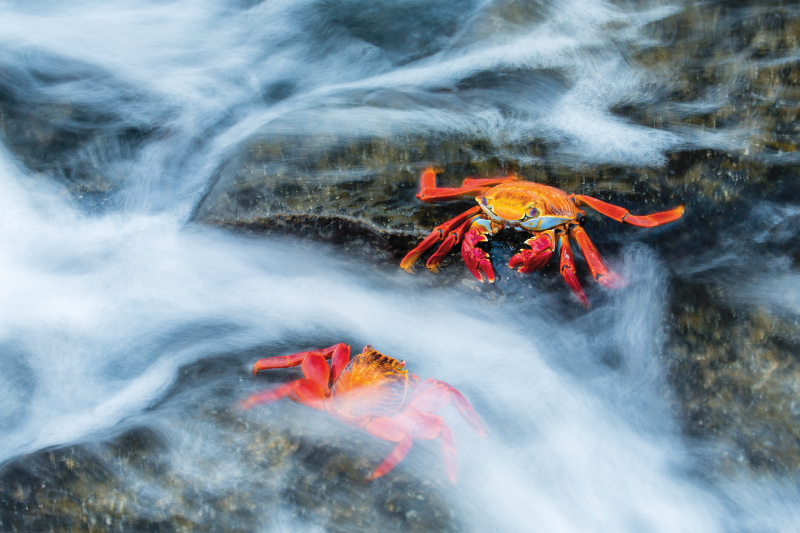 Bud, who has been a polar expedition leader with Lindblad Expeditions for 30 years, stops often to point out everything from tiny tundra flowers to comical Svalbard reindeers. Lindblad’s expedition leaders and naturalist guides are experts in their fields, with specialities ranging from geology to marine biology, glaciology and ecology.

Under Bud’s expert tuition we learn the difference between kittiwakes and fulmar gulls, purple saxifrage and moss campion, ringed and bearded seals. We spot Arctic foxes, their feather duster tails slinking across the hillside, and stare in wonder as a pod of beluga whales follows us along the shore like a squadron of submarines.

“It’s not every day you see beluga whales while hiking,” Bud says. 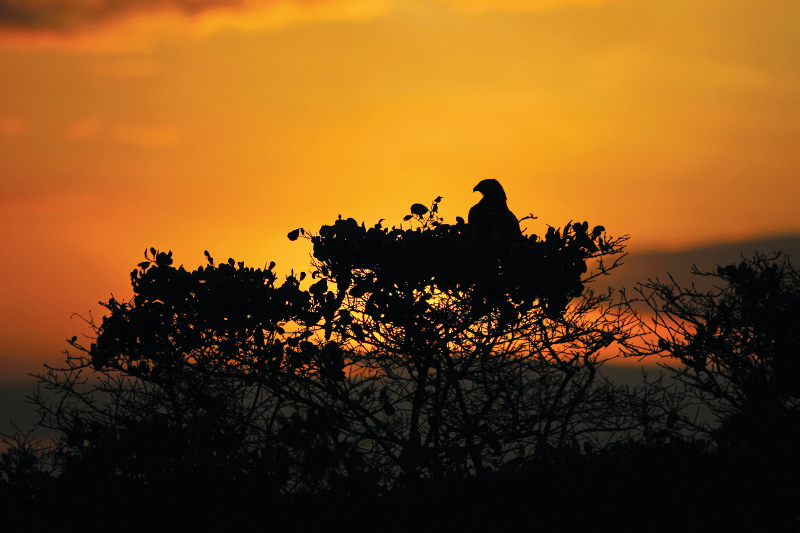 In search of Arctic wildlife

Over the next week the ice strengthened, 148-passenger National Geographic Explorer will push forward – passing 79°, 80° and eventually 81° north, entering fjords and circumnavigating Svalbard in the search of bears, walrus, seals, reindeer, whales and birdlife. Part of Lindblad Expeditions' fleet, National Geographic Explorer is the ultimate expedition ship boasting excellent maneuverability, advanced navigation equipment and a roster of tools for exploration such as Zodiacs, kayaks, remotely operated vehicles and hydrophones.

Lindblad Expeditions’ heritage goes back to founder, Lars-Eric Lindblad, long regarded as the father of eco-tourism. Commemorating 50 years of exploration this year, Lars-Eric Lindblad was the first to take travellers where only scientists had gone before, including Antarctica and the Galapagos, way back in 1966 and 1967 respectively.

Adding to the strength of this heritage, Lindblad Expeditions formed a partnership with National Geographic in 2004, creating an eco-focused alliance based on exploration and conservation. To date the partnership, in conjunction with guests, has raised over $11 million dollars to support local conservation and environmental stewardship efforts.

More on polar bear spotting: The Arctic For Unbridled Adventurers 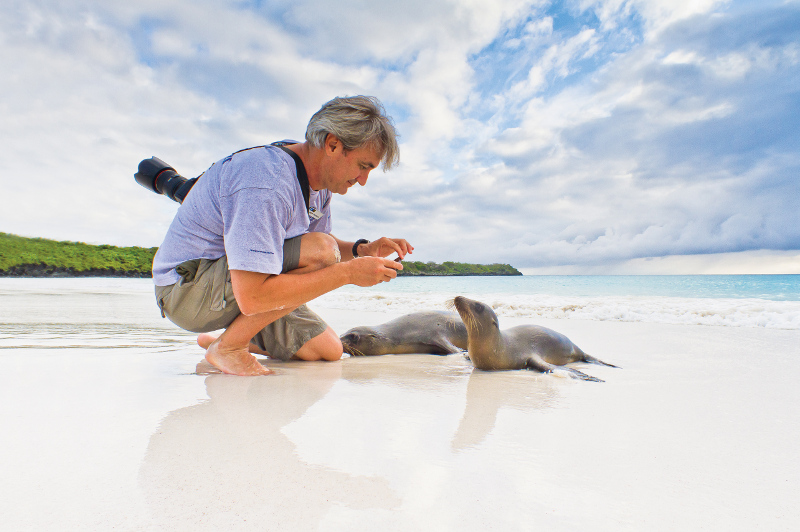 National Geographic Explorer offers an intimate, small-ship experience, safely venturing where larger cruise ships cannot and allowing active engagement between guides and guests. All levels of fitness are catered for with land excursions divided into fast, medium and slow walkers, and Zodiac tours available to those who don’t want to walk. If you choose to stay on board, the chart room, library, plush lounge, observation decks and bridge are always open. 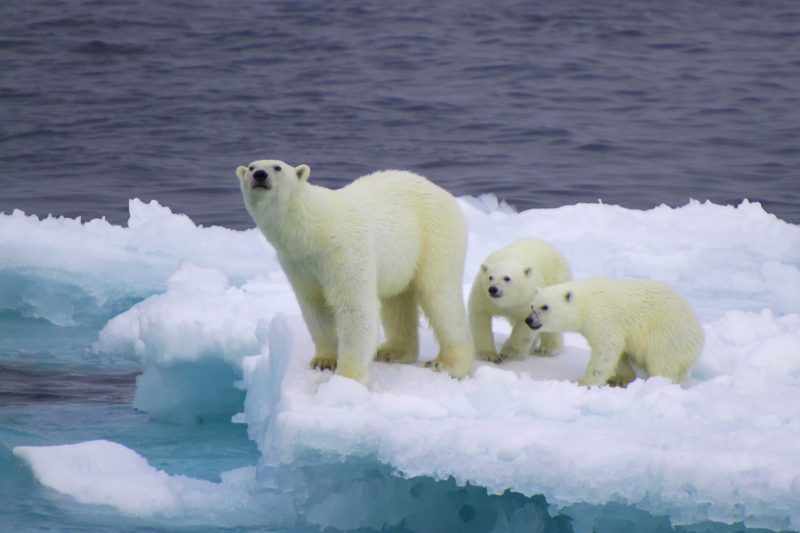 It’s on our third night that we have our first polar bear encounter, an excited voice broadcasting over the intercom just as we are finishing dinner (with 24 hours of daylight we’d been warned to be ready at any time). “Nothing runs to schedule in the Arctic,” said Captain Kruess during orientation. “You can sleep when you get home.”

I barely sleep at all that night, spending hours on the bow under the midnight sun, watching a mother polar bear and her two cubs as they played, napped and canoodled on the ice like Labrador puppies. Over the week our polar bear tally grows to eight. 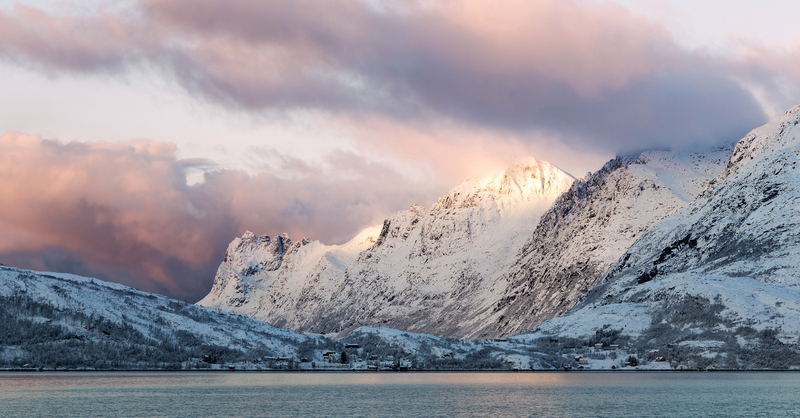 The delights keep coming – watching walruses at Kapp Lee, kayaking in Hornsund Fjord, riding in Zodiacs under a cloud of birds – all the while receiving tips from renowned National Geographic photographer Rich Reid. For wildlife photography enthusiasts, such an opportunity is priceless.

Then there are the culinary delights, with menus designed in collaboration with chef Serge Dansereau, owner of Sydney’s ever-popular The Bathers’ Pavilion. Meals range from hearty buffet breakfasts to casual barbecues, nightly four-course extravaganzas to light lunches in the library.

Each night before dinner we gather in the lounge for canapes and cocktails, recounting the day, sharing photographs and listening to guest speakers. On our final night Emeritus Fellow Andrew Clarke, a scientist who worked for the British Antarctic Survey for 40 years, gives a talk on ‘Climate change and the polar regions’.

“The Arctic is melting at an unprecedented rate,” he says. “If we lose the sea ice we lose the polar bears. If you’ve been dreaming about the Arctic, make it happen. Go now.”

Live your own small ship story. Begin trading travel ideas with us today. Visit travel-associates.com.au/lindblad-expeditions for the latest itineraries and prices. 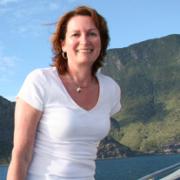 Kerry van der Jagt is an award-winning freelance travel writer and photographer based in Sydney. Specialising in art, nature, adventure and indigenous travel, Kerry is a regular contributor to newspapers and magazines in Australia, the UK and Asia.

Disney World for Adults: 10 Tips You Need to Know

Exploring The Kimberley With Silversea