Literary travels in Britain for 2020

Bookworms rejoice! 2020 is a great year for literary-themed travels in Britain, with anniversaries and exhibitions celebrating legendary authors and poets in alluring locations that inspired their famous works. Here are some of the most rewarding places to visit.

Dickens passed away at his country mansion in Kent 150 years ago in June. But the place he’s most synonymous with is London, a city he called home for much of his life and depicted so vividly in stories like Oliver Twist and A Christmas Carol. You can enjoy guided walking tours that take in some of Dickens’ old London haunts, sup ales in pubs that he would have frequented (such as Ye Olde Cheshire Cheese on Fleet Street) and even roam around one of his former residences: 48 Doughty Street, Holborn, now the Charles Dickens Museum. 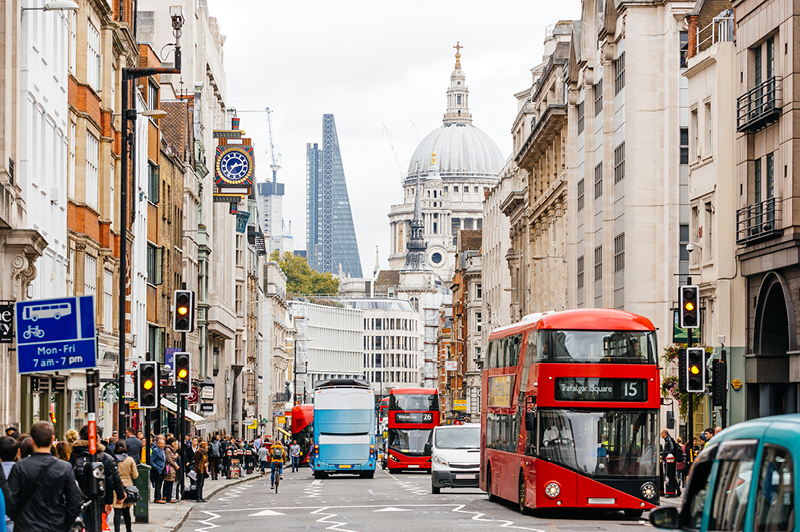 WILLIAM WORDSWORTH AND THE LAKE DISTRICT

It’s the 250th anniversary of the birth of Wordsworth, a Romantic poet who did so much to promote the beauty of the Lake District, now a national park and UNESCO World Heritage site in England’s north-west. Break up your hilly hikes and lake cruises here with a visit to the Wordsworth Museum at his old home, Dove Cottage, where he crafted poems like I Wandered Lonely as a Cloud, famed for its line about golden (spring) daffodils. The cottage is on the edge of Grasmere, a village Wordsworth described as “the loveliest spot that man hath ever found”. 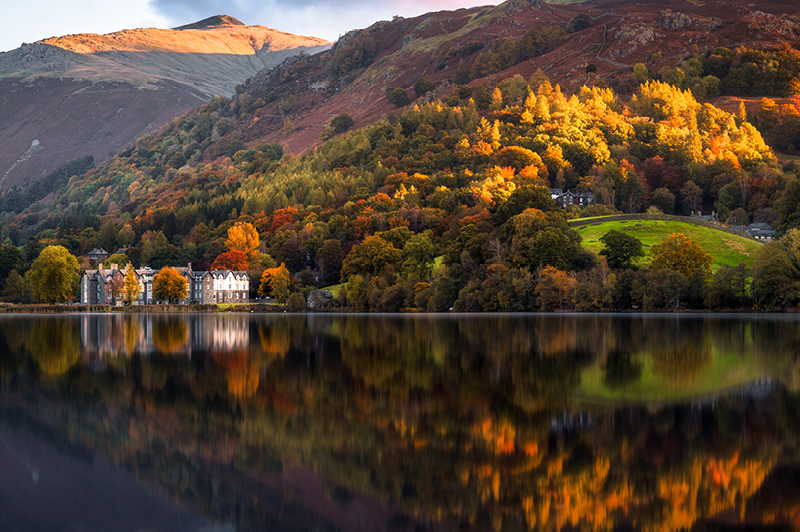 ANNE BRONTE AND THE YORKSHIRE MOORS

Born 200 years ago, Anne Bronte wrote what is considered to be one of the first-ever feminist novels, Agnes Grey. Make a beeline for the picturesque west Yorkshire village of Haworth to see where Anne and sisters, Charlotte - author of Jane Eyre - and Emily, who penned Wuthering Heights, grew up. The Bronte Parsonage Museum - where the sisters lived with their parson father - has an exhibition about Anne running throughout 2020. From Haworth, 35km from Leeds, follow in the Brontes’ footsteps with stirring walks through the brooding moorland that surrounds the village and was a backdrop in their stories. 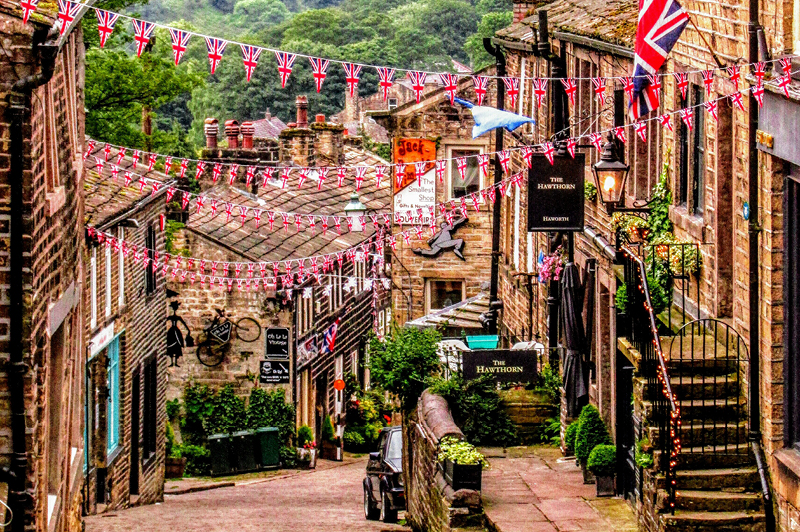 An idyllic escape from London's urban jungle, the Heath is a vast, glorious patch-work of undulating grasslands, atmospheric woods and rustic bathing ponds. Poets and writers have long been inspired by the setting, not least John Keats. This year it’s 200 years since his last volume of poetry was published. 2021 will be the 200th anniversary of his death (he passed away from tuberculosis, aged just 25, in Rome). Learn more about his short but influential life at Keats House, his former residence, now a museum in Hampstead village, just south-west of the Heath. 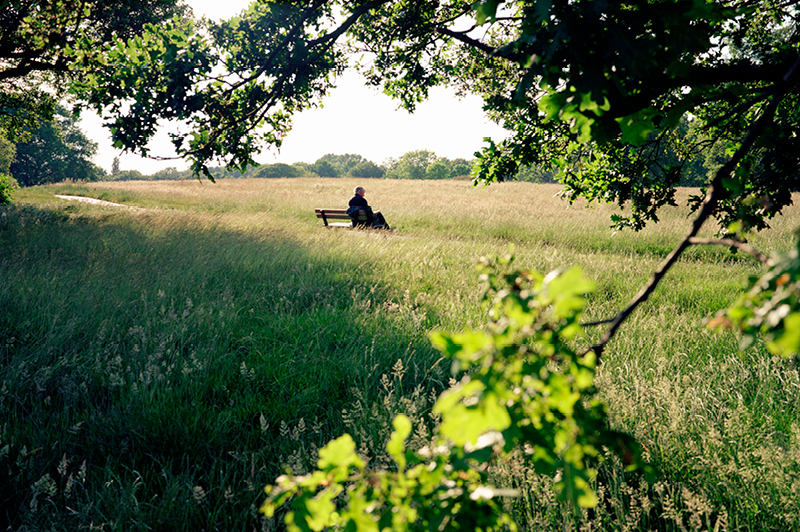 Lewis Carroll was the pen name of maths don Charles Lutwidge Dodgson, who studied and taught at Oxford University. Carroll modelled the fictional heroine in his quirky Wonderland stories on Alice Liddell, the daughter of his boss, Henry. Alice, and characters like the White Rabbit and Tweedledee and Tweedledum, are etched in the stained glass windows of the university’s Christ Church College. Across the road, Alice's Shop - where the real Alice used to shop for sweets - has whimsical souvenirs such as Wonderland-branded clocks, lockets, pendants and tea towels. Carroll often took Alice on rowing trips along Oxford's stretch of the River Thames, and you can enjoy sightseeing boat tours and Mad Hatter Tea Party-themed cruises here. 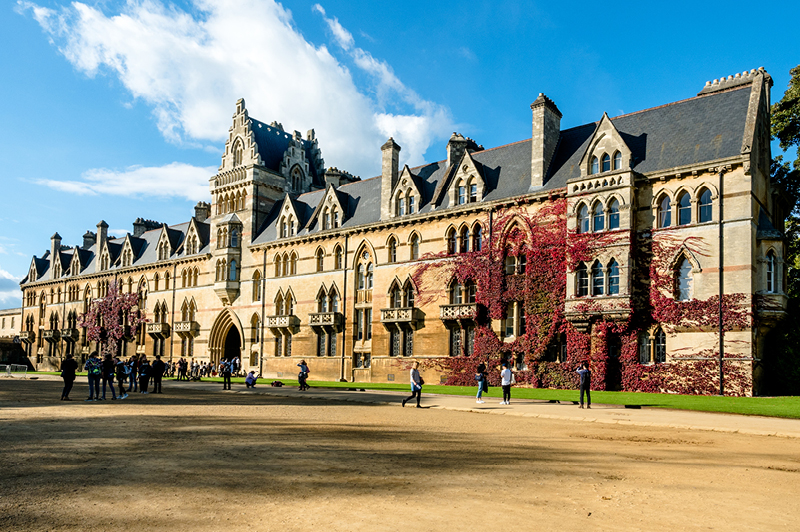 Though born in South Africa, JRR Tolkien came of age in Britain’s second largest city, mostly in and around the leafy southern suburbs. A self-guided Tolkien trail maps out his childhood homes and haunts, which helped him conjure Middle-earth, the fictional setting of The Hobbit and The Lord of the Rings. Two landmarks in Edgbaston - a Victorian waterworks tower and the 18th-century Perrott's Folly - resemble the Two Towers of Gondor, while the atmospheric wooded Moseley Bog is believed to be the basis for Fangorn Forest. Tolkien-themed events are occasionally held at nearby Sarehole Mill and the neighbouring Shire Country Park, with a Middle-earth Festival to be staged in September 2020. Expect Tolkienites dressed up as elves, dwarves, wizards and hobbits. 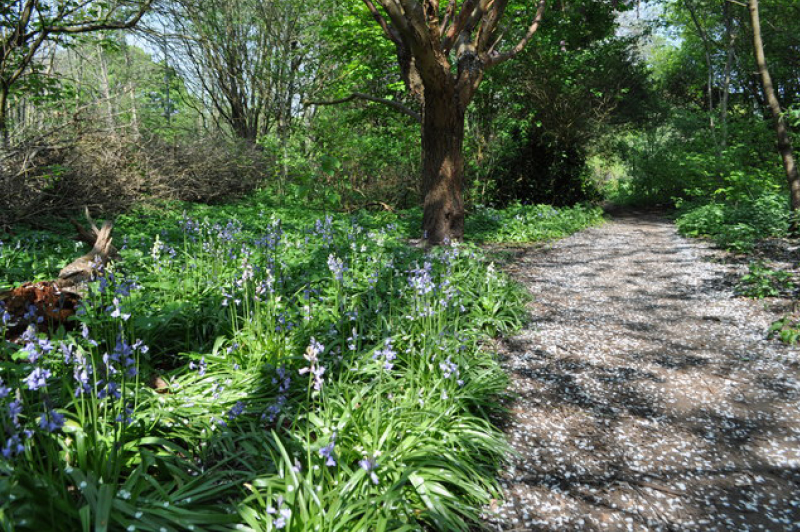 JK Rowling has lived in the Scottish capital since the 1990s, crafting several of the Harry Potter tales here. Robed guides lead Potterheads through the city, pointing out the author’s favourite former hang-outs and locations that drove plots and characters. There’s a distinctly Hogwarts-style feel to Edinburgh’s Old Town, with its medieval turrets, sloping cobbled wynds (alleys), secluded staircases and graveyards (one, Greyfriars, contains the tomb of a Thomas Riddle, the real name of Harry’s nemesis, Lord Voldemort). Fans flock to the Elephant House, a cafe where Rowling would write, with baby daughter, Jessica, beside her. You can even stay in the JK Rowling Suite at the five-star Balmoral Hotel, where she completed Harry Potter and the Deathly Hallows, the last in the series. 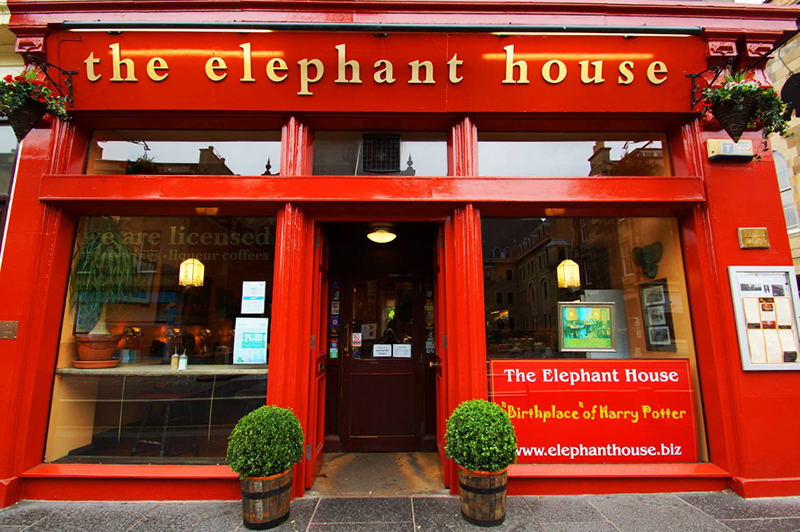 David Herbert Lawrence was one of the most controversial authors to emerge from England in the early 20th century, with books like Sons and Lovers, The Rainbow and Lady Chatterley’s Lover shocking readers with their explicit content. This year marks 100 years since the publication of Women In Love, another novel that caused a scandal. Hear more about this and the writer’s working-class upbringing, influences and legacy at the DH Lawrence Birthplace Museum, set in the cottage in which he was born in the mining village of Eastwood near Nottingham. 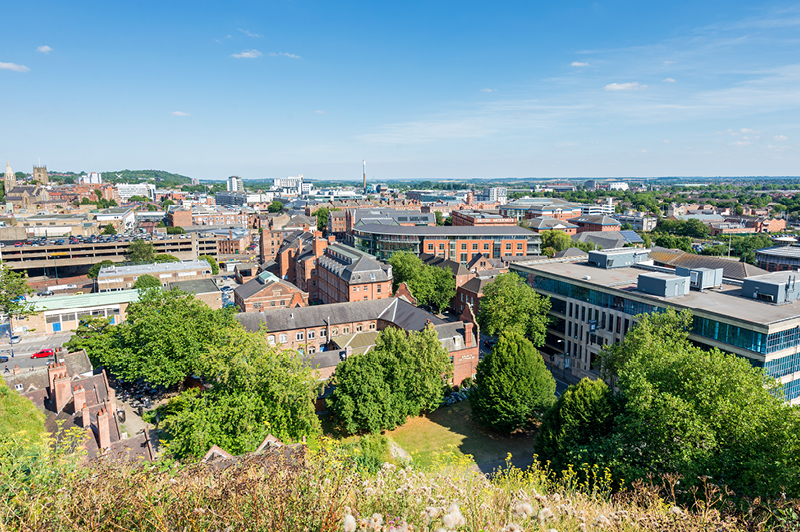 RICHARD ADAMS AND WATERSHIP DOWN

Legend has it that in the mid-1960s, while on a car journey with his daughters, civil servant Richard Adams began telling them a tale about a group of rabbits. The girls urged him to put the story to paper. He did, developing it into Watership Down, published as a novel in 1972 and later adapted into animated TV versions. This year, on the 100th anniversary of Adams’ birth, fans of his story will make pilgrimages to Watership Down, a grassy hill in the North Wessex Downs, an Area of Outstanding Natural Beauty 100km west of London near the town of Newbury, where Adams spent his youth. Come for scenic walks and picnics and keep your eyes peeled for creatures hopping about, perhaps in search of a new warren like Hazel and Fiver, the plucky rabbits in the book. 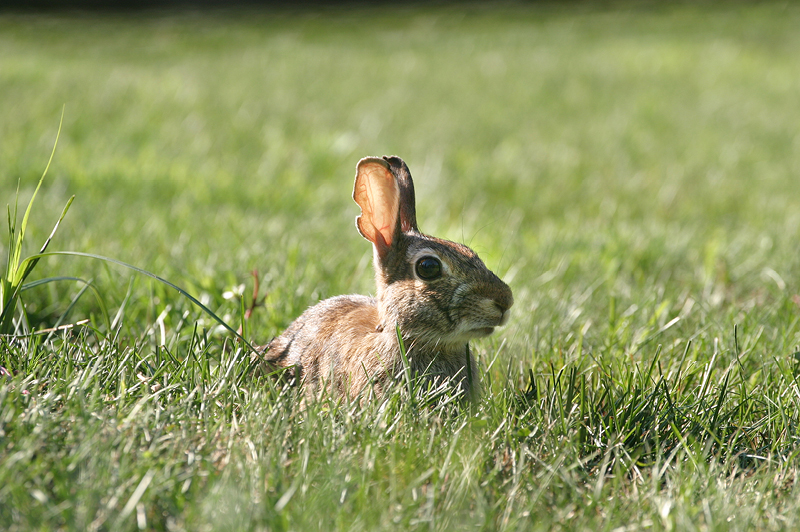