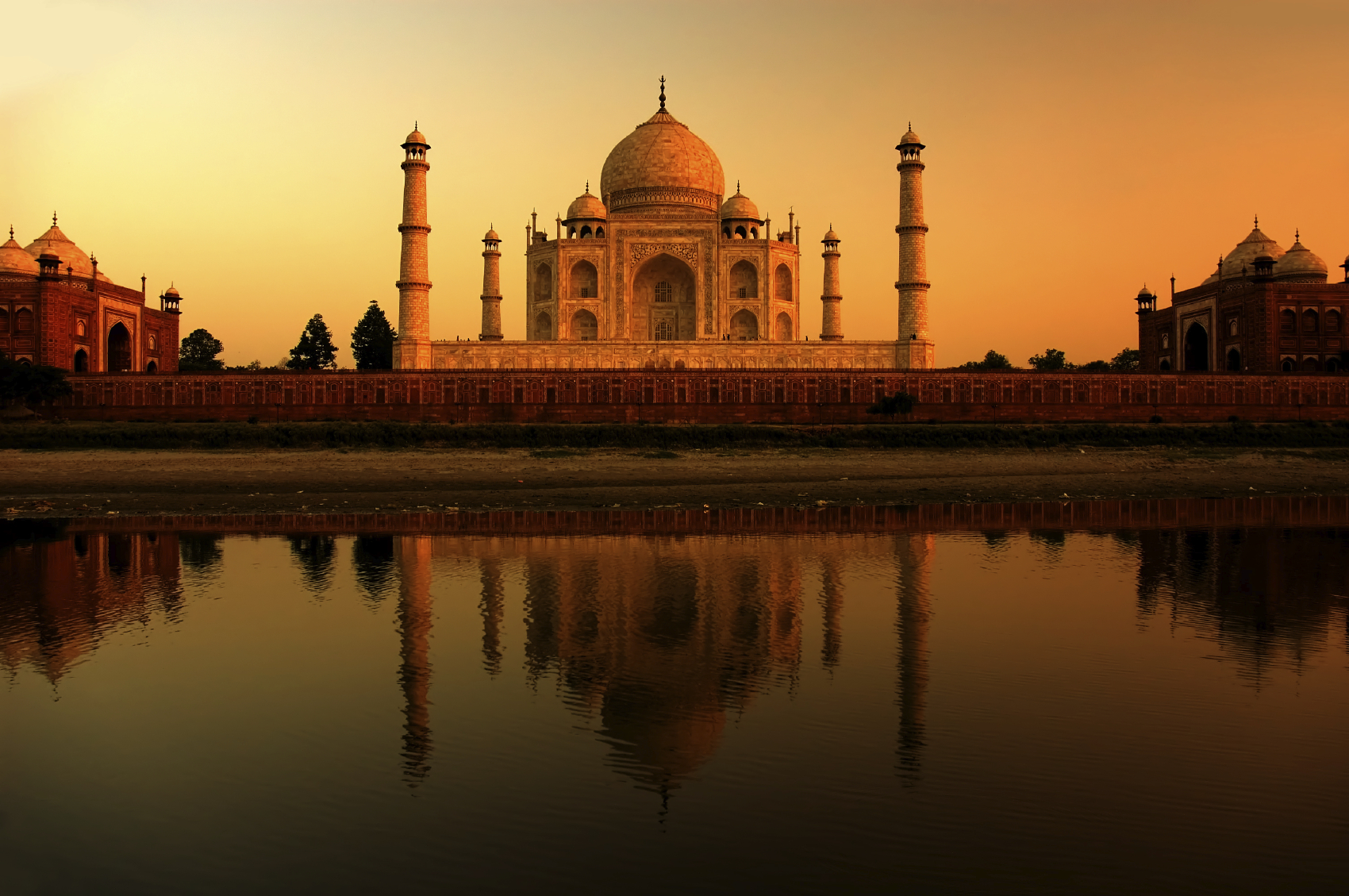 Travel Associates consultant Josh Thorpe recently enjoyed a magical journey through India where stops in Delhi, Agra, and the peaceful lakeside resort area of Udaipur provided a fascinating look into the country's colourful way of life.

Echoing the friendly nature and peaceful disposition of a people known for their hospitality, the experience became an expedition of discovery for Josh. Coming away with precious memories of a place more magical than he could have imagined, Josh has already vowed to return.

Hosted by Natural Focus Safaris, Josh was transported from laid back Hobart to the bustling metropolis of Delhi. His 8 day journey kicked off with a connecting flight to Sydney, where he boarded Air India's brand new 787 Dreamliner. An aircraft known for its modern sophistication and passenger comfort, the flight to Delhi passed in restful comfort.

Monumental Style in Delhi and Agra
From crowded laneways, with their markets and shops, to the grand boulevards lined with stately monuments and historic landmarks, Delhi offers a contrast in architectural styles. From the magnificent Akshardham Temple and centuries old Red Fort to the Qutub, known for being the world's tallest minaret, Delhi's fascinating sites provided a stately mix of history and culture.

Any trip to India, however, would not be complete without a visit to the Taj Mahal, and Josh headed straight on to Agra. Within easy reach of Delhi, daytrips to the famous landmark are readily available, but as Josh discovered it's really an experience to be savored.

"It's impossible from pictures alone to comprehend the sheer size of this monument," said Josh. "It's three times the size of the Sydney opera house but because there are no buildings surrounding it, the sheer scale is difficult to imagine. The story behind the building of this monument makes for an incredible love story and the time it took to build and the people involved in its construction are an equally fascinating part of the story."

The Venice of the East
Several hours drive southwest from Agra lies Udaipur. Known as the Venice of the east, Udaipur enjoys a lovely lake side setting where grand palaces and quiet garden retreats reflect the romantic charm of this well known Indian city. Josh reflected, "The city is called the Venice of the East, and the lake is truly stunning. The Lake Palace is so iconic and the relaxed nature of the area really allows you to slow down and ease your way into the beauty of the wider city."

Staying at the Oberoi Hotel, Josh enjoyed the beautiful views from his room where both day and night, the sparkling lake scenes impressed. "The lake was lit up at night which provided breathtaking views," said Josh. "Take a boat cruise in Udaipur on Lake Pichola to take in the views of the Lake Palace and impressive sights looking back to the city.

The rooms of the Oberoi were equally impressive. "We stayed in the Premier Rooms which were lead in, but still quite amazing. The king size bed was truly the most comfortable bed I have ever slept in, and the bathroom was finished in marble and granite. The service was second to none and dining alfresco overlooking the Lake Palace at night was an experience I will not forget. Even wi-fi was fast and readily available."

'I'll be Back'
For those who've never visited India, the experience can be an eye opening one. "The caste system in India was very confronting and trying to understand this was hard initially. After time I realised that it seemed to work just as it had for hundreds of years." Continuing, Josh said, "The Indian food is amazing even for someone who does not always like spicy food, eating the way the locals do fresh and from the market was incredible and changed my opinion on Indian food forever."

"Admittedly, I arrived in India a little nervous and apprehensive but not even sure why. Even though I had travelled extensively throughout Asia, there was a perception I had of India that I found was completely unwarranted. I was very quickly put at ease by the hospitality and friendliness of the people, and once I got past the organised chaos and occasional cow on the road, I was able to really immerse myself in the culture and enjoy India for everything it had to offer. I will definitely be visiting again, and more than once I'm sure."

Josh says "I will definitely be visiting (India) again, and more than once I'm sure." Source: Josh Thorpe