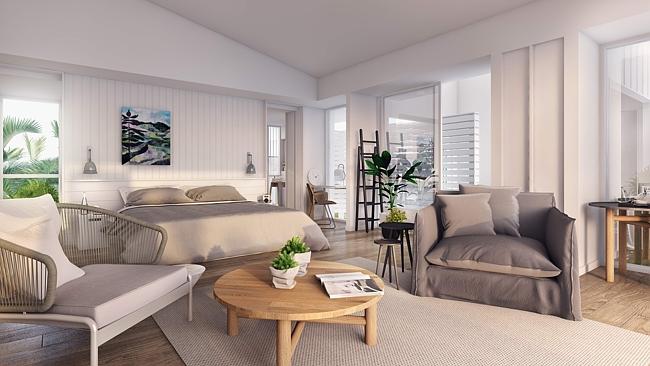 Only in Dubai: AUD$816 ice-cream scoop
Dubai's newly-relaunched Scoopi Cafe has created the sweetest of treats in the form of an ice-cream scoop priced at AUD$816 each. The 'Black Diamond' contains rich vanilla from Madagascar, the world’s most expensive Iranian saffron and slices of Italian black truffle. Add a sprinkle of edible 23-carat gold flakes and you've got a dessert you'll hope doesn't melt to quickly. Did we mention you can keep the Versace bowl and spoon in which it is served?

Best Exotic Marigold Hotel Tour
Taj Hotels is cashing in on the popularity of the Best Exotic Marigold Hotel movie franchise. The Indian hotel group is launching a two-day guided tour that visits sites from the British comedy-dramas including Taj Hotels' Rambagh Palace in Jaipur, with overnight accommodation at the Taj Lake Palace in Udaipur. Guests are shown filming locations for both movies over five hours each day in both cities. 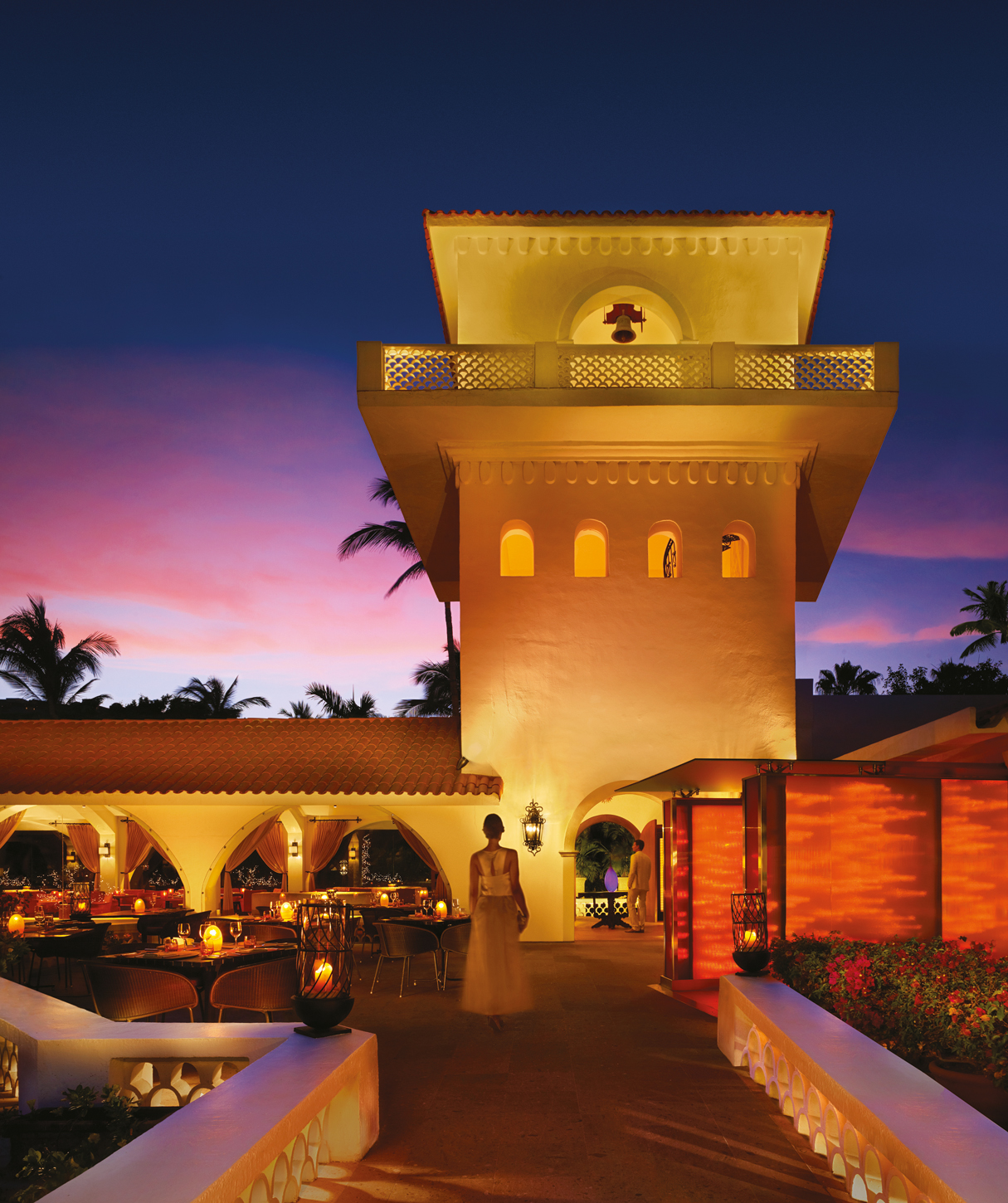 Luxurious new Paul Gauguin itineraries
Paul Gauguin Cruises, operator the longest continually sailing luxury cruise ship in the South Pacific, m/s Paul Gauguin, and the 88-guest m/v Tere Moana, has announced a new 7-night Tahiti, the Society Islands & Tuamotus itinerary and 11-night Society Islands & Tuamotus voyage on the Gauguin. A new 7-night Roundtrip Athens, Greece, sailing and 7-night Roundtrip Philipsburg, St. Maarten, voyage on the Moana are also available. Ask us how you can save up to 50% off standard cruise fares on all 2016 voyages.

Morrissey to headline Vivid
Morrissey has been announced as a headline act at Vivid LIFE during the Vivid Sydney festival of light, music and ideas in May. 'An Evening with Morrissey' will take place at the Sydney landmark on 26, 27, 30 & 31 May. Tickets to see the UK music visionary are priced from $109 plus booking fee. An online application process will be put in place to ensure even distribution of tickets nationally. Travel Associates clients will need to apply online at sydneyoperahouse.com/morrissey.

Sneak peak of new Lizard Island room
Closed for a year after Cyclone Ita hit in 2014, the Great Barrier Reef's northern most luxury resort Lizard Island has released an image of one of its new rooms. The property has collaborated with architecture firm OPV and interior designers Hecker Guthrie to envisage its new offering set to open officially in April. The new Anchor Bay Suite adopts coral, blue and gold hues and all provide ocean views. The designers opted for natural tones with subtle lighting aimed at creating a 'serene experience'. Other features of the resort will include a new restaurant, bar and dedicated wine cellar.

Guests are in for a 'serene experience' and touch of modern Australian luxury in the all-new Anchor Bay Suites when Lizard Island reopens in April 2015. Source: Delaware North

'Seldom seen' meets 'must see' in Denali & the Yukon
Holland America Line’s popular Land+Sea Journeys combine an Alaska cruise with an overland exploration, and in 2015 guests will have more ways than ever to see this remote and off-the-beaten path part of the world. The line is the only cruise company to weave the must-see sights such as Denali National Park — the centerpiece of every Land+Sea Journey — with the seldom-seen sights such as Dawson, City in the heart of Klondike Gold Rush Country in exclusive cruise and land packages to the North.

Silversea's new themed expedition voyages
Silversea Cruises has unveiled its 2015/16 series of themed Expedition voyages centred on health & wellness, birding, diving, photography and culinary tastes. Each voyage is led by a dedicated team of experts in each field, with onboard lectures, activities & experiences planned. Kristian Anderson, Silversea's senior vice president and general manager for the Americas, said "These speciality expeditions enable travellers to leverage their personal passions and interests to experience a more meaningful journey of discovery." 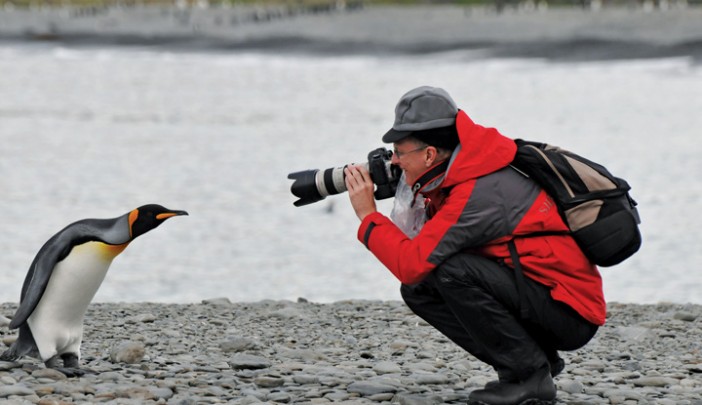