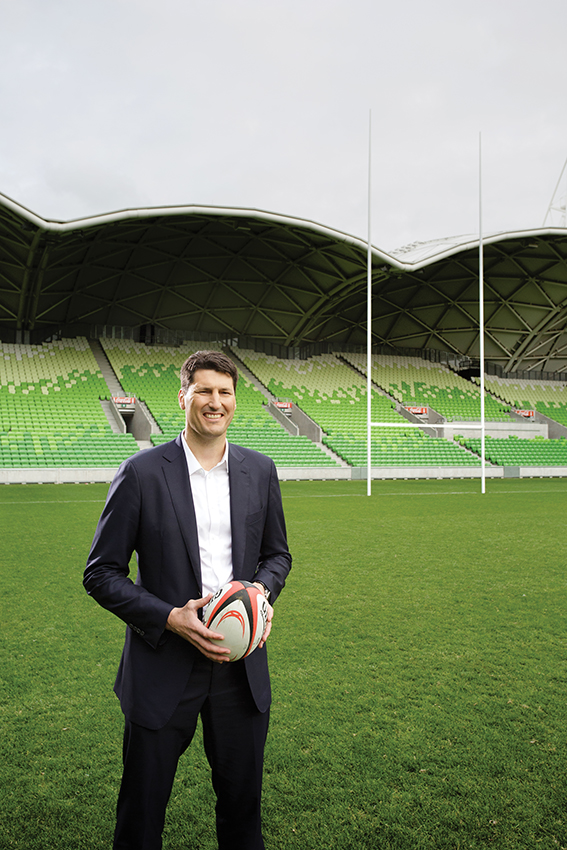 With this year's official rugby season kicking off, the excitement and anticipation of Rugby World Cup 2015 is becoming palpable around the country. We sat down with former Australia captain, John Eales, to discuss the Wallabies state-of-play, Twickenham crowds, and why he's headed to Southern France between games.

John Eales says "...the Wallabies are in a pretty good space..." to win the Webb Ellis Cup at the Rugby World Cup 2015.

Travel Associates: How do you rate the Wallabies chances of lifting the Webb Ellis Cup in 2015?

John Eales: I think the Wallabies are in a pretty good space. The last few years have been inconsistent. They've had some wonderful performances, but then some substandard ones as they called them themselves. Last year the All Blacks were clearly the best team, but they weren't winning games by enormous amounts. Occasionally they would run away with the game, as they did once against us, but every other time the games were super close and very tough. We're heading into what is going to be a very open World Cup.

TA: Can you describe what it's like to play at Twickenham Stadium?

JE: Twickenham's a great place to play and, for a Rugby World Cup final, they'd be no better venue. It's such a compact stadium that, while it holds around 80,000 people, you feel like you're right on the pitch. We had the Rugby World Cup final there in 1991 and the atmosphere's incredible. The typical Twickenham crowd really understands rugby. They roll with the flow of the game and get caught up in the emotion of it. It's great playing games at Twickenham, but it's even more special when you beat the English there. 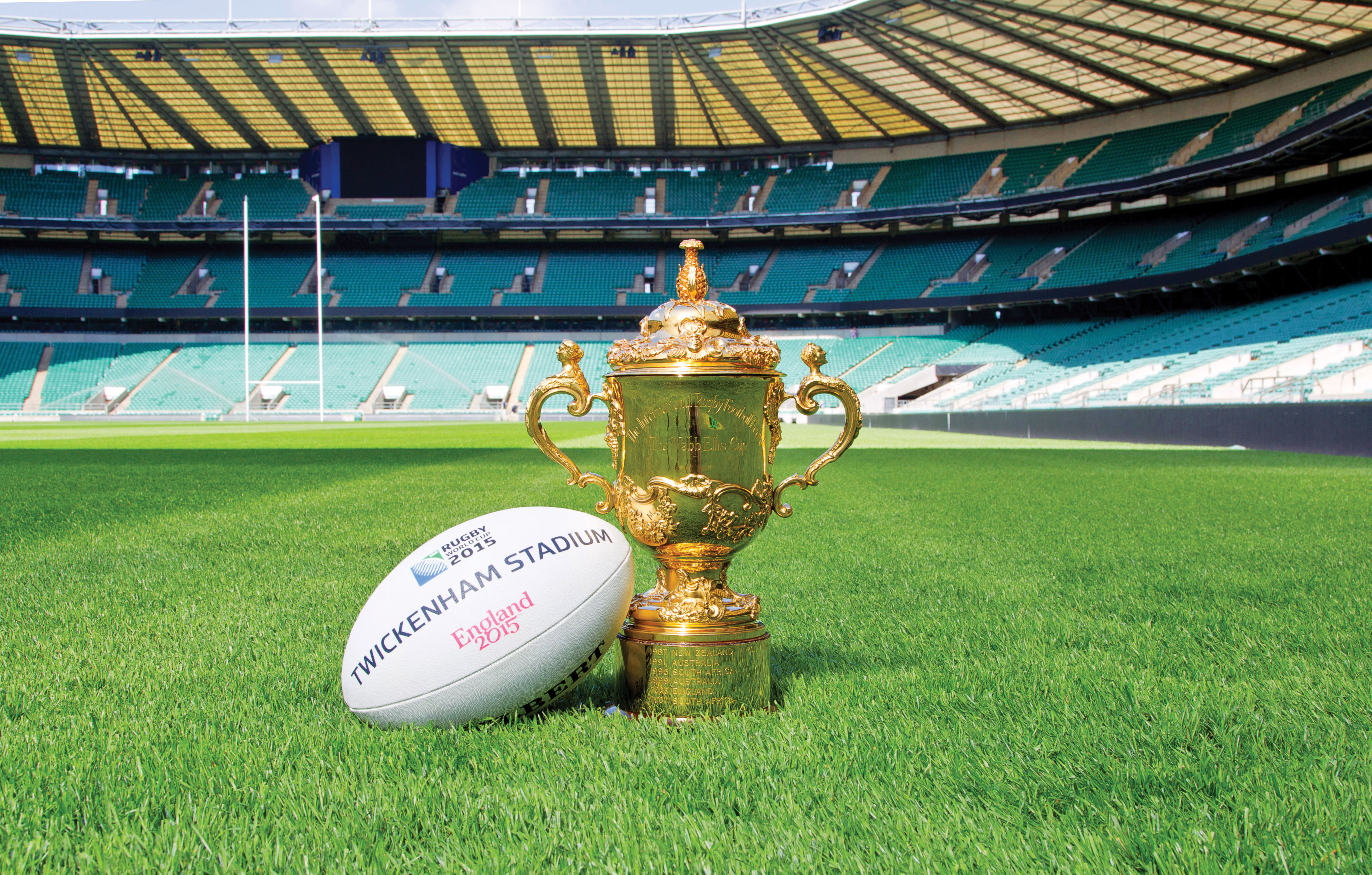 TA: As host nation of the Rugby World Cup 2015, does England have the edge?

JE: The English will be a very tough team to beat during this World Cup, and Australia needs to very much target that game. England are such a solid team, they get the basics of the game right and they aim to choke you out. We're not just going to win with a 'flairy' game against them; we have to win by getting the basics right. I think every team, in the back of their mind, would be fearing England in this World Cup.

TA: Will the All Blacks be the favourites given their performance over the last few years?

JE: The All Blacks will have to be the favourites, and you suspect that they will start this season very well also. They've got threats right across their team from 1 to 15 and everyone off their bench; plus this great capacity to be very composed in tight situations. But favouritism doesn't mean much if you don't perform on the day. You would think they'll perform on the day, but they are certainly beatable. 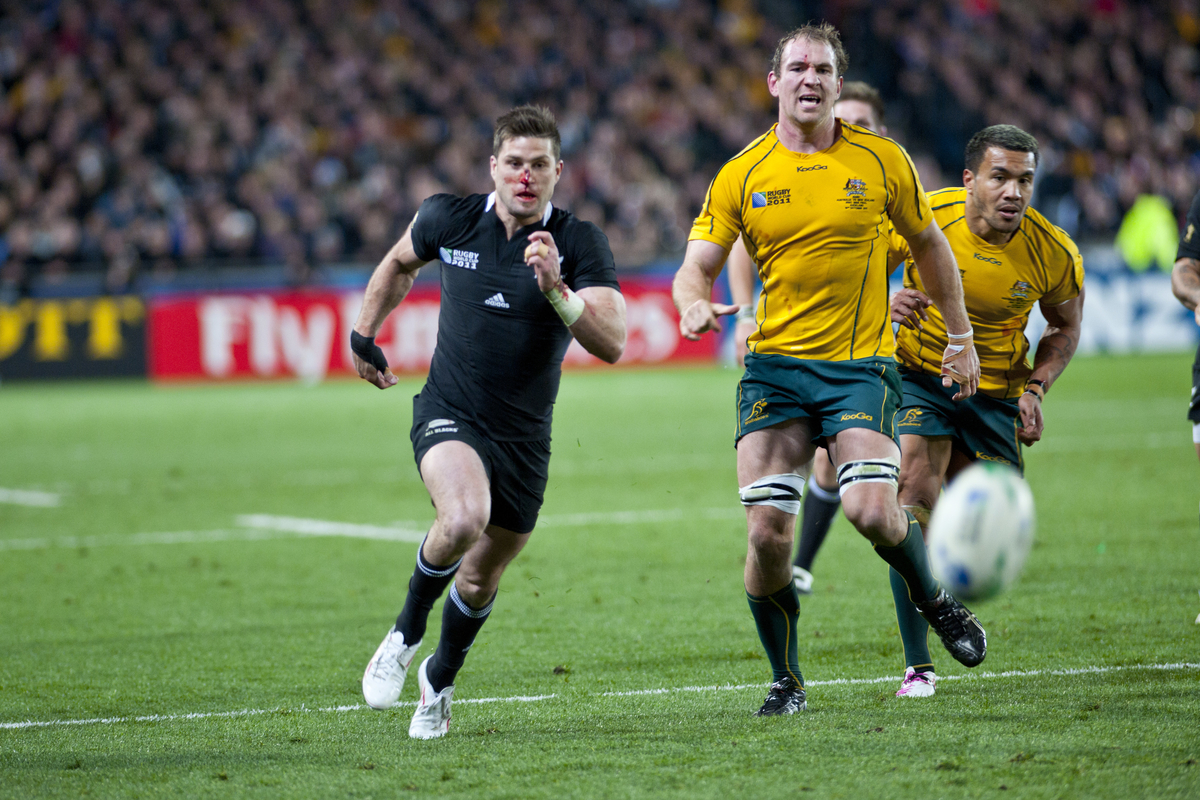 TA: What advice can you offer fans travelling to the Rugby World Cup 2015?

JE: There is no doubt that if your country wins it's a great experience, but if they don't, it's still a wonderful experience. We all love watching our team do well, but just enjoy the whole atmosphere and occasion of the World Cup. It's rugby's Olympics in a sense; the chance you have every four years where everyone's aimed to be at their best. You want a few surprises, and hopefully those surprises go your team's way.

TA: What are some of your favourite places to visit in and around England?

JE: Rugby in England is huge, and it actually takes a lot of the mind space of people over there. They all know there's a world cup coming up and particularly after the Olympics they'll be determined to put on a wonderful show. Any experiences you can share with the locals in the small little country pubs and places like that where they all have their own real character and charm. 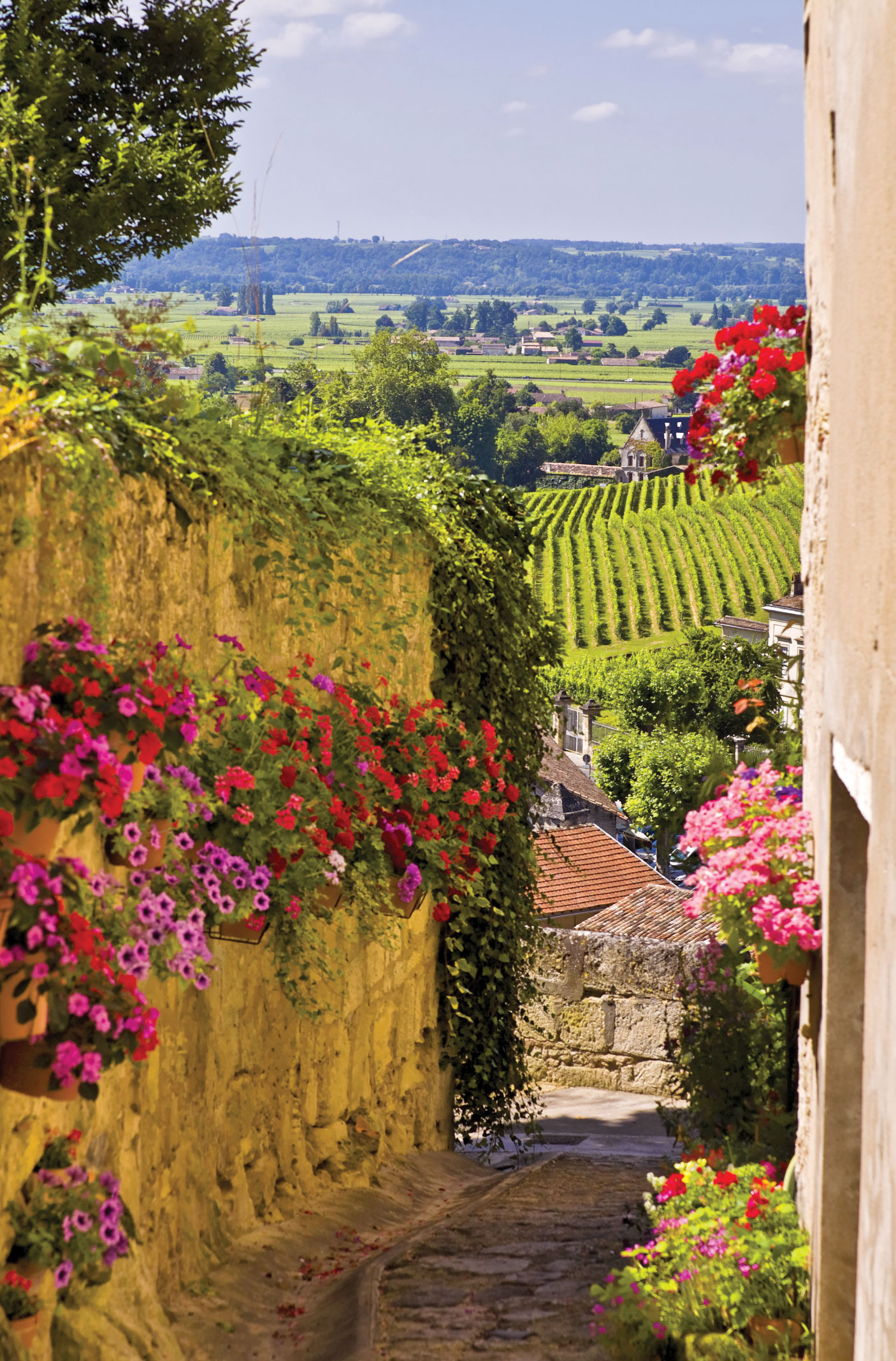 John Eales will be exploring Bordeaux between the various pool matches and finals of the Rugby World Cup 2015. This image: Saint-Émilion in the Bordeaux region, France.

TA: Do you have plans to visit anywhere else in Europe during this year's Rugby World Cup?

JE: The south of France is a must on this particular trip. We're going to go and experience a bit of the food and wine in some of the most celebrated regions there. Everything's very close to England, which allows for things like an introduction to Bordeaux's exciting wines or a cooking class at a chateaux in Toulouse. All between the various pool matches and finals of the Rugby World Cup 2015.

Rugby’s toughest international tournament returns to England and Wales from 18 September to 31 October 2015, with the world's top 20 teams going head to head for the Webb Ellis Cup. Travel Associates has some of the last remaining tickets for various Rugby World Cup 2015 pool and finals games.

Contact us to reserve your place at one of the world’s premier sporting events and a travel experience of a lifetime.