TRAVEL BLOG Marvellous Moments and Things to See in China

Marvellous Moments and Things to See in China

Old and new, grand yet intimate, China is a spellbinding odyssey through 5,000 years of culture and history.

It fills your senses from the moment you arrive, from the sound of chattering Mandarin in Beijing’s streets, to the scent of delicious Peking duck. From giant cities sprouting skyscrapers to temple-topped mountains, here is a travel guide for things to see in China’s most fascinating regions. 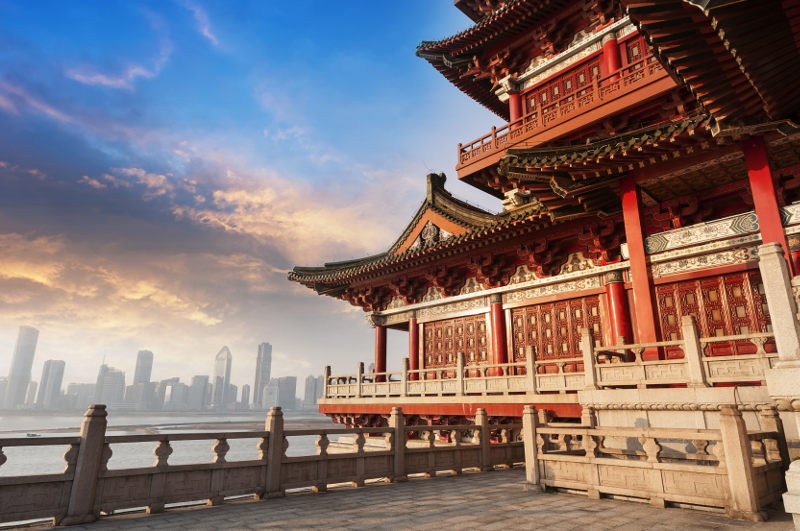 Beijing's Forbidden City is comprised of more than 800 buildings

Beijing is likely to change before you even finish reading this page, but remnants of old China are hidden amidst the chaos.

Step back in time as you wander the Forbidden City, which housed China’s emperors for 500 years, or marvel at the vivid colours of the World-Heritage listed Temple of Heaven. To get there; hail one of the rickshaws that cycle through the ancient labyrinthine alleyways of the old neighbourhoods. 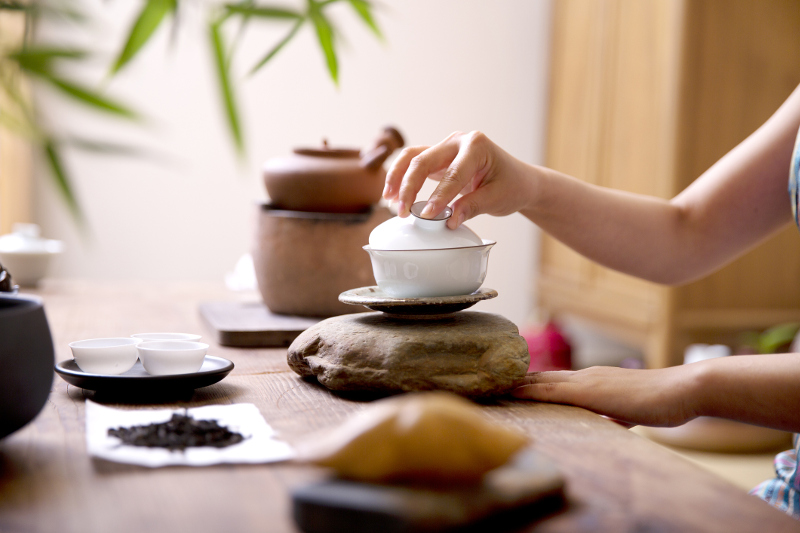 The Great Wall that protected 4,000 miles of China’s ancient borders is a must-visit on any trip to the Middle Kingdom, which is the definition of ‘China’ when translated into English. Beijing is one of the best bases from which to explore this wonder, with some portions just an hour’s drive from downtown.

Learn about the starring role that tea plays in Chinese culture at a traditional tea ceremony, or watch as artisans carve intricate designs from cherished jade. The legacy of an ancient culture is surprisingly easy to find among the frenzied bustle of Beijing. 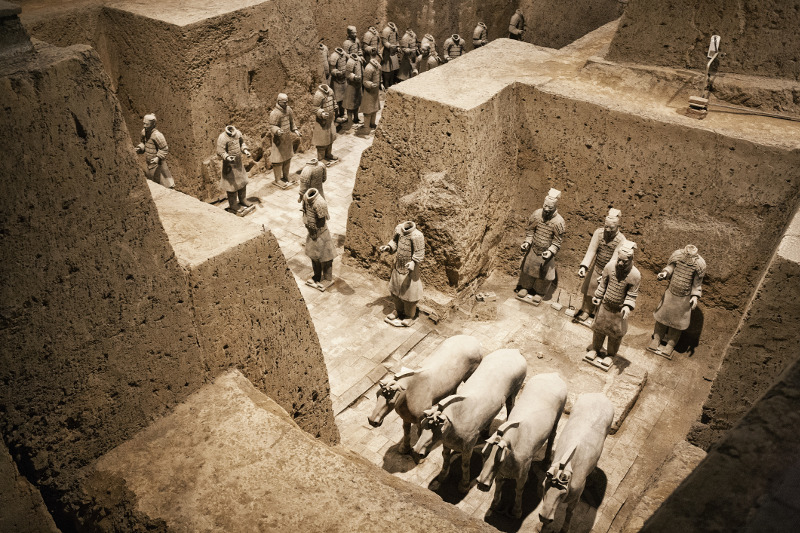 Warriors and wild geese in Xi’an

The former ancient capital of Xi'an is home to the astonishing Terracotta Warriors, created to guard the tomb of Emperor Qin Shi Huang 2200 years ago, and which lay undisturbed until the 20th century. There are three excavated pits to view, and archaeologists infer that beneath the soil lays an entire replica of ancient city of Xi'an. Each of the thousand unearthed statues has individual characteristics that have led to the hypothesis that they were modelled from soliders in the Emporer's army.

From the battlefields, seek peace and pleasure at the serene seven-story Big Wild Goose Pagoda, sacred to Buddhists since the seventh century. Legend says if you toss a coin through the pagoda’s windows, it will bring you good luck, so be sure to give it a try. 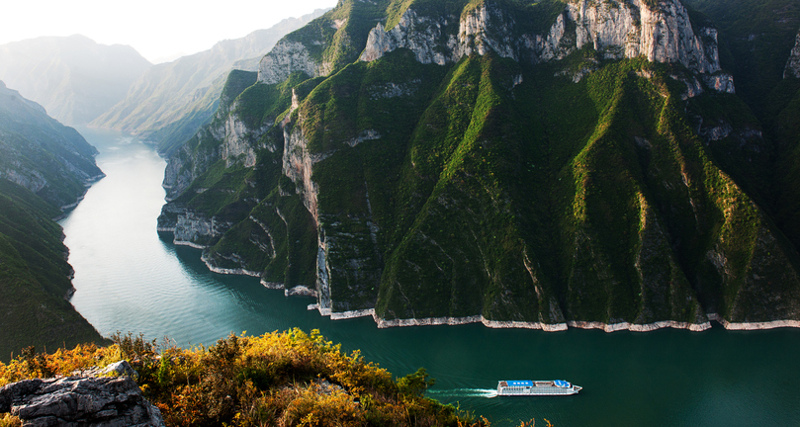 There is an old saying in China: "If you haven't travelled up the 'Chang Jiang', you haven't been anywhere". A journey along the Yangtze River, the third-longest river in the world, is unquestionably a highlight of any visit to China.

The Three Gorges, the Yangtze’s fairy-tale landscape, reveals views straight out of China’s iconic watercolour paintings – sheer cliffs sheathed in greenery and mountains wreathed in mist. The world’s largest engineering project, the Three Gorges Dam, has forever altered the landscape, but its scale is a tribute to the nation’s drive and ingenuity. 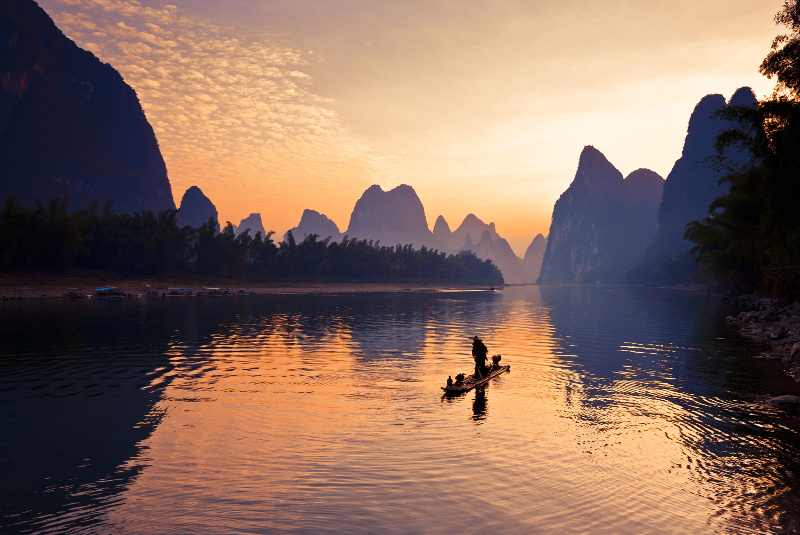 The distinctive karsts were allegedly formed millions of years ago, when Guilin was underwater

Chinese poets and painters have long paid tribute to Guilin’s amazing natural beauty. The art comes to life on a cruise along the Li River, which curls like a jade ribbon through the dramatic limestone karsts that tower alongside it.

The most scenic part is the stretch between Guilin and Yangshuo - an 80-km natural gallery which famously features on the Chinese 20 yuan note. Gliding along the river, you’ll feel as if time has stood still as you pass quaint villages, fishermen in tiny boats, and water buffalo grazing along the banks. 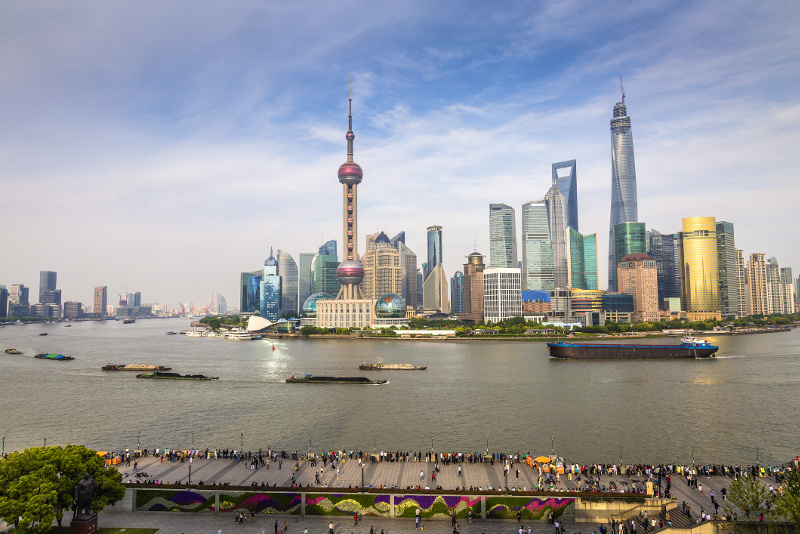 The past, present and future come face-to-face on the bustling streets of Shanghai. Skyscrapers soar high overhead; while the Bund, Shanghai’s famed waterfront promenade, reminds you why this city was once known as the ‘Paris of the Orient’.

It’s one of the best places in China to go shopping, and you’ll almost certainly need to buy a new bag for all your bargains. Make sure you leave time amidst your browsing to catch a performance of Shanghai’s famous acrobatic troupe, with their gravity-disregarding spinning plates, flying knives, and death-defying leaps across swaying tightropes. 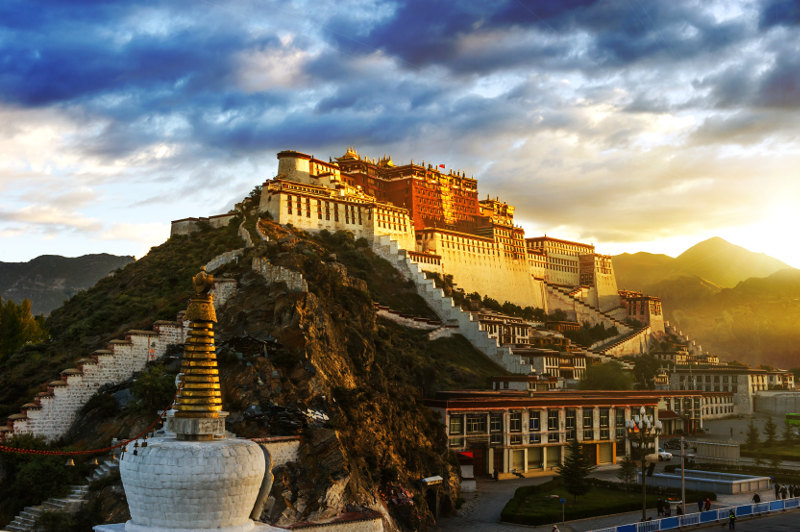 At 3,700 metres above sea level, Potala is the world's highest palace

High on the Tibetan Plateau, Lhasa, the cultural and historical capital of Tibet, is both a thriving modern town and a mystical destination of pilgrimage.

The red and white walls of the Potala Palace rise majestically above the city. Inside the UNESCO-honoured historic home of the Dalai Lamas, butter lamps flicker against golden altars and incense fills the air.

At Sera Monastery, Buddhist monks still practice their faith under the watchful eye of Manjashuri, the God of Wisdom; while the floor of the sacred Jokhang Temple has been worn smooth by centuries of pilgrims reverently prostrating themselves before a seventh-century Buddha.

Experience these fascinating things to see in China with Uniworld's range of inspired cruises and tours. Get in touch with your local Travel Associates Advisor today! 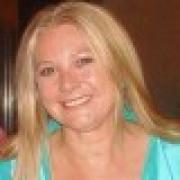 The Most Breathtaking Places to Visit in Switzerland