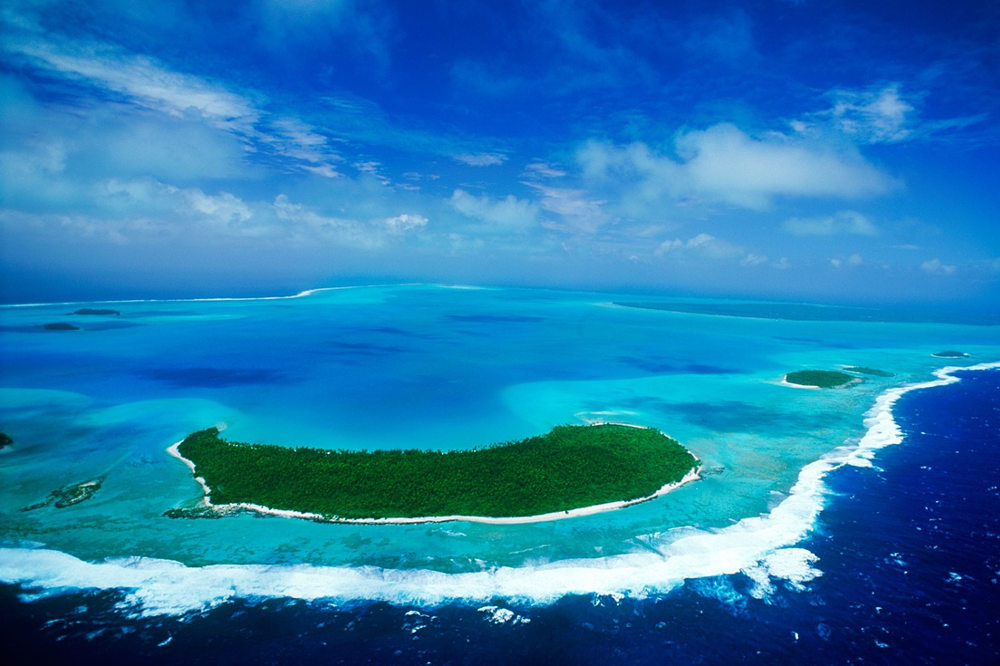 TRAVEL BLOG Sailing By The Stars In The Cook Islands

We are on the deck of the 22-metre Marumaru Atua as it climbs, creaks and dips in the ocean swell. A star compass is carved into the deck below the crew’s bare feet. Mother-of-pearl markers are etched into the wooden railings.

I’m one of seven passengers and eight crew members sailing solely by natural navigation on a Polynesian canoe or vaka. The four-day round trip from Rarotonga in the south of the Cook Islands across the open ocean to the blip that is Aitutaki in the north will take about 18 hours in each direction. Midway, we’ll spend a day and night moored in Aitutaki’s gorgeous, expansive lagoon.

While the destination may be idyllic, this voyage is really about the journey. There is no keel, just a long wooden tiller. There are no lights, save our headlamps, and no real below-decks either, just 16 small bunk spaces, eight in each hull.

Our crew will use no GPS, no radio, none of the techniques of modern navigation. Instead, they’ll steer our course by the stars, the winds and the moon.

Guided by the stars

At the tiller is master navigator Tua Pittman, a fiftysomething Cook Islander. He looks like he’s sailed the Pacific Ocean his entire life, just like his forebears, who used celestial navigation to guide their ocean canoes from Tahiti westwards to the Cooks and Tonga and eventually south to New Zealand.

In reality, though, he grew up terrified of the ocean. His father and grandfather were killed in a freak storm when he was just five.

In 1986, Tua was chosen from the Cook Islands to join the crew of a replica Hokulea ocean canoe, built in Hawaii as part of a project to revive traditional Polynesian voyaging skills.

“I had to conquer my fear of the sea. I didn’t want to be scared of it for the rest of my life,” he says.

Now he is one of a handful of master navigators working in the Pacific, sailing the Marumaru Atua, a new canoe built in traditional style. He is also the star of a film, Our Blue Canoe, due for release this year, which tells the tale of the Marumaru Atua’s epic 19,300-kilometre voyage across the Pacific, alongside six other Polynesian ocean canoes, from New Zealand, Samoa, Tonga, Fiji, Tahiti and Hawaii. Now, on four-day trips for tourists, visitors to these far-flung islands can put their sea legs to the test.

The sun is setting, turning the sky crimson. The crew and guests are rostered into three-hour-on and six-hour-off watches.

“Sunrise and sunset are the most important times of the day for traditional navigation,” Tua calls out over the noise of the wind. “At sunset, you can determine what tomorrow’s weather will be like from the colour of the sky and what is happening with the ocean swell. If you face the setting sun, your right hand points to north.”

Pamper yourself after your voyage: Rarotonga's Best Sleeping Beauties

How to spend your day at journey's end: One Fine Day In Aitutaki

A taste of sea life

It’s time to grab a quick bite in the dying hours of daylight. Students from the Cook Islands School of Hospitality create simple, but excellent, picnic food – chicken salad, fresh greens, and chips made with taro root, breadfruit and sweet potato chips, with fresh coconut juice. Dessert is cookies and fresh fruit. At other times, when the seas are calmer, there might be goat curry or freshly caught barbecued fish.

The first stars are starting to appear. There is no sign of land anywhere on the horizon. Just a rolling and sloshing ink-black ocean. Our lifejackets all have hooks with which we can be tied to the boat if need be during the night.

Master navigators have committed to memory the rising and setting locations of about 250 stars. This is where the deck-top star compass, which features 32 points or houses, comes into play.

Once a star is identified via its location in a constellation, the master navigator checks with the compass to confirm where it rises and sets. If the star in the sky does not match the right quadrant on the deck, the navigator orders the crew to lower the tiller and correct the vaka’s course.

The ocean swell has risen to three metres now. Many of the guests and half of the crew, including the softly spoken captain and Cook Island’s only other master navigator, Peia Patai, are sleeping below deck. A few are feeding the fishes.

“Seasickness is nothing to be ashamed of,” says Tua. “Two of our crew, including young high-school apprentice Malik (who swam out to the boat to join the journey) struggle with it every time they’re on board.”

Sitting in the master navigator seat, Tua picks out the Southern Cross, Sirius, Canopus, Orion’s Belt, Scorpio, Taurus, Polaris, Spica, Deneb, Vega and Altair as each one falls into the right house on the star compass and he guides the vaka towards dawn and Aitutaki.

The ocean’s rhythms must have lulled me to sleep, for when I wake Captain Patai is navigating the vaka through choppy waves and into the narrow passageway in Aitutaki’s fringing reef.

A swirling collage of aquamarine, turquoise and cream greets us. These days, of course, people fly from all over the world to discover this paradise. But to arrive here by sea, powered by the elements and guided by the stars … there is no better way to do it.

This article was written by Susan Gough Henly from The Guardian and was legally licensed through the NewsCred publisher network. 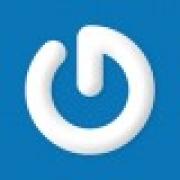 12 Days In New Zealand And No Second To Spare