Pope Francis is South America-bound this month for an Apostolic tour through Chile and Peru, touching down early next week.

This will be Pope Francis’ fourth official visit to South America since his 2013 election, having visited Brazil in July 2013, Ecuador, Bolivia and Paraguay in July 2015, and Colombia in September 2017.

While the region may be familiar to the pope who originally hails from Buenos Aires, if you are heading there yourself, it is strongly recommended that you do allow additional time throughout all areas of your itinerary.  Familiarise yourself with the city, and be prepared for itinerary disruptions due to the highly anticipated crowds and increased levels of security. 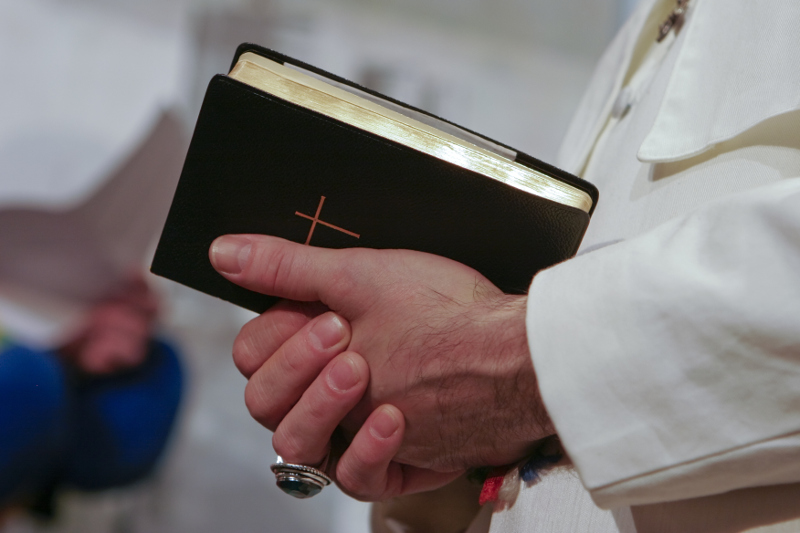 During this visit, the Pope will make time to honour each country’s religious roots and underline the plight of indigenous people in these South American nations, along with making public appearances both of which are expected to draw significant numbers of onlookers.

The challenges associated with this kind of event are vast, and while measures will be put into place to ensure smooth execution, travellers to Chile and Peru should be prepared for crowds, delays and disruptions when spending time in the areas Pope Francis is set to visit.

Historically, pontiff visits draw thousands of onlookers, something that is highly anticipated over the next week in these densely populated South American cities.  It is expected that both federal and local personnel will be deployed in order to keep both the Pontiff and members of the public safe, however this will likely cause delays in transport, additional wait times, and potential closures.

According to the Vatican, the Pontiff’s first port of call will be a four-day tour through Chile.  From the January 15 to 18, he will be travelling to Santiago, Temuco and Iquique.  His arrival is expected at 8:10pm local time into Santiago International Airport on Monday, January 15th, where a welcome ceremony will be held. 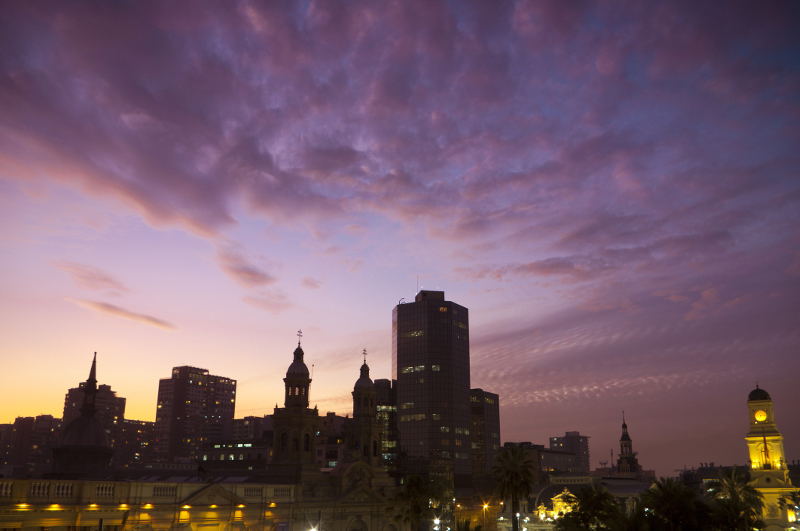 Plaza de Armas, Santiago, with views of The Catedral Metropolitana on the right, and the Palacio de la Real Audiencia, which houses the Museo Histórico Nacional

Additional security is expected at all airports on the Pope’s itinerary, yet this event in particular will be tightly run.  Airline passengers passing through on this day should ensure additional time is factored into their travel itineraries; more than is regularly required.

Following this, the Pope has plans to visit Santiago locations, including Michelle Bachelet, attend Mass at O’Higgins Park, meet with members of the cathedral of Santiago and visit the shrine of St Alberto Hurtado before departing for Temuco where another mass will be held at 10:30am on Wednesday, January 17 at Maquehue Airport, so planning ahead will be necessary (see below for a full list of potentially affected airports).

He will return to Santiago for a stop into the Pontifical Catholic University of Chile and meet with local members of the Mapuche indigenous community in Chile’s Araucania region. Santiago is expected to draw the most significant crowds on the Chile leg of the trip. 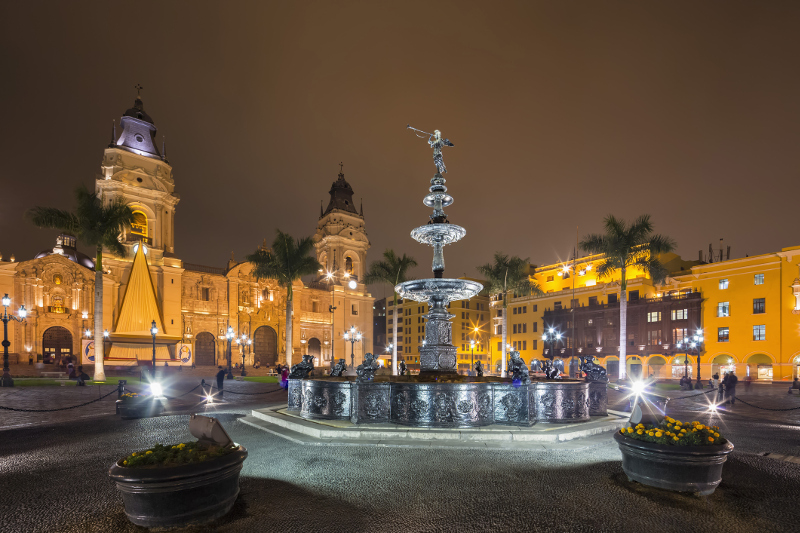 Following that, he will visit Peru from January 18 to 21, making stops into Lima, Puerto Maldonado and Trujillo. During his time in the country he plans to attend Mass at Lobito beach, visit “Hogar Principito” children’s home, attend Mass at Huanchaco beach, take a tour of the Buenos Aires neighbourhood in the famed ‘Popemobile’ and visit the city’s cathedral.

He will give a speech at Saints Carlos and Marcelo College Seminary, hold a mid-morning prayer with contemplative nuns at the Shrine of Our Lord of the Miracles, and a prayer before the relics of Peruvian saints in the city’s cathedral. He will again be making time to connect with local communities in Peru, with plans to meet with the indigenous people of the Amazon when in Puerto Maldonado. 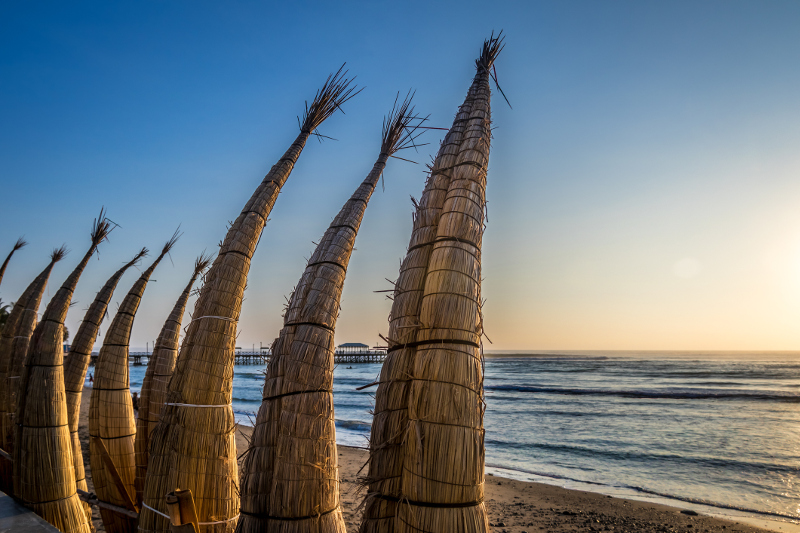 Airports that may be affected by the Pope’s visit (local times): 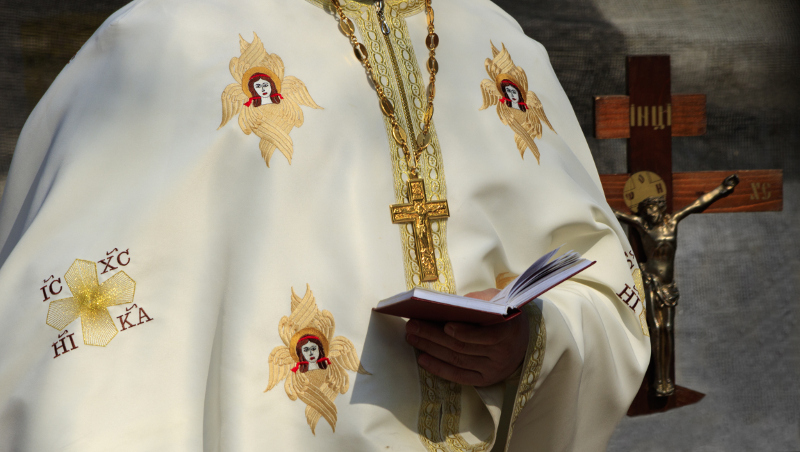 Disruptions and delays are expected due to the anticipated crowds and increased security.  Customers travelling in these areas during the Pope's tour should allow for extra time to travel and clear airport security.  They may also find that certain areas and sites are closed to the public during the visit. 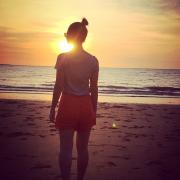 Jess Holmes refers to herself as a walking contradiction, yearning for life's little (or large) luxuries one minute, eat-drink-treking her way through offbeat destinations another.  She's just as happy exploring the street(food)s of Oaxaca, putting her body through its paces atop Peruvian mountains, and sunning herself on Sri Lanka's secluded beaches as she is wandering through Napa Valley vineyards, indulging in NYC's best spa treatments or sipping Chianti on the Amalfi Coast. Follow her on Instagram @jessicaaa_hol