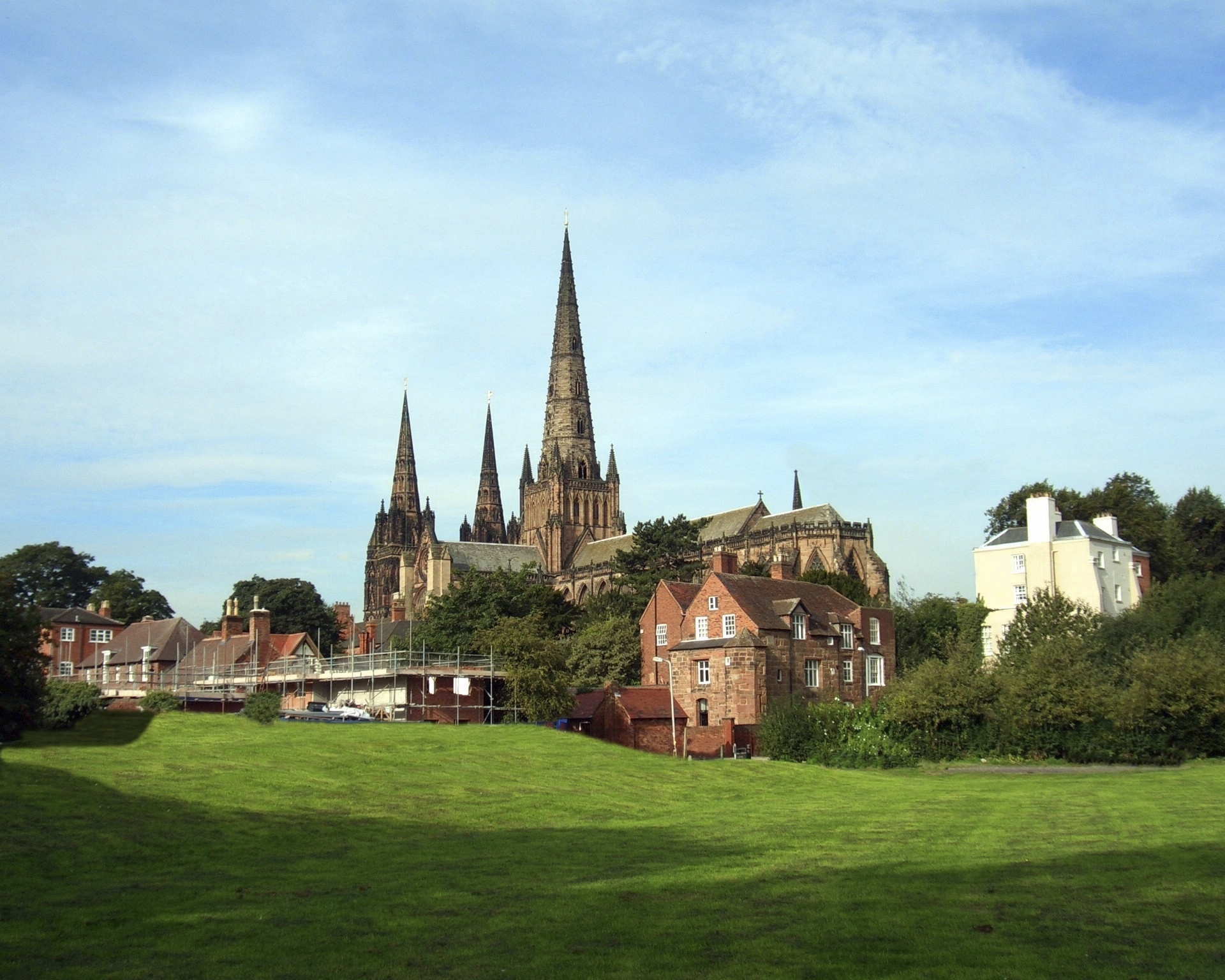 From the Tower of London to Ireland's Giant Causeway, the range of World Heritage sites to visit in UK regions of England, Scotland, Wales and Ireland will enthral. In a land rich in history, culture, pomp and stunning beauty you'll need to extend your holidays to discover even a fraction of the World Heritage treasures throughout the UK.

Stroll the stunning 2,000 acres of grounds, the formal gardens and the Grand Bridge over the peaceful lake at Blenheim Palace in Oxfordshire. Finished by 1724, Blenheim, the only country house to be named a palace, functions as a national monument and mausoleum as well as being the family home for over 300 years to the Churchill family, and birthplace of Sir Winston Churchill. You'll enjoy the truly Machiavellian intrigue behind the construction of Blenheim while the children will love the Adventure Playground.

Built in the 11th century to help quell the wild northern population, Durham Castle was the seat of the Bishop of Durham, and King William the Conqueror's authority in the region. A magnificent example of Norman architecture, largely softened by ivy covered walls and formal gardens; the castle is now used as a college. A guided tour will escort you through the beautifully maintained 14 metre high and 30-metre long Great Hall, once the largest in Great Britain, and the Norman Chapel displaying unique Norman sculptures. The castle grounds also incorporate the visually dramatic Durham Cathedral, burial site of three saints.

Regarded as the seat of English Christianity, the stunning architecture, imposing towers and magnificent stained glass windows, some three stories high, of Canterbury Cathedral draws hundreds of thousands each year. You'll be fascinated by the complex mix of gargoyles, saints and kings carved on the exterior of the cathedral, while Westminster Abbey contains over 3,000 burial sites of kings and queens, statesmen and soldiers. Scene of royal coronations, funerals and weddings, you can tour the ornate interior and magnificent craftsmanship of Westminster or attend services to sit where royals and dignitaries have sat for hundreds of years.

A Mysterious and Ancient Past

The Heart of Neolithic Orkney, Scotland, comprises the Neolithic monuments on the Island of Orkney. Stoop to crawl through the low entrance to Maeshowe, a magnificently crafted, grass covered chambered cairn with 11-metre long passage grave rising 7.3 metres from the flat plain. Feel the mystery and presence surrounding the remaining Standing Stones of Stenness and the nearby Ring of Brodgar, and explore the ancient precision of the 10 cluster houses of Skara Brae, also known as the British Pompeii, occupied around 3100 to 2500 BC.

Spanning the entire breadth of northern England in 122 AD, Hadrian's Wall, a fortification built of stone and turf, still exists for a significant distance. Built in an attempt to turn back the ancient Scottish tribes, Hadrian's' Wall was one of three walls and the only one now surviving. Walk the 84-mile, 6-day, length along the Hadrian's Wall Path, wending through the beautiful English countryside, across farmland, escarpments and salt marsh country, visit Roman forts and museums or enjoy an invigorating day trip.

The Wild and the Beautiful

The archipelago of St Kilda, the western most group of islands in the Outer Hebrides of Scotland, is regarded as the remotest region of the United Kingdom. This incredibly harsh environment has been occupied since pre-historic times until the 1930s. Passages and cells dating back 2,000 years have been found along with ancient burial cists. Now the rugged cliffs and harsh terrain provides the most critical seabird breeding ground for the whole of north-west Europe. Not the easiest of World Heritage sites to visit, but rewarding for those with a sense of adventure.

Forty thousand spectacular interlocking columns of basalt driven up by ancient volcanic force create the natural wonder of the Giant's Causeway on Ireland's northeast coast. Step from hexagonal column to column across the top of the causeway as they form a link of stepping-stones from the cliff into the sea. Rising 12 metres in places, this geological play land is Ireland's most popular attraction, even beating the Blarney Stone.

A list of World Heritage sites to visit in UK would not be complete without the Tower of London, more correctly known as Her Majesty's Royal Palace and Fortress but now an historic monument; spectacular, prehistoric Stonehenge; the battlements of Harlech Castle, Wales, famous for its 7-year siege in the Wars of the Roses; The Jurassic Coast on the English Channel, a geological showcase covering 180 million years; and the stunning botanical wonderland of Kew Gardens.