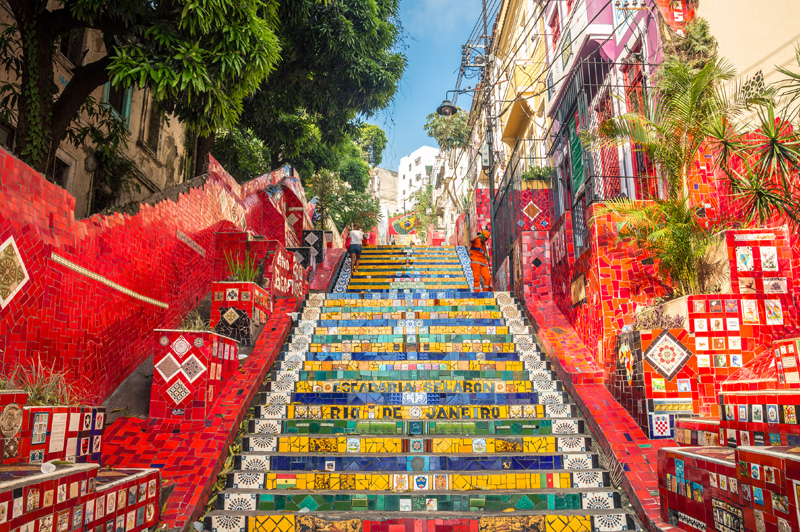 TRAVEL BLOG 10 Things You Can Only Do In Rio

10 Things You Can Only Do In Rio

Like Peter Allen and 90% of other visitors to Brazil, the first thing you’ll want to do is “go to Rio”. So what makes the 2016 Olympic City special? Come take a look and discover 11 things you can only do in Rio.

Rio is sprinkled with 450 of them at last count – makeshift shanty towns of half-finished houses where the poor people live (originally built by soldiers who had no place to live over a century ago). Pop up settlements more than slums, they cling to the hills and slopes of Rio. 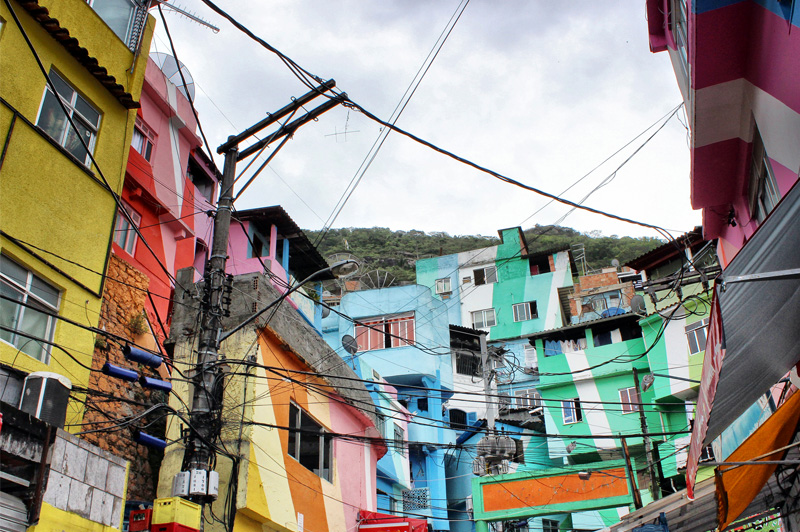 2. Learn to samba with locals

Take a night class at a samba school, many of which are in favela. Samba (or cha-cha-cha) nights and rehearsals at these schools are something that ought not to be missed on a visit to Rio. Salgueiro and Mangueira are among the larger samba schools that welcome visitors on scheduled nights, to take part in the singing and dancing until the wee hours.

3. Carnival any night of the year

If you’re not up for the authentic experience, try the touristy version at venues such as Plataforma and Scala where you can listen to live samba, jazz, bossa nova and MPB music and watch Samba and Capoeira dancers in the Plataforma show, a 2-hour nightly recreation of Carnival.

4. Ride the cog train through the forest

Take the journey to the top of Corcovado by cog train through Tijuca forest. The best views are on the way up as mists tend to envelope the top. But get ready when they clear to take a selfie beneath the ginormous white statue of Christ The Redeemer. Alternatively, ride the red cable car up to Sugar Loaf Mountain for spectacular 360-degree birds-eye views over Rio and the harbour. 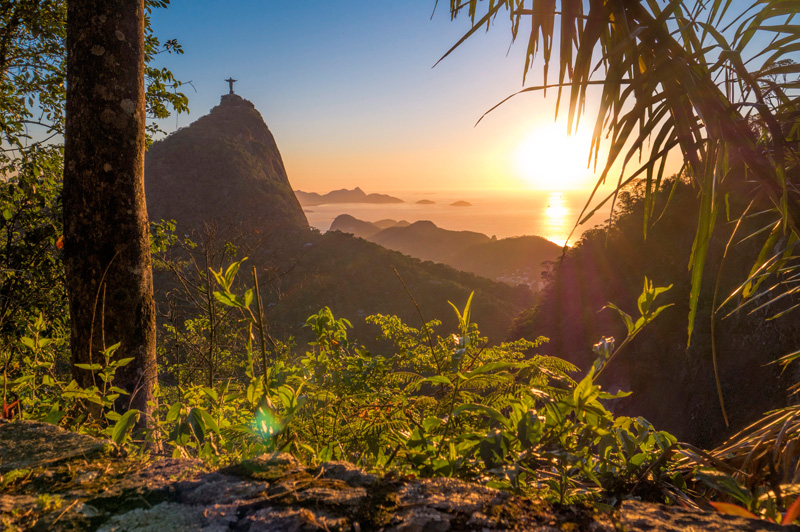 All you can eat meats. The most popular version of this is found in chiarruscura restaurants like Fogo de Chao. you’ll be served by a procession of skewer-wielding waiters dressed in leather boots and gaucho pants bring cuts of meat on long skewers to your table.

Rio on two wheels: 10 Best Cities To Explore By Bike

This is the stadium where all the competing Carnival teams line up with their floats. All eyes are on the Sambadrome on the four nights of Carnival, for which tickets need to be booked well in advance. The Olympic marathon this year will start and finish here.

The famous steps featured in Snoop Dog’s music video Beautiful ft. Pharrell Williams. The 215-step stairway ascends from Lapa to Santa Teresa and is covered in Brazil-colored yellow-green-blue tiles and mosaics hand-painted by Chilean artist Jorges selaron who also died on the steps.

Here is where all the action happens after dark in Rio. Full of cafes and bars that spill out onto the street, Lapa is where you can mix it with the locals over drinks and tapas. Try a capirinha. Made from the local sugar cane rum, cacacha, mixed with with sugar and lime, it’s the national cocktail of Brazil.

9. The greatest party on Earth

How could we leave out dancing in the streets during Rio's infamous Carnival? See the lavish costumes and dance routines, elaborate floats and pulsating rhythms during this annual and non-stop street festival of dance and music. Rio is, after all, the Carnival Capital of the World.

10. Get beached at Garota de Ipanema

Check out the beach made famous by the song The Girl From Ipanema and the café of the same name. The locals prefer this beach; it’s less touristy and lined with trendy boutiques, cafes and dog walkers. 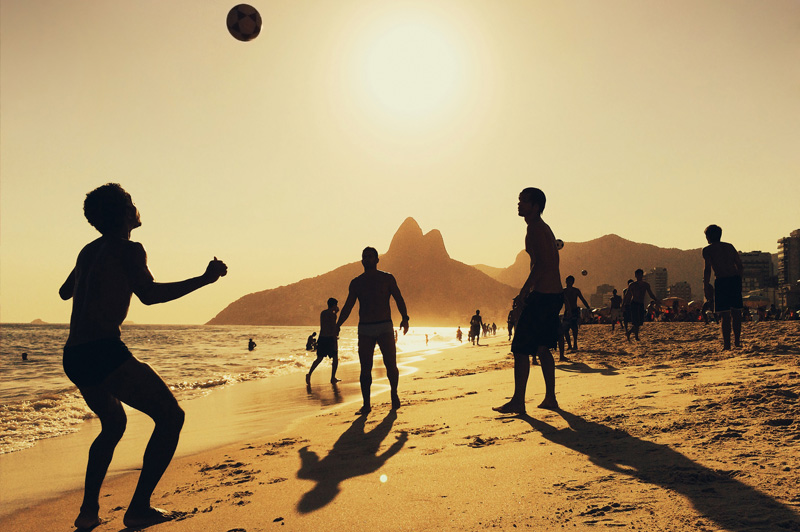 The writer travelled as a guest of LATAM Airlines flies to Brazil and nine other countries in South America. 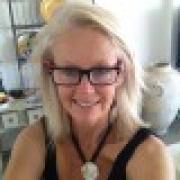 Karen Halabi is a freelance travel writer and photo-journalist who has written for numerous magazines, newspapers and inflight magazines, both here and overseas, including SMH/Age Traveller, News Ltd’s Escape, The Saturday Paper, Luxury Travel magazine and numerous inflights such as Silver Kris and Jetstar magazine. These days she prefers to travel in style and is editor of TheLuxeTraveller.

What Kind Of Traveller Is Lisa Curry?