Safe, clean and a little quirky, Tokyo is a destination of infinite possibilities that will dazzle visitors with its take on technology and traditional culture.

An all-you-can-eat feast for the senses, there’s nowhere like Tokyo. Beyond the city’s modern visage, you’ll find a fascinating and complex history that stretches back hundreds of years. The result of this merging of tech and tradition is a city with two equally impressive and charming personalities.

One moment you’ll find yourself staring upwards awe-struck at a tangle of space age skyscrapers and the next stumbling into the rabbit hole of ancient shrines, wooden homes and old Japanese bathhouses bathing in their neon glow.

Here are a just a few of the things we love most about the glorious yin and yang of Tokyo. 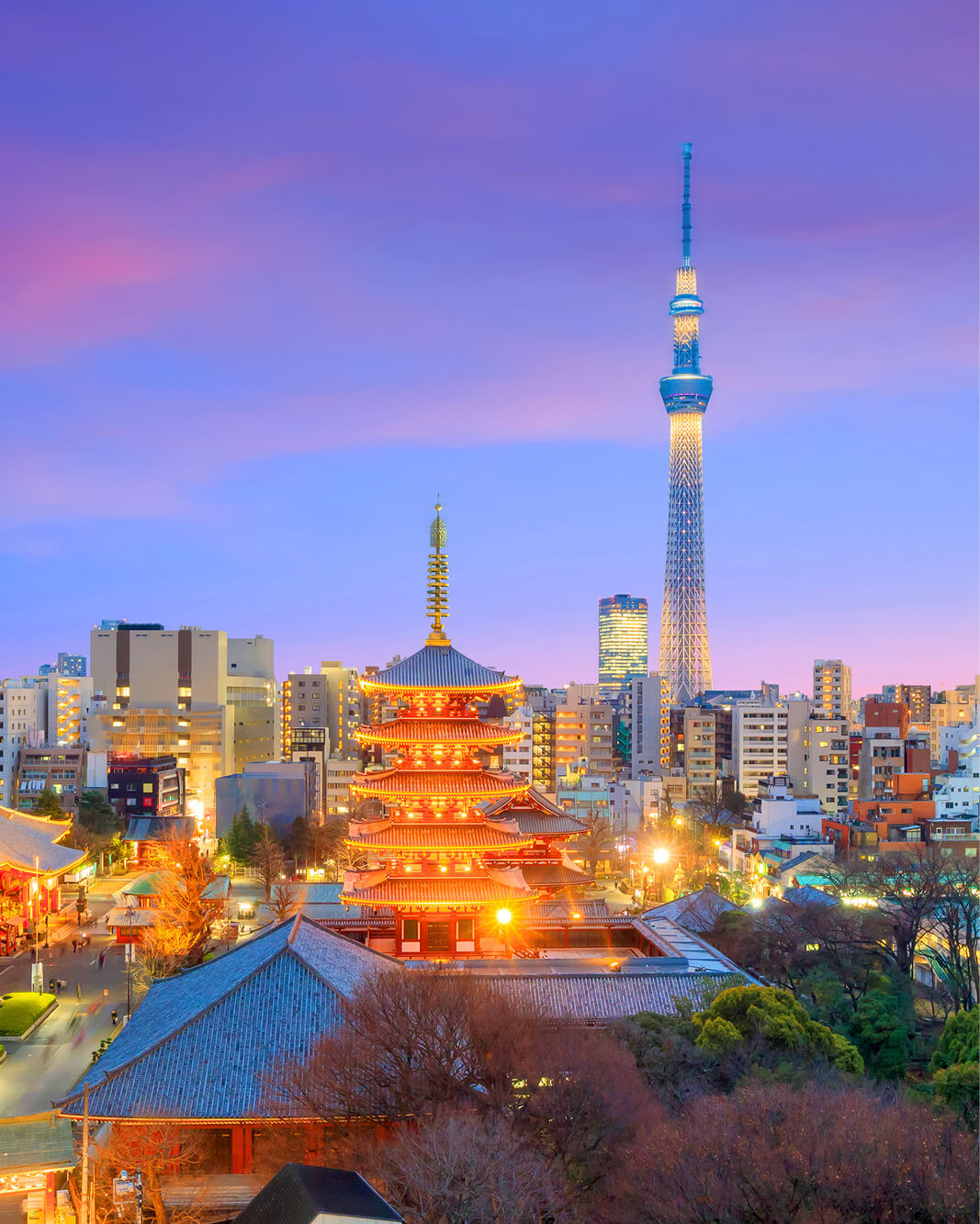 With a population of almost 15 million, ever-evolving Tokyo sprawls both outwards and upwards. Divided into 23 city wards that split into numerous smaller districts, generally defined by the nearest train or metro station, you’ll find each offers its own one-of-a-kind identity along with pockets of world-class shopping, dining and cultural gems.

But Tokyo is so much more than its busy neon-lit streets. The sprawling city encompasses sweeping mountains, forests and even a collection of jewel-like subtropical islands surrounding the cloud-bursting skyscrapers in the city centre. 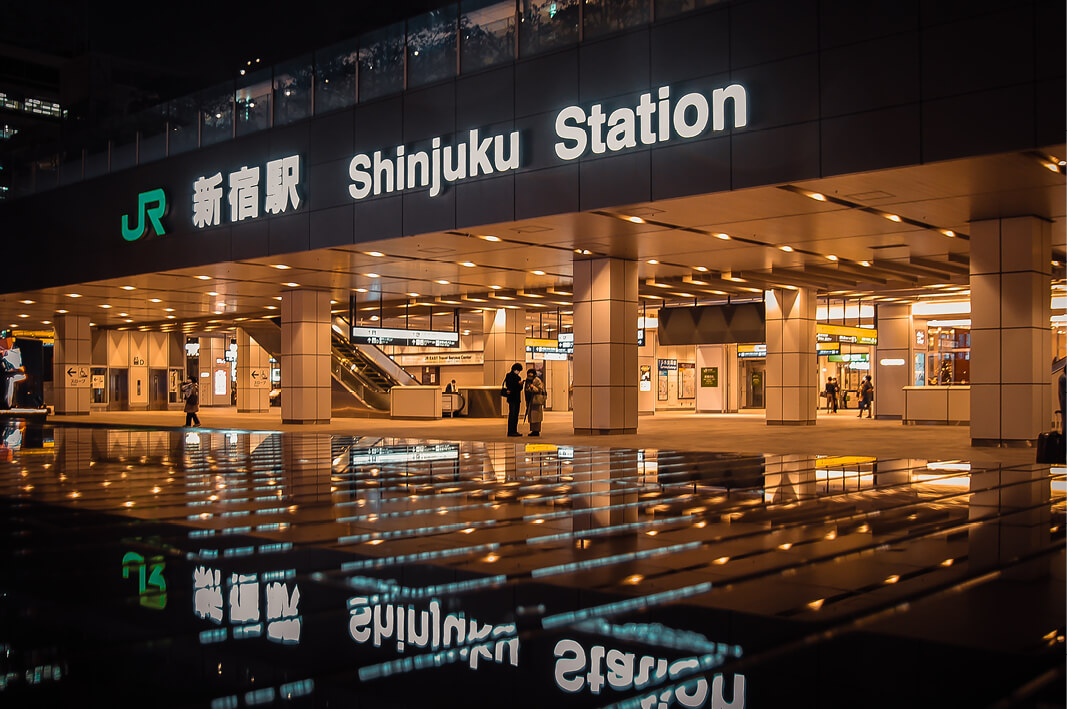 Despite its size, the city is easy to navigate. You’ll find a fast, efficient, and punctual-to-the-second network of trains with stations that are well-signposted in English. However, some stations, like heaving Shinjuku, which sees 3.6 million people transit through every day, can leave first timers a little disorientated. Should you become overwhelmed; don’t worry as you’re bound to find yourself under the wing of an inherently eager local who will help you find your way. 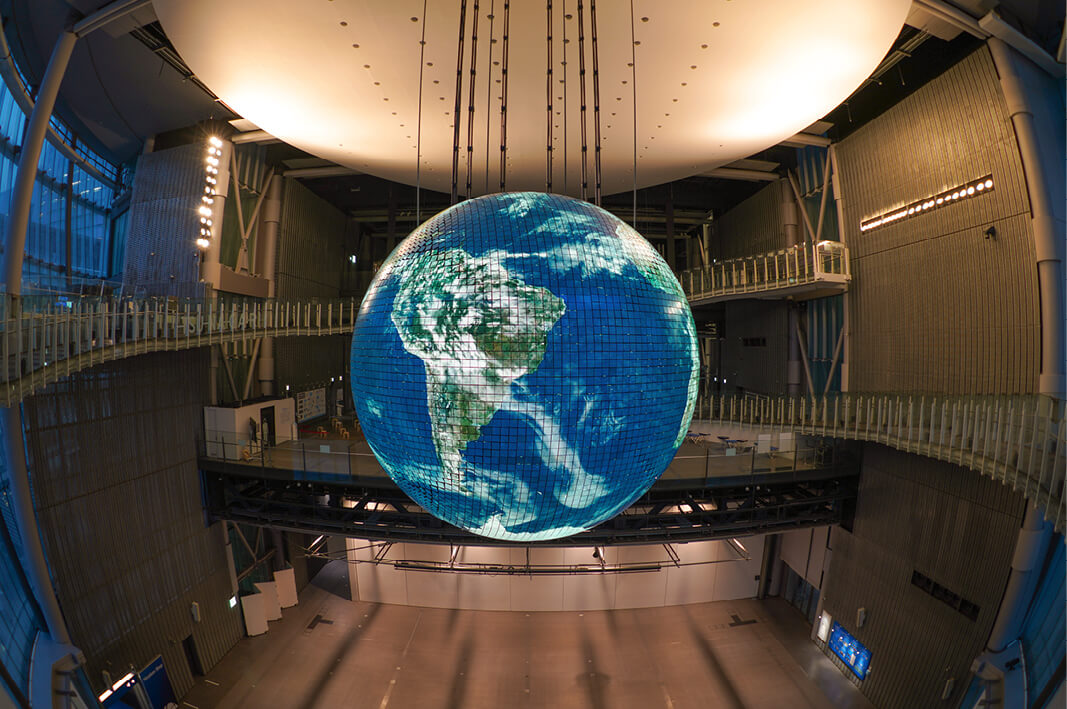 Head up to the observation deck of ultra-modern Tokyo Skytree, a broadcast tower that looms 630 metres over the city, for 360-degree views as far as Mount Fuji. Visit the man-made island of Odaiba for Miraikan, the National Museum of Engineering Science and Innovation, or plunge into infinite crystal worlds and light gardens at teamLab Planets. While you’re in Odaiba you might also spot the 18-metre tall Gundam statue which robotically switches between Unicorn Mode and Destroy Mode. Fans of the futuristic will enjoy a stroll along Chuo Dori, the main street of electronics mecca, Akihabara. You’ll find everything from tiny stalls specialising in manga and anime collectibles as well as colossal department stores heaving with the latest in high-end technology. 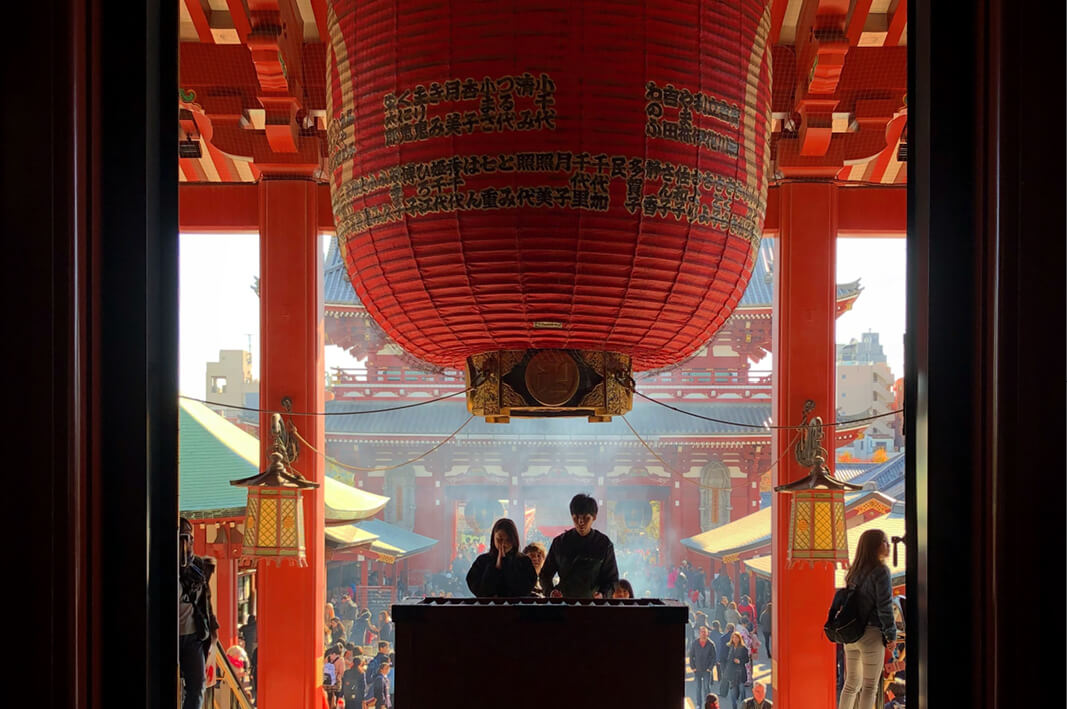 Catch the water bus to Toyosu, the new home of the world’s most famous fish market or float a little further along the Sumida River for a taste of old Japan at Asakusa – home of the 7th century Sensō-ji temple. Lively and colourful, Sensō-ji is one of Tokyo's oldest and most significant temples. Harajuku’s Meiji Jingu, dedicated to Emperor Meiji and Empress Shoken, is another must-visit shrine. Surrounded by tens of thousands of trees and the sound of chirping birds, the shrine is a peaceful pocket of serenity in this city that never sleeps. 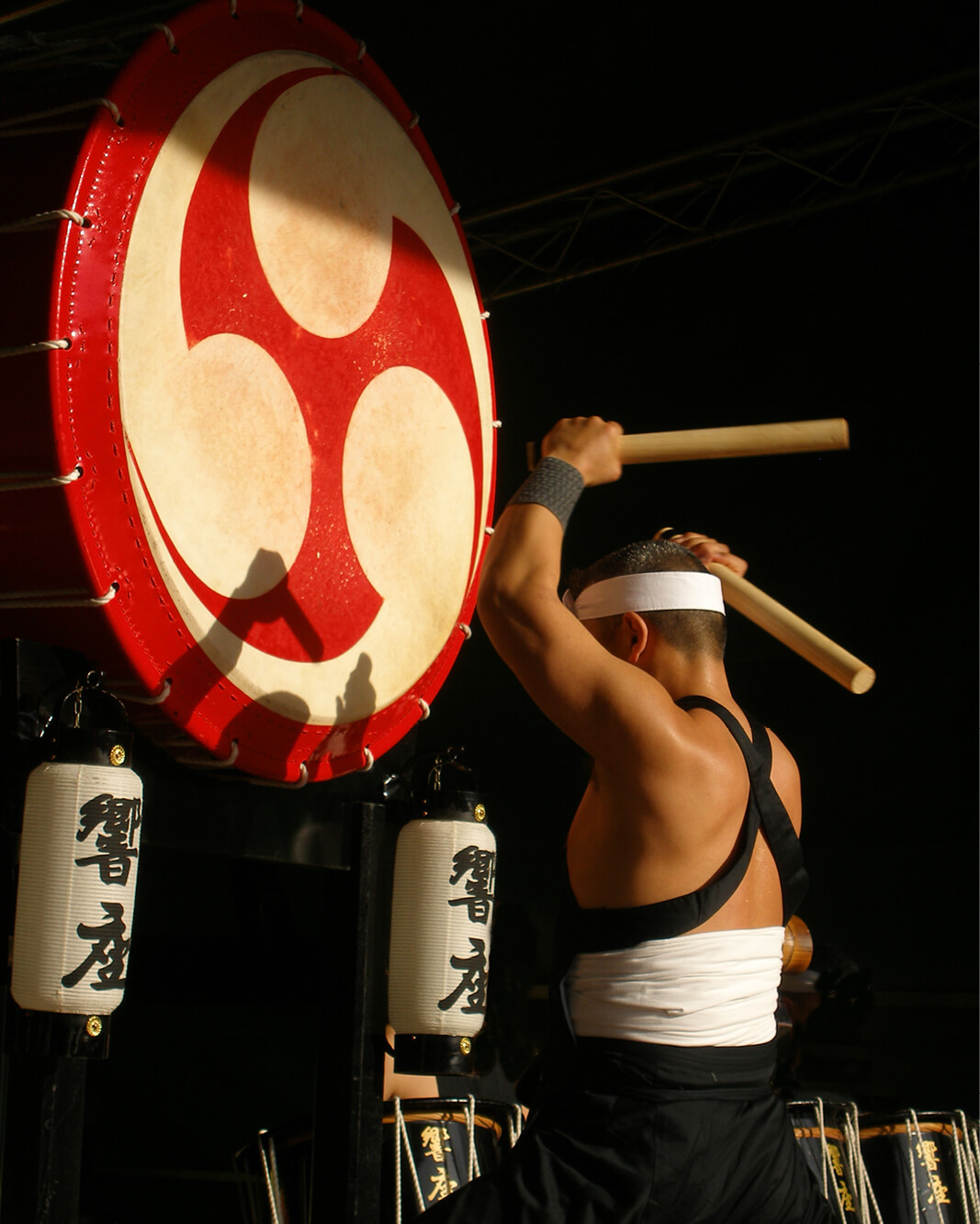 Explore ancient Tokyo further at the impressive Edo-Tokyo Open Air Architectural Museum. Sip gracefully on matcha green tea at a traditional tea ceremony, a ritualistic and mindful way of preparing and serving tea that dates back centuries. Or perhaps dipping your toes into one of the city’s calming, steamy Onsen is more your travel style. Enjoy performances of traditional arts including kabuki theatre and Taiko drumming. Or unleash your inner warrior as you learn the the ancient rituals of Samurai swordsmanship in a hands-on batto class. 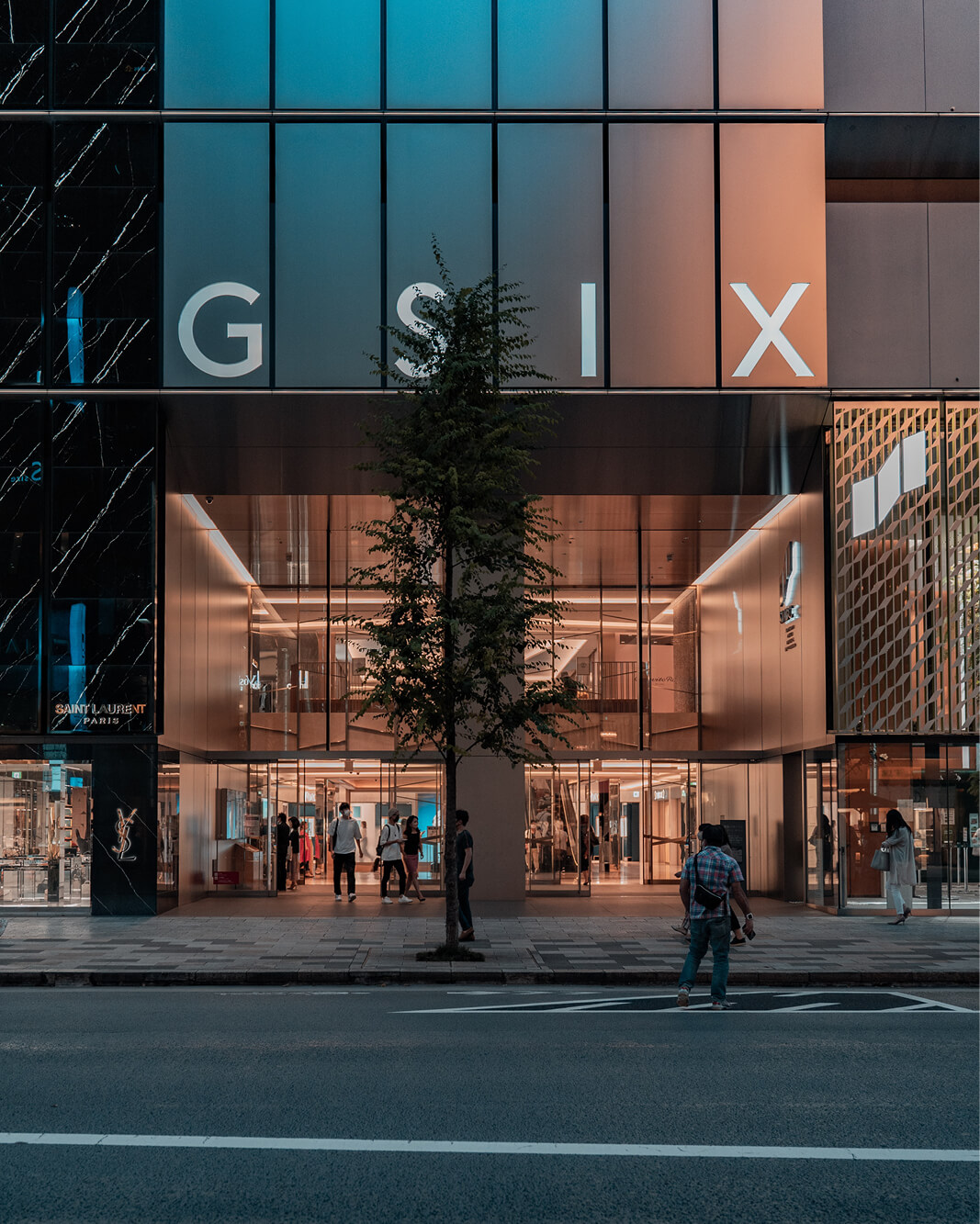 Born to shop? Flex your credit cards in one of Tokyo’s many gargantuan department stores for high-end brands and reverential customer service, Head to glamorous Ginza or Omotesando Dori for cutting-edge labels and ultra-luxurious international brands bursting from masterpieces of architectural design. After diving down chaotic shopping strips bursting with designer brands, catch your breath in sprawling Zen gardens that share the same address. If you prefer vintage gems, you’ll find everything from pre-loved couture to second sixties fashions in Shimokitazawa and Koenji. Two of Tokyo’s coolest neighbourhoods, you’ll find many stores devoted to pre-loved and vintage and unique upcycled fashion finds. 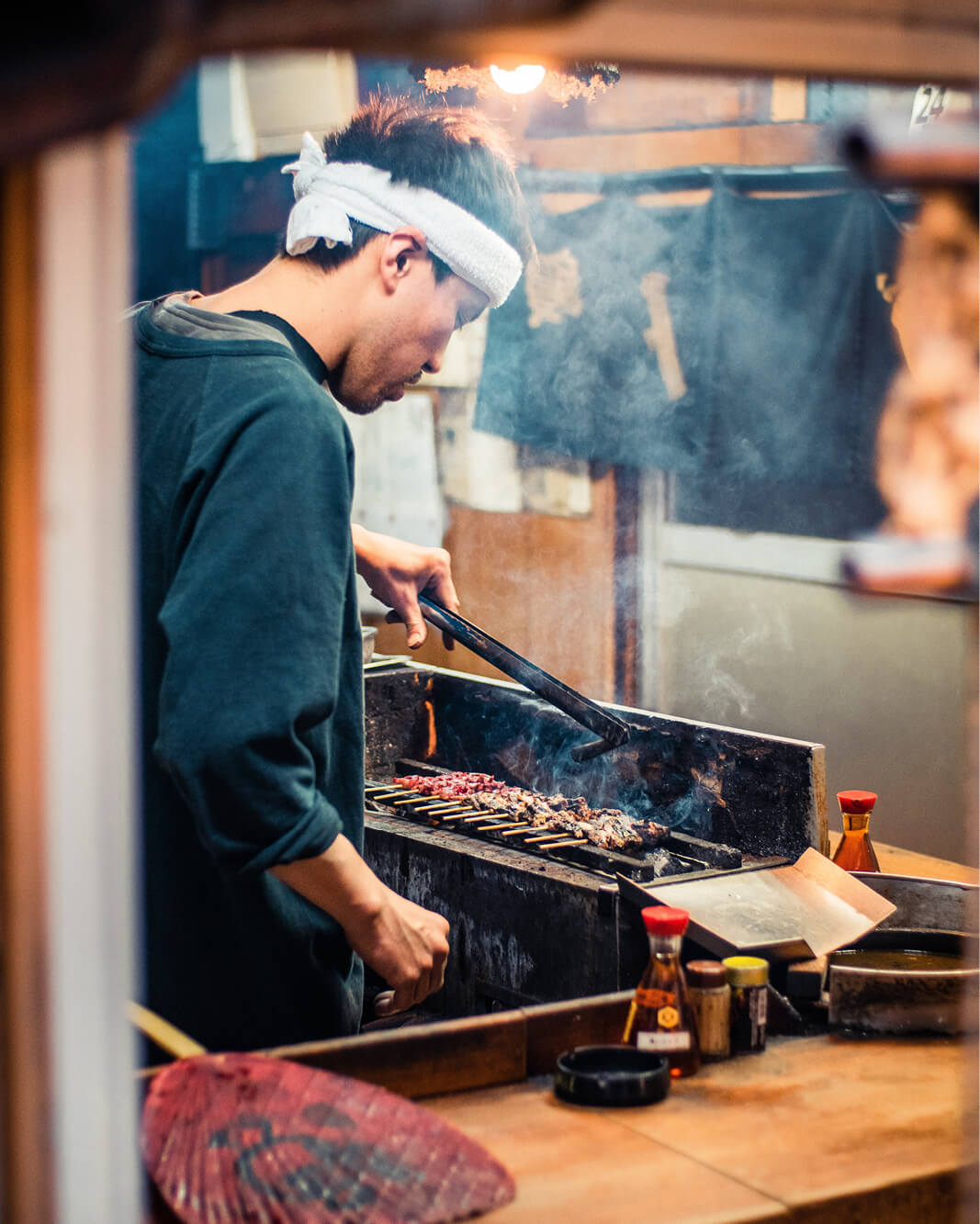 One of the world’s great culinary cities, guests will find mouth-watering epicurean experiences on every corner. Street food is delicious and surprisingly cheap. Just remember to grab a seat and don’t eat take out on the go, as it is considered impolite. At the other end of the dining spectrum, you’ll find the most Michelin-starred restaurants of any city in the world. Whether it’s a skewer of chicken at a hole-in-the-wall yakitori joint, a bathtub sized bowl of ramen or udon noodles bought through a vending machine, or a complex multi-course kaiseki feast, food is treated almost reverentially, with a devotion to both finesse and fresh produce. Finding your favourites is easy, with compartmentalised food streets, like Tokyo Station’s famous Ramen Street making devouring your preferred provisions easy. Should you prefer your food with a side order of whimsy, there’s also a plethora of surreal themed gems that are part of the only-in-Tokyo experience. 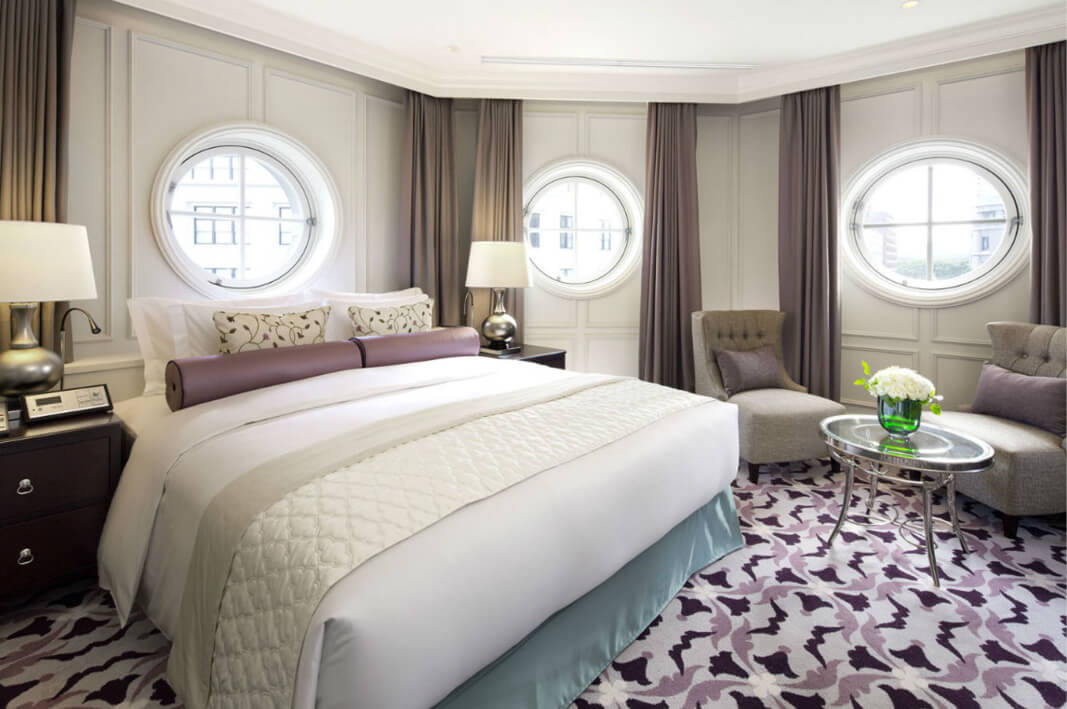 You’ll also discover Japan’s unique fusion of tradition and modernity on display in its hotels with accommodation gems ranging from one of a kind luxury suites perched at the top of gleaming skyscrapers to artful and elegant traditional retreats that immerse guests in Japanese culture.

Speak with your local Travel Advisor to plan your Singapore escape. 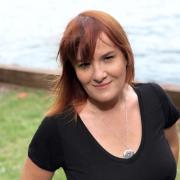 A multi-award-winning travel writer and photographer with an relentless inclination to wander, Aleney de Winter contributes regularly to a variety of print and online publications, and is the publisher of highly regarded food and travel blog, Boy Eats World - Instagram @boyeatsworld.

One of a kind experiences in Singapore