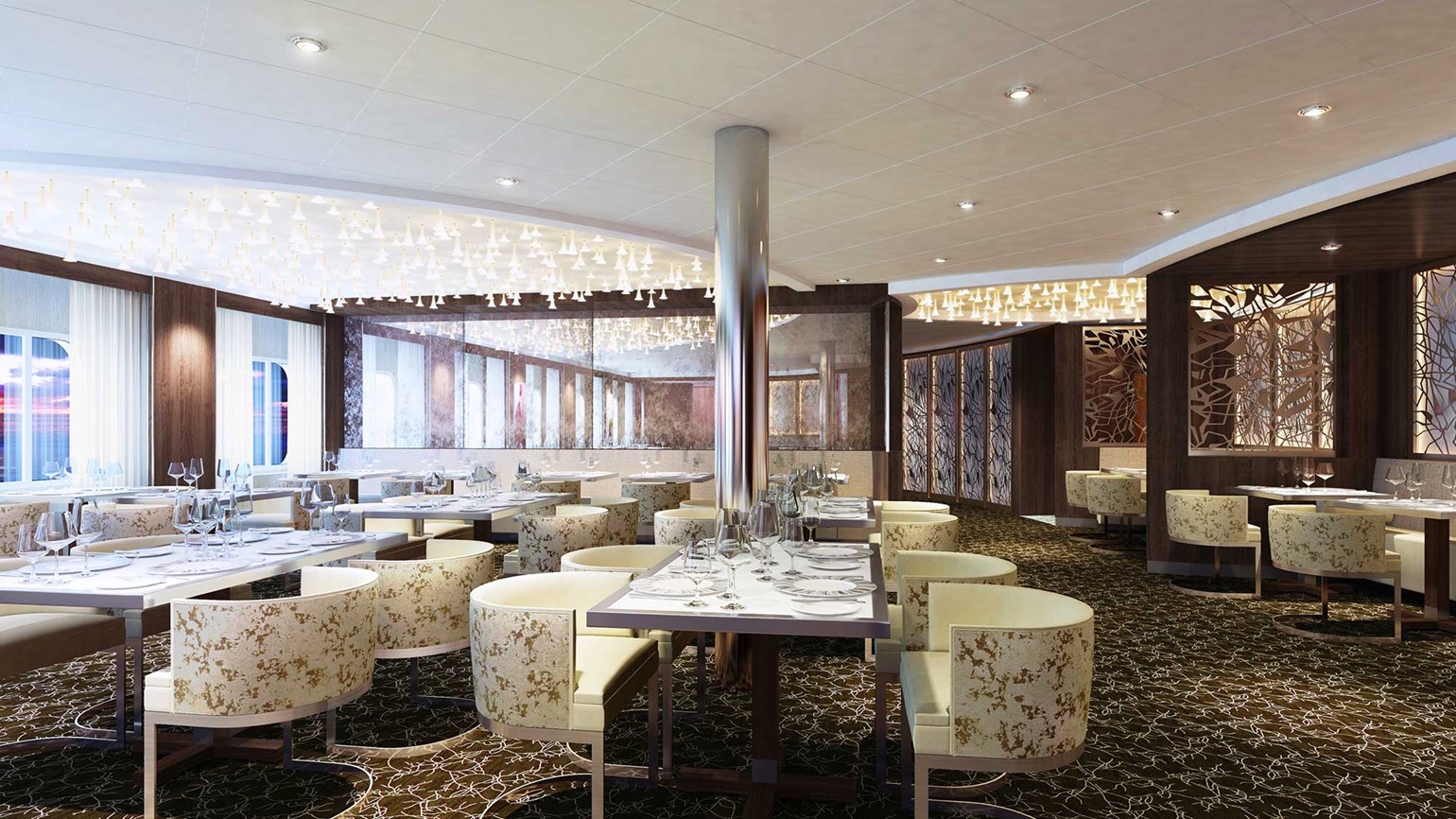 Rocky Mountaineer’s Michelin-starred executive chefs continue to draw inspiration from local ingredients, while the service will now include seat-side service for passengers to enjoy meals in the comfort of their seats, a boosted range of complimentary drinks including wine, beer and spirits, house-made gourmet snacks throughout the journey and the ability to customise their order size depending on the size of their appetite.

The SilverLeaf Service is available to First Passage to the West, Journey Through the Clouds and Coastal Passages itineraries. 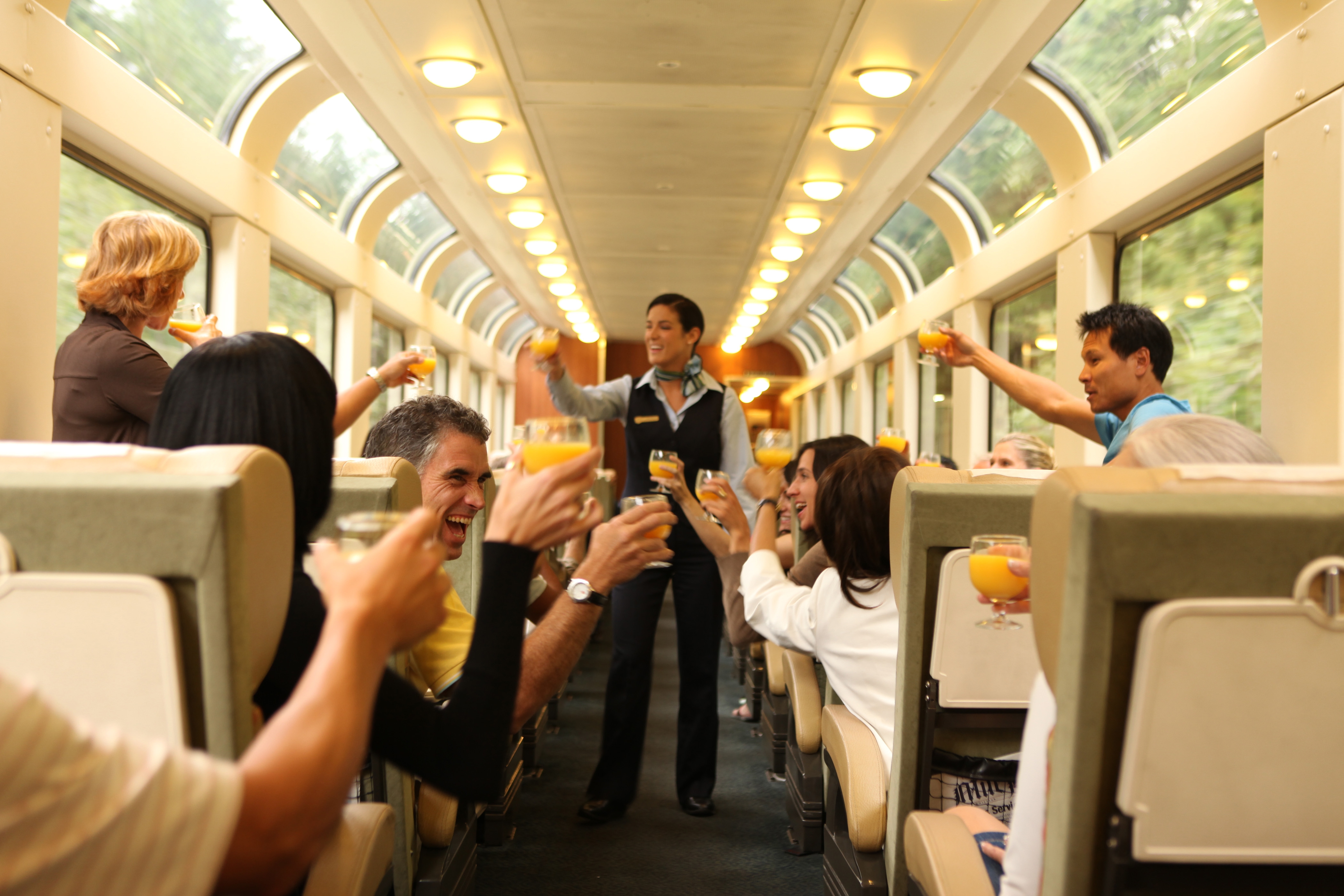 Complimentary drinks including wine, beer or spirits, and meals delivered to your seats now available as part of the Rocky Mountaineer's SilverLeaf Service. We'll cheers to that.

The restaurant will be introduced on Celebrity ships from April and boasts an eclectic, ever changing menu where items will only feature once during a two-week cruise. Some menu highlights include caviar with crème fraiche, black truffle risotto with wild mushroom and a côte de bœuf with roasted root vegetables and béarnaise sauce alongside handcrafted desserts and wine parings.

A peak inside the new Luminae restaurant opening on board Celebrity Cruises ships from April.

The innovative spa has been launched by Thanda Tented Camp, a luxury lodge in the heart of the award-winning Thanda Private Game Reserve. Guests can return from a game drive to some pampering in the privacy of their canvas spa tent.

It’s the camp’s environmentally influenced therapies that warrant attention, where offerings include the Ndlovu Walk (elephant walk) treatment that mimics the deep but gentle pressure of an elephant’s footprint during a soothing deep lymph drainage massage. 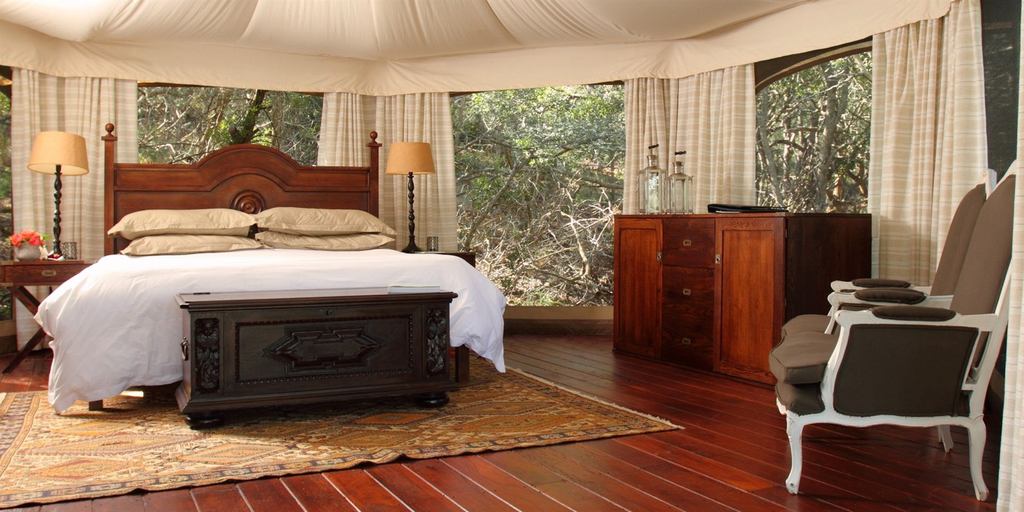 After a thrilling game drive, retreat to the privacy of your canvas spa tent for a zulu-inspired spa treatment at Thanda Tented Camp.

Booking boom for Samoa and France
Samoa has emerged as one of the most popular destinations for Travel Associates clients in 2014.

Newly released data indicates the destination surged in popularity in recent times with a booking increase of 335% in the 12 months to December 2014. Other top ranking countries include Qatar with a 185% increase, Barbados with a 150% increase, Iceland with a 97% increase and New Caledonia with a 84% increase.

Meanwhile for cities, France proved to be a big winner with Biarritz and Montpellier recording booking growth of 800% and 500% respectively, along with increased bookings to Paris (23%) and Nice (2.4%). Other trending destinations include Airlie Beach and Cardiff with a 400% booking increase each, plus a 340% rise in booking to Marrakesh. 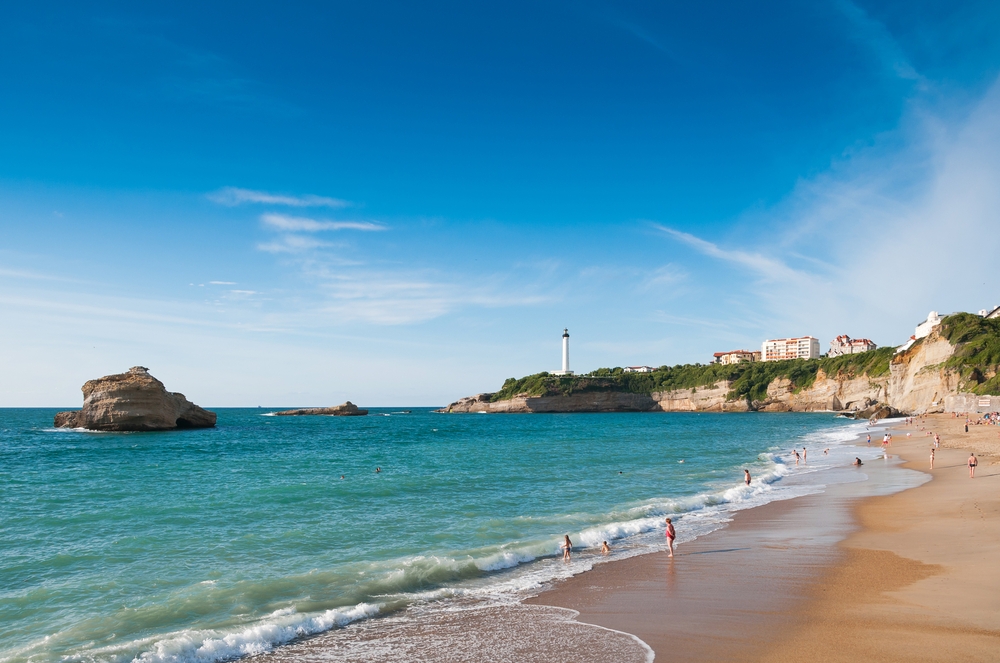 The stylish coastal town of Biarritz in south western France took off as a resort in the mid-19th century, steeped in architectural hallmarks and blessed with some of Europe's best waves.

Located on the western coast, resort guests will be among the first people in the world to greet each new day with Samoa the first country in the world to see the sunrise and sunset. Culinary offerings include traditional Samoan cuisine at the Apolima Fale restaurant and Japanese fine dining at Le Penina Club House, alongside cocktails and casual dining at the Pool Bar. Active guests can indulge in hiking, diving, snorkelling and water sports arranged through the resort, of venture around the island for a taste of local culture. 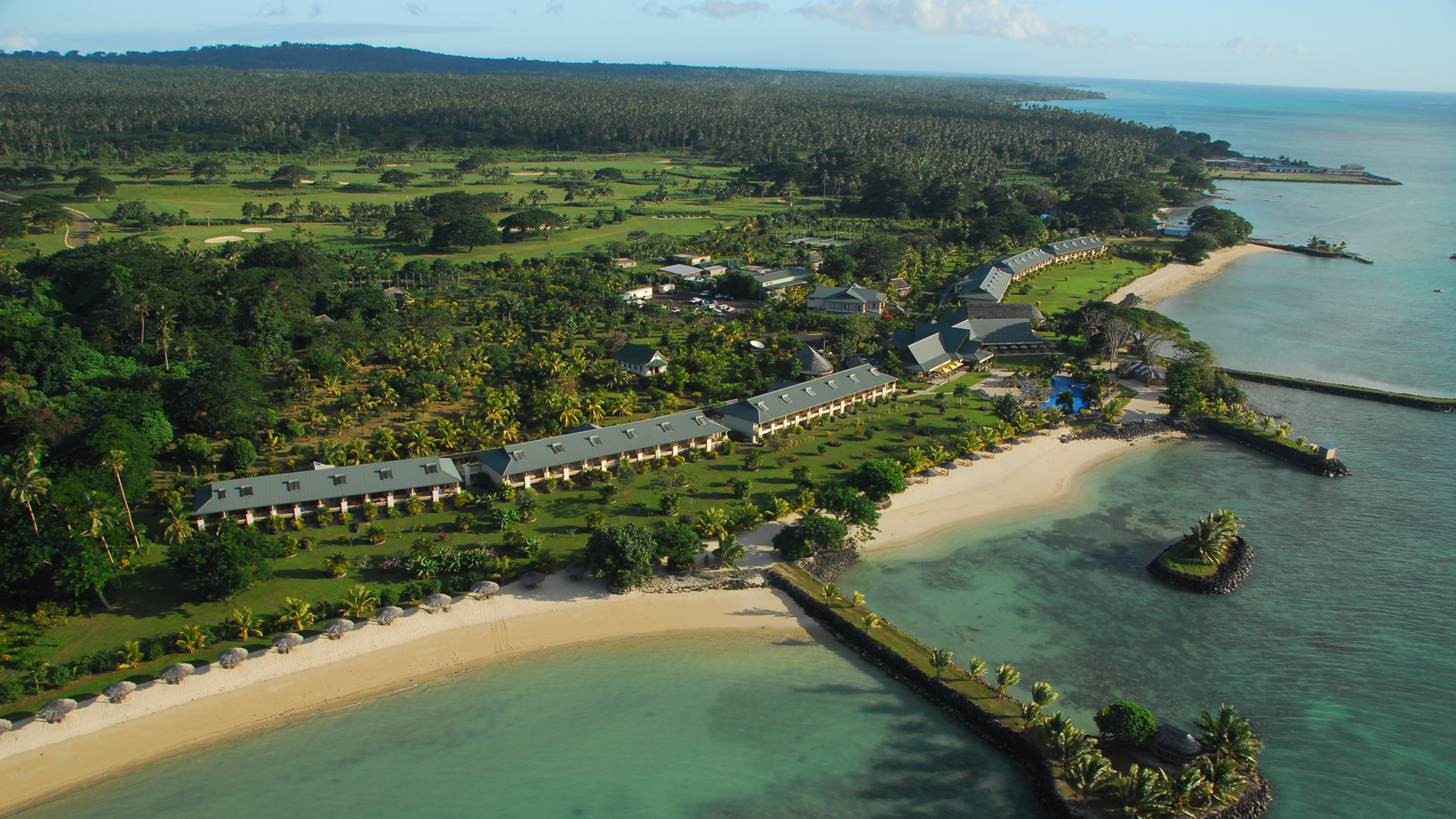 Sheraton Samoa Aggie Grey Resort is one of the South Pacific's newest luxury hotels to open, where resort guests are among the first people in the world to see the sunrise and sunset daily.

Where the Journey is the Destination