While Halloween marks a particularly spooky day around the world, these Australian spots will have you shaking in your boots all year round.

Read what our advisors think are the most unnerving places to visit in Australia. You can even add them to your next holiday itinerary, if you dare witness them yourself. 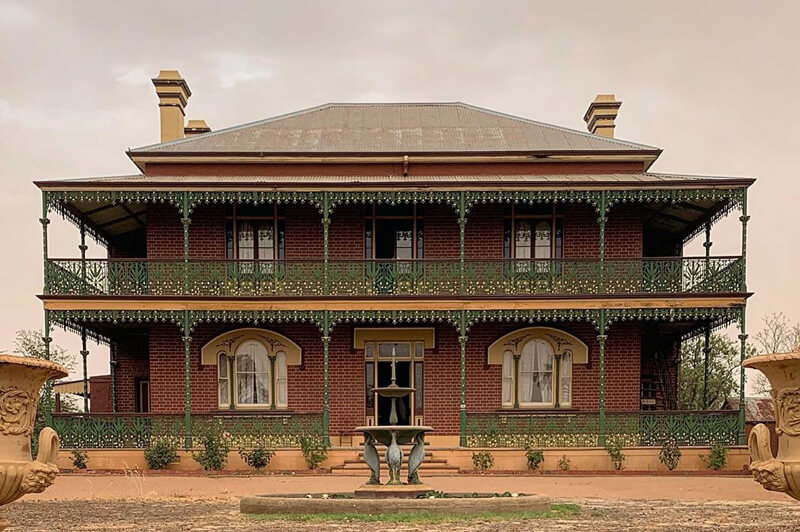 If you’ve always longed to stay the night in a haunted house, then this could be your chance. The stunning Monte Cristo Homestead offers a range of accommodation for the brave of heart, although according to the owners, you won’t actually stay in one of the 1880’s Victorian era homestead’s haunted rooms. It’s been rumoured that the Crawley family still walk the hallways of this magnificent mansion, seemingly unwilling to relinquish their stunning home to the modern day. The energy of the house is undeniable and stories of spirits are told aplenty over dinner as the tension builds towards your tour. After the tour, it’s bedtime, if you dare… 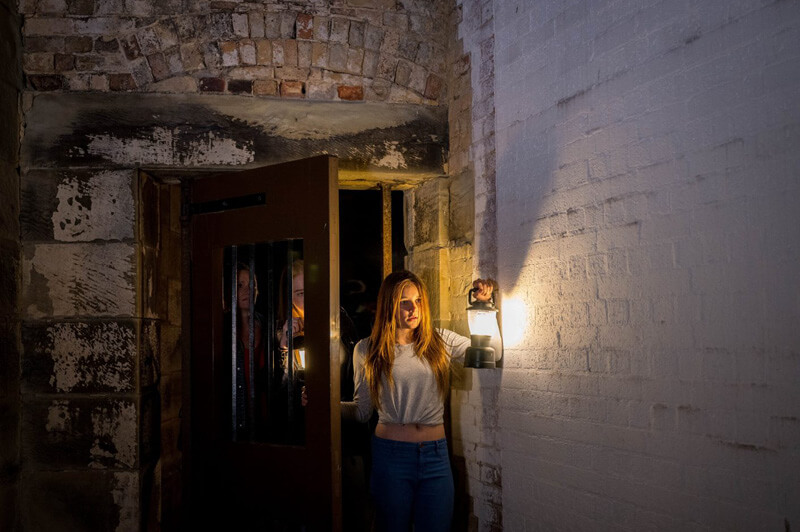 There’s no doubt that Tasmania’s Port Arthur has a vivid history, rich cultural heritage and plenty of compelling stories of brutality and punishment. One of just 11 sites named as a UNESCO World Heritage-listed Australian convict site, this stunning destination offers numerous exciting and informative tours, the scariest being it’s lantern-lit 90-minute Ghost Tour among the ruins. Paranormal tales and documented activity surround this unique series of buildings and ruins, not the least of which involve more than 1000 departed souls who were once residents of it’s harsh penal colony. Do NOT forget your torch. 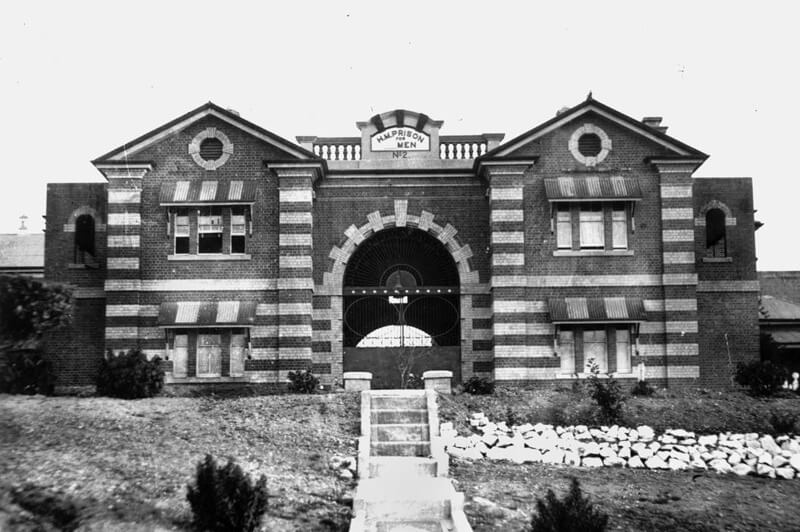 As if it’s very name isn’t enough to send a chill down your spine, this Ghost and Gallows tour will leave you in no doubt of the brutality and harsh conditions of this Brisbane penitentiary. Best known for becoming a place of execution and a home for notorious convicted ‘Lifers’, Boggo Road Gaol, aka Brisbane Gaol opened in 1883. Despite its impressive facade, life behind the walls of the Gaol for both male and female inmates was incredibly harsh, and the two-hour tour’s tales of conflict between prison warders and inmates leave you in little doubt that hauntings are all in a day's work at Boggo Road. The good news is that everyone leaves with a copy of ‘Ghosts of Boggo Road’ by Jack Sim, allowing you to relive the story as many times as you like. Just make sure you don’t lose that key… 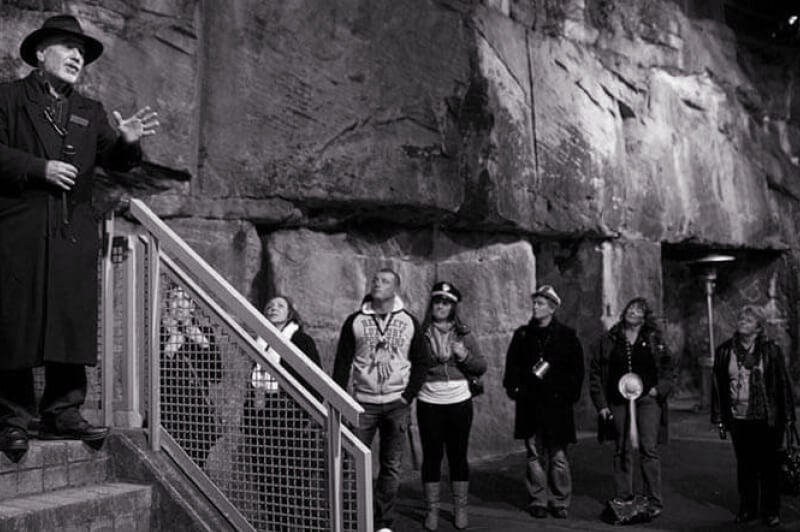 Sydney’s birthplace, the historic Rocks area began life as a gritty settlement inhabited by street gangs and thugs. Despite it’s stunning buildings now, this once dark underbelly of the city was notorious for crime, murder and mayhem. The Rocks Ghost Tour offers brave souls an intriguing look back at the dark and spooky side of life, with enough hauntings and macabre tales to make you view this now genteel suburb in a completely different light. The magnificent Sydney Harbour backdrop is a bonus as you walk the cobbled streets and enter buildings not usually seen by the public, complemented by terrifying stories of the worst kinds of inhabitants. Whatever you do, don’t look back and don’t get separated from your group...

Ever wondered what the first visitors to Australia experienced when arriving at their new home? The Quarantine Station at Manly on Sydney’s Harbour was the first stop for many new arrivals and operated for around 150 years. As if the arduous journey to Australia wasn’t enough, any ship suspected of harbouring people infected with contagious diseases like the Spanish Influenza, Smallpox or Bubonic Plague were quarantined here. While the sentiment was right, the conditions certainly were not and a stay at the Quarantine Station left an indelible mark on those that were quarantined, although not all were negative. Tales of love and loss are entwined with cultural and social change, medical history, progress and often new beginnings. The 2.5 hour ghost tour at the newly-named Q Station is highly entertaining and educational, and as long as you remember your lantern, you’ll thoroughly enjoy this eerie experience. And there’s even accommodation for those who really want to soak up the vibe, although these days it’s much more comfortable... 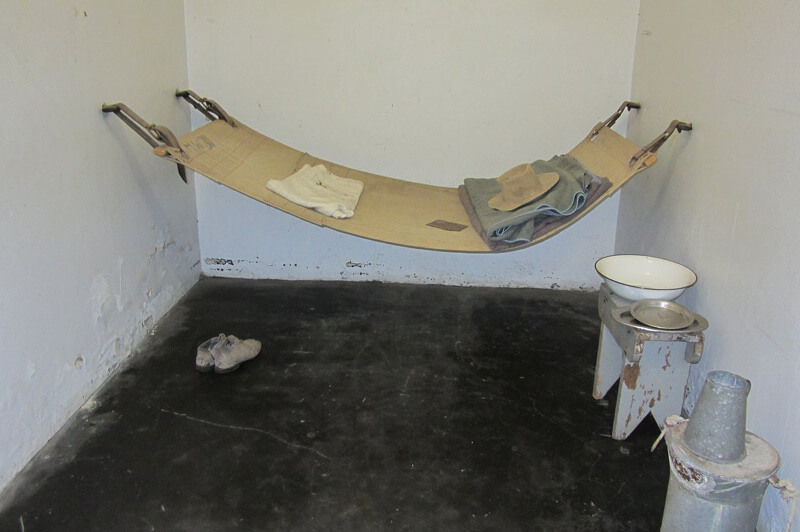 One of the oldest buildings in South Australia, the Adelaide Gaol has a rich 147 year history. It is perhaps best known for playing host to the vast majority of executions by hanging which took place in the state, including that of the only female inmate to be hanged in South Australia.

Adelaide Gaol housed some of the state's most notorious and dangerous criminals and over its gruelling history, was home to almost 300,000 prisoners. As you’ll learn on this fascinating tour, with such heritage, there’s little doubt that ghosts and ghouls still inhabit the prison. The most popular explanation is that these are the innocents still looking for exoneration to this very day. Unfortunately, there are also sightings of the Hangman who worked at the gaol and is perhaps still waiting for his next victim...

Talk to your local Travel Associates advisor to plan a spooky (or not so spooky) adventure in Australia.

The best hotels in Australia (and why we love them)

Limestone Coast with a Drop of Wine