To absorb the richness and depth of fascinating cultures that have been 3,000 years in the making, it takes time. Time to sit and ponder life’s big questions in a temple watched over by a seventh Century Buddha. Time to take in the twinkling city lights over a cocktail at one of Shanghai’s chic skyscraper bars. Time to appreciate the craftsmanship that creates 8,000 life-size terracotta warriors and gardens fit for an emperor. 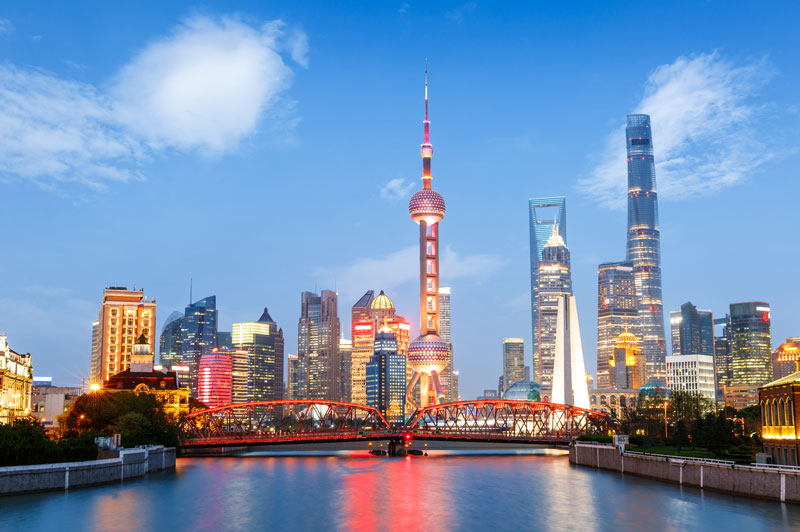 On Uniworld’s 14-day China, Tibet and the Yangtze itinerary there is plenty of time to see it all, from the ancient wonders of the Great Wall (a universal bucket list item if ever there was one) to the relentlessly modern push into the future that is driving the region forward at speed.

Luxury river cruising is a relatively new way to explore China. With sensational scenery and charming local villages and temples to visit, it’s destined to become one of the world’s most popular cruise destinations. With the inclusion of 3 nights of cruising, 10 nights of touring, 31 meals and 19 excursions, all that’s left for you to do on this Uniworld journey is enjoy the experience. 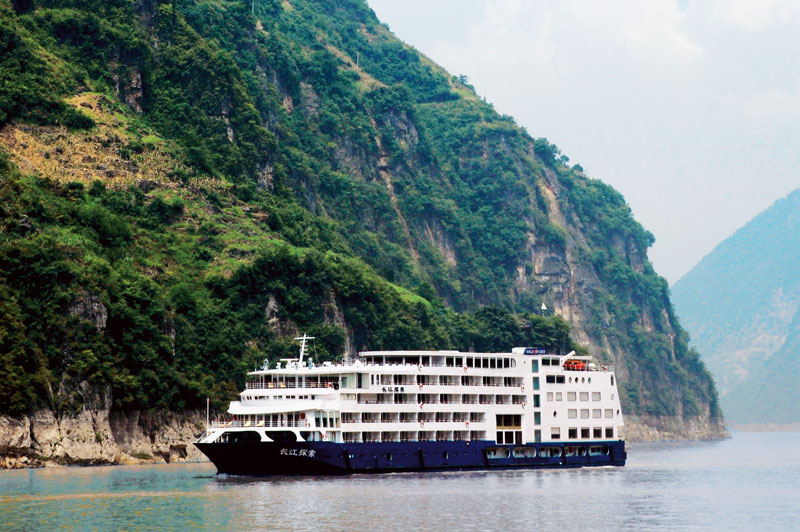 Cruising slowly along the deep and powerful Yangtze River, soaring limestone cliffs, mountainous ranges and riverside temples are brought into focus. An excursion to the Goddess Stream conjures magical images, while the ethereal Three Gorges scenery will stay with you long after you’re back home.

Beijing is the perfect starting point for any visit to China; a bustling city of 20 million people where ancient history comes alive at unforgettable landmark monuments in the shadow of cutting-edge developments.

Visitors from around the world come to Beijing to climb the Great Wall, an architectural triumph constructed over a period of 200 years, spanning more than 20,000 kilometres. The views of the surrounding landscape are breathtaking, and well worth the climb. Just as fascinating is the Forbidden City, the complex of palaces and regal quarters that housed emperors for 500 years from the Ming dynasty to the end of the Qing dynasty. Once considered off-limits to commoners, today tourists are welcome to explore the impressive architecture and classical gardens. 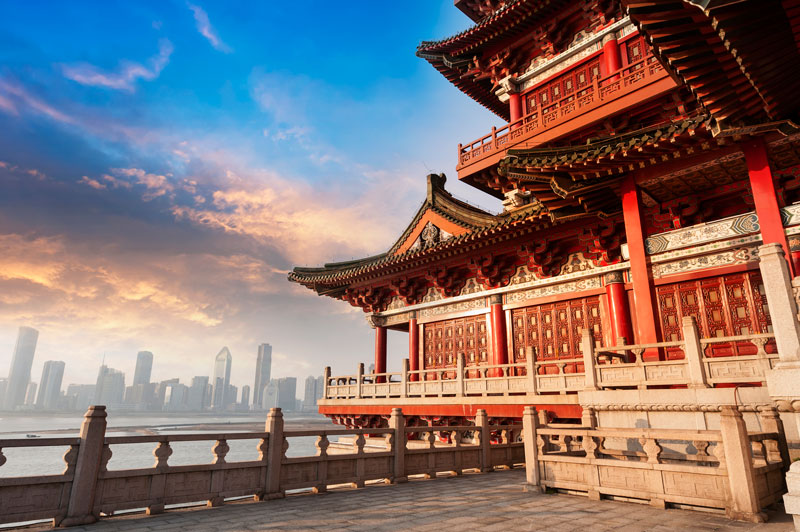 In Xi’an, China’s first capital city, archaeologists discovered what has been called the eighth wonder of the world. More than 8,000 perfectly formed terracotta warriors and horses stand guard, forever at attention against an unknown enemy. As the imperial capital for a dozen ancient dynasties, Xi’an was once a crucial stop on the legendary Silk Road, a political and commercial powerhouse as important as ancient Rome. 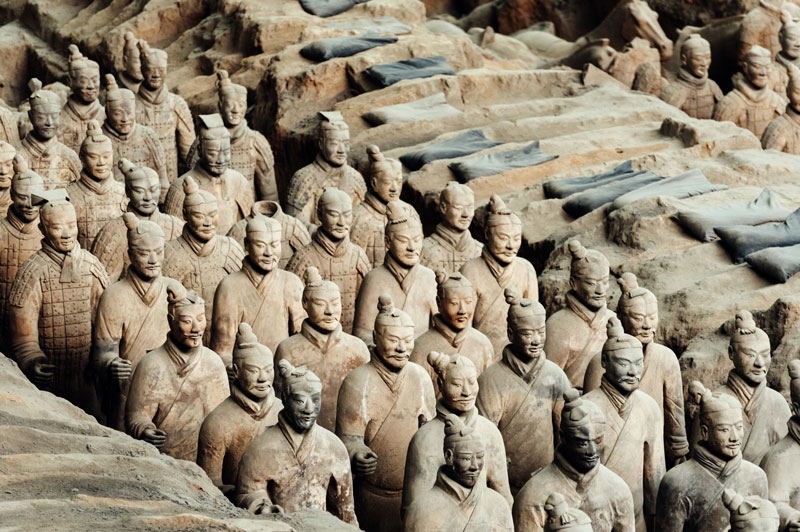 Visitors to Lhasa can’t help but get high: the epicentre of Tibet is the world’s highest capital city, surrounded by the majestic peaks of the Himalayas. Unmissable is the Potala Palace, its red-and-white walls looming over Lhasa. In one of its thousand rooms, the Dalai Lama once lived and prayed. The spiritual potency of Tibet is felt strongly at the gold-domed Jokhang Temple, where centuries of pilgrims have come to pay their respects to a serene Buddha. 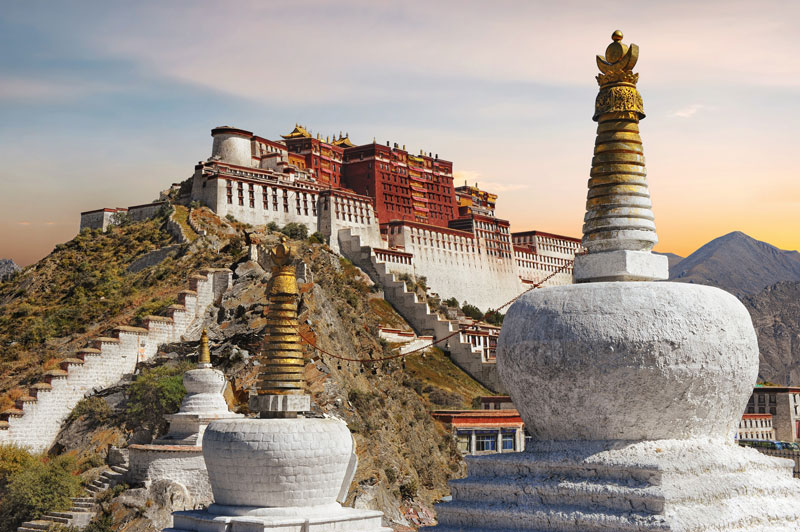 Everywhere you go in the region, there are culinary delights to be savoured. From the taste sensation of succulent Peking duck, to sumptuous dumpling banquets and humble family meals lovingly presented by talented home cooks, China and Tibet are destinations enjoyed through the tastebuds. Uniworld river cruises are known for the exceptionally high standard of onboard cuisine. With an itinerary that also includes hotel stays at Ritz-Carlton and Shangri-La properties, indulgence and satisfaction are guaranteed on this journey. 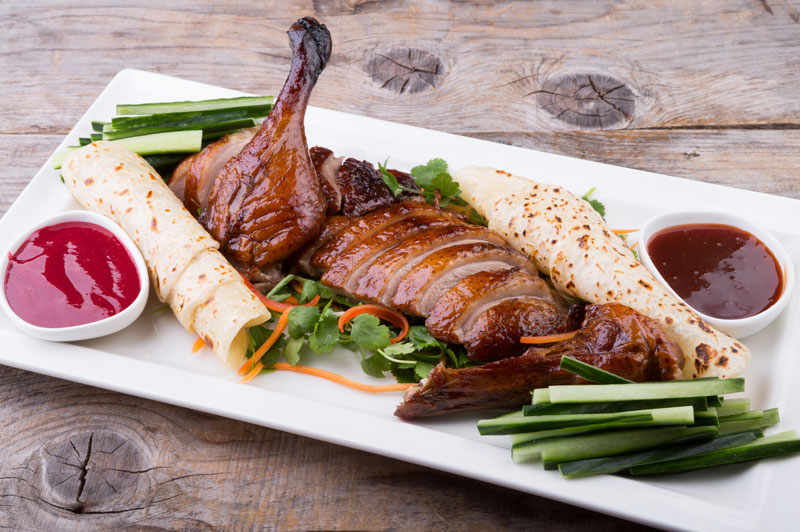 To book your seats on this fascintating Uniworld itinerary through China and Tibet, talk to a Travel Advisor today. 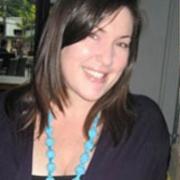 Kristie Kellahan is a travel writer and photographer, editor and volunteer. In more than 20 years of professional travel, she has reported on destinations from the Cook Islands to KL and Antarctica to the Outback. There’s always another destination to be explored and she keeps her passport at the ready.

Tickets Please! A Holiday Unlike Any Other