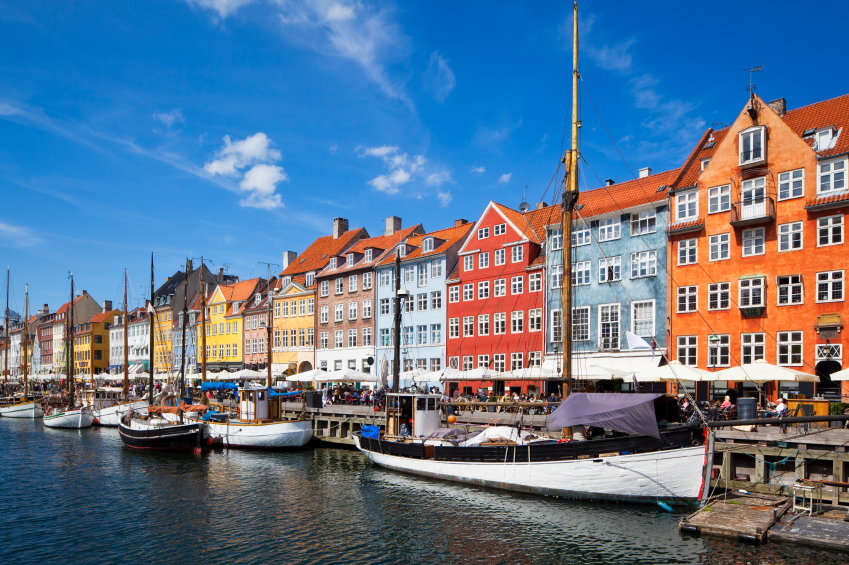 Copenhagen has boomed onto the international travel scene in recent years, and for good reason. This small Scandinavian city is as charming as it is fashionable and as easy to navigate as it is interesting. With its population of just over 560,000 people, Copenhagen isn't as busy as London or Paris, but it is arguably just as exciting and perhaps even more pleasant to spend time in.

If you're planning a Scandinavian sojourn, you may want to consider our 15 Day Spectacular Scandinavia and its Fjords tour. Not only will you get to know Copenhagen, you'll also tour nearby cities such as Stockholm, Oslo and Bergen. While you're in Copenhagen, check out a few of the following activities throughout your holiday. 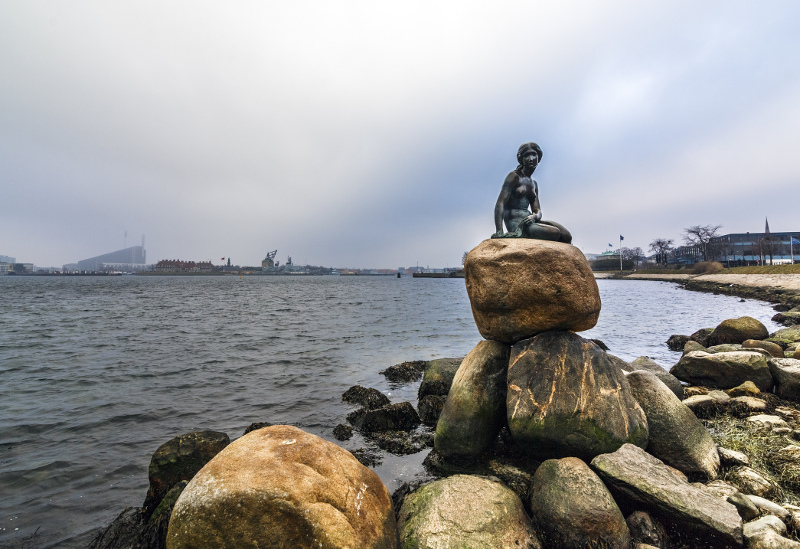 Nyhavn is the perfect place to visit after a busy day exploring. A commercial shipping port in its former life, the beautiful old houses of Nyhavn have been transformed into classy restaurants and bars where locals and tourists alike gather by the canal to enjoy delicious food, a cold beer and jazz music in a relaxed atmosphere.

Take a stroll down Strøget - one of Europe's longest pedestrian streets. While Stroget is renowned for its world class shopping, there's more to Stroget than just shops. The architechture of the buildings is a beautiful sight to be seen and if you look up and down the side streets off Strøget you'll also see several of the city's most iconic buildings - includling the church where Crown Prince Frederik and Crown Prince Mary were married. The 1.1km "walking street" is a popular hangout for the city's street performers.

Located at Langelinje Pier is the city's most iconic attraction, The Little Mermaid. Originally unveiled in 1913, the world famous sculpture was inspired by Hans Christian Andersen's fairy tale of the same name and is made of bronze and granite. 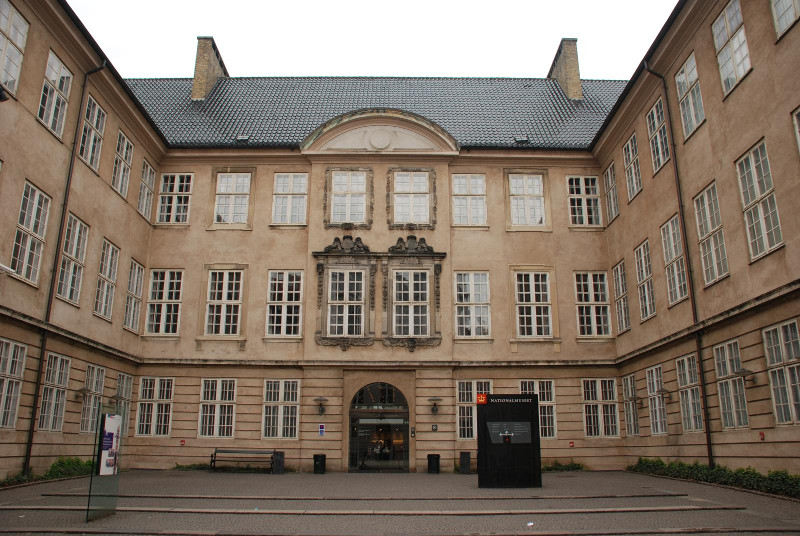 Copenhagen is home to a number of highly rated museums and fascinating attractions. Take, for example, the Nationalmuseet - Denmark's national museum. Here, you'll learn all about Danish culture as well as the country's history. However, we're not just talking about modern culture - the museum boasts local relics dating as far back as the Paleolithic period. Viking artefacts, ancient tools and weapons, bronze lures, and the well-known Trundholm Sun Chariot can all be viewed and admired at the Nationalmuseet. The museum's exterior is just as impressive as its contents - the institution is housed in an 18th century classical mansion.

If you're more of an art lover, you won't want to miss the Louisiana Museum of Modern Art. This renowned institution offers exhibitions about art, architecture and landscaping, and contains both permanent works and a variety of interesting temporary exhibitions. The Louisiana's permanent collection features more than 3,500 pieces by artists from all over the world. Works by Warhol, Kiefer, Rauschenberg, Lichtenstein, Picasso and Giacometti have all found a home here. If you're here on a beautiful day, take a stroll through the sculpture park to enjoy works by Calder, Ernst, Karavan, Arp and other renowned sculptors. 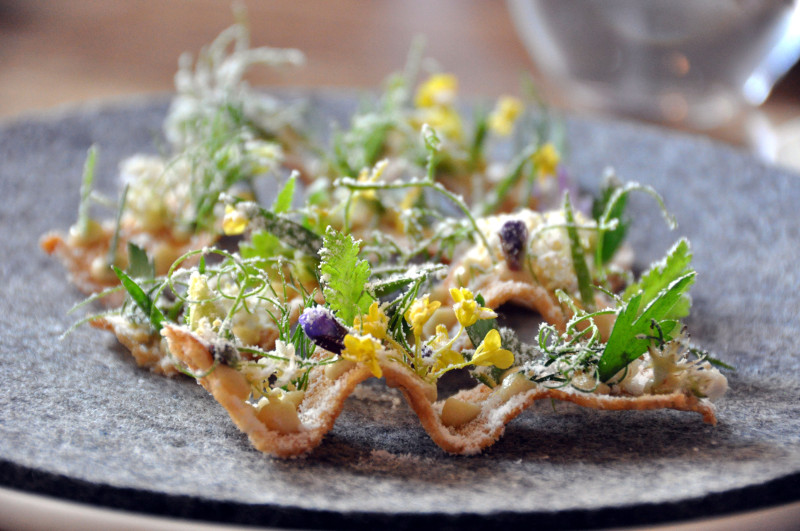 Did you know that Copenhagen is quickly becoming a known foodie destination? A variety of international and Danish restaurants alike are popping up throughout the city, drawing foodies from all corners of the globe.

Noma is one of the most well-known dining establishments in Copenhagen. This trendy and Michelin-starred restaurant features a variety of fascinating dishes, many of which are traditionally Danish. The restaurant also boasts an extensive wine list. Try the pickled and smoked quail eggs, Nordic coconut, cured egg yolk with potato and elderflower, burnt leak and cod roe, beef tartar or the flatbread with wild roses.

Geranium is another Michelin-starred dining destination within the city. This restaurant claims to base all of its meals on a multi-sensory experience, incorporating not only taste, but sight, smell and touch in the eating experience. Located on the eighth floor of the Common Gardens, this restaurant is a destination all its own. Of course, the food isn't the only renowned aspect of Geranium - its wine list is top-notch, too. It has won awards from both Wine Spectator and The World of Fine Wine for its diversity and depth. 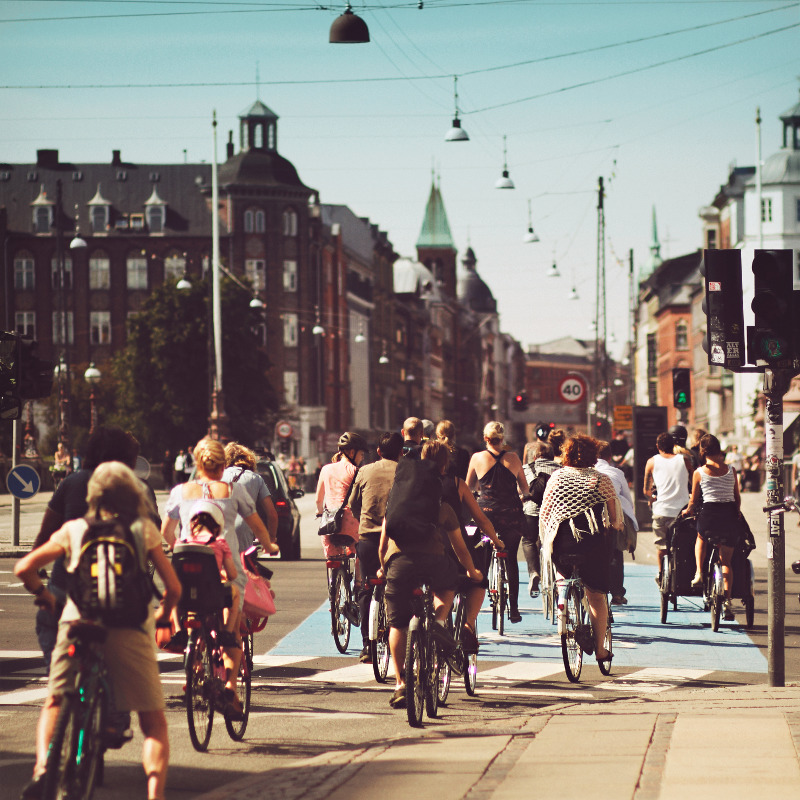 Finally, a trip to Copenhagen without a biking experience simply won't give you a full appreciation of the city's culture. According to Denmark's official website, 50 per cent of Copenhagen residents commute by bike on a daily basis. Bycyklen is Copenhagen's newest bike-share program, and this amenity allows you to rent bikes for a low fee and enjoy them throughout the city. To rent a Bicycle, you simply reserve a bike online, pay with a credit card, check out your bike and return it to a docking station when you're done.

A few top places to bike in the city include Klampenborg, a large park with free-roaming wildlife, and the Green Ring Cycle, a route that runs from Island Brygge to the centre of town.

The Wonders of Japan

Fun in the Sun, Fiji Style