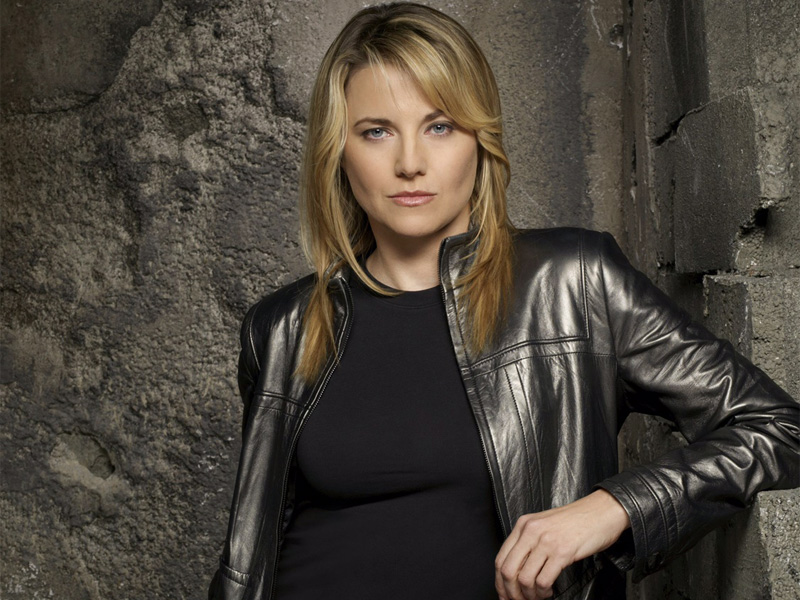 TRAVEL BLOG What Kind Of Traveller Is Lucy Lawless?

She found fame globally back in the 1990s as the ass-kicking, sword-swinging Xena: Warrior Princess, with continued small screen hits in the likes of Spartacus and Battlestar Galactica, alongside a string of movie roles.

But when it comes to naming her favourite film location, the New Zealand-born actor and mother of three is staying close to home.

Cycling through Vietnam to Cambodia is next on Lucy's travel list.

My best holiday ever was:

Alba in Italy for the truffle festival. I remember that someone recognised me and we were taken into the bosom of one of the ancient Italian families there and then we became drinking buddies.

We ended up drinking these fabulous wines, which were just everywhere.

It was a whole medieval festival in October, which was truly one of the most special travel experiences I’ve had.

An iPad loaded up with movies.

A relaxing trip for me is:

Spent in a city. For me, I love being surrounded by people, I need a sense of community. Cities by the water are perfect for me and somewhere like Sorrento is my dream!

If I could travel to any film location:

It would be Bethell’s Beach, or Te Henga, which is on the west coast of Auckland. It’s a black, sand beach and it’s a really moody, dramatic, beautiful place. I love it.

It’s also one of the places where used to shoot Xena: Warrior Princess, so a lot of the people who used to work on the show live out there.

Other famous flyers: What Kind Of Traveller Is Julia Zemiro?

Head to the South Island: Summer Lovin' In Queenstown

You tend not to swim there as the currents can be pretty dangerous, but in the summer it’s especially lovely.

There’s a wonderful caravan that has been converted into a kitchen and cafe. You can order tasty pizzas with goat cheese – it’s fabulous and inventive food, but served out of a caravan.

For me, it’s a quintessential, true blue, summer Kiwi experience.

I survive long-haul flights by:

Sleeping! I’m the greatest sleeper and can sleep anywhere – so I do.

My favourite city is:

Sienna. Actually, no, Barcelona. Barcelona is a pretty tough city to beat!

The best hotel I've stayed in was:

I don’t like to stay in hotels. Particularly luxury hotels. For me, I like to immerse myself in the local culture and do as the locals do. I find some kind of alternative accommodation. That’s the main objective when I travel – to experience life as a local. 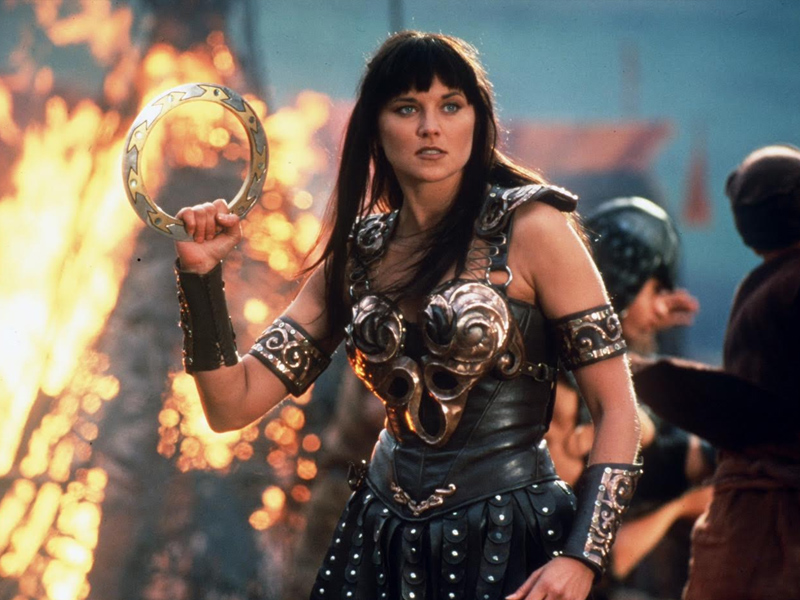 My favourite gourmet experience was:

In Barcelona at Restaurante Los Caracoles. It looks like a hole in the wall, but it’s actually a huge, labyrinth-like restaurant in a villa, spread across two or three levels.

It dates back to the 1800s and has been in continuous operation longer than my country has existed! That just excites me so much, I can’t tell you. If you can get a table by the oven and the huge open kitchen, you’ll be transported back a few hundred years.

I really want to be a vegetarian, but in Spain and Europe generally, they sure know how to cook pig meat. It’s so good, I can’t resist.

My best piece of travel advice is:

Learn the language, you lazy bum! Make an effort.

I’d love to ride a bike through Vietnam and then go onward to Cambodia. I just want to see the history of the place, eat the food and meet the people. What interests me are the social aspects of each country I visit. That’s what really thrills me.

How To Drink Up New Zealand's Four Finest Wine Regions

Six Reasons New Zealand's Lodges Are The Envy Of The World 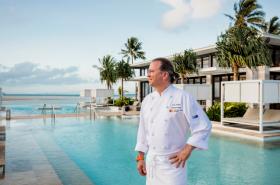 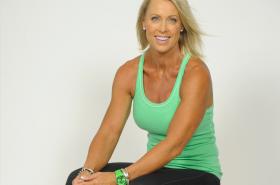 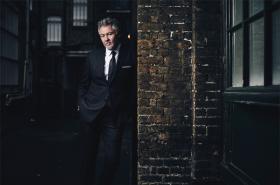 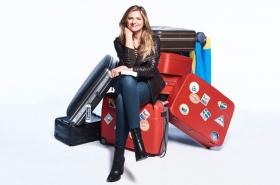 What Kind Of Traveller Is Julia Zemiro?
Guest Posts