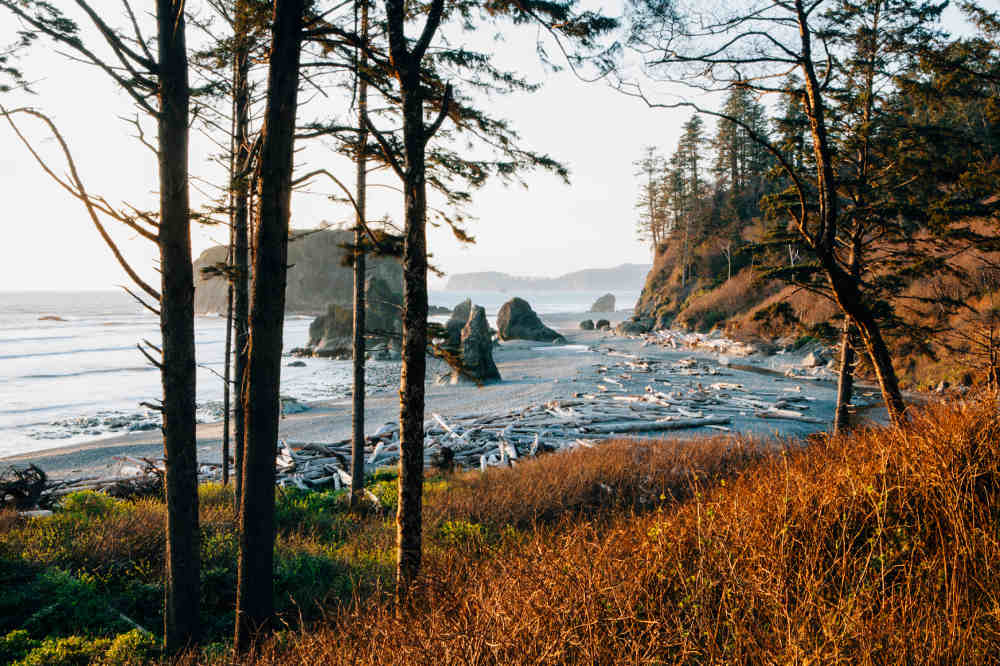 There is rarely a bad time to visit one of the US's national parks. This, after all, is a country with more than 400 protected enclaves, from the colossal Wrangell-St Elias in Alaska to the tiny David Berger National Memorial – a tribute to the Olympic athlete murdered in Munich in 1972 – in Ohio. But 2016 will be a fine year to enjoy a starred-and-striped hot spot; August marks the 100th birthday of the National Park Service, with festivities taking place throughout the year.

Arguably the most famous of America's safeguarded spaces, Grand Canyon National Park in Arizona needs little introduction – cradling the most spectacular portion of a geological phenomenon which stretches 446 kilometres long, up to 29 kilometres wide and up to 1.6 kilometres in depth. President Theodore Roosevelt, visiting in 1903, abandoned statesmanlike rhetoric to say: “The Grand Canyon fills me with awe.”

The lower 48 states of the US come to a dramatic northwesterly head in the far corner of Washington, where Olympic National Park dominates the peninsula of the same name in a blur of mountains, glaciers, rainforest, lonely trails and remote coast. Ruby Beach is lashed by the Pacific; Mount Olympus, rising to 2,427 metres, is a majestic rooftop.

Is there a site more pinned to the American dream than the granite bluff which rears to 1,745 metres in the Black Hills of South Dakota, carved with the faces of four feted US presidents – George Washington, Thomas Jefferson, Theodore Roosevelt and Abraham Lincoln? Certainly, Mount Rushmore National Memorial is a key stop on any visit to this arid yet intriguing state.

A journey to a famous US national park does not have to involve endless kilometres behind the wheel. Everglades National Park – which ringfences 6,100 square kilometres of Florida's epic marshland ecosystem – lurks just 64 kilometres west of Miami. It is, therefore, wholly possible to enjoy a day that combines the sands of South Beach with a natural haven where alligators swim, and 350 bird species haunt the skies.

Small in international reputation but enormous in scale, Mammoth Cave National Park in southern Kentucky is a real hidden gem. It is the largest known cave system in the world: a vast subterranean limestone maze which encompasses 630 kilometres of passageways and caverns (with new areas being found every year). This article was written by Chris Leadbeater from The Independent and was legally licensed through the NewsCred publisher network.