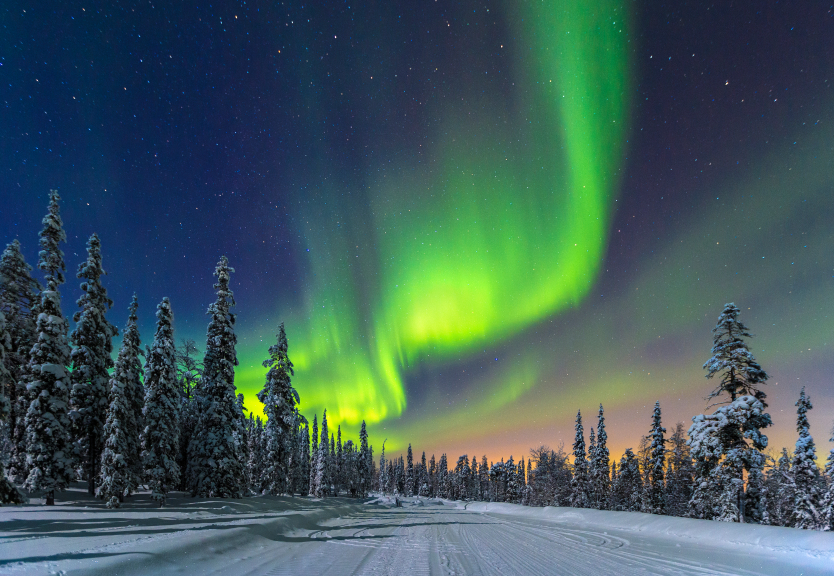 From mammoth land migrations to natural lights across the night sky and other natural wonders, Mother Nature truly is a marvel. Here we look at some of her master works.

Around January it begins to happen. A roar of thumping hooves and movement across the normally deserted Serengeti plains. At first 750,000 zebra make the trek over plains and through rivers, then 1.2 million wildebeest, followed by hundreds of other animals. The spectacular journey, from the Ngorongoro area of the Southern Serengeti to the Grumeti River, is known as the Great Migration and is the largest terrestrial mammal migration in the world. To observe the migration is to witness something truly marvellous. A David Attenborough documentary come to life. There are predators at play, deaths, births, struggles and victories – Mother Nature at her rawest. 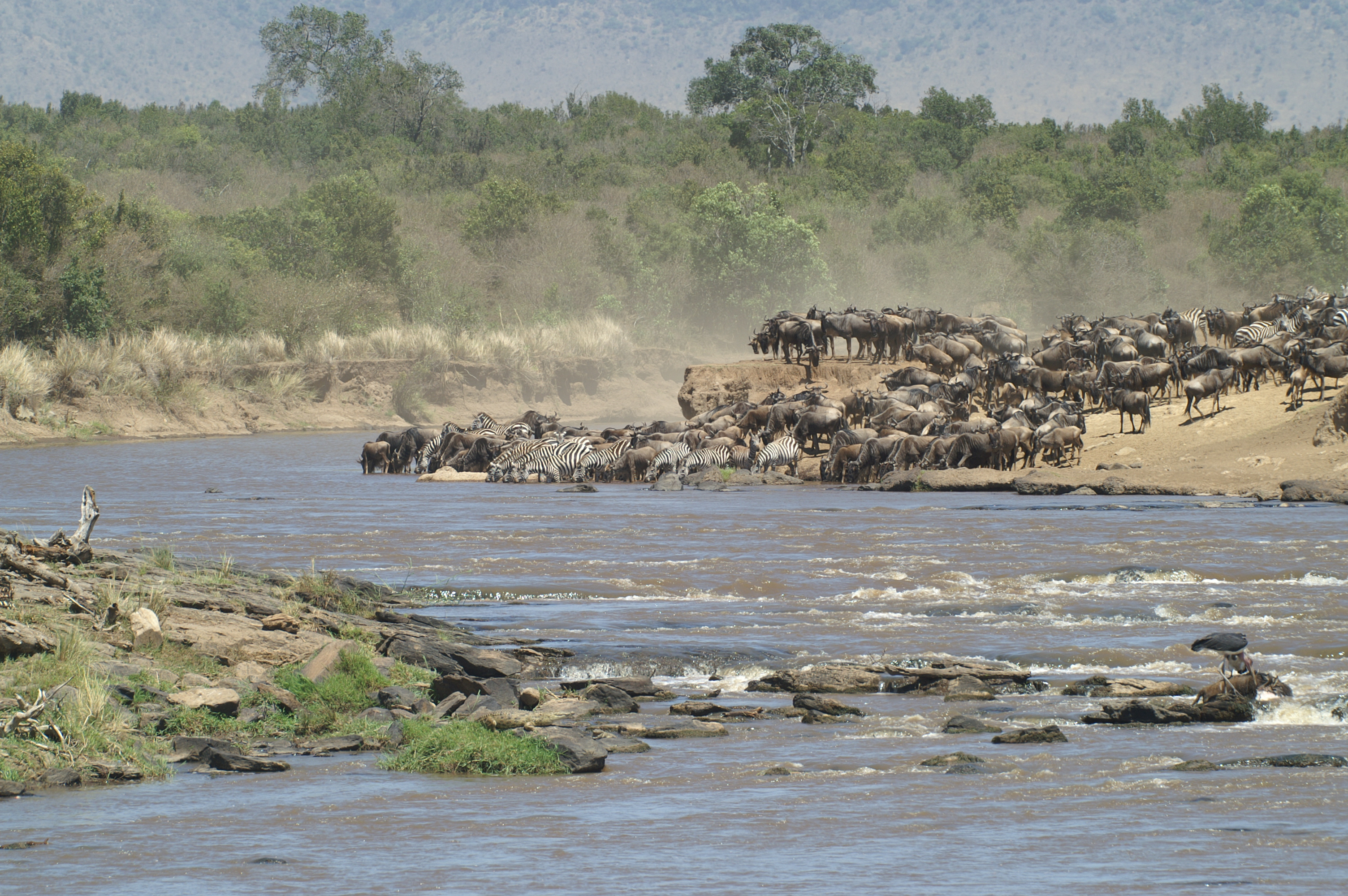 Zebra and wildebeest part of the Great Migration. Image: Getty.

Another migration worthy of witnessing is that of the Monarch Butterflies who make the journey from the Rocky Mountains south to Mexico each fall and then north in the spring. Travelling in intense swarms, the sheer amount of orange and black butterflies, amassing hundreds of millions in total, is incredible to behold. Spotting the vibrant migration is best done at various points along the Californian Coast and at the world heritage Monarch Butterfly Biosphere Reserve in Mexico.

Across the globe, Japan in spring amasses an equally colourful spectacle with its iconic cherry blossoms. Known locally as Sakura, the sweet blossoms range in colour from red through to pink and white, and are said to symbolize clouds due to their wide-spread mass. The cherry blossom season is vehemently celebrated by locals with picnics known as ‘hanami’ taking place regularly alongside various other parties and festivities. While cherry blossom celebrations take place all around the country during late March and early April, some of the most popular spots to enjoy hanami include Shinjuku Gyoen in Tokyo, Lake Kawaguchi near Mt Fuji and Osaka Castle Park, Osaka. 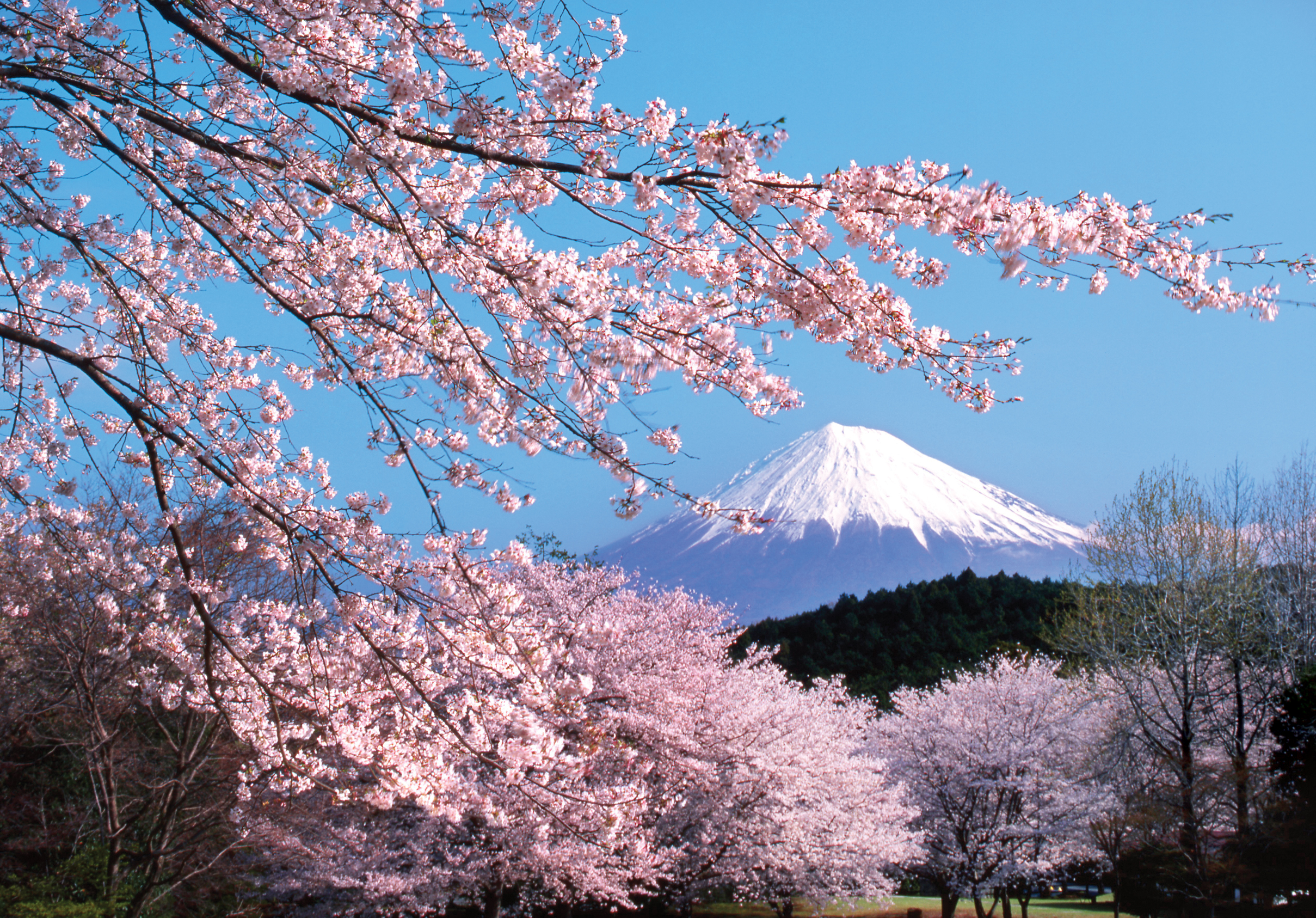 For something a little more thrilling, the Catatumbo lightning is a famous phenomenon that involves almost continuous lighting storms over the mouth of the Catatumbo River where it empties into Lake Maracaibo in Venezuela. Estimated to occur on half of the nights of the year, the region is said to be the world’s largest single generator of tropospheric ozone with the constant and colourful cracks of lightening proving incredibly spectacular to watch. Contrary to popular belief Catatumbo lightning does strike with a loud sound, although it can be inaudible if you observe it from a far distance.

Also in the sky, the northern lights are a natural light phenomenon that occurs in the Arctic regions of the northern hemisphere. The vibrant and colourful display is caused when charged energetic particles collide with atoms. As a result, the glowing ‘curtains’ of light are incredible to watch and vary in colour from fluorescent green to bright red. Some of the best places to see the northern lights include Alaska and Canada, as well as Greenland, Norway, Sweden and Finland. Generally speaking, the darker the setting the more visible the lights will be, so heading away from the cities is recommended. To see the lights in luxury, consider joining a Northern Lights cruise.