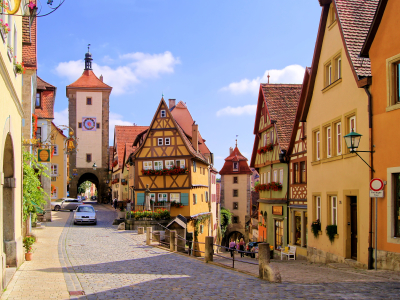 Time travel may still be a thing of the future but that doesn’t mean we can’t take time to enjoy the past. Venture back in time with a visit to these old word cities where time stands still.

Panzano in Chianti | Italy
For the Italy of rolling green hills, vineyards and brick country cottages, Panzano in Chianti, Tuscany is the place to be. Built atop of the high ridge between Florence and Sienna, Panzano enjoys sleepy countryside views, ancient architecture, quaint farm homes and little else. Fast food joints are yet to make it to this traditional town with Panzano’s biggest culinary attractions being its enoteca and butcher shop, owned by reputable butcher and restaurant owner Dario Cecchini. In addition to the town’s purely traditional cuisine, Panzano’s church, which has incorporated the town’s original castle into its structure, is another highlight.

Český Krumlov | Czech Republic
Small in size but big in reputation, Český Krumlov will transport you back as early as the 13th century when the town was created around a castle complex. Decades on and the Český Krumlov Castle remains the second largest in the Czech Republic, while much of the city stands relatively untouched by time. Like something out of a Renaissance fairytale, the town’s architecture is what makes Český Krumlov truly fascinating complete with narrow lanes, footbridges and 300 protected medieval buildings.

Bath | UK
London may be home to its fair share of historic monuments, but 150 kilometres west of the capital is where British history truly lives on. Named for its Roman baths dating back as early as 60AD, Bath is a World Heritage Site and the oldest of England’s main tourist destinations. At the core of its interest are the city’s famed Roman baths, built to take advantage of Bath’s three mineral hot springs. Visiting the bathhouse you can walk through the various rooms as well as the large and opulent open-air ‘Great Bath.’ Despite its popularity, the bathhouse is incredibly maintained with wonderfully preserved Roman, medieval and Georgian architecture adding to the time warp.

Rothenburg | Germany
Looking like a town of ginger bread houses, Rothenburg is the quintessential medieval German town. Where houses are Tudor style with pointed rooves, roads are cobblestone and the town is surrounded by an undamaged 14th century wall. Located overlooking the Tauber River in the Franconia region of Bavaria, Rothenburg’s most famed landmarks are the Market Square, Town Hall Tower and the Town Wall. Although these sights are worthy of your time, simply exploring the town by foot by yourself or joining a walking tour are the best ways to fully immerse yourself within Rothernburg’s wonderfully preserved history.

Medina of Fez | Morocco
Hailing back even further in time, the Medina of Fez is Morocco’s historical core and, as locals will argue, the centre of the country. Their sentiments’ stem from Fez’s firm grip on its history with buildings dating back to its 9th century beginnings and it’s University of al-Karaouine, the oldest in the world. Within its old town, the Medina of Fes el-Bali, you’ll find the world’s largest living Islamic medieval city. It is here that donkeys remain the main mode of transport, tanneries and markets assault the senses and bazaars filled with restaurants, shops and mosques transport you back to another age.

Seville | Spain
From the outset, Seville truly looks like a period-piece movie set. Its buildings are grand, its gardens – quaint. Even its lamp posts have a vintage glow to them. Located on the plains of the River Guadalquivir in Andalusia, Seville was originally founded as the Roman city of Hispalis. Since that time it has endured a colourful history; Muslim conquest, an economic centre of the Spanish Empire, Ferdinand Magellan’s starting point for the first circumnavigation of the Earth. With such history comes incredible architecture spanning Roman, Islamic, Gothic, Renaissance and baroque. The city’s stunning buildings further add to Seville’s traditional charm, where life is enjoyed passionately and Andalucian traditions (think flamenco and bull fighting) live on. 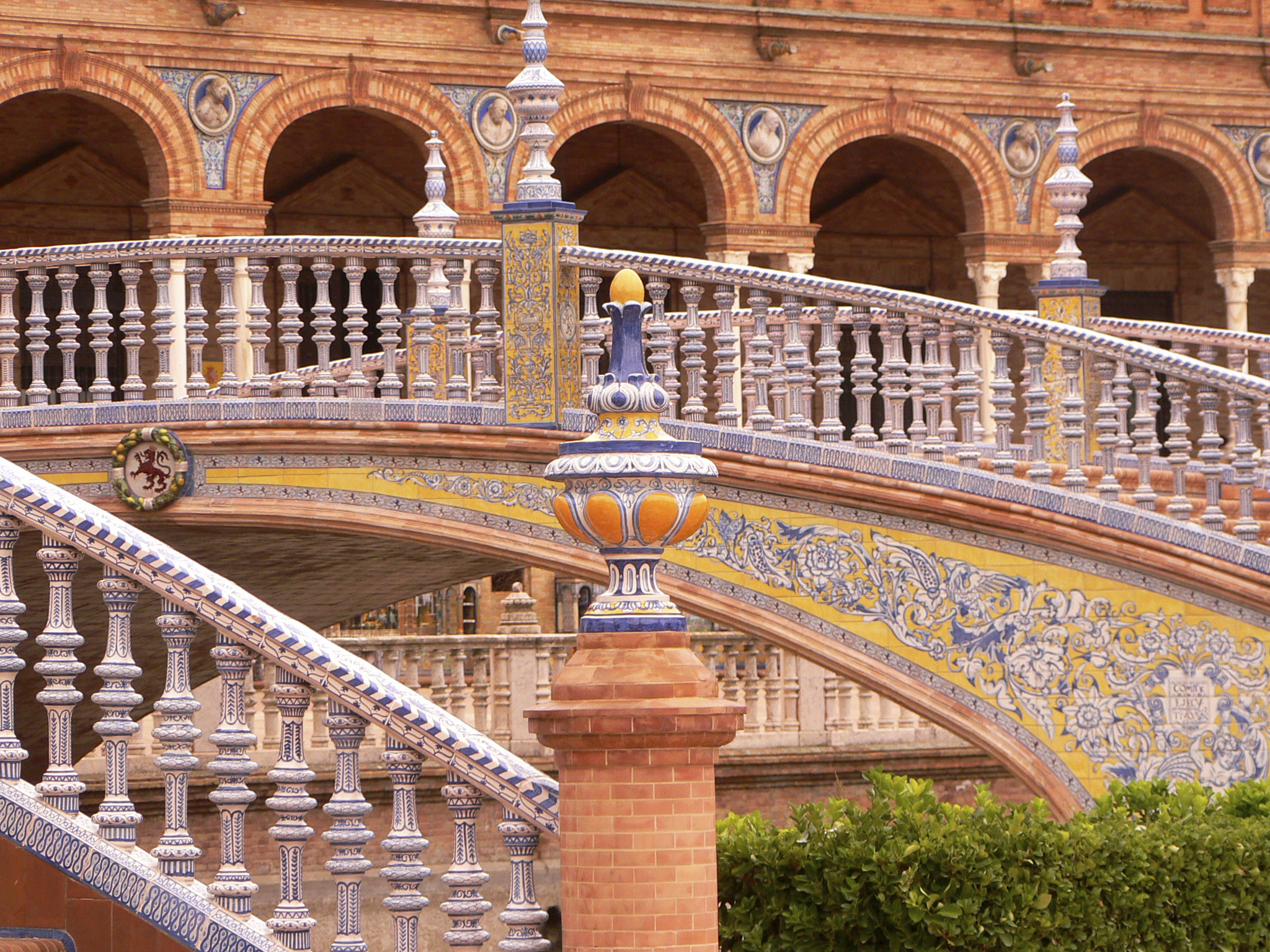 Lamu Old Town on Lamu Island | Kenya
Seemingly frozen in a picture-perfect and pleasant time, Lamu Old Town is a popular spot for luxury holiday makers seeking to travel to an island getaway stuck in a more simpler time. Lamu’s appeal lies essentially in it’s location, as the main town on Lamu Island off the coast of Kenya. Its inherent Swahili culture and 14th century history, preserved as a UNESCO World Heritage site, are also key aspects to it’s charm. Here, a sleepy seaside town remains relatively untouched by town, and best seen from the deck of a traditional Dhow sailboat (an essential part of the economy here) which easily hired along the ocean front.

Sana'a | Yemen
Look at the skyline of Sana’a and you’ll be faced with a seemingly endless labyrinth of geometric beige buildings frosted with white details. Such unique architecture is just a slice of what Yemen’s historic capital has to offer though, it’s contents as colourful and alluring as its lengthy history. Known as ‘Azal’ in ancient times, Sana’a is one of the oldest populated places in the world and as such is protected as a UNESCO World Heritage site. Its status also comes as a result of its plentiful ancient buildings, including the Great Mosque of Sana’a, the largest in the city.

Spirit Of Queensland Has All The Bells & Whistles